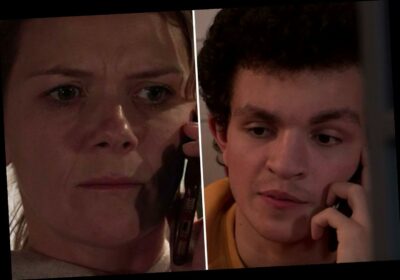 CORONATION Street fans are terrified Leanne Battersby has taken an overdose of sleeping pills after she was found hiding in her flat.

The grieving mum – who is played by actress Jane Danson in the ITV soap – has been pretending to her friends and family to be in France. 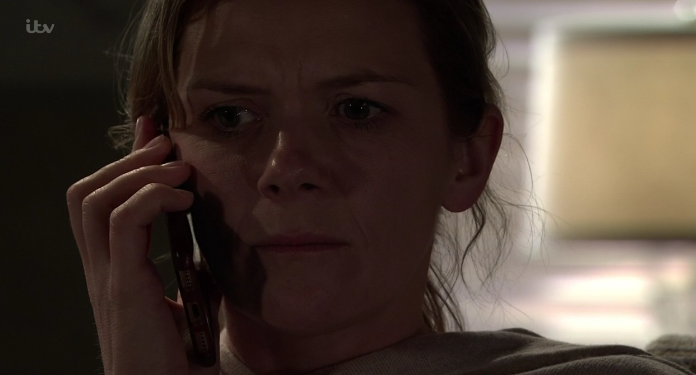 But in actual fact she has been in hiding in her flat while trying to cope with the overwhelming loss of her son Oliver.

In tonight’s episode Dr Gaddass discovered Leanne’s secret and paid her a visit, where it was clear how much she was struggling.

Unable to sleep, Leanne begged for help and the doctor prescribed her son sleeping pills.

However, she made it a condition that Leanne come clean to her family about where she really was. 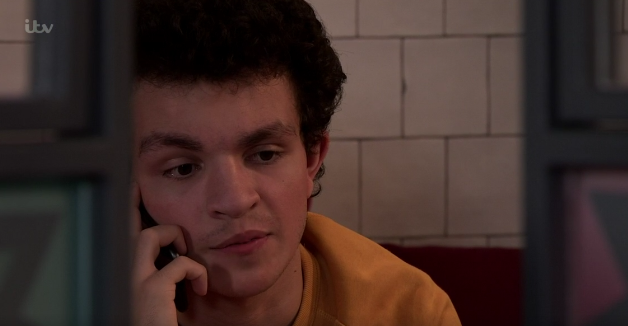 Meanwhile her son Simon was trying desperately to contact her after they had a row earlier.

As his call got sent to voicemail, Simon left his mum a message.

He said: “Hi mum, I was just thinking about you.

“I hope things are chilled over there. I want to say I’m sorry about how I was on the phone earlier. 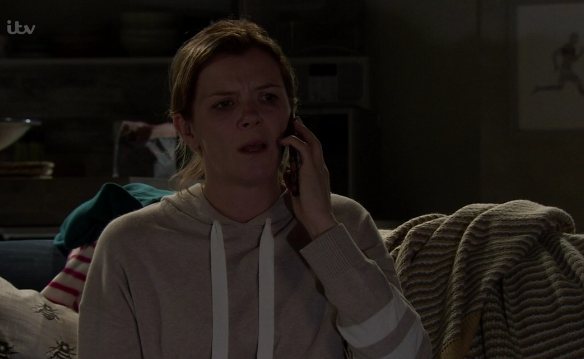 “I know it’s rough for you and you don’t need any of my problems on top of it all.

“I’m good now though. Today’s been pretty cool. Look after yourself yeah? And say hi to Auntie Eva and Stella for me. Love you back.”

However, Leanne was shown to be unconscious and fans feared she had taken an overdose.

A second said:  "We know where this is going for Leanne."