CORONATION Street fans are in shock after Tracy Barlow comforted Leanne Battersby after discovering she tried to sleep with husband Steve McDonald.

The murderer – who is played by actress Kate Ford in the ITV soap – had a surprising reaction when Steve admitted how Leanne had made a pass at him after a hard day in court fighting for their son Oliver. 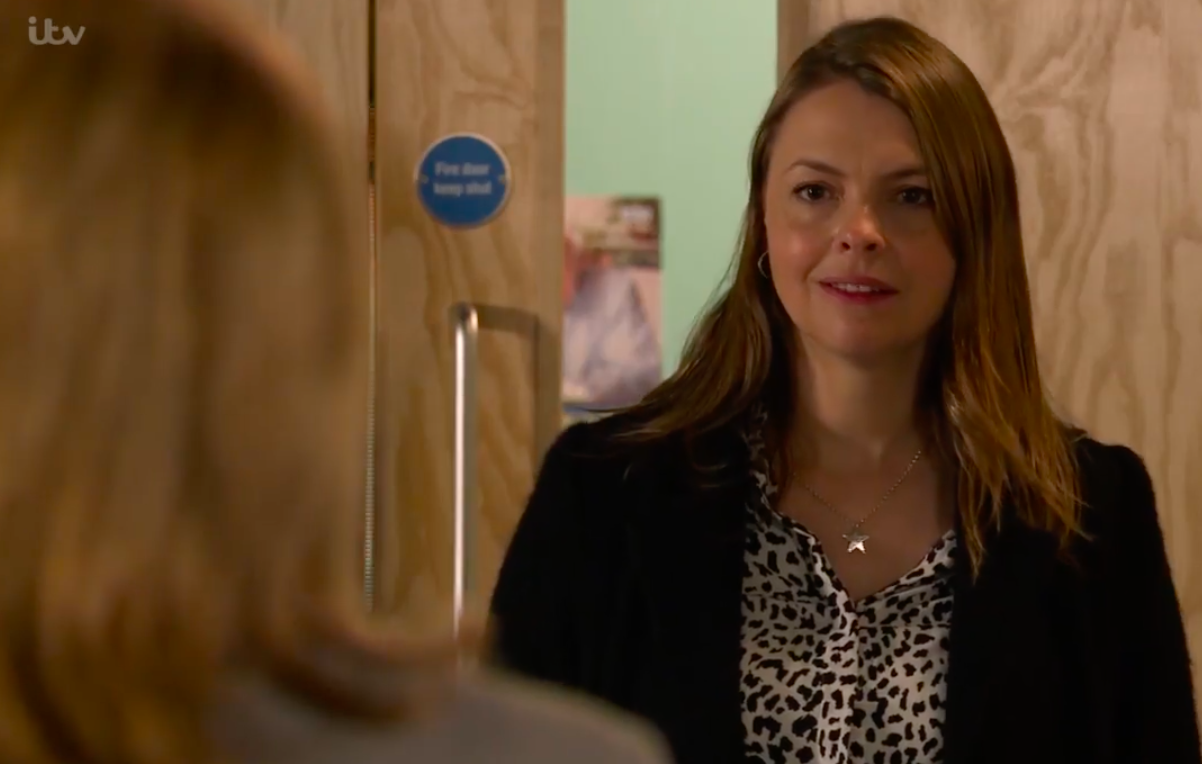 Instead of attacking Leanne as viewers had come to expect from Tracy, she actually proved herself to an invaluable friend to her one time enemy.

She told her: “I have hated you for as long as I can remember and now I’ve got every reason to punch your lights out, I can’t.

“And worse than that – I don’t even want to.

“If I had to sit in that court every day and listen to strangers making decisions about Amy’s life I think I’d do a lot worse than trying to cop off with a married man. 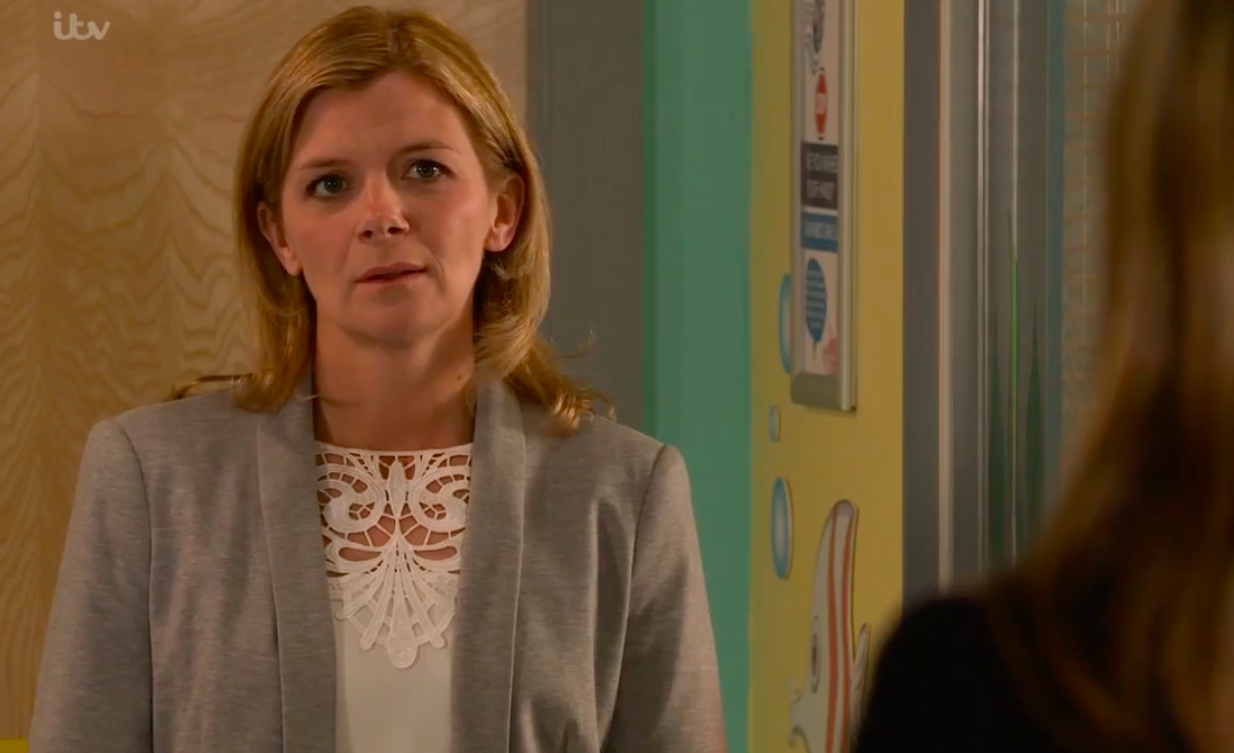 “Leanne when I go off the rails everyone knows about it.

“Do you know something, I’ve always thought you are a great mum.

“I’ve never doubted that. I don’t know how you’re coping – I genuinely mean that. I don’t think I’d be able to get out of bed but you’re in and out of this hospital.

“You’re talking to doctors, lawyers, you’re campaigning and going to court – I think you’re incredible. Oliver is so lucky to have you.”

Viewers were in shock at the scenes and some even became tearful. 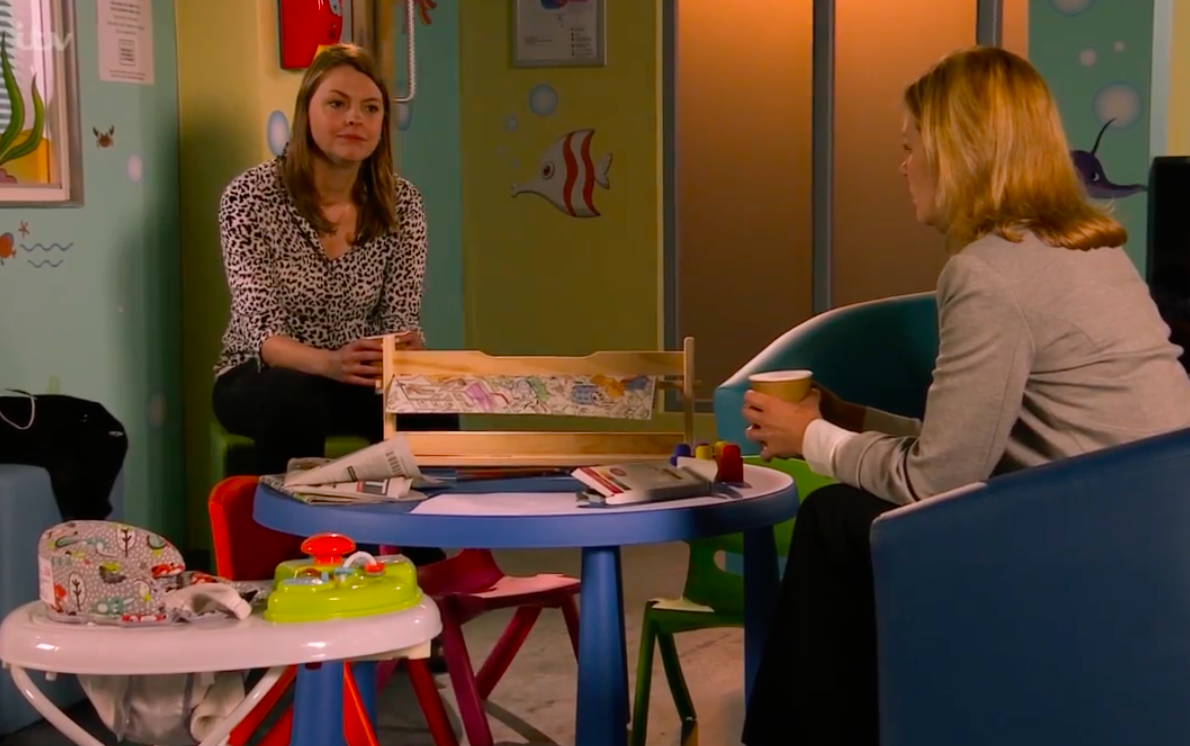 One wrote: "Blimey there’s a nice side to Tracey who would of thought.

"We would ever see that… it was nice to see that side of her tonight."

A second said: "That scene made me feel emosh between Tracey and Leanne."

Another added: "Tracey is being so reasonable & human! very well written scenes."