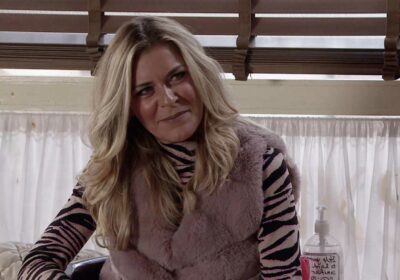 CORONATION Street fans have called for Gemma Oaten to become a regular character after her debut on Wednesday's episode.

Gemma – who plays newcomer Isla on the ITV soap -arrived on the street for a limited stint as Tyrone Dobb’s new love interest. 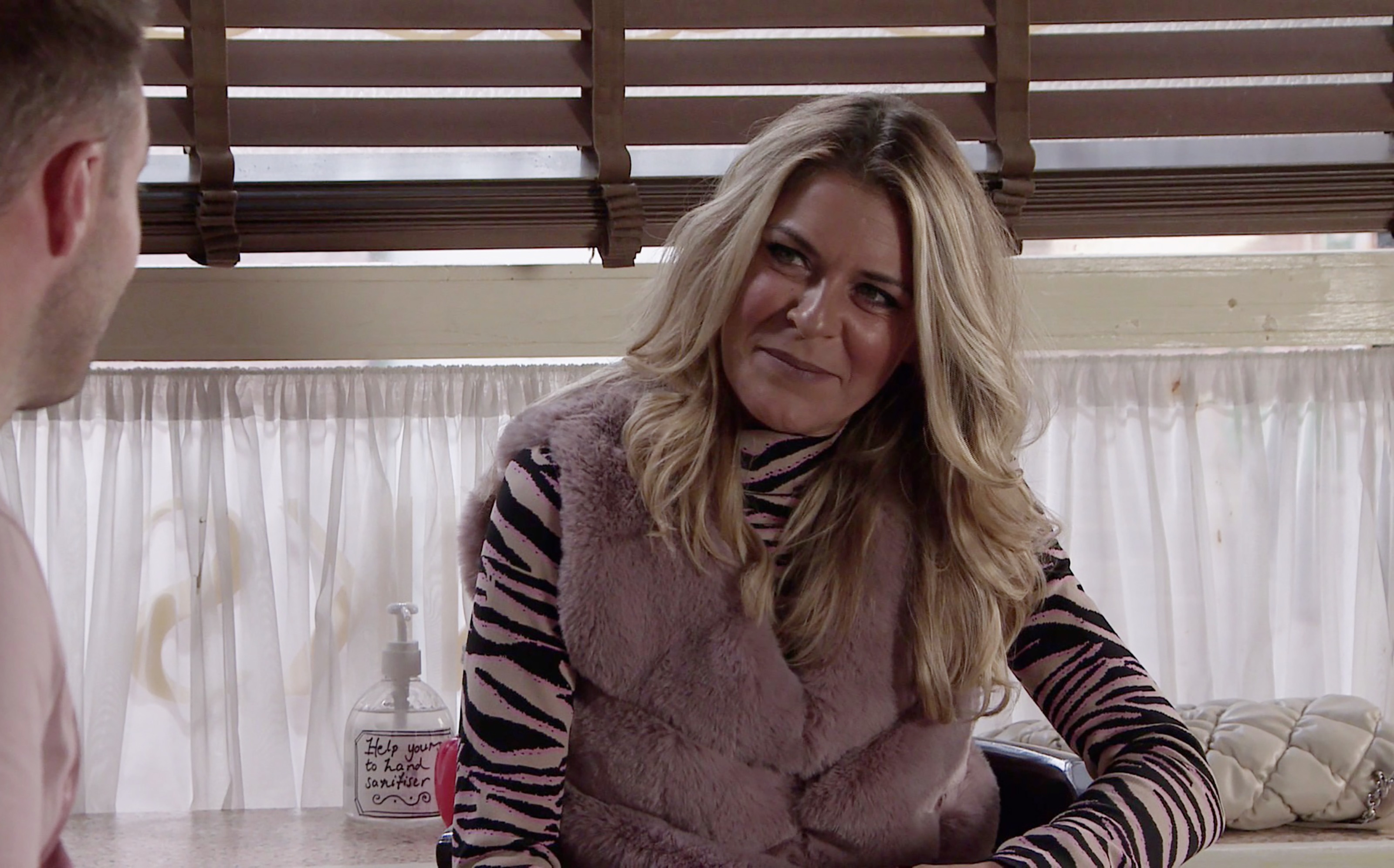 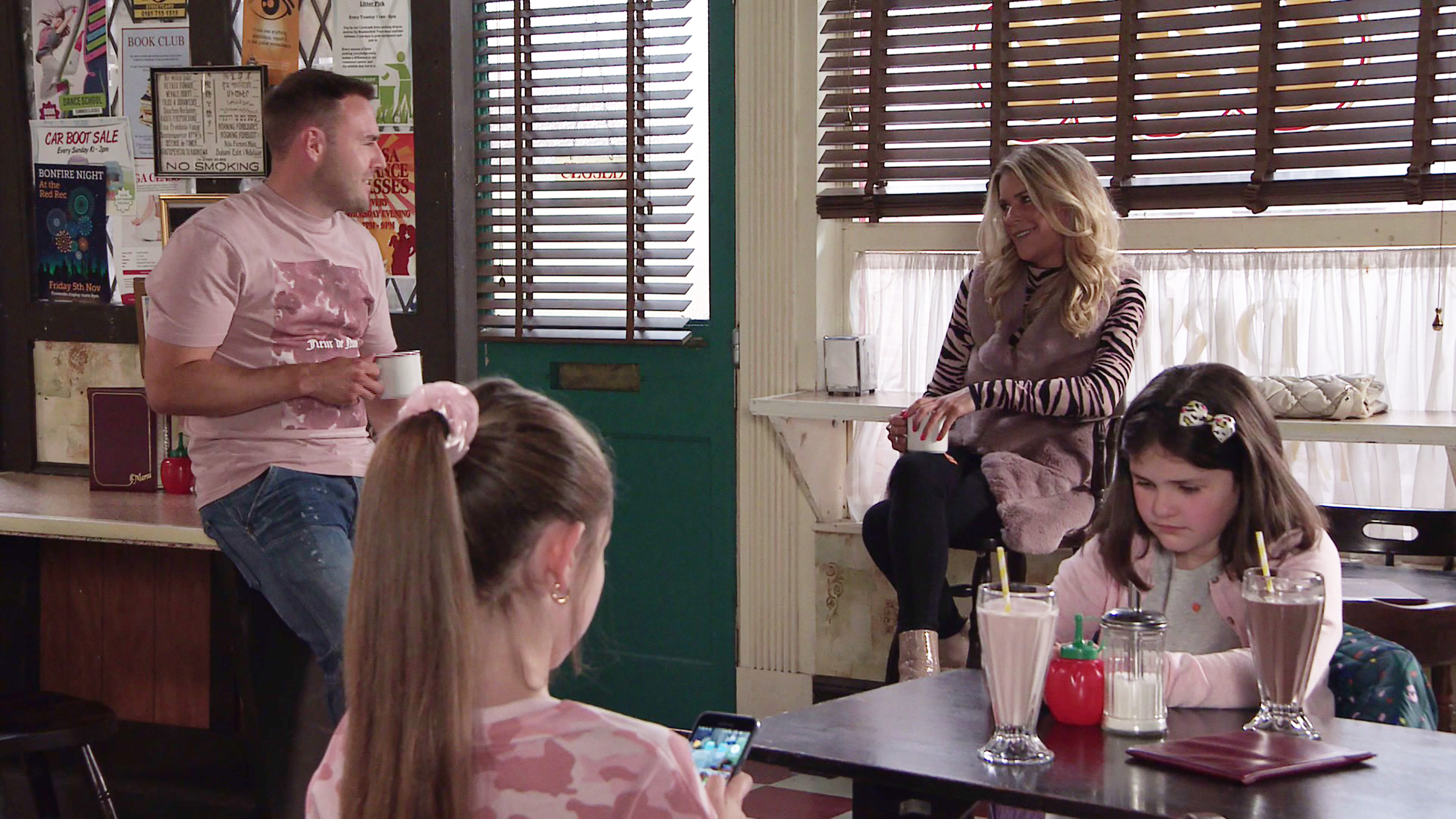 The actress impressed viewers so much that they have begged bosses to sign her up full-time.

Gemma is best known for playing Rachel Breckle in Emmerdale from 2011 to 2015 – her character was killed off in a shock twist off-screen in 2019.

ITV viewers took to social media to praise Gemma on her debut.

One wrote: "I just wanted to say that @gemmaoaten has been truly superb as Isla in tonight's #Corrie! Hope she gets a longer stint!"

Another posted: "Isla is brilliant! I hope she becomes a proper character and moves to the street."

A third added: "I really want Isla and Tyrone to get together. They look like a cute couple. #Corrie"

In the latest instalment, Tyrone called at No.9 just as Phill arrives back from the school run with Hope and Ruby.

When Phill revealed that Ruby’s been invited to a party, but Hope’s not welcome, Fiz is annoyed, but Tyrone assures him it’s not his fault.

At the kids’ party, Tyrone makes it clear to the mum Penny that he’s not impressed by her attitude towards Hope.

His defence of his daughter impresses Isla – played by Gemma – and she approached Tyrone and Phill and gushed about how impressed she is at the way Tyrone put Penny in her place.

Flirty Isla suggested they all go for a milkshake together.

Whilst Hope and Isla’s daughter, Darcy giggled over their milkshakes, Isla continued to flirt with Tyrone and proposed they meet for a drink sometime.

When Tyrone revealed that he’s agreed to a date with Isla, Fiz is annoyed.

Actress Gemma will appear in four episodes of the ITV soap. 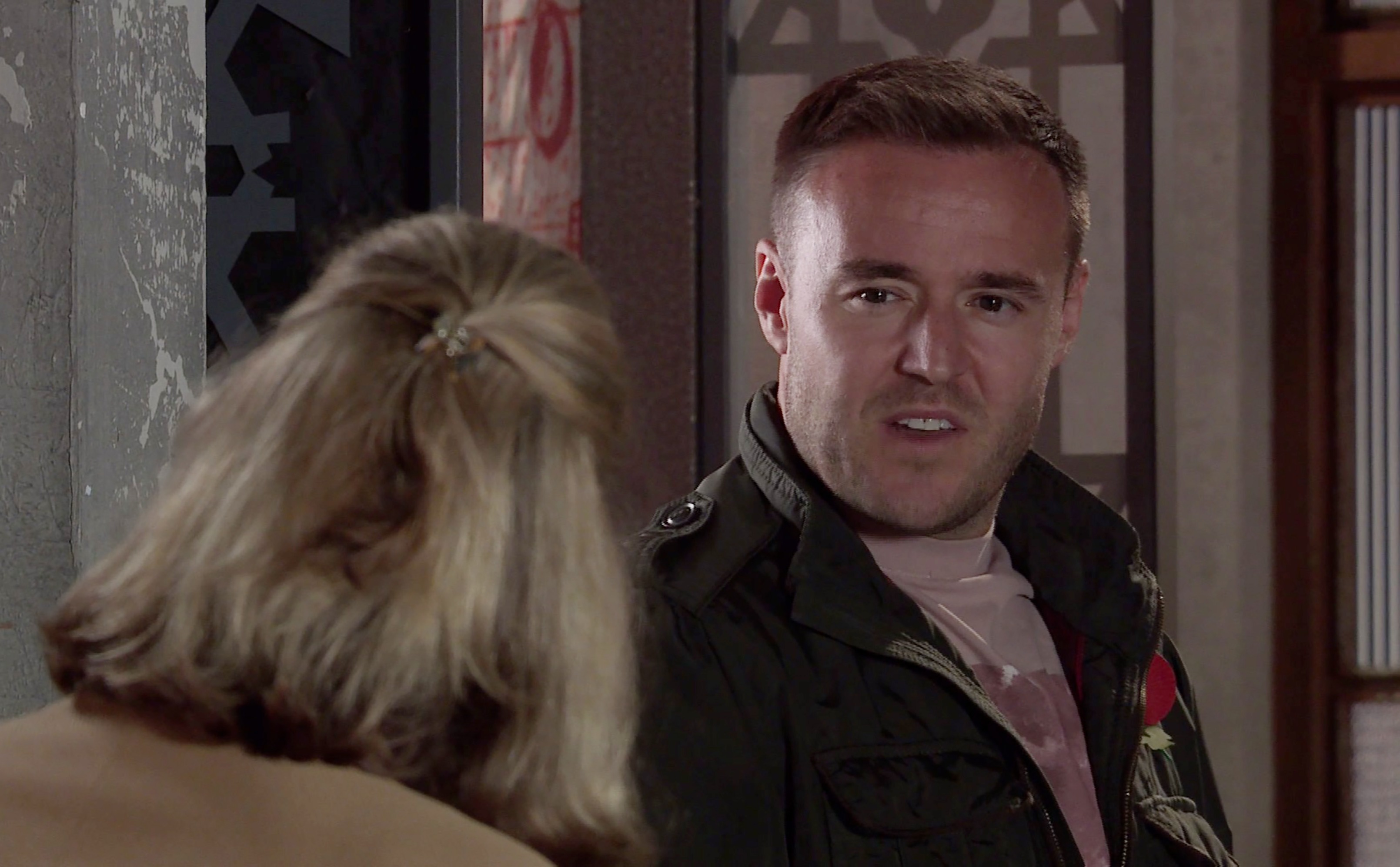