Little Mix The Search kicked off on BBC One this evening and the X Factor winners went on the search for an all-new band to join them on their next tour. The premise of the shows sees band members Jade Thirlwall, Perrie Edwards, Leigh Anne Pinnock and Jesy Nelson put budding singers through a series of auditions to see if they have what it takes to secure a spot in a prospective band. With the boyband category kick off the show, fans of ITV soap Coronation Street were bamboozled to spot a familiar face.

Aspiring singer Elliott appeared on the BBC singing contest this evening in the hopes of impressing the Little Mix girls.

As he began he introduction, he told viewers: “I want to be the most famous ever to come out of Oldham.”

The auditionee then explained his acting past, which has included roles in Coronation Street and Channel 4 soap, Hollyoaks. 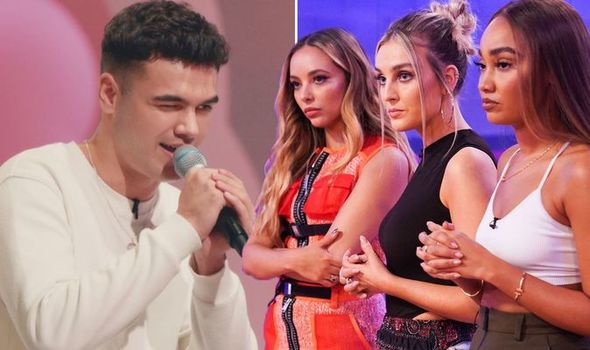 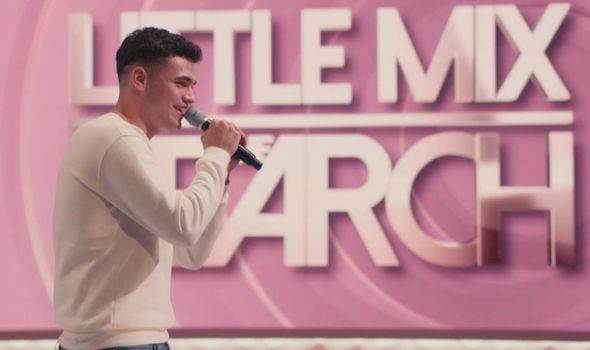 “Next minute,” Elliott continued. “I’m an actor, what else can I say?”

Elliott then reeled off his CV before being asked what role he played on the ITV serial drama.

“Coronation Street, I was just a walk-on,” he explained before adding: “But I got a lot of camera time.”

And it appears he did indeed as viewers quickly took to social media to express their surprise at seeing him on the talent show. 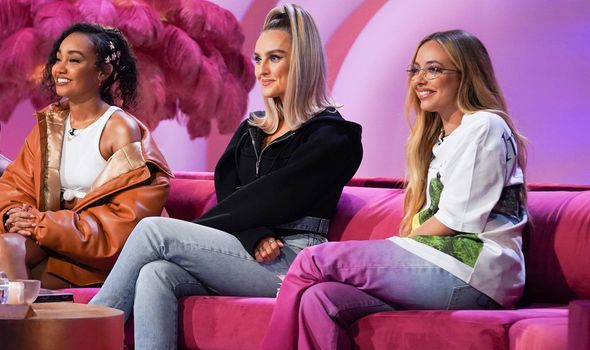 “Trying to think if I’d know who he was in #Corrie as I do recognise him haha I like how they’re nearly all flirting with Jade haha #LittleMixTheSearch.”

“I’ve seen him on Corrie #LittleMixTheSearch,” a third weighed in.

While a fourth tweeted: “Winky Elliott is very good. And he was in Corrie so that’s a YES. #LittleMixTheSearch.”

“Elliot looks like an extra from Coronation Street… hang on, what? #LittleMixTheSearch,” a fifth joked.

Elliott certainly impressed the band as he made it through to the final round of auditions for a part in the boyband.

However, with just five spaces available in the group, the last seven singers had to perform in front of a live audience to see how they got on.

And sadly for the former Corrie star, he didn’t quite make it, saying his goodbyes at the end of the episode.

However, he stayed optimistic, telling Little Mix: “I didn’t even expect youse to view my tape.”

Jesy encouraged him to keep pursuing his singing career due to his talent but unfortunately, it won’t be on Little Mix The Search.

Little Mix The Search continues on Sunday at 6:45pm.