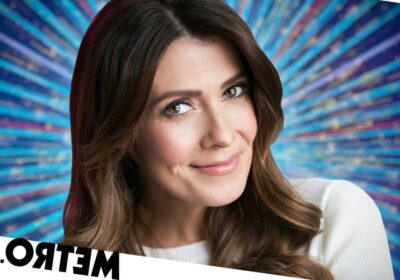 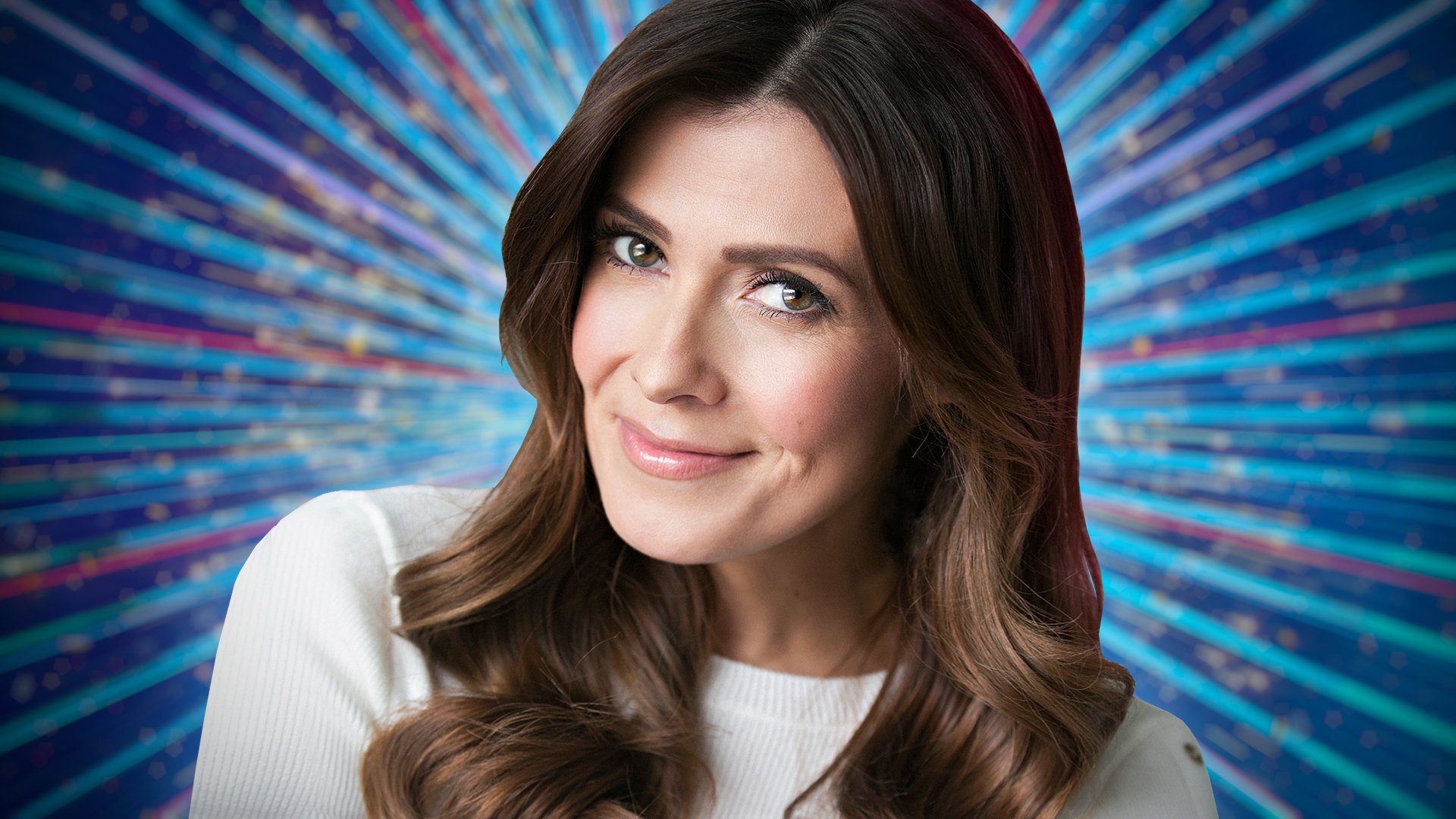 In the post, Kym wrote a touching message to the newborn.

‘And to our darling Clay. You are so so loved already by so many and We are so very lucky to be your YaYa and Pop.

‘What adventures you have before you little one, we can’t wait to watch you grow… just don’t grow up too fast!!! We love you with all of our hearts’.

She also praised David and Courtney for being ‘incredible parents’.

Fellow Coronation Street stars took to the comments to offer their congratulations.

Leanne Battersby actress Jane Danson expressed her surprise at the size of the baby, saying ‘wow 10 pounds 7 !!!’, while Charlie Condou, who played Marcus Dent, said ‘Ah my darling, congratulations to all of you!! He’s gorgeous xx’.

Kym has been a ‘YaYa’ since 2019, following the birth of her first grandson, Teddy, from daughter Emilie. During Emilie’s pregnancy, the actress made it clear that being called ‘grandma’ or ‘nanny’ wasn’t for her, so looked up alternative names for grandparents.

The news of the newest family member comes just days after the announcement that Kym will be participating in this year’s Strictly Come Dancing. Kym is no stranger to competition, having begun her career on ITV’s Popstars, where she won her place in the band Hear’Say.

Kym moved away from singing and took on the role of Michelle Connor in Coronation Street. She spent 14 years on the Cobbles before venturing into pastures new.

Said pastures have included TV presenting on shows such as For Love or Money and Morning Live on the BBC, as well as more acting in drama The Syndicate and a role in the upcoming revival of Waterloo Road.

Kym is already a very busy woman, and we’re sure the birth of Clayton will continue to keep her on her toes!