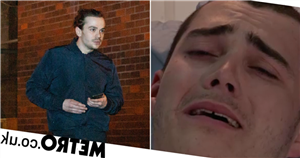 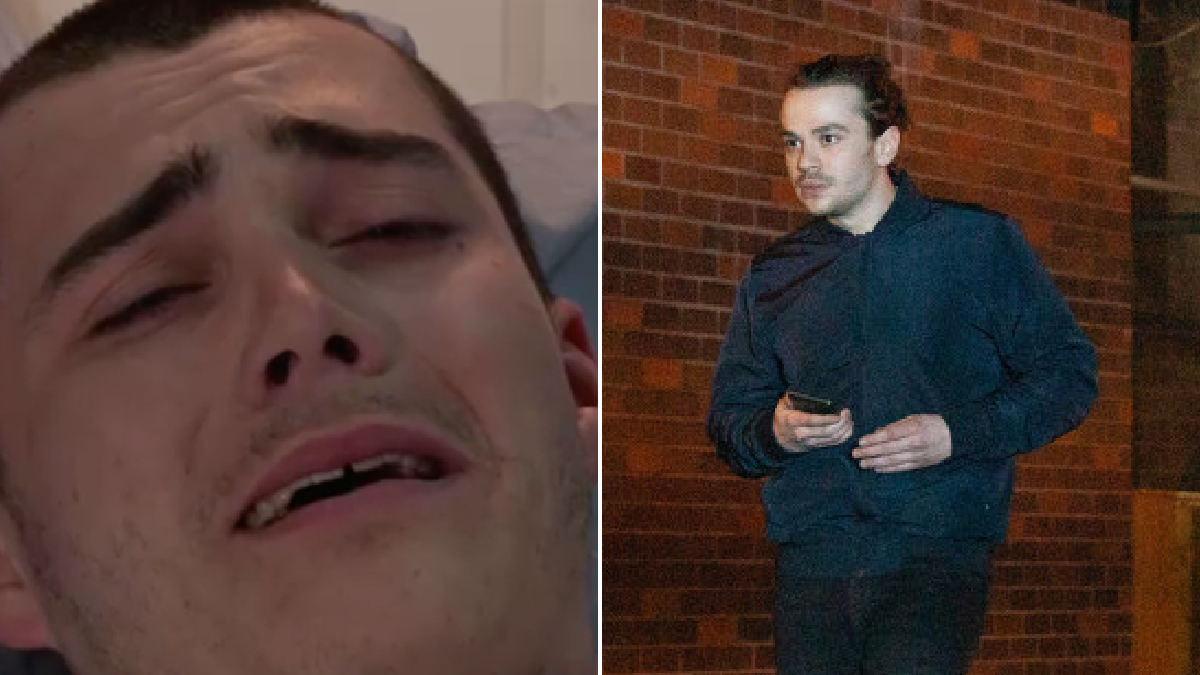 Coronation Street’s Corey Brent (Maximus Evans) admitted to disposing of the tracksuit he wore on the night of Seb Franklin’s (Harry Visinoni) murder, confirming that it was covered in blood.

The young man claimed that – in spite of DS Swain’s theory – he did not attack Seb, but rather he tried to help him.

Afterwards, he discarded the tracksuit, admitting that it was covered in Seb’s blood, arguing that he simply panicked.

The admission came about after Asha Alahan (Tanisha Gorey) located evidence on his phone.

The young woman had cleverly concocted a plan with Abi (Sally Carman), as they drugged Corey – allowing Asha enough time to go through his phone.

Corey, however, woke from his slumber to find Asha on his device, but as he stumbled past Abi and Nina Lucas (Mollie Gallagher), he fell down a flight of stairs!

In spite of being tempted to leave him to die, Abi ultimately called an ambulance, and as Corey was transported to the hospital, Asha revealed that she still had his phone.

The super sleuth was able to use Corey’s fitness app to track his recent movements, and they discovered that he returned to the site of the attack on multiple occasions following the assault.

With Abi and Nina by her side, Asha headed to the police station to hand over the device, where she told DS Swain about what she had discovered on it.

DS Swain promised to look into it, and later she arrived at the hospital – where she quizzed Corey, who had regained consciousness, about his intentions were in revisiting the site of the attack.

The detective revealed that CCTV footage from the night of the attack shows Corey emerging from the lane in question wearing jeans and a hoodie without the rucksack he’d entered with.

Subsequent CCTV footage then showed him two nights later emerging with the rucksack, and the health app on his phone tracked him to a river.

When DS Swain revealed that divers were currently in said river searching for the rucksack, Corey admitted that he did throw it in the river, but stood by his original claim that he did not attack Seb.

He claimed that he was worried the blood would make him look like a suspect.

Is the net finally closing in on him?