'Compartment No. 6' Film Review: Finnish Drama Is a Slow-Moving Train to Revelation 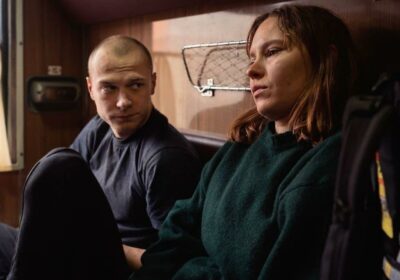 Cannes 2021: The story of a Finnish architecture student and a Russian boor sharing a train compartment is deliberate in pace and wintry in tone 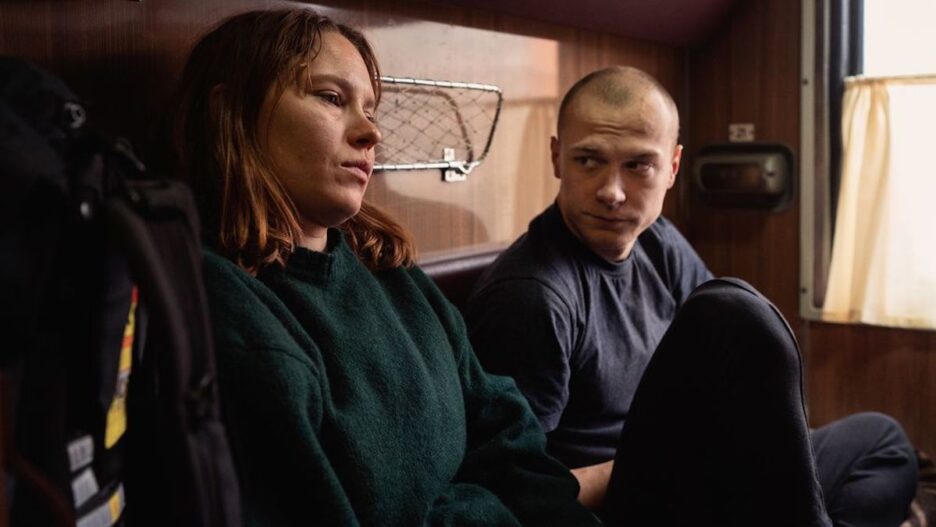 On one level, the song harkens back to days gone by, a helpful bit of audio scene-setting for this late-’90s set travelogue. On a different note, the song’s lyrics underscore the film’s larger theme – that travel, however mundane, is just as much an inward process. And finally, and perhaps most importantly, it makes one’s synapses fire in a pleasant and familiar way, easing the viewer into a film that otherwise takes a good deal of time to thaw.

Mirroring the two main characters’ relationship to one another, one does not immediately warm to “Compartment No. 6,” which premiered on Saturday in the Main Competition section of the Cannes Film Festival. The story of a Finnish architecture student and a Russian boor building a real emotional connection as they share a train compartment is deliberate in pace and wintry in tone. It requires, and ultimately rewards, patience.

Seidi Haarla plays Laura, a Finnish student living in Moscow with her older professor lover. Laura believes this woman to be her girlfriend; the lover has room for Laura in her bed but not in her life. Homophobia – both social and inner – might have a role to play, but Kuosmanen doesn’t dwell on the question for long, because soon enough, Laura has been goaded into boarding a train from Moscow to Murmansk, high up in the Arctic Circle, ostensibly to explore the area’s famous petroglyphs. It takes her until mile 400 of the 1,243-mile journey to realize she’s been dumped.

Sharing the train car is Vadim (Yuriy Borisov) a hard-living construction worker who would just as soon ease the boredom of the multi-day trip by remaining blackout drunk throughout. Obviously, he and Laura don’t immediately hit it off, but that changes over time. We all know where this train is headed; the point is how it gets there.

The answer, in this case, is slowly. Though Kuosmanen’s often hand-held, widescreen compositions keep things visually dynamic throughout, the unchanging setting is the film’s very point. That the film is based on a book should come as no surprise, as the slow-moving train – where nothing seems to change even as the characters move forward in time and space – is a sturdy literary metaphor. 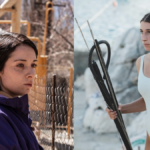 “Compartment No. 6” is a film informed by the short and intimate burst of revelation more common to the short story. It’s a modest tale with no greater aim than to dramatize, in one affecting and understated moment, Laura’s use of the past tense as she starts to describe the Moscow she’s left behind. Her train has yet to arrive, but she already understands there won’t be a return trip.