Coming 2 America cast then and now 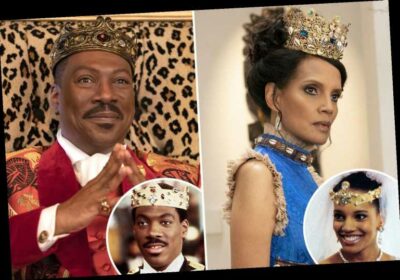 EDDIE Murphy has reunited with the cast of Coming to America to create a sequel to the 80s comedy classic.

Now 33 years on, Eddie, 59, will be seen back alongside Sheri Headley, 56, now as King Akeem and Queen Lisa after returning to Zamunda. 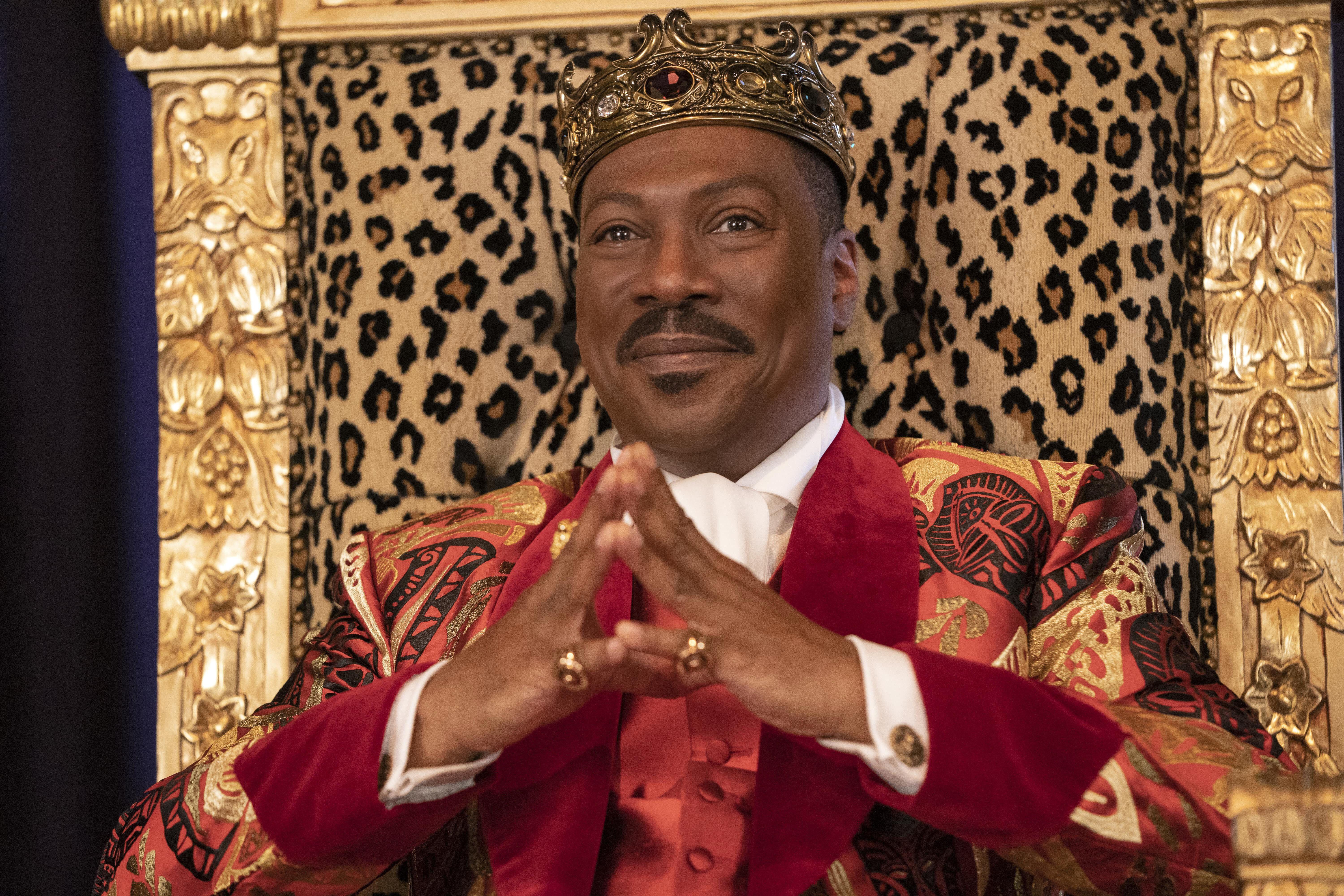 King Akeem and his trusted aid Semmi, played by Arsenio Hall, 65, return to New York on another adventure to find the ruler's son, born of a forgotten night of passion.

They are sent on the expedition by King Jaffe Joffer, played by now 90-year-old James Early Jones, before the characters death.

Fans of the original will be pleased to see John Amos and Louie Anderson also make a return as Cleo McDowell and Maurice.

There are also many new faces in the kingdom, including Jermaine Fowler, Leslie Jones, Tracy Morgan, KiKi Layne, Wesley Snipes and Teyana Taylor. 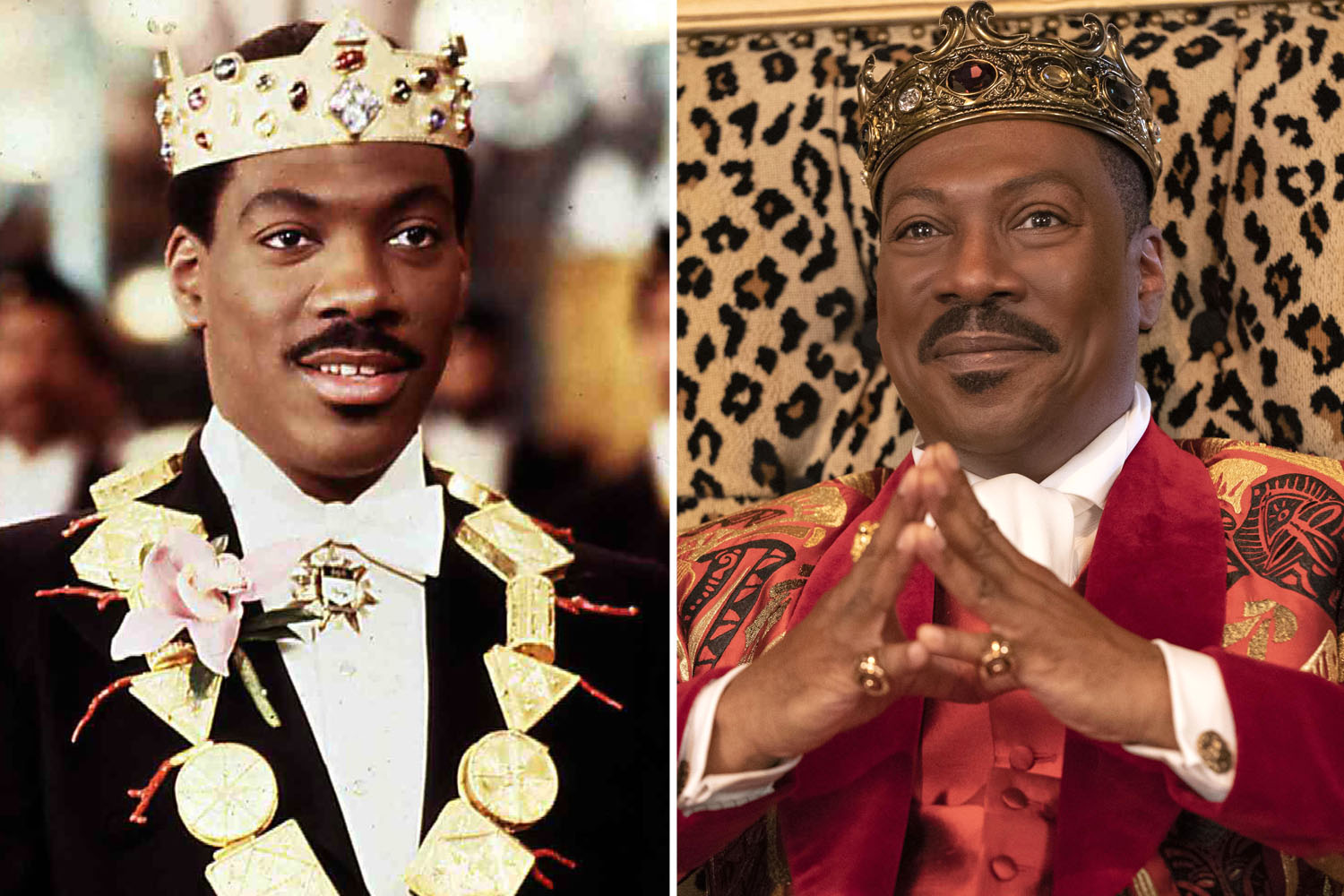 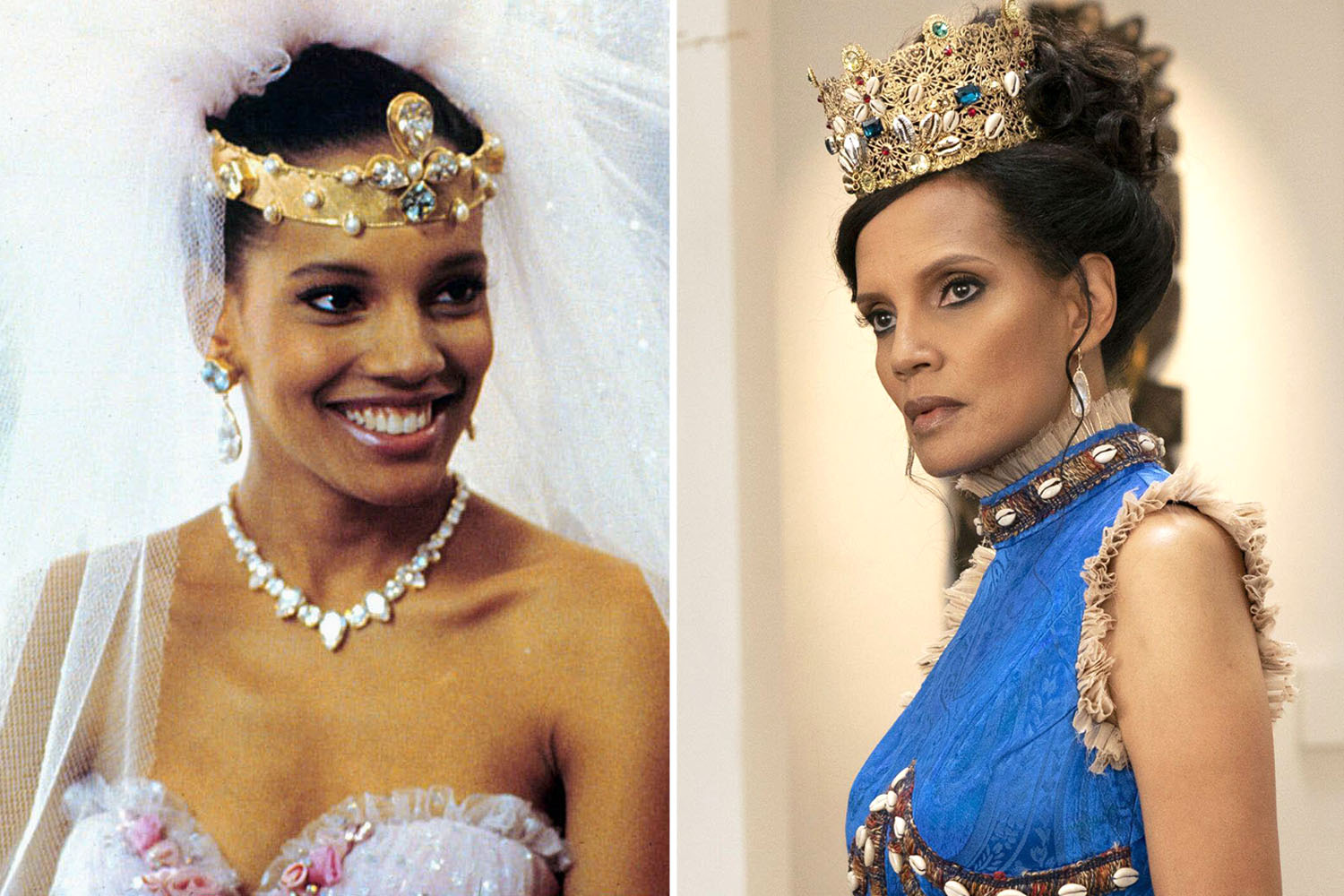 Eddie's own daughter Bella, 19, was also allowed by her dad, who became a household name thanks to films like Beverley Hills Cop and The Nutty Professor, to join the cast.

While has house rules that prevent his children from working in the entertainment industry until they become legal adults, he made exceptions for Bella who was 17 at the time.

The new film is written by the original movie's team that includes Eddie, Barry W. Blaustein and David Sheffield.

It promises to be another "lighthearted adventure" as Akeem and Semmi go stateside to meet the unlikely heir to the throne. 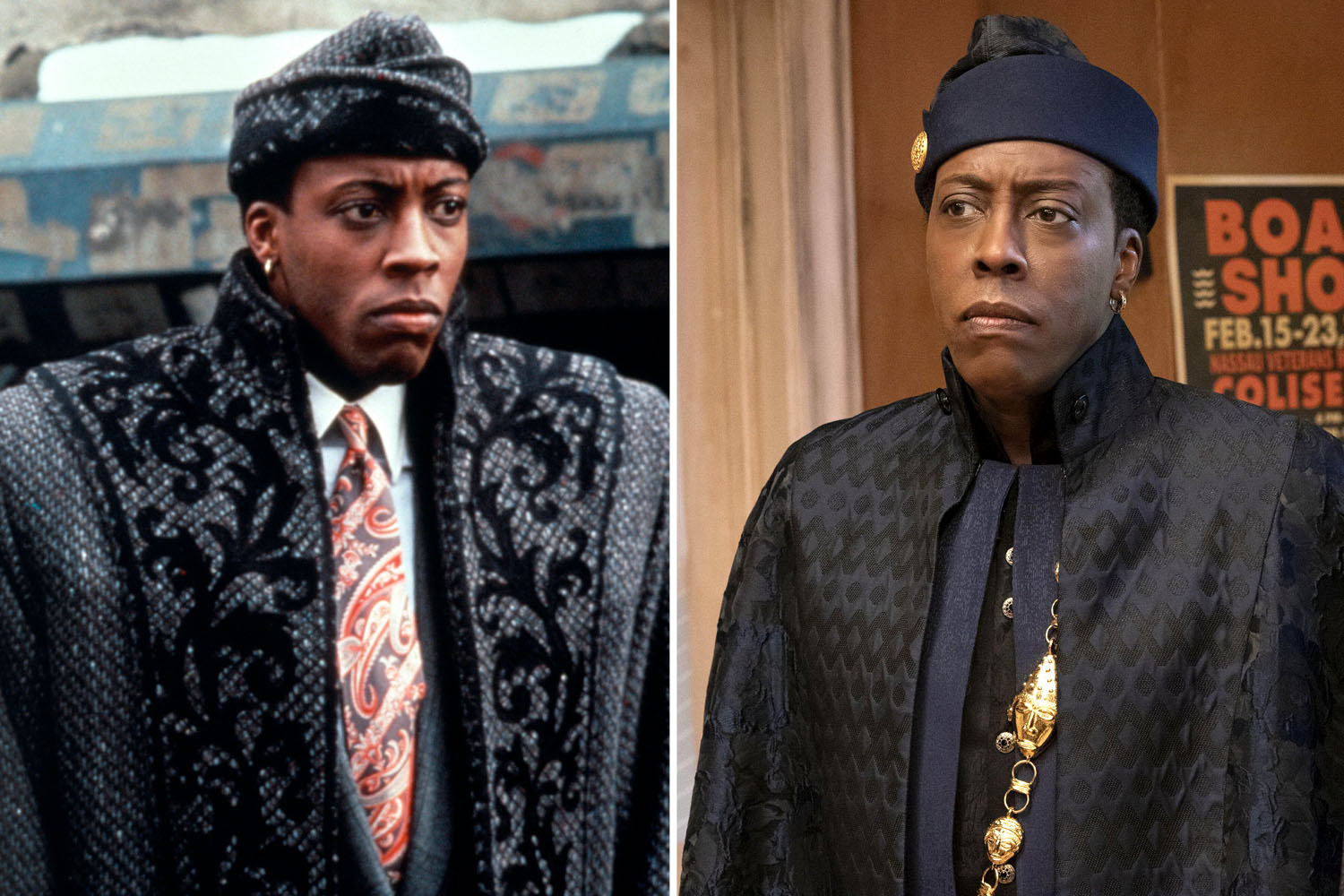 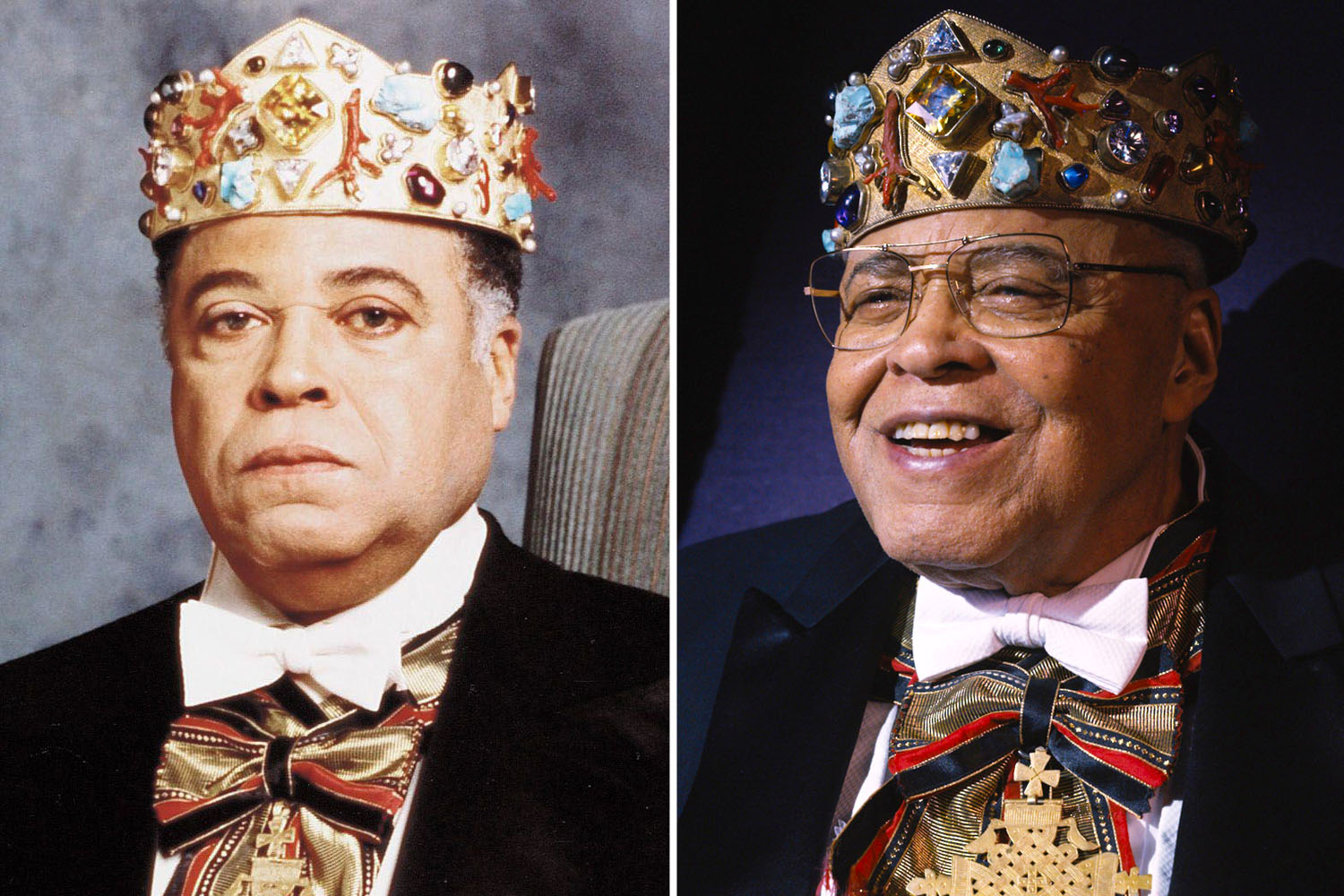 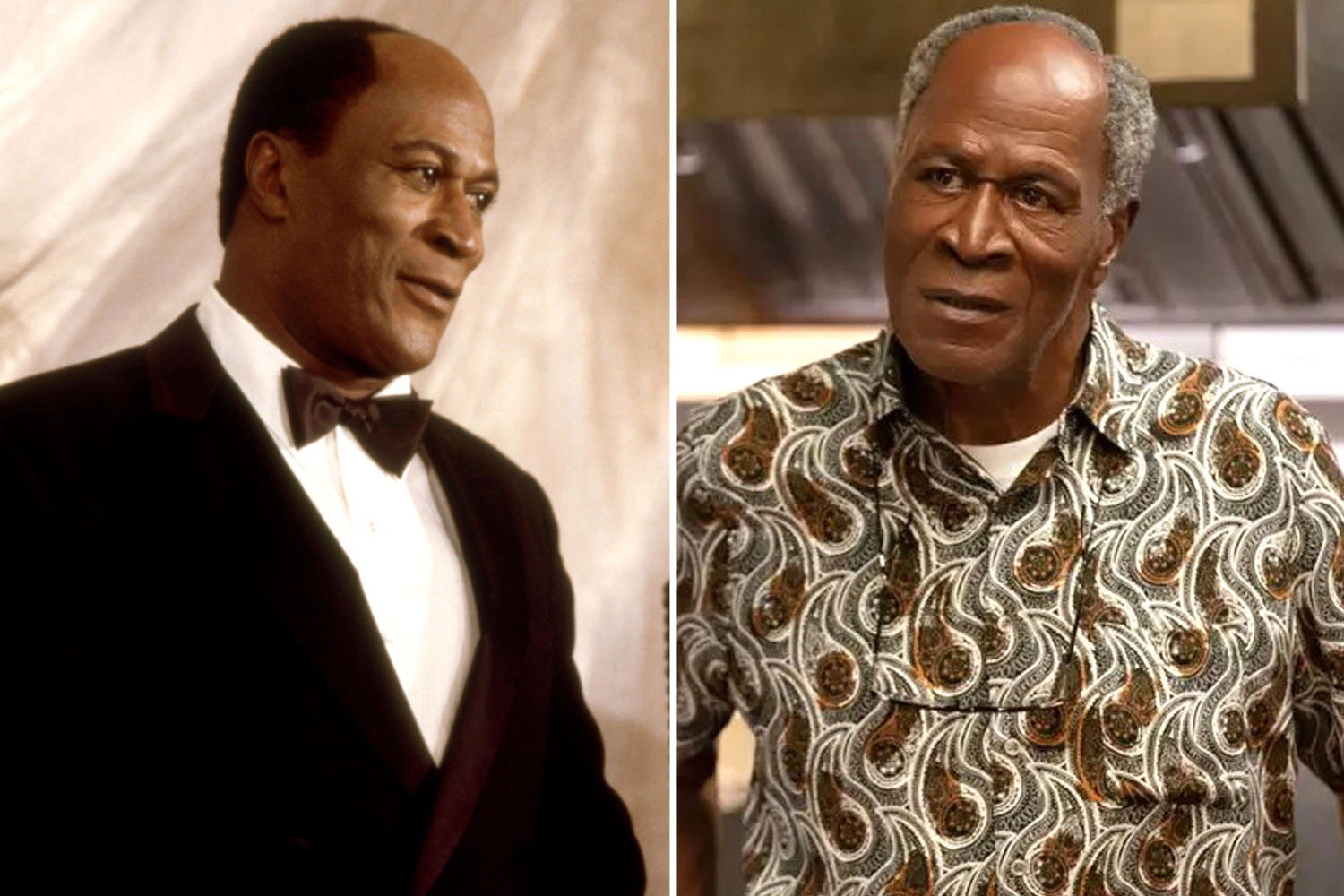 Since the original, Eddie has starred in films including Dr Dolittle and Norbit, and been a voice actor as Donkey in Shrek.

Meanwhile, Shari Headley also continued her acting career both on the silver screen and on TV – starring in All My Children and The Bold & the Beautiful.

While James Earl Jones already had three Star Wars films under his belt when joining the original cast, he is back to show more of his comedic side. 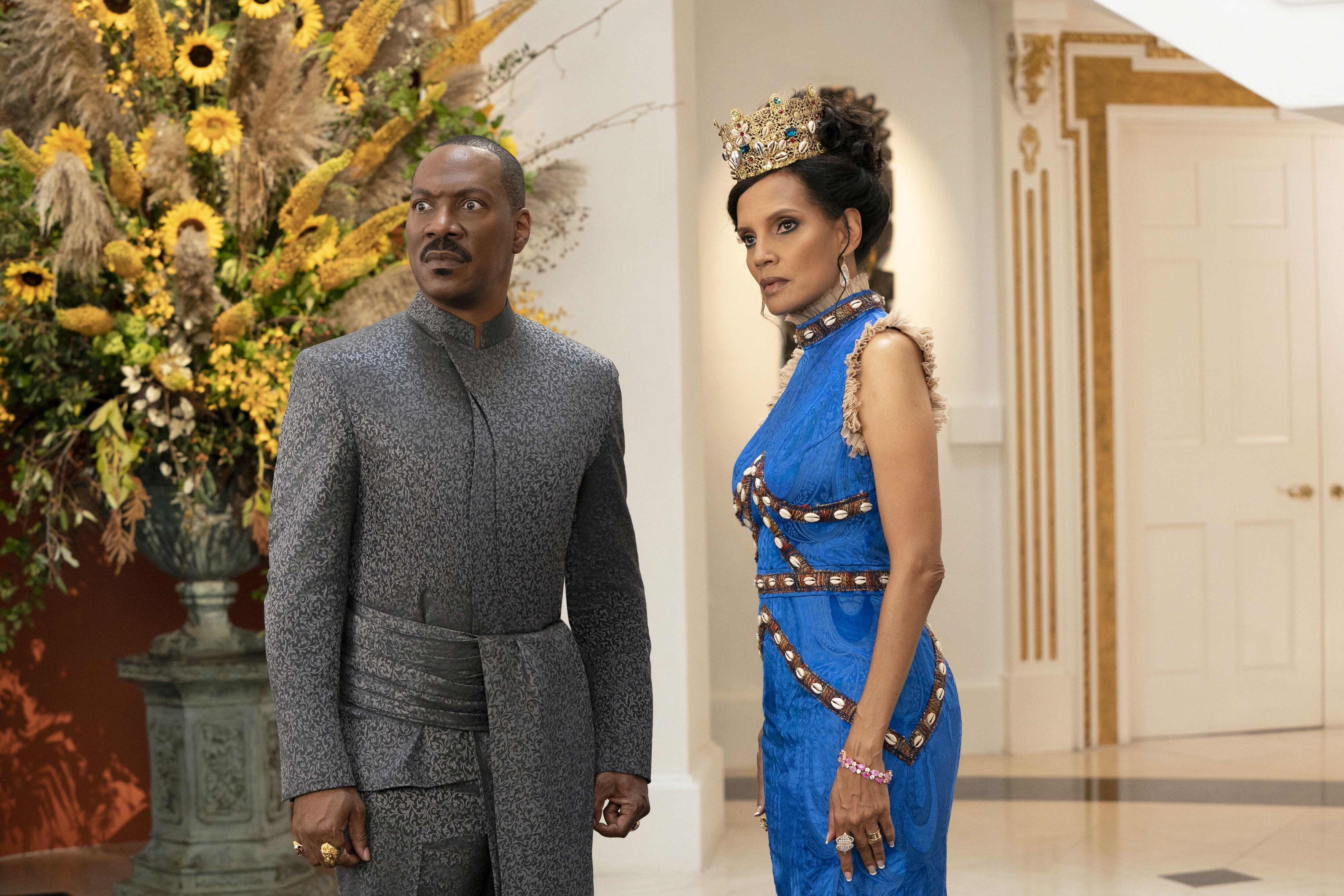 Arsenio and Eddie recently opened up about being "forced" to hire white actor Louie Anderson, who played fast-food worker Maurice in the original.

Despite this, Maurice returns for the prequel film after hosting Family Feud and writing comedy series Life of Louie in between.

Eddie stopped releasing hit films for almost a decade following a string of controversies and chaos in his personal life.

After a scandal involving a transgender prostitute, fathering ten kids by five women and a string of flop movies, it appeared his star power had disappeared for good.

But in 2019 he starred in Dolemite Is My Name, a Netflix biopic about US comedian and actor Rudy Ray Moore, which earned him a Golden Globe Nomination.