Colbert Reveals How He Would Have Covered Trump's Colonoscopy (Video) 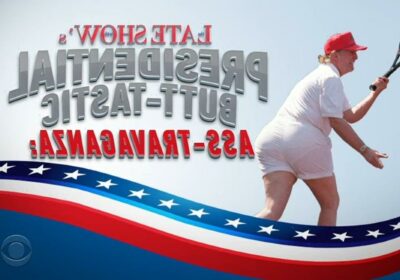 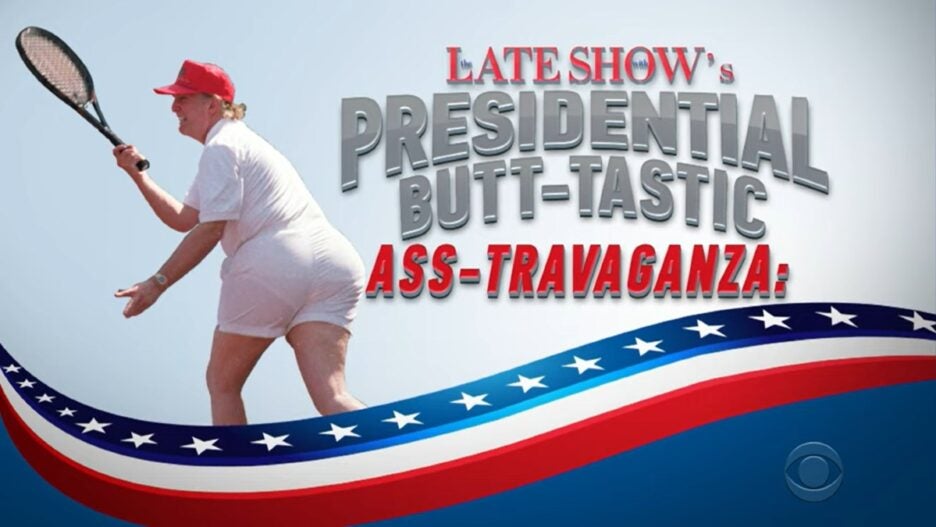 Stephen Colbert was among those on Tuesday who were amused by the details about disgraced ex-President Donald Trump in a new book. And as part of that, he explained how we would have responded to one of the weirder details in real time — and honestly, we wish it had happened.

Ok so, Stephanie Grisham, former chief of staff to Melania Trump and Trump’s ex-press secretary, has joined the cascade of people cashing in with her new book about her time working for the Trumps, “I’ll Take Your Questions Now.” The book contains some absolutely hilarious (and also terrifying) details about Trump. For instance, that he once called Grisham to insist his penis was nothing like the misshapen mushroom described by Stormy Daniels, and that staffers had someone designated to play showtunes in order to calm Trump Down.

But the funniest is Grisham’s claim that Trump’s mysterious, unannounced trip to Walter Reed ospital in November, 2019 — the subject of much speculation — was so Trump could get a colonoscopy. But because he was afraid of being made fun of on late night shows — specifically, Grisham says “he didn’t want to be the butt of a joke.” Yes we see what she did there — he kept the whole thing a secret.

So on Tuesday’s “The Late Show,” Colbert spent a significant portion of his monologue talking about all of those wild details. And when he got to the party about the colonoscopy, he had some fun.

“Sir. Sir. Please,” Colbert said with mock humility. “I would never have made a joke about your butt. I would have made it a primetime special.”

And what would that special have been called? “The Late Show’s Presidential, Butt-Tastic, Ass-Stravaganza: How Full of Crap Is He?” And like we said, honestly, we would love to have watched it.

You can watch the whole monologue above. The Trump stuff kicks in about 4 minutes in. Before that, Colbert talks about the depressing subject of Republicans trying to wreck the economy by holding the debt ceiling and government funding hostage. There are some good jokes, but just in case it’s too real for you, you know where to skip.