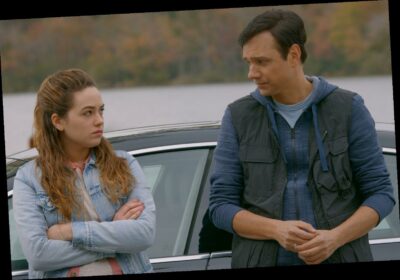 COBRA Kai star Mary Mouser has revealed how Karate Kid legend Ralph Macchio saved her from a cockroach infestation in her shower.

Mary, who plays Ralph Macchio's character Danny LaRusso's daughter Sam on the hit Netflix's spin-off series Cobra Kai , has told how he was a hero in real life too after she was left terrified when cockroaches raided her shower on set. 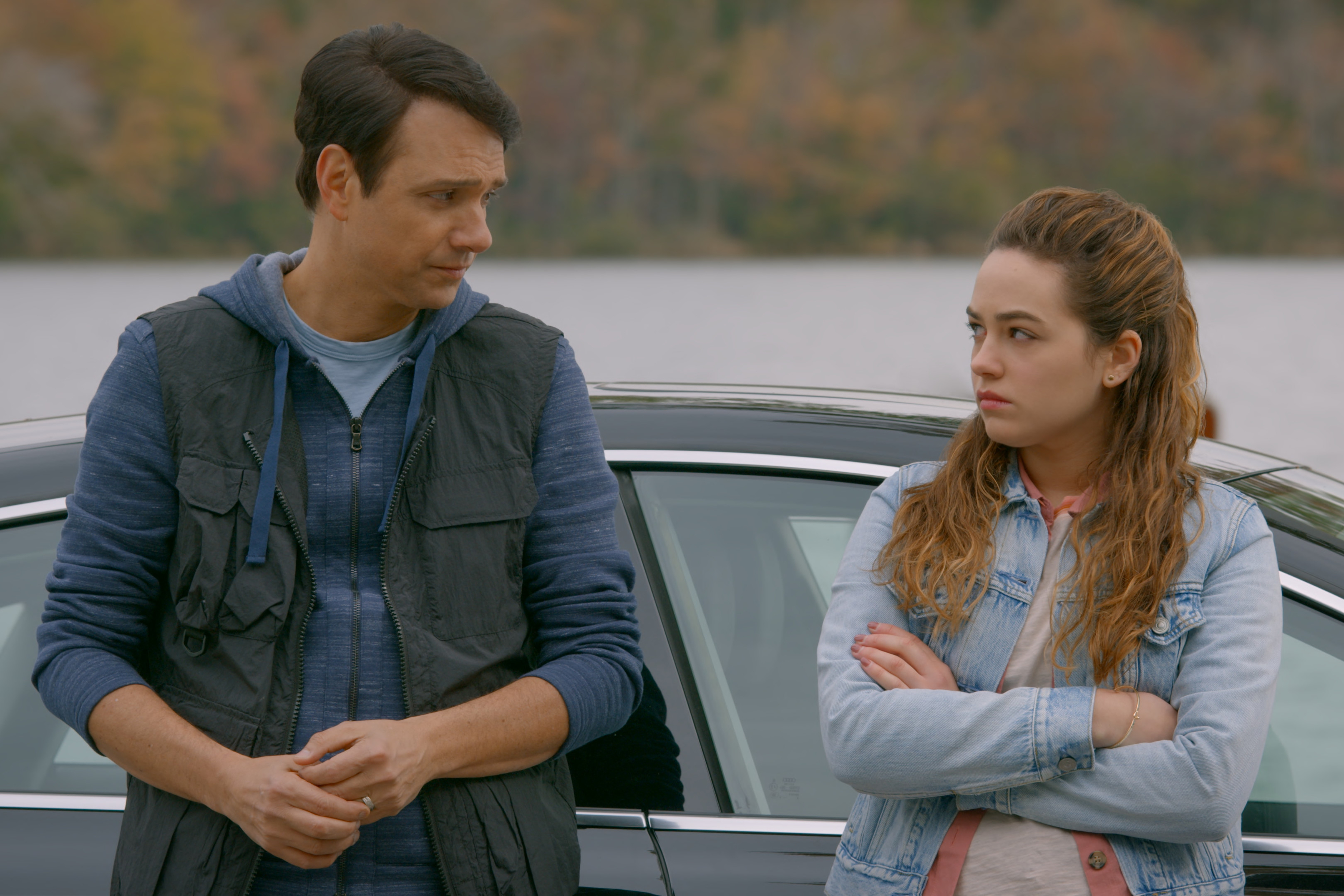 The 24-year-old told The Sun Online ahead of Season 3: "Low and behold, that night I was going to get into the shower and I've taken my glasses off, I have terrible eyesight and I look down.

"There's something brown next to my foot. What is that? A leaf? So I go and put my glasses on, I look at it.

"Then there's a second cockroach. And so on. 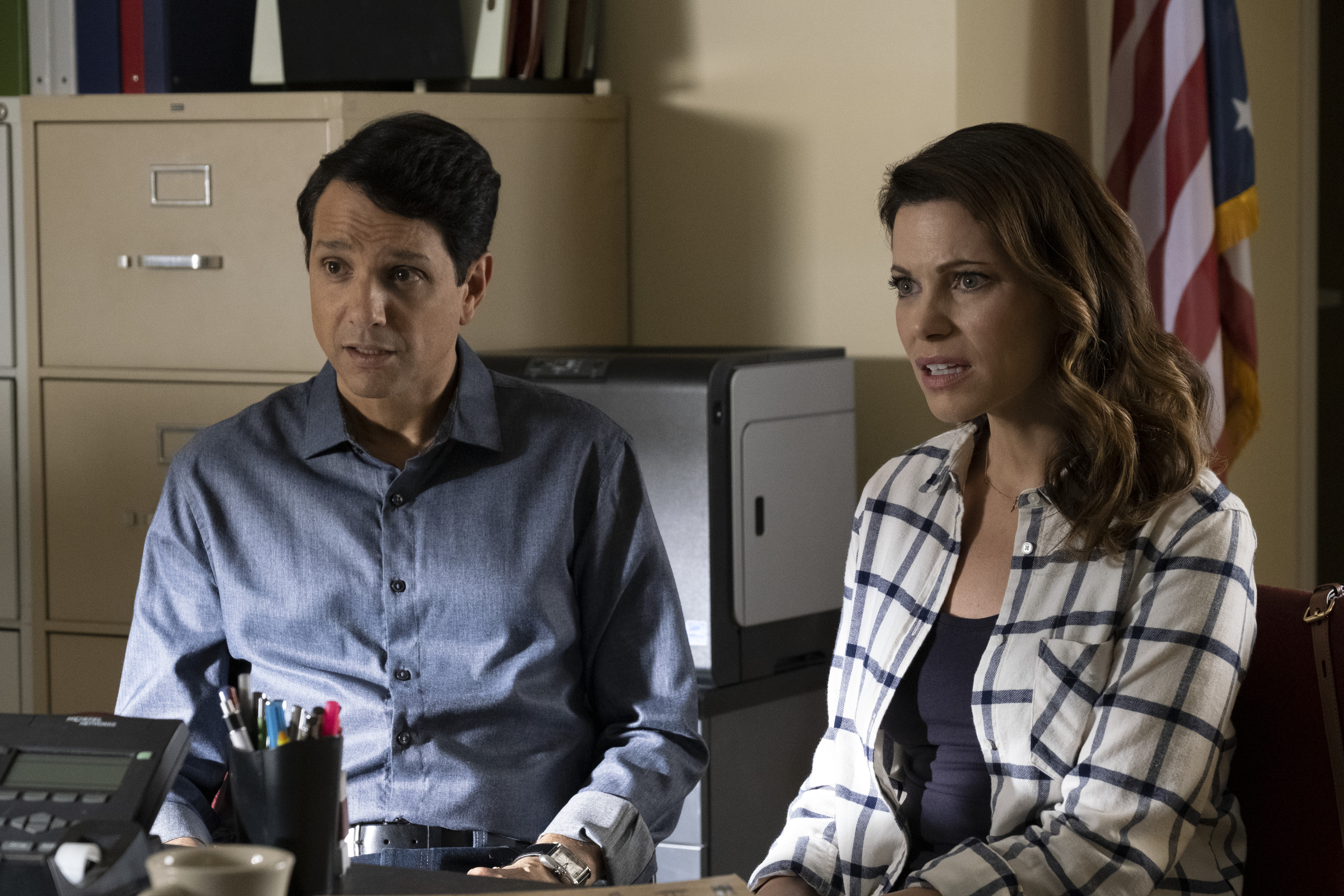 So I call him, and he comes running downstairs with a broom, and he smashed up all of the cockroaches for me.

She laughed: "I get all my advice from him – not always about acting stuff." 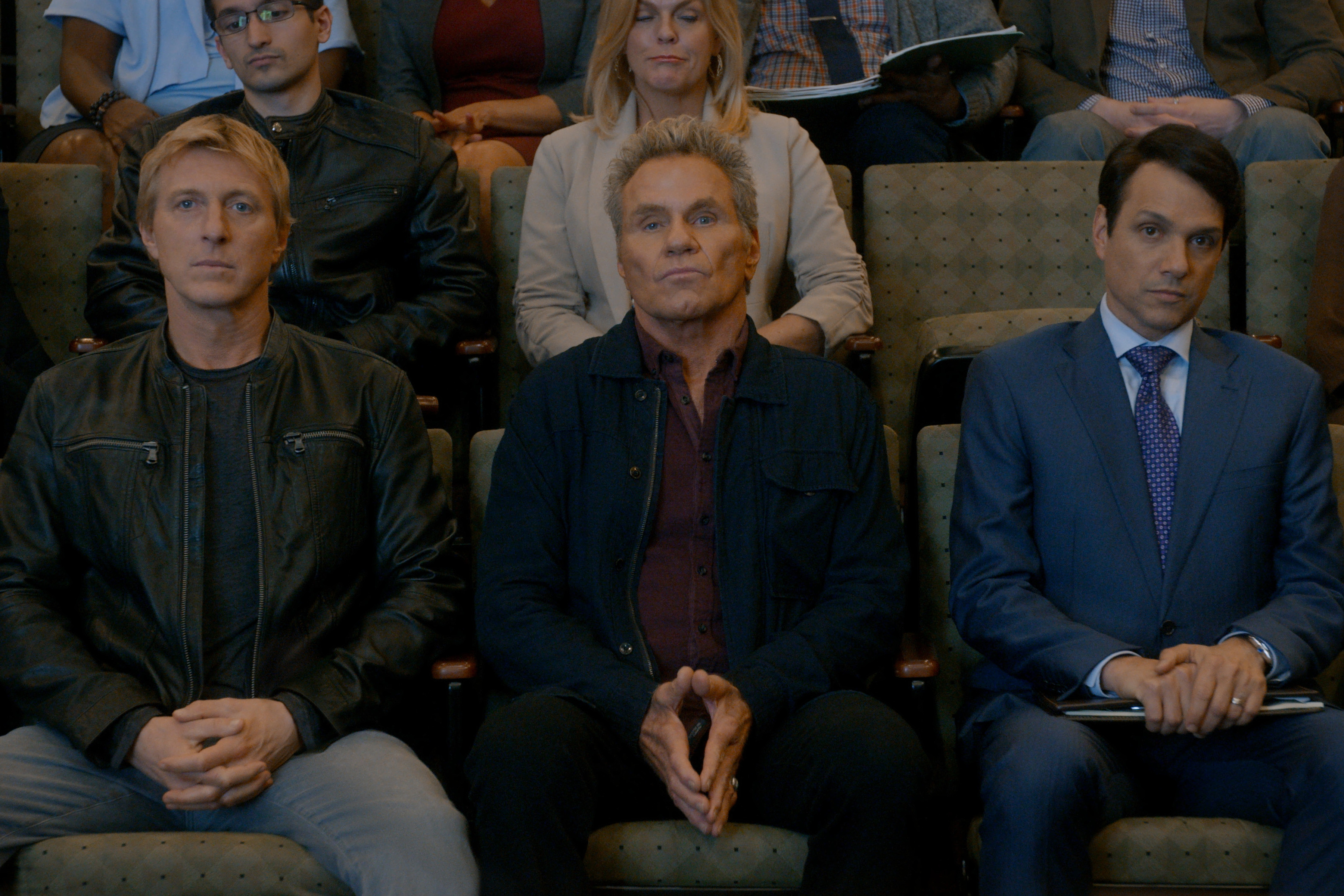 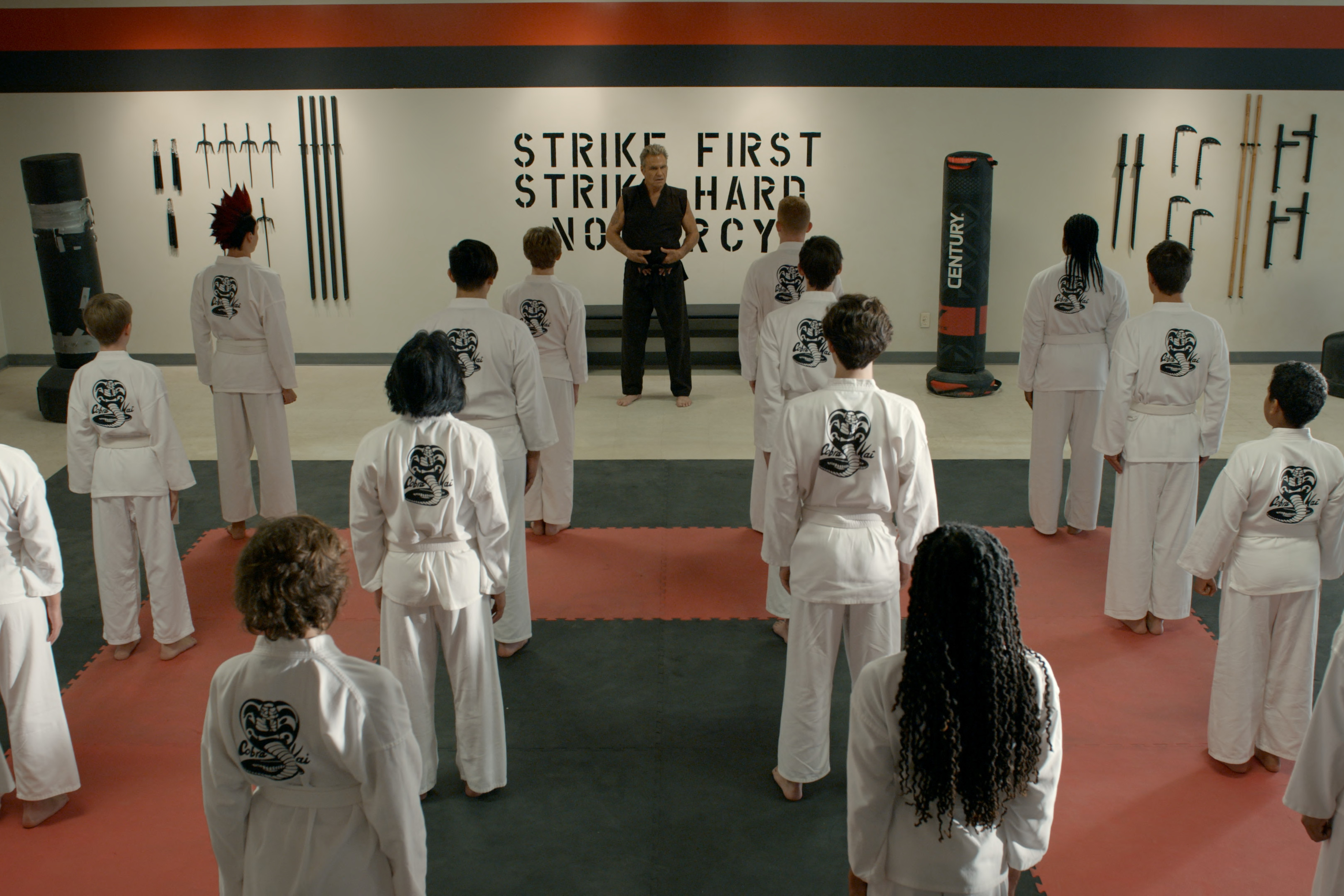 Fans of the original Karate Kid movies were thrilled to hear that Ralph Macchio will be reprising his role as Daniel LaRusso in Cobra Kai.

Alongside Machhio, William Zabka reprised his role as Johnny Lawrence from The Karate Kid and The Karate Kid Part II, andMartin Kove was back as hesrtless Cobra Kai sensei John Kreese from the Karate Kid film series.

Now, Netflix has taken full control of the franchise for the third season – and the budget has been increased, so we can expect even more action and adventure.

In Cobra Kai season 2, tensions between the students of the Cobra Kai and Miyagi-Do dojos finally exploded into all-out war with devastating consequences.

Miguel was left in a coma after being thrown off a railing and Daniel and Johnny realised they had failed their students.

In season three, we see Daniel and Johnny team up to track down Miguel's attacker. 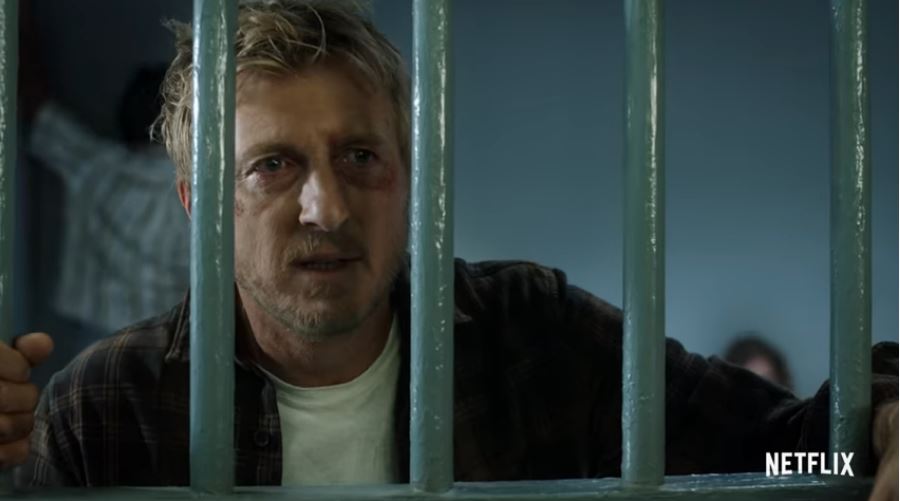