Anton du Beke has been a pro and fan favourite on Strictly Come Dancing from the very beginning, dancing with a wide range of celebs from EastEnders’ Emma Barton to politician Ann Widdecombe. And while he may have never lifted the Glitterball Trophy, he’s certainly kept the judges and BBC viewers entertained years on end, particularly when he danced with the aforementioned Ann. So much so, as Tess and Claudia brought another look back at some of the best ‘Blackpool Week’ performances, a look back at his time with the politician couldn’t go without mentioning.

Back in 2010, Ann and Anton took to the Blackpool dancefloor to perform a samba.

In co-ordinated glitzy and bright yellow outfits, the two weren’t exactly big scorers with the Strictly judges during the series, but BBC viewers kept voting them through the competition.

In tonight’s Strictly highlight show, fans got to witness once more their samba routine from over a decade ago – although the critiques were just as scathing as before.

“Did Ann do any sort of movement in that routine?” Craig Revel-Horwood sarcastically asked as he recorded a segment from home. 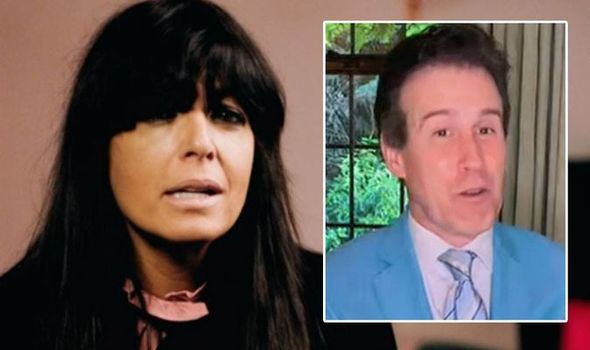 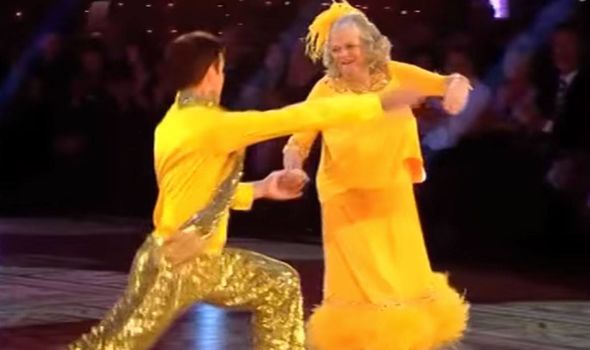 Shirley Ballas was also on hand to offer her memories of the moment.

“Those gold trousers on Anton! And Ann being thrown all over the floor!

“I have to say, it was absolutely hilarious,” the head judge opined.

Anton himself reflected on the iconic Strictly moment, joking it was “one of the highlights of my career”. 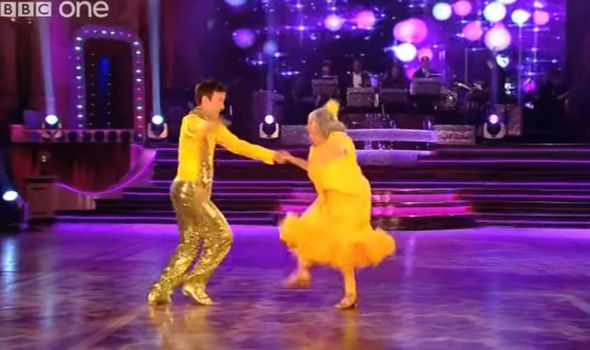 Returning to Craig, the straight-faced judge quipped: “They don’t give us zero point paddles, unfortunately. That was a true dance disaster.”

The routine racked up a measly score of 13, with a score of one from Craig.

However, during tonight’s throwback episode, Claudia felt she owed Anton an apology as she revealed they were going to relive another one of his less successful numbers.

“Sorry, Anton,” Claudia said in tonight’s episode. “We’re going to stick with you a little while longer.”

As a result, Anton’s performance with Judy Murray back in 2014 was reshown on BBC One for fans to relive.

The duo performed the Viennese Waltz, which received high praise from the Strictly pro.

“We danced our best dance,” Anton remarked this evening. “I thought Judy was magnificent on this week.”

However, it’s fair to say the judges back in 2014 didn’t quite share Anton’s enthusiasm.

Bruno offered a rather backhanded critique as he admitted it was a dance that was finally “recognisable”.

However, it wasn’t enough for Anton and Judy to lift the Glitterball Trophy.