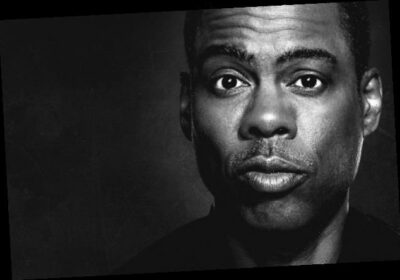 In what Rock and Netflix have dubbed a “remix” of the Grammy-nominated stand-up special, Chris Rock will offer more searing observations on race, fatherhood, and politics. The extended cut includes never-before-seen jokes, interviews, and behind the scenes footage, the streaming service said on Monday.

Watch Rock tease the special in the above video.