Home » TV & Movies » Chris Rock Addresses The Will Smith Slap: “I Shook That Sh*t Off And Went To Work The Next Day”

Chris Rock Addresses The Will Smith Slap: “I Shook That Sh*t Off And Went To Work The Next Day” 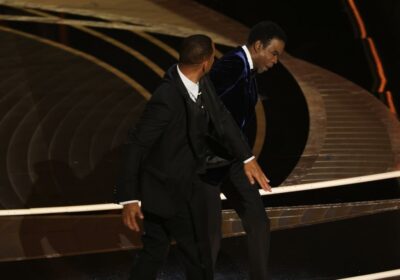 Chris Rock is ready to joke about The Slap. At two big comedy shows over the weekend – the first at New York’s Madison Square Garden on Saturday and then Sunday at the PNC Bank Arts Center in Holmdel, New Jersey – the comic finally addressed the notorious incident from the 2022 Oscar broadcast in March.

“Anyone who says words hurt has never been punched in the face,” Rock said Sunday, according to US Weekly. He later said, “I’m not a victim. Yeah, that sh*t hurt, motherf*cker. But I shook that sh*t off and went to work the next day. I don’t go to the hospital for a paper cut.”

Rock, on a nationwide comedy tour with Kevin Hart, made a similar quip at the MSG show Saturday.

The Slap, of course, occurred at the Oscars when Rock joked about the close-cropped hairstyle of Jada Pinkett-Smith, Will Smith’s wife who has alopecia. Smith, seated with his wife in the audience, loudly shouted, “Keep my wife’s name out of your f*cking mouth” before jumping onstage and smacking Rock across the face.

Smith later apologized and resigned from the Academy. He has been barred from participating in Oscar events for 10 years.

Prior to the current tour shows, Rock declined to broach the subject, telling a casino audience in April, “I’m OK, I have a whole show and I’m not talking about that until I get paid. Life is good. I got my hearing back.” 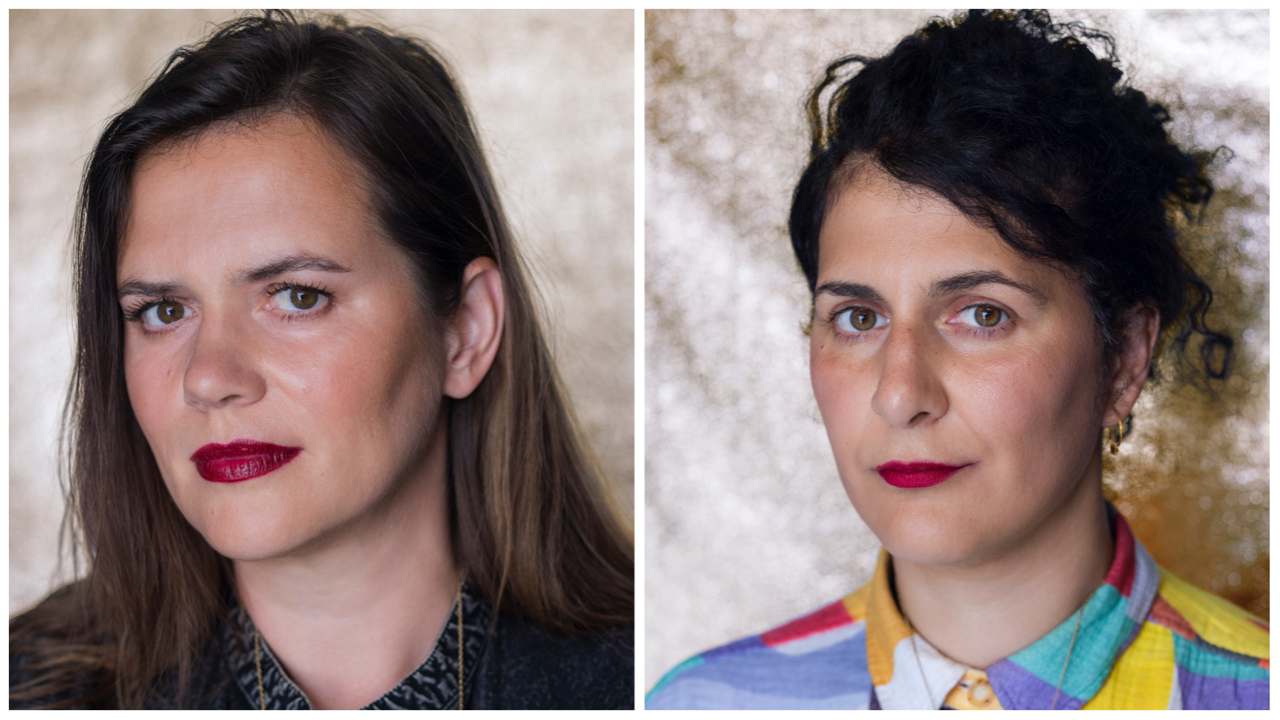