CHRIS Hughes has opened up about his "fertility worry" as he plans to have kids with girlfriend Annabel Dimmock in the future.

The Love Island star, 28, explained that he sometimes fears the worst when it comes to having kids. 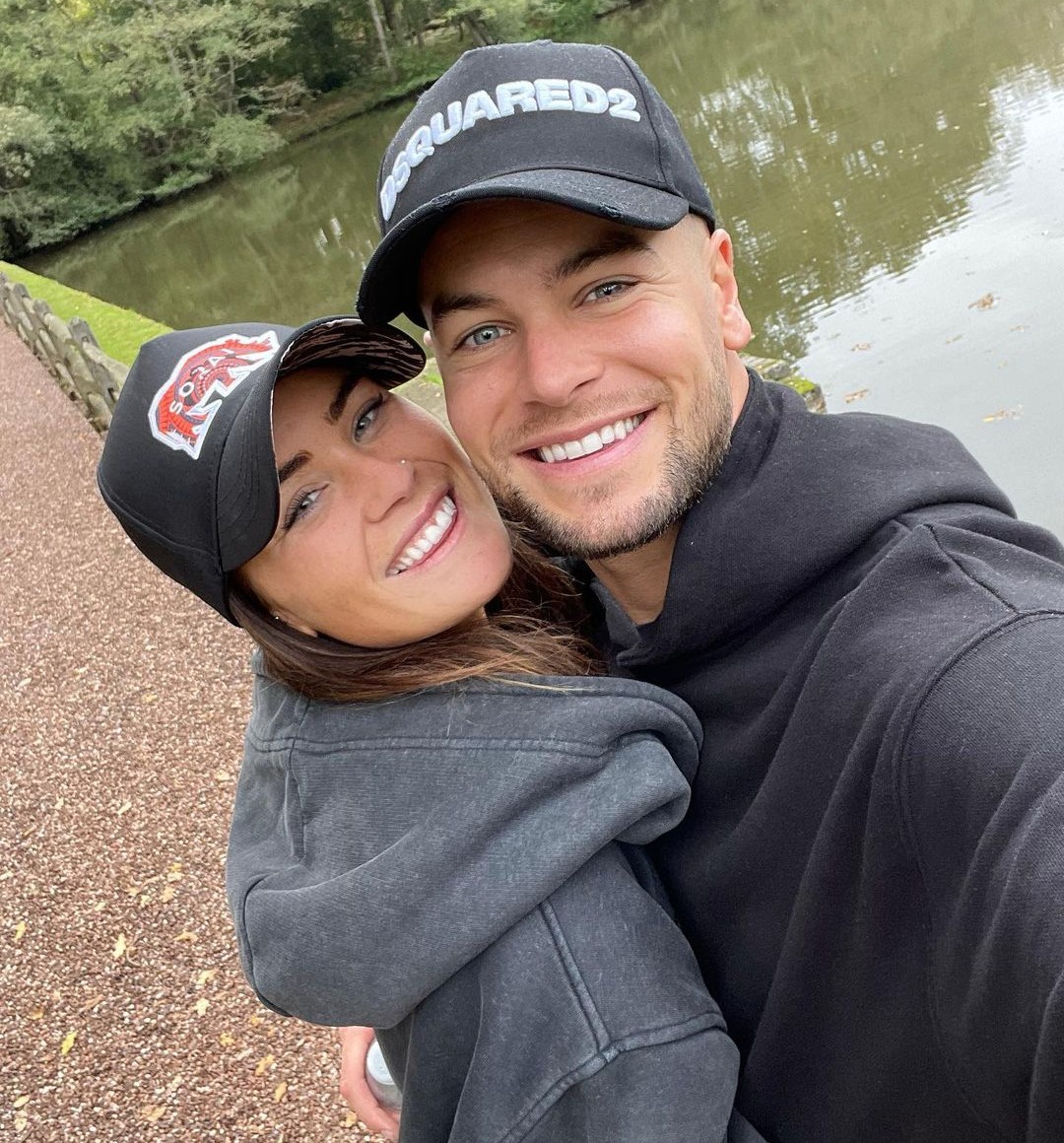 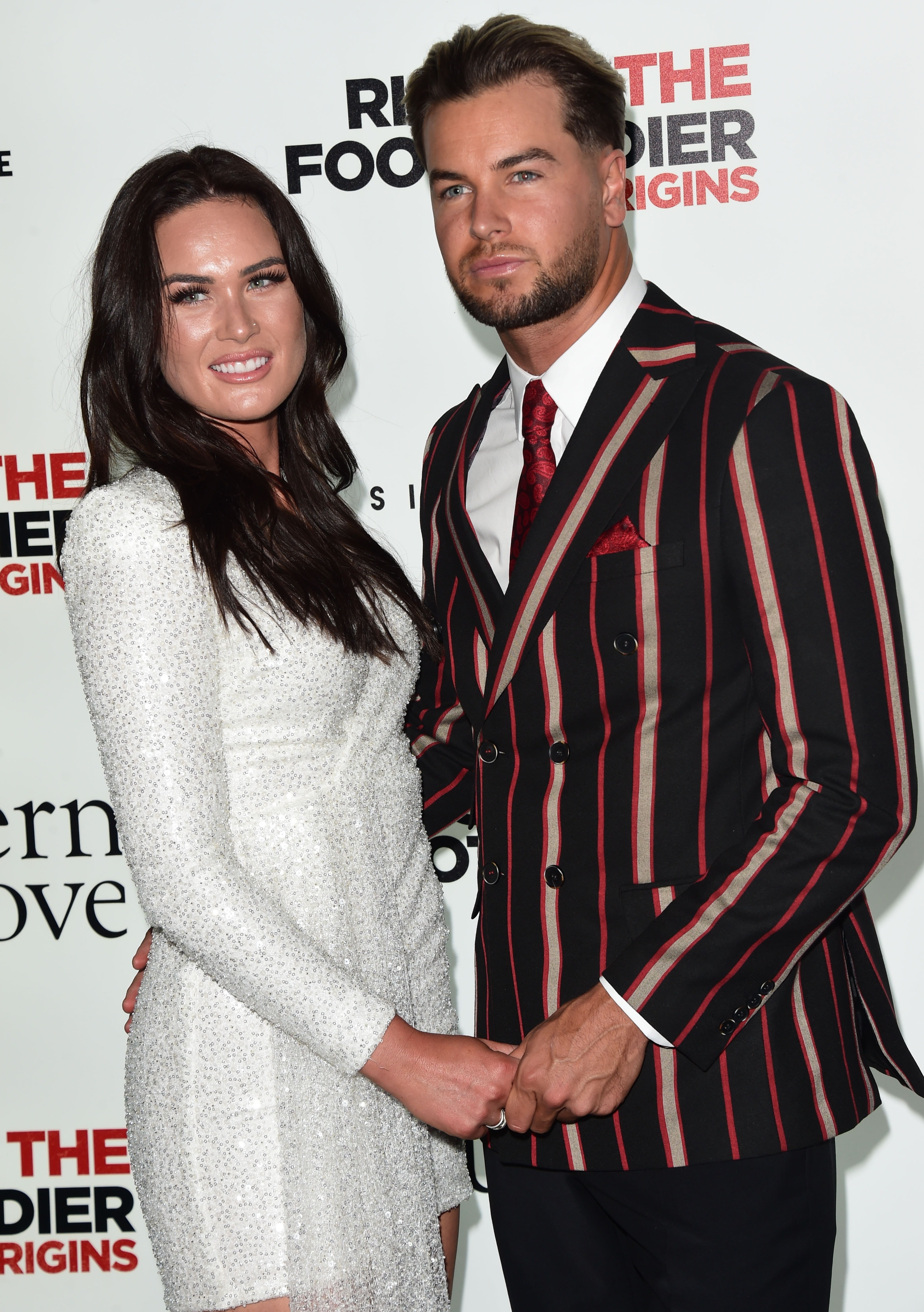 Earlier this year, Chris was praised for his brave BBC documentary Me, My Brother and Our Balls, which explored male fertility issues.

Speaking exclusively to The Sun, he said: "I do worry, now that I obviously have a girlfriend and I see a future with her, I do sometimes sit there and think.

"In your own head you think, mine could turn out like my brother’s and just pack up.

"You just don’t know what’s going on inside your body, that’s why it is so important to be proactive in terms of how you look after yourself and prioritising your own health.

"I do think about it from time to time. It is always good to keep yourself checked out.

"But hopefully I should be all to good come that point."

During the documentary, Chris' brother Ben was devastated to learn that he isn't producing sperm after beating testicular cancer – and that he and his girlfriend Olivia might not be able to have kids naturally.

The TV star explained that his brother is still "desperate" to have a child andhopes to do a follow-up documentary.

"My brother is good, I feel like we should do a follow up, it was kind of left on what will happen next," Chris said.

"He is still trying really hard to have a child, he has gone through so many procedures with his fertility.

"It was a mad shock and revelation during the documentary.

"He is still trying and is cancer free which is good. So they sorted that out.

"He is happy and is desperate to have a child, so is taking tablets to increase testosterone, seeing specialists and trying everything. It’s just a waiting game at the moment."

I think she could be The One… hopefully marriage, that would be the dream.

Meanwhile, Chris is "happier than ever" and revealed that he would love to tie the knot with his stunning girlfriend Annabel one day.

Discussing marriage plans in the future, Chris said that Annabel is definitely 'The One'.

"Yeah, I think she could be The One… hopefully marriage, that would be the dream," he gushed.

"We have so much in common and we are moving at the same time.

"It’s going so well and I couldn’t be happier."

Chris and Annabel met at the Aramco Team Series event in London on the Ladies European Tour where they were paired up and played golf together.

This is the reality star's first public relationship since he split with former Little Mix singer Jesy Nelson in April last year.

The former Love Islander and popstar Jesy Nelson called it quits at the start of the first lockdown but have remained friends.

Chris shot to fame after appearing on Love Island and finishing third after coupling up with Olivia Attwood.

Chris has teamed up with M&M’s to encourage the nation to "Scare Responsibly" this Halloween, amid mounting concerns that some people could be "fatally frightened" if the act of scaring others gets too out of hand this year.

Call 0800 952 0084 on Halloween to speak with a Scare Responsibly Officer and help swap the scares for cares this Halloween. 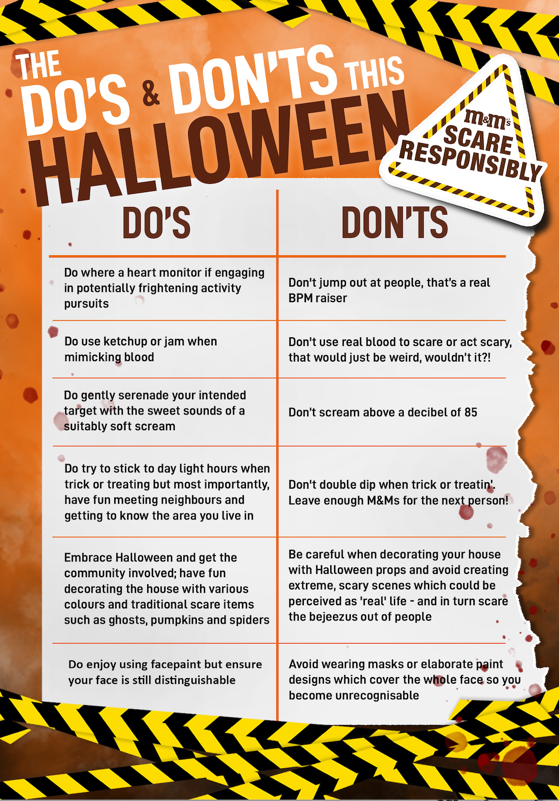 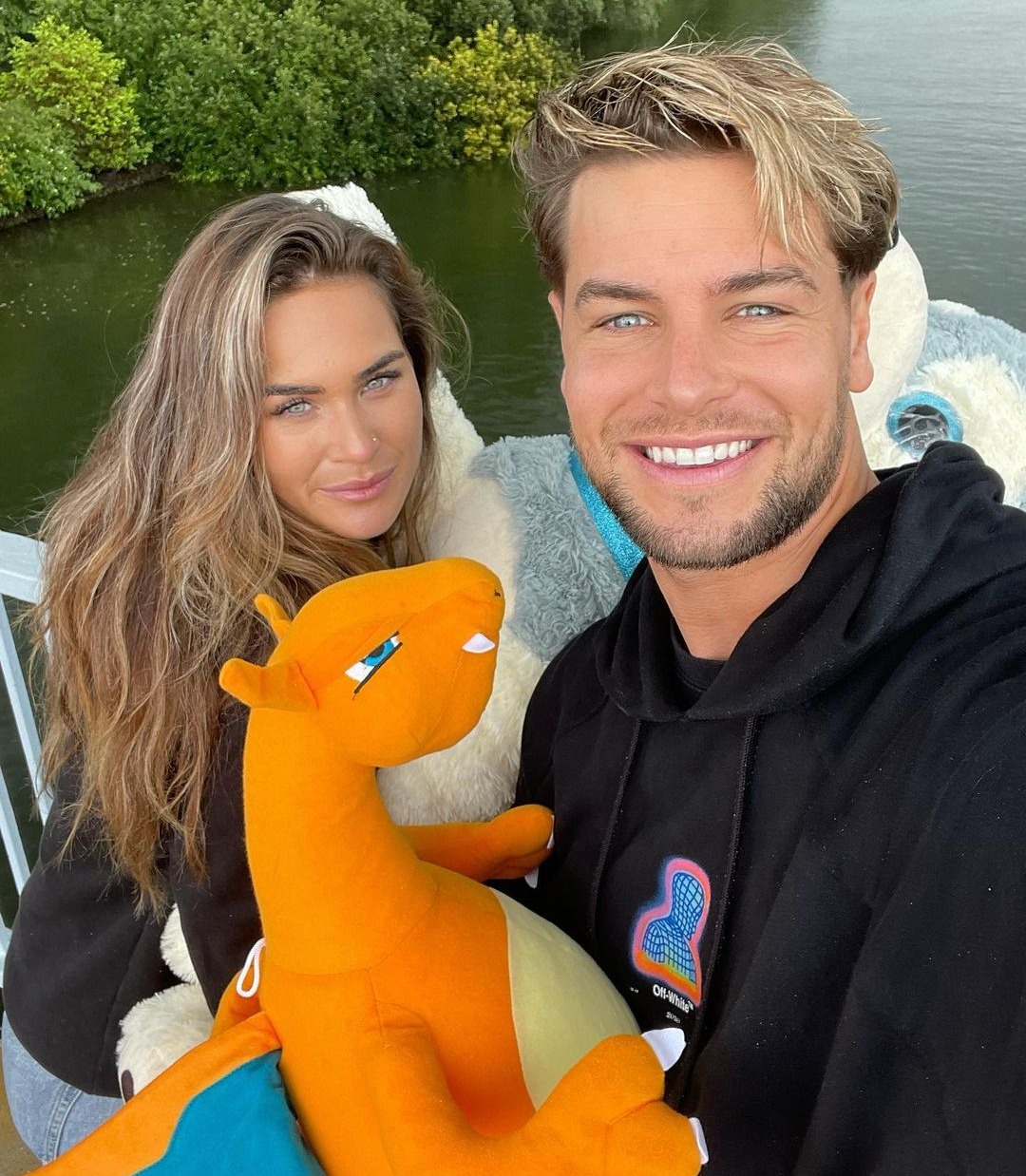