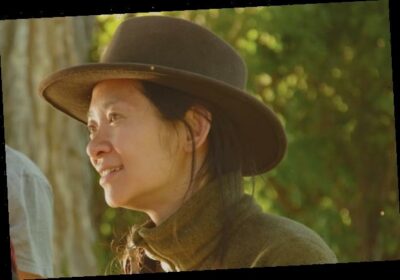 “Nomadland” director will receive award in a virtual ceremony next month 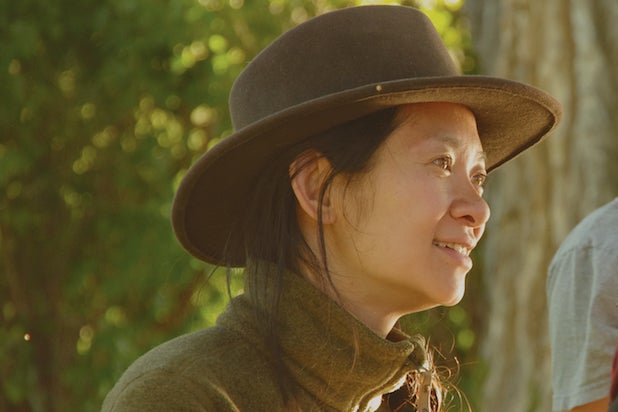 “Nomadland” director Chloe Zhao will be the first woman to receive the Palm Springs International Film Festival’s Director of the Year Award, which will be presented via a virtual ceremony next month.

Zhao will be honored alongside other filmmakers and actors from the best films of 2020, including “Promising Young Woman” star Carey Mulligan, who will receive the festival’s International Star Award. Many recipients have gone on to earn a Best Director nomination at the Oscars the same year, including Alejandro G. Inarritu, Steve McQueen, Jason Reitman and Quentin Tarantino.

“Nomadland” is currently considered a frontrunner at the Oscars, having received the Golden Lion at the Venice Film Festival and the audience award at the Toronto International Film Festival, as well as a slew of honors from film critics associations across the country. It stars two-time Oscar winner Frances McDormand as Fern, a recently widowed factory worker whose small town in Nevada shuts down completely after the plant keeping the local economy afloat is shuttered. The film was shot at camps set up by actual nomads, who have increased in number during the Great Recession and traveled across the country in search of temp jobs.

“Director and screenwriter Chloé Zhao’s Nomadland is a film that captures the triumph of the human spirit,” Festival chairman Harold Matzner said. “This extremely unique and well done film captures the grand landscapes of the American West as it follows Fern, played by Frances McDormand, who hits the road in her camper van moving from one real encampment of present day nomads to another. Nomadland is one of the most accomplished films of the year and we are delighted to honor our first female Director of the Year, Chloé Zhao!”

“Nomadland” will premiere in theaters and on Hulu on Feb. 19 following a special IMAX engagement starting this Friday.