It’s the end of an era for Chicago P.D. fans who watched Jesse Lee Soffer and his character Jay Halstead exit stage right following 9+ seasons on Wednesday night. Soffer shared a message of gratitude via social media as he looks toward the future.

“For anyone that’s ever been a Halstead fan, I just want you to know that I’m grateful. Thank you for going on this journey with me. I’m just grateful,” he posted on Twitter.

The actor live-tweeted the episode titled “A Good Man,” which saw Halstead come to terms with his evolution into the grey area of law enforcement much like Voight (Jason Beghe), and a desperate need to nip that in the bud. He didn’t like who he was becoming. And even though he and Hailey (Tracy Spiridakos) just recently tied the knot, he accepted a job with the Army based in Bolivia where he and his team will track down the worst drug cartels. Hailey is heartbroken they will be separated for at least 8 months but understands the severity of it all, so she sets him free.

Soffer, seeing the character he brought to life trying to set things right, approved of the direction Halstead is going.

Soffer’s co-star LaRoyce Hawkins shared a tribute via Instagram ahead of the episode’s airing.

“to make a long story short, it will never be the same..,” Hawkins, who plays Officer Kevin Atwater, captioned a gallery of images of the two.

Marina Squerciati also shared a post of her and Soffer who fans have affectionately dubbed, Jake and Kate. Although the two have been on the show since its inception, they rarely ever have scenes together. In “A Good Man,” Halstead and her character Officer Kim Burgess answer a call of an active shooter situation at a local pharmacy.

P.D. newcomer Benjamin Levy Aguilar, whose character Officer Dante Torres became a series regular in Season 10, paid tribute to Soffer and Halstead, the man and character that welcome him and Torres into the fold.

“don’t really know where to start.. Art does imitate life I guess,” Aguilar shared via Instagram. “When I first came in in the show, you embraced me off screen just like your character did on screen. Thank you for being so giving and encouraging a space for creativity for me. It made everything fun and easy. The click was real ! Thank you for opening up and sharing countless “oh fuck” moments about how crazy similar our childhoods were despite growing up in two completely different worlds. You are a mensch. I respect your story and your journey. Grateful to call you a friend. Im gonna miss you bro.”

‘Glass Onion: A Knives Out Mystery’ To Hit Theaters As Exhibs Make Rare Deal With Netflix 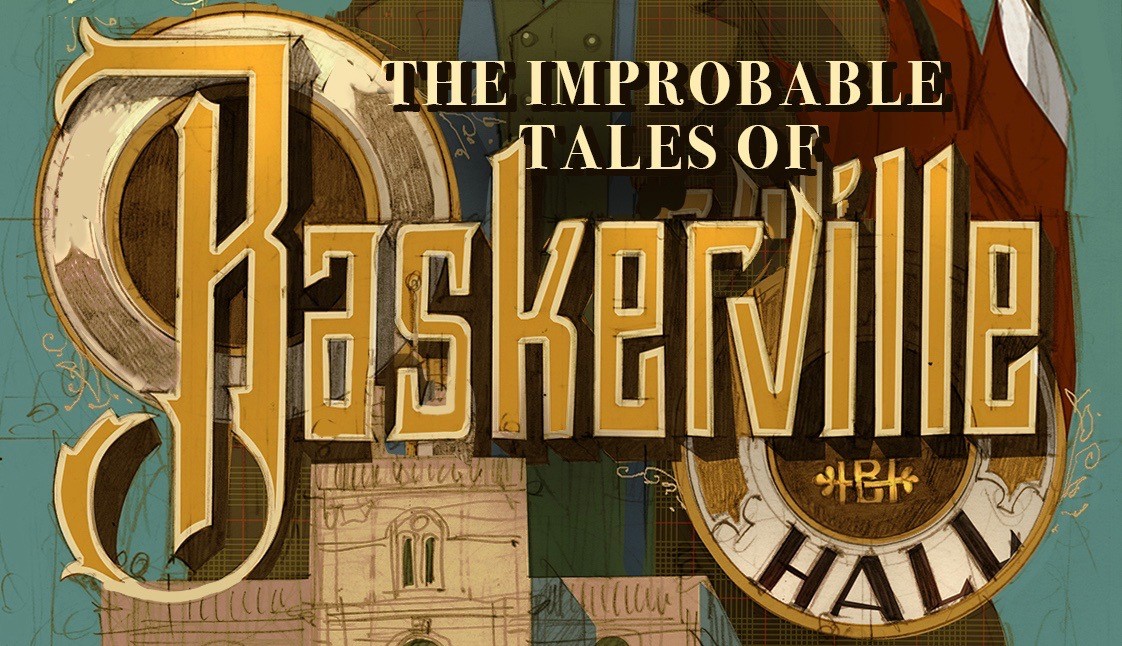