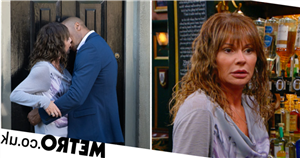 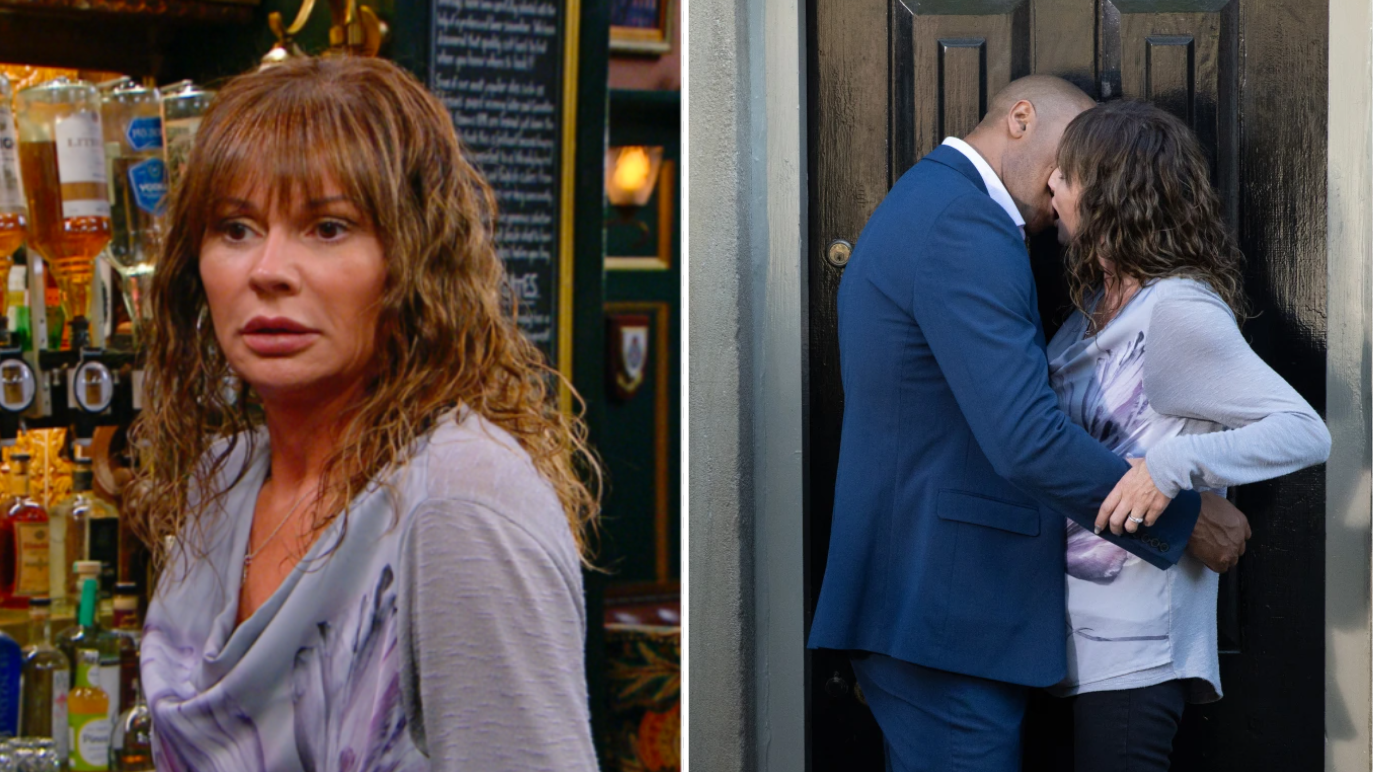 Grief is one of the hardest things in life to face but having to do it without anyone knowing is almost impossible. Chas (Lucy Pargeter) is being ripped apart by having to mask her pain in Emmerdale and she can only keep it to herself for so long.

It’s the heavy price she’s paying for her illicit affair. Not only has she lost Al (Michael Wildman), she’s lost the promise of a fresh start. Her world is imploding, and no one can know about it.

Chas hears that Al’s funeral is set for tomorrow and it brings her close to the edge. Kerry catches her off guard when she asks if Chas will accompany her, but knowing she won’t be able to hold it together she tells Kerry she needs to attend Liv’s send-off instead.

An oblivious Kerry is understanding but clueless to the real reason behind Chas’ invitation decline.

The next day, the time arrives to let Liv (Isobel Steele) go and an emotional Vinny (Bradley Johnson) removes the lid of Liv’s urn to set her free. When Paddy (Dominic Brunt) attempts to show Chas some compassion she rebuffs it and leaves to collapse with grief on her own.

Chas is tested again when back at the pub, Chloe, Dawn, and Billy return from Al’s funeral. They reveal that hardly anyone showed to say their goodbyes to Al and Chas’ heart silently breaks. Her brave face is starting to crack.

Chas later finds Kerry outside Keepers in a state, and Chas breaks down too, secretly slipping Al’s order of service into her bag.

At home Chas makes a confession to Paddy through releasing her rage and upset, that she is devastated at Al’s death.

This raises questions in Paddy’s mind as he can’t see a reason for her sadness. He’s starting to connect the dots, will he learn the terrible truth that even Cain is trying to protect him from?