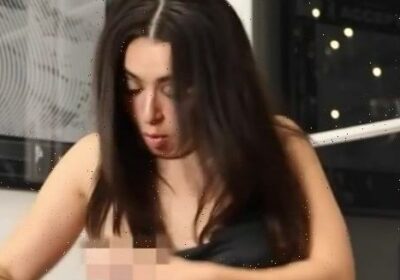 CHARLI XCX was left in hysterics as her boob popped out while she was presenting a prestigious ARIA to Justin Bieber.

The awkward wardrobe malfunction happened at the very end of Charli's presentation via videolink. 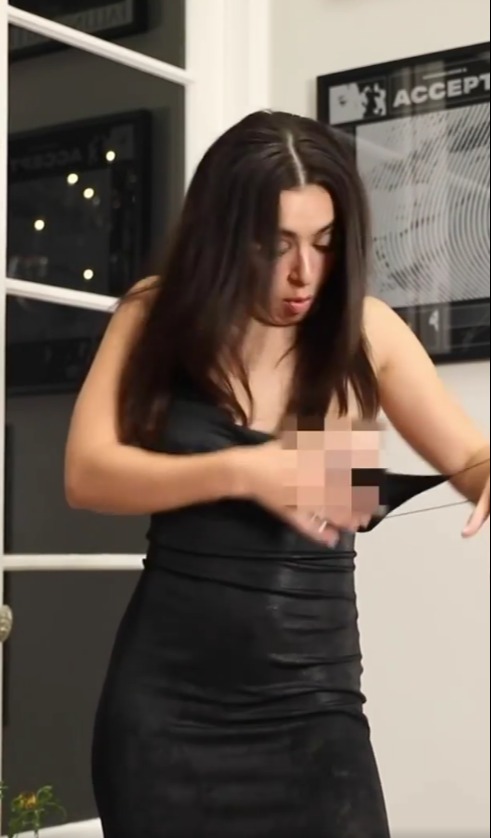 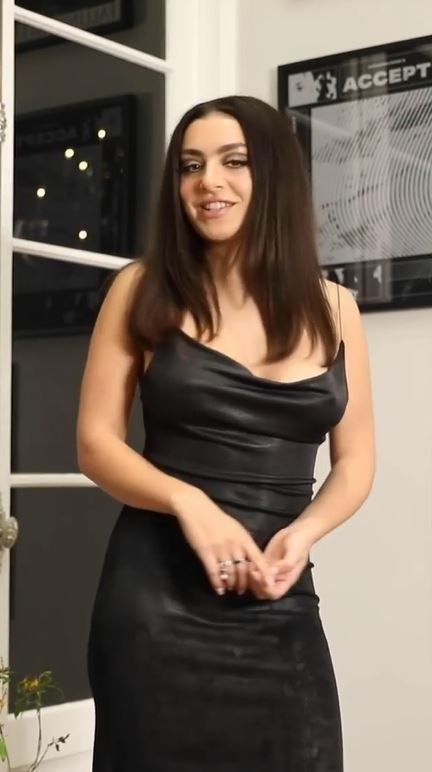 The 29-year-old Boom Clap singer said: "And the Aria goes to KidLAROI and Justin Bieber for Stay. Well done. Congratulations."

As she was signing off, the strap on her slinky back dress fell off her shoulder exposing one of her boobs and leaving her open-mouthed.

The ARIAS are the Australian equivalent of the BRITS. Justin and Kid won Best Pop Release for their track and the Aussie rapper also took home Best Artist.

Charli's outfit boob comes three years after she apologised to Taylor Swift fans for a similar incident while performing on the singer's Reputation Tour.

The Brit was the support act on opening night and gave the audience at The University of Phoenix Stadium in Arizona a little more than they bargained for.

Apologising on Instagram for the mishap, she wrote: “Omg my boob fell out song 1 can u even believe it!!!! I think I saved it but I’m so so sorry if I flashed anyone I really didn’t mean to I promise!!!!!”

Charli has been hard at work on her fifth studio album Crash this year with the record due out in March.

Her latest LP was a critical smash averaging a score of eight out of 10.