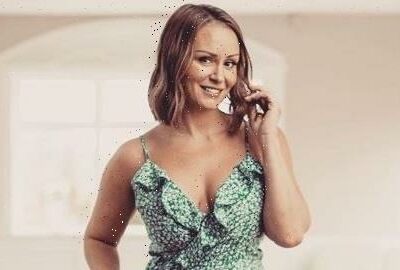 CHANELLE Hayes looks incredible in before and after weight loss pictures and has defended getting a gastric band.

The 33-year-old managed to shed a whopping seven stone and revealed her new look in March this year. 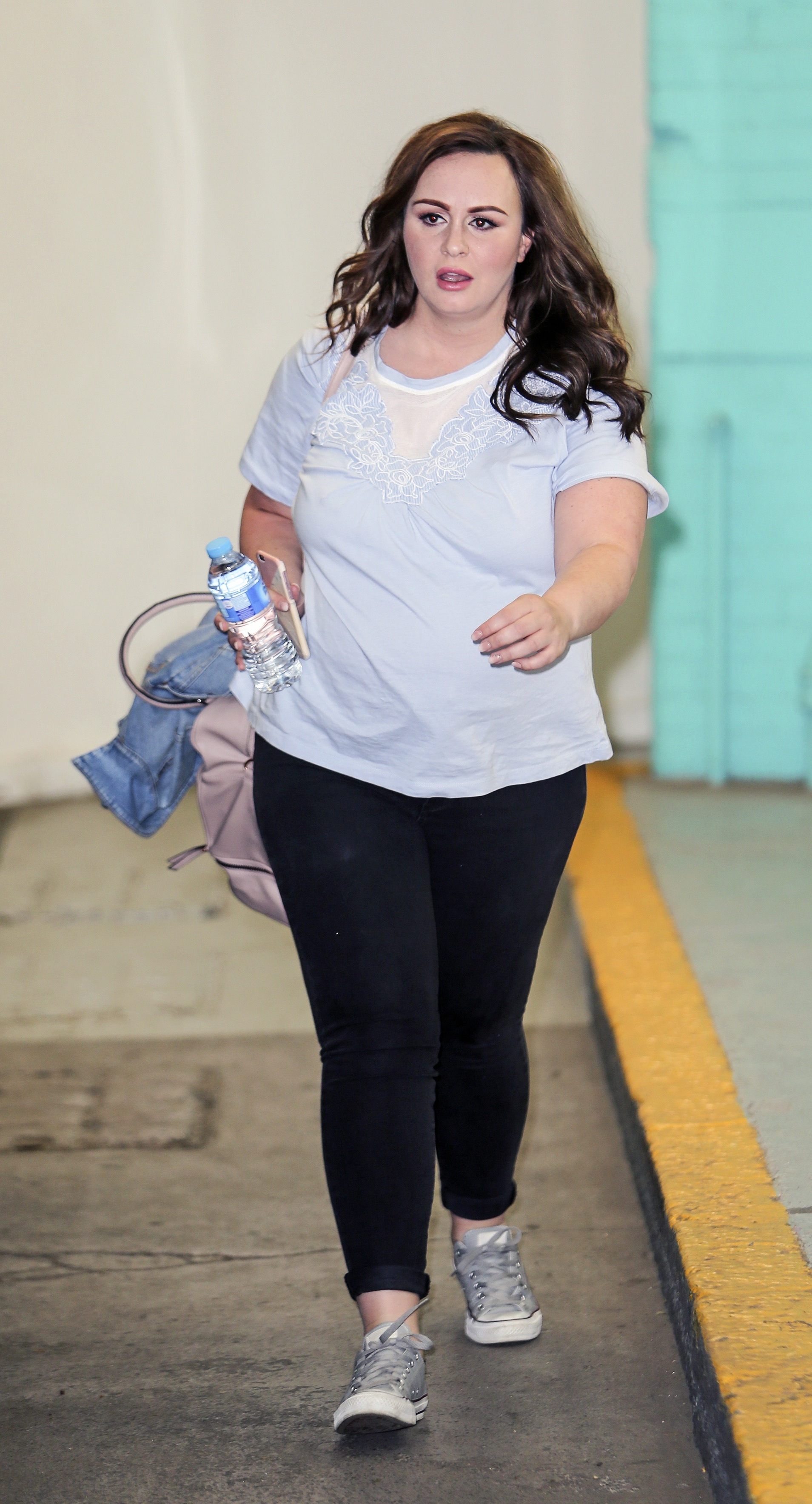 The surgery removed a large part of the stomach to limit food intake and she has managed to drop four dress sizes.

Chanelle posted her amazing transformation in two side-by-side photos of her on Instagram to explain her reasons behind the life saving op.

She told her 116k followers: "I know some people see #bariatricsurgery as cheating… but it’s not an easy road, and one that was difficult for me to decide to walk down.

"I want to share my experience on here because #foodaddiction is real and, whether people choose bariatrics or not, the way this addiction is viewed by society as a whole is as though it’s “just an excuse to be greedy”. It’s not."

Chanelle opened up about how she perceived herself when she was at her biggest and how food was one thing that made her feel better.

She continued: "It’s hard to love yourself when you’re disgusted at yourself.

"It’s not easy to find the courage to change unhealthy behaviours when they’re your way of self-comforting.

"I’ve chosen blue for these pictures to convey that, even if you do change your life, blue days still happen and even though physical health can be improved, working on our #mentalhealth is a constant battle.

"Let’s not belittle some people’s addictions just because they don’t fit what an addiction should look like in other people’s minds.

Fans rushed to the comments section to praise her for her honesty.

Another said: "You show great courage and fortitude respect."

A fourth chimed in: "❤️ Well put. Congratulations on all your hard work!"

Since then Chanelle, who shot to fame in 2007 on Big Brother, has altered her food intake and changed her life style to make sure she feels comfortable in her own body.

In a recent Instagram post she recently revealed what she eats in a day as she had "so many DMs asking" her.

Her day of eating included scrambled eggs with chorizo, two chocolate cookies, a slice of roast port, one potato, half a Yorkshire pudding, stuffing, gravy, broccoli, peas and "a bit" of Wensleydale cheese.

Chanelle admitted before her surgery she "would have eaten all the above and so much more".

"But I feel satiated and full after such small amounts now I never feel like I’m missing out because that gnawing hunger of being on a diet isn’t there," she explained.

"I have noticed that a year on I can definitely eat more than a year ago but my level of restriction differs on a day-to-day basis."

Speaking exclusively to The Sun, Chanelle explained she had the op after fears her weight could kill her and crippled her financially.

Opening up about how her “addiction” to binge-eating saw her weight spiral out of control, Chanelle said: “It was horrendous. I didn’t want to see or speak to anyone.

"I didn’t even want to leave the house or go anywhere – I was like a hermit in my home.

“I didn’t speak to anyone for a year. I literally saw nobody, so I definitely didn't have a love life. I didn’t even have a life.

“I just couldn’t bear to do anything. Every time I had an offer to work I would just turn it down, so it massively impacted me financially."

But the surgery hasn't been without its downsides as she showed off her "saggy and baggy skin".

Posting pictures of her relaxing in the sunshine in a blue bikini, she wrote: "After years of hating my body for being too big, it’s now small enough that my skin looks saggy and baggy.

"I have four boobs because my implants are in one place and my actual skin and breast tissue are in another.

"I have stretch marks on practically every area of my body, cellulite is my constant companion no matter how big or small I may be at any given time." 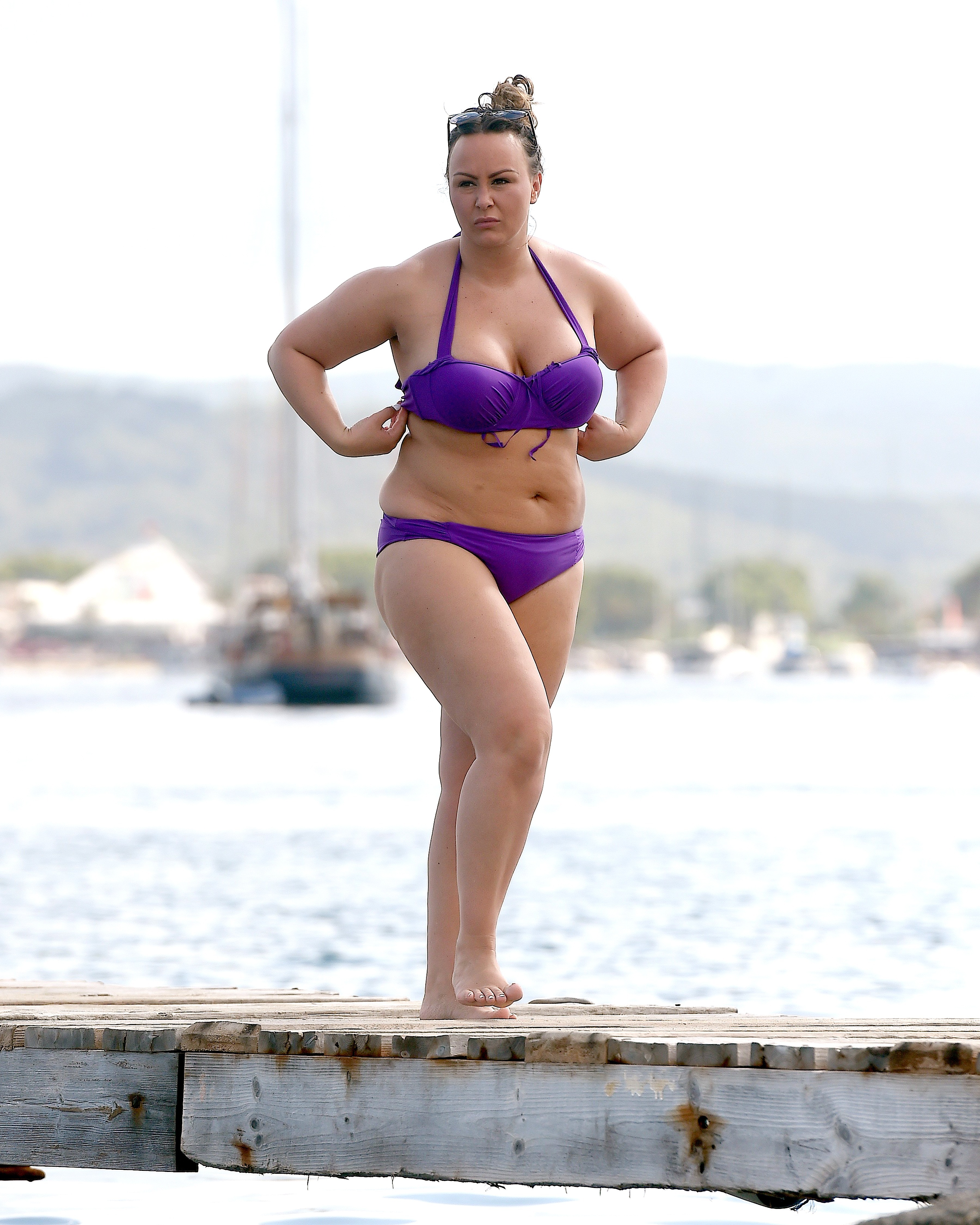