Chambers on Netflix location: Where is Chambers filmed? Where’s it set? Netflix Original series Chambers is released today (Friday, April 25) and fans will undoubtedly be left wondering where the drama was filmed. Chambers, which stars the likes of Uma Thurman and Sivan Alyra Rose, is filmed in a number of stunning locations as the drama unfolds over 10 episodes. Here’s where Chambers on Netflix is filmed.

Where is Chambers on Netflix filmed?

Chambers was filmed in a number of different locations in Albuquerque, New Mexico, USA.

Netflix viewers may recognise some of the locations used as a number of other Original series have been shot there.

New Mexico played home to series including Messiah, Breaking Bad, and The Ballad of Buster Scruggs.

Ahead of filming, Film Office Director Nick Maniatis said: “New Mexico’s dedication to creating a film-friendly environment is paying off.” 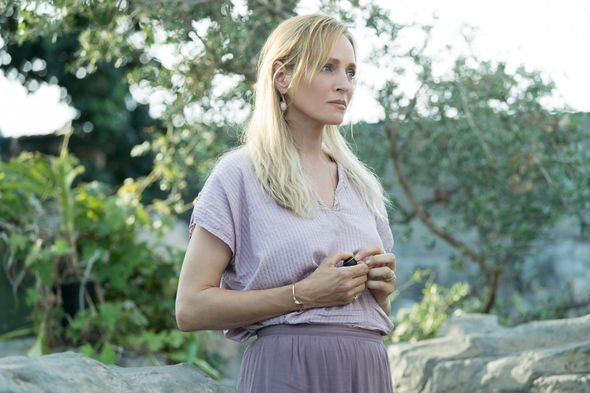 He continued: “We are proud to welcome a team with such a successful track record of past productions.

The drama in Chambers will take place throughout the US city.

Several shots are also taken in schools and the stunning homes in the area. 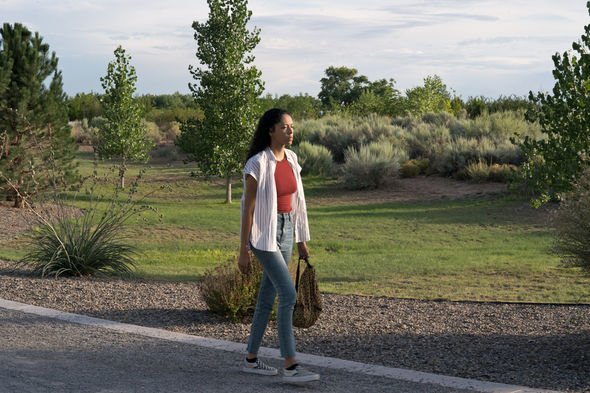 The cast of Chambers will play out the eery drama over the course of 10 episodes.

Almyra Rose takes on the role of Sasha Yazzie, a young student who undergoes a heart transplant only to develop creepy traits of her donor.

Thurman plays Nancy Lefevre, the mother of the girl who donated her heart.

Other actors to keep an eye out for in the Chambers cast include Nicholas Galitzine as Elliott Lefevre, Griffin Powell-Arcand as TJ Locklear, and Tony Goldwyn as Ben Lefevre. 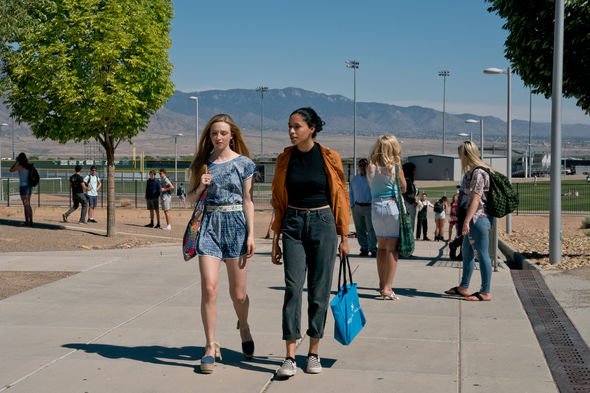 Chambers will undoubtedly be binge-watched around the world when it’s released.

Netflix’s synopsis for the series reads: “A young heart attack survivor becomes consumed by the mystery surrounding the heart that saved her life.

“However, the closer she gets to uncovering the truth about her donor’s sudden death, the more she starts taking on the characteristics of the deceased – some of which are troublingly sinister.”

For those without Netflix, the streaming service offers a 30-day free trial to ensure fans don’t miss out.

Afterwards, Netflix is available from as little as £5.99 a month.

Chambers is available to stream on Netflix from Friday, April 26.