Prepare to see Chad Michael Murray like you’ve never seen him before. After starring on TV faves like One Tree Hill and Agent Carter, the 39-year-old actor is channeling one of America’s most infamous serial killers in Ted Bundy: American Boogeyman. And only ET has the exclusive new trailer, showing Murray’s chilling transformation.

Written and directed by Daniel Farrands, the all-new, true-crime film tells the story of “the manhunt that brought [Bundy] to justice and “the detective and the FBI rookie who coined the phrase ‘serial killer.’” 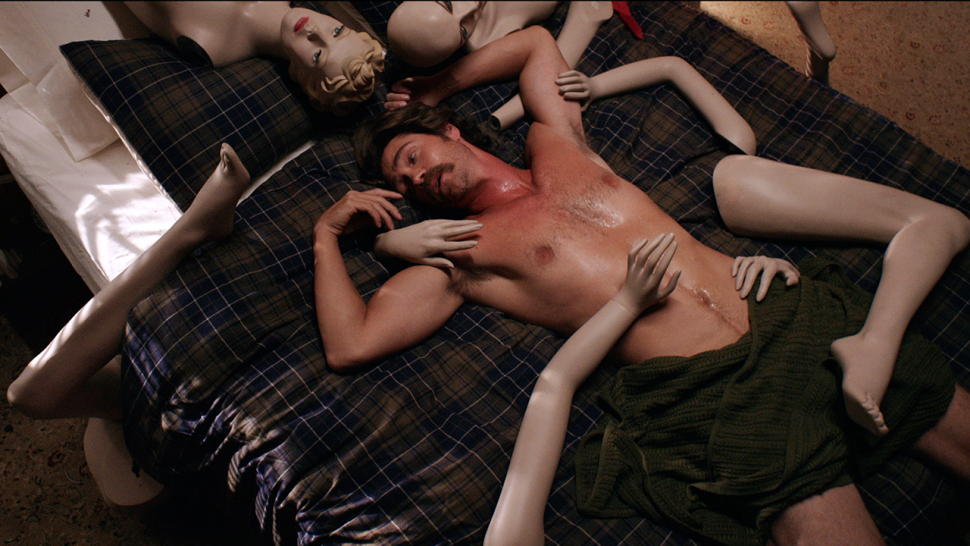 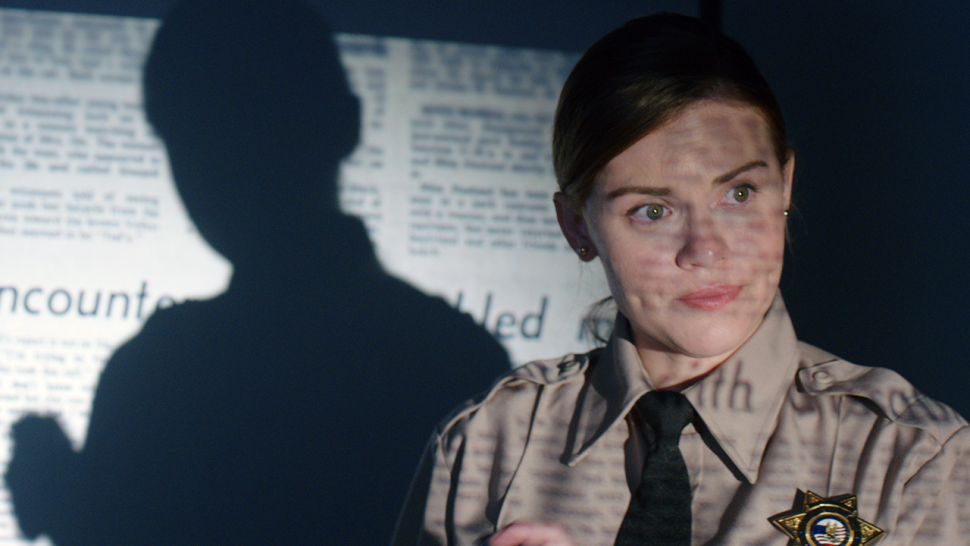 American Boogeyman is the latest film to tell Bundy’s story onscreen, following Zac Efron’s portrayal of the killer in 2019’s Extremely Wicked, Shockingly Evil and Vile as well as earlier versions starring Cary Elwes and Mark Harmon. Additionally, Marvelous Mrs. Maisel breakout Luke Kirby is set to play him in the upcoming No Man of God.

The fascination with Bundy is not surprising, however, considering the success of the two docuseries, Netflix’s Conversations with aKiller: The Ted Bundy Tapes in 2019 and Amazon’s Ted Bundy: Falling for a Killer in 2020. Both renewed interest in the now nearly five-decade-old story of a handsome stranger who wooed women into his car and killed them during the 1970s.

Ted Bundy: American Boogeyman will have its nationwide Fathom release in theaters on Aug. 16 followed by a U.S. VOD/DVD release from Dark Star Pictures on Sept. 3.