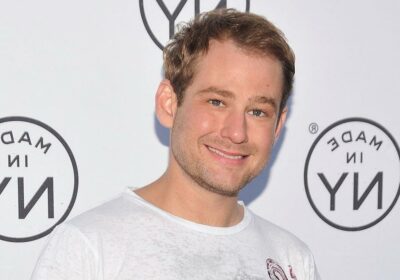 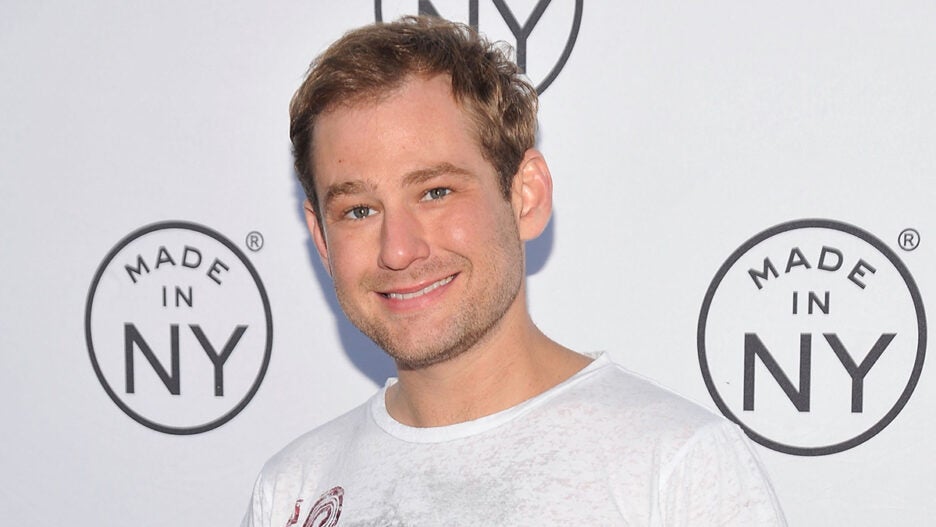 Actor Chad Kimball, who is known for starring in “Come From Away” on Broadway, is now suing the production, saying that his Christian beliefs were the reason he didn’t reprise his role for the show’s return to Broadway.

In a lawsuit filed in New York State Supreme Court by Kimball’s lawyer Thursday, the actor accuses the show’s producers of being “uncomfortable” because of his outspoken religious views and that the show’s “failure to re-hire” him was based wholly or partly on his Christian faith. 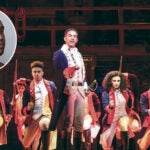 Kimball in November drew backlash after tweeting that he would “respectfully disobey” health and safety requirements for COVID-19, saying the restrictions were “not about safety. It’s about POWER” and that the rules were “unlawful.” He also contracted the coronavirus early on in the pandemic as Broadway was shutting down in March 2020.

The suit claims that after his tweet, Kimball was forced to “explain and defend” his comments to the producers. In January when he was not asked to return, the suit says he was told the producers “needed to focus on bringing the show back together and ensure people’s safety.” It also claims that the show’s producers implied a connection between Kimball’s faith and the events at the Capitol on Jan. 6, and further attests that in a conversation with “Come From Away” director Christopher Ashley, Kimball was told after asking if he was fired because of his religious faith, the director responded, “everything.”

A production spokesperson declined to comment to TheWrap on the lawsuit. 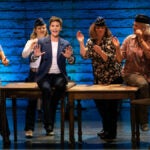 “Come From Away” returned to Broadway at the Gerald Schoenfeld Theatre on September 21.

Pamela Chelin contributed to this report.