The Made In Chelsea star, 26, said he "could definitely fall in love" with his date Aliki, 19, but viewers couldn't overlook the fact she was the double of his older sibling. 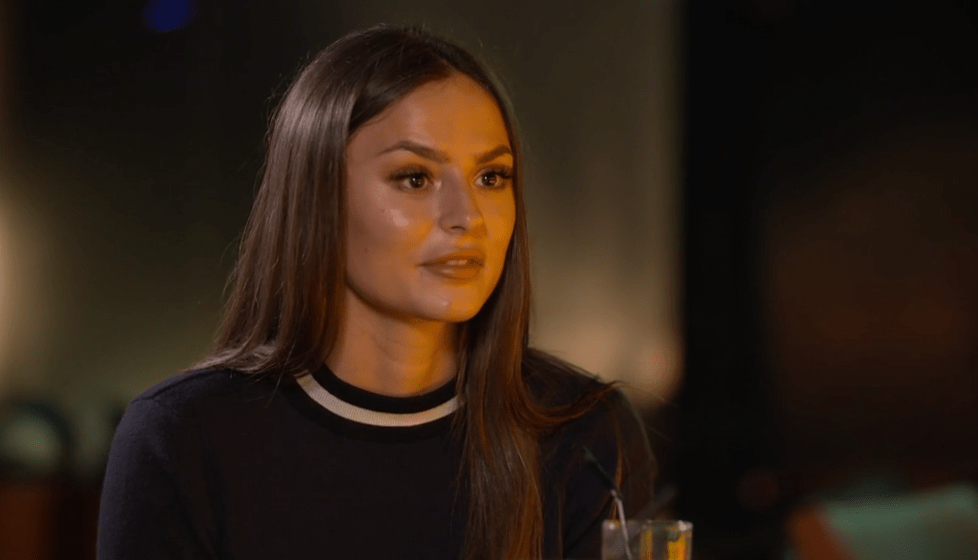 Another added: "Is it just me or does Sam's date look like his sister Louise?…?#CelebsGoDating."

A third wrote: "Aliki is so similar to Sam’s sister Louise so the fact he’s so smitten is WEIRD! #celebsgodating."

A further quipped: I love Sam, but anyone else find it weird that he’s attracted to his date that looks just like his sister Louise? ? #CelebsGoDating." 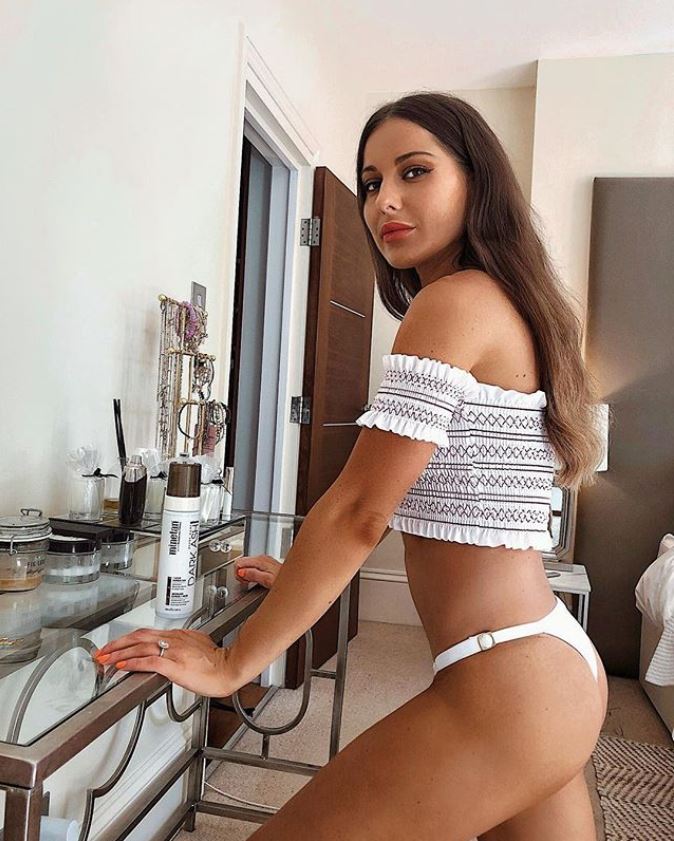 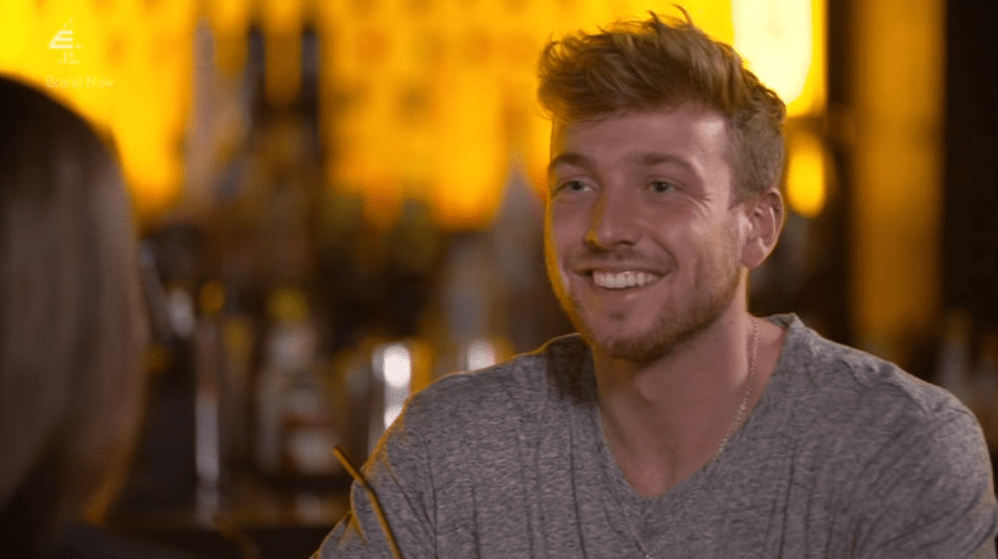 Despite Aliki's resemblance to his sister, Sam was still head over heels for the Kent native – and didn't attempt to hide it on their date.

He told the camera: "She's pretty amazing. I could definitely fall in love with her."

Before rolling his bowling ball, Sam then shouted: "Let's get married and have kids."

And Sam didn't play it any cooler when the pair headed for drinks and openly told the waitress he had fallen for the student.