CELEBS Go Dating fans were left despairing this evening as Dan Osborne tried to offer Jermaine Pennant relationship advice and laughed at his sexist joke about it being his wife's job to do the washing.

The former Towie star appeared on the show this evening to offer his mate – who he met in CBB – some advice about the issues with his wife Alice. 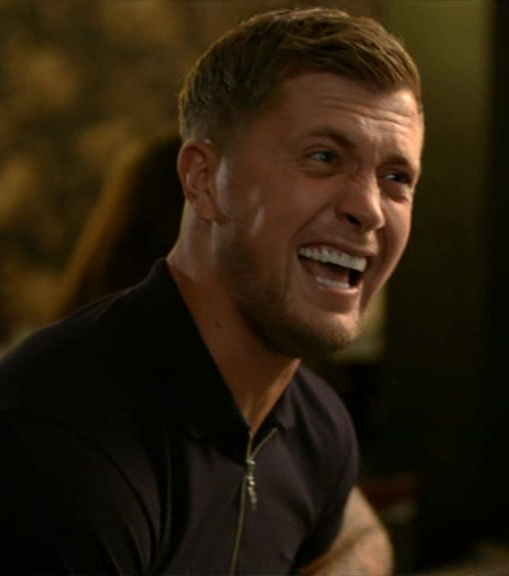 Footballer Jermaine revealed he had to cook for Alice as he tried to repair his marriage after failing to say he even had a wife on CBB.

Surprised Dan told him: "I lived with you for a month and I didn't even see you make toast."

The star – who is married to Jacquline Jossa – continued: "In your own house do you do any of the washing or anything like that?"

Jermaine said: "The thing is, when I want something washing then I'll wash it. 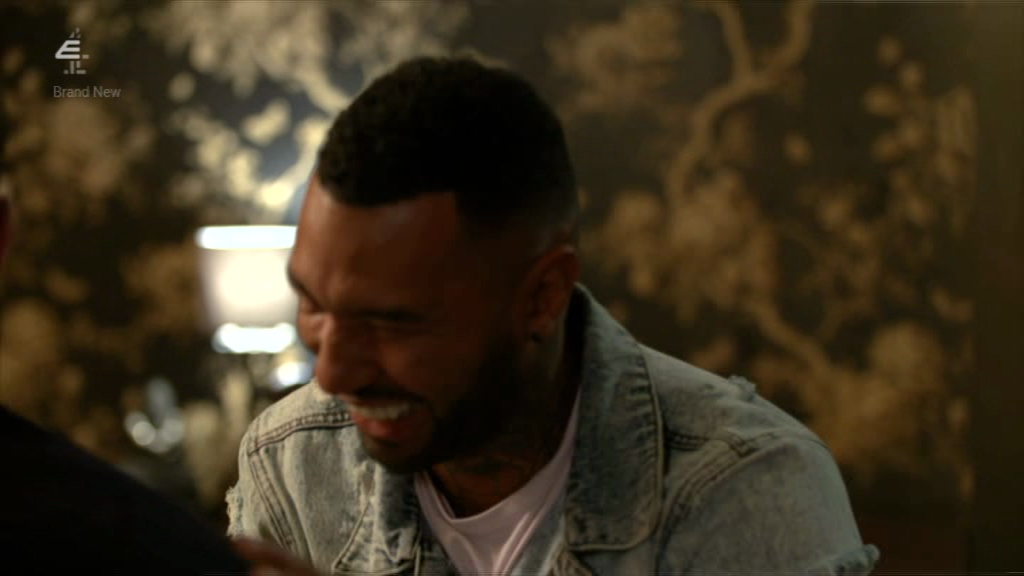 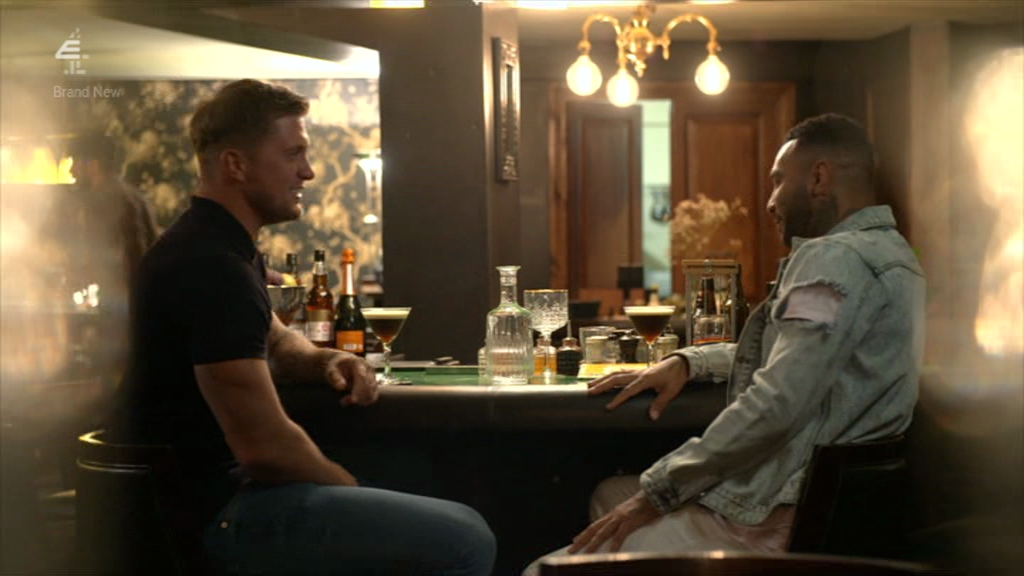 "But I wouldn't just put a general wash on."

He went on to say that he never divides up his colours – before saying: "That's what the wives are for.”

Dan broke out into laughter as Jermaine joked that he "does the bins".

Those watching at home were not impressed with his comment or the face Dan was offering him advice and took to Twitter to comment on it. 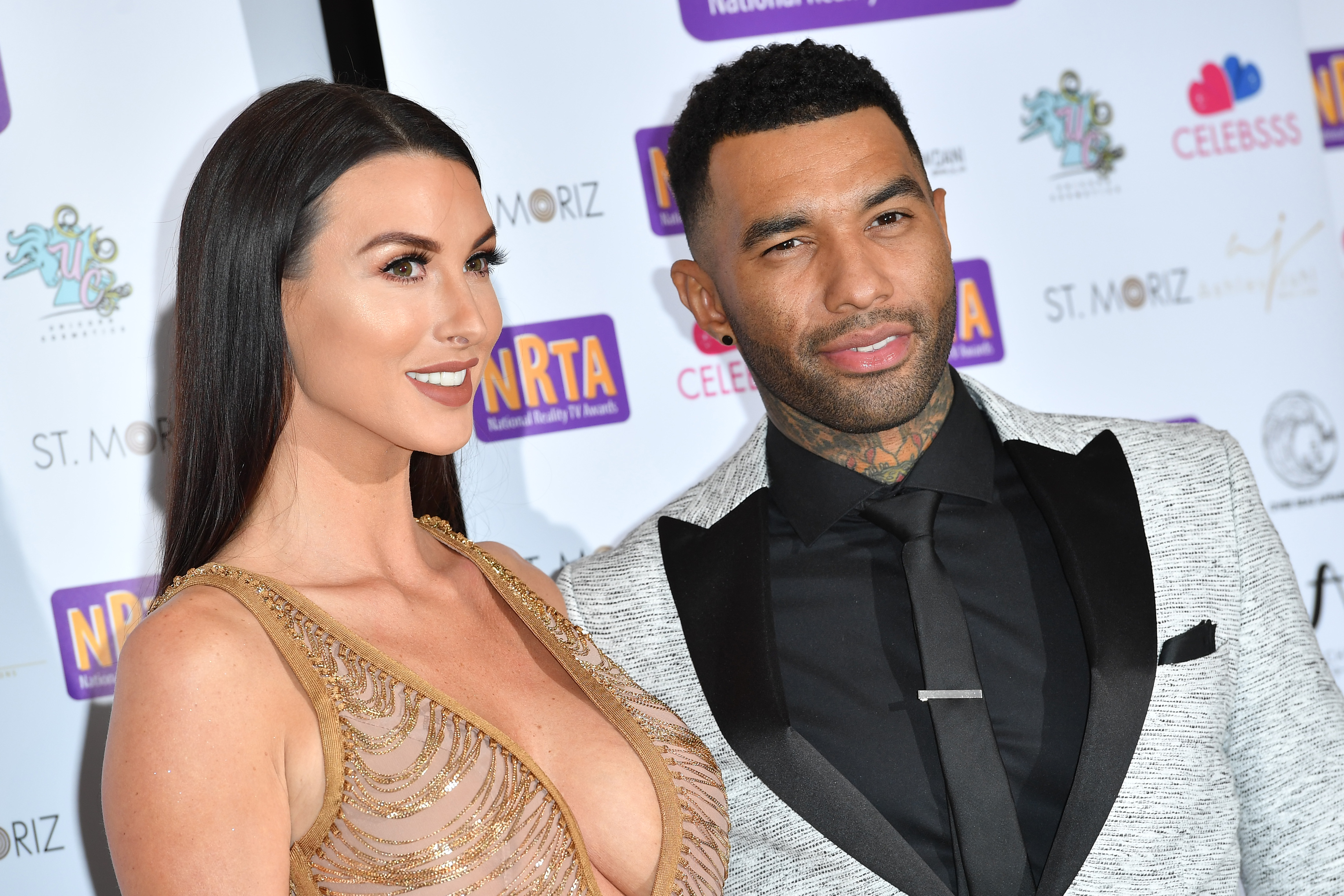 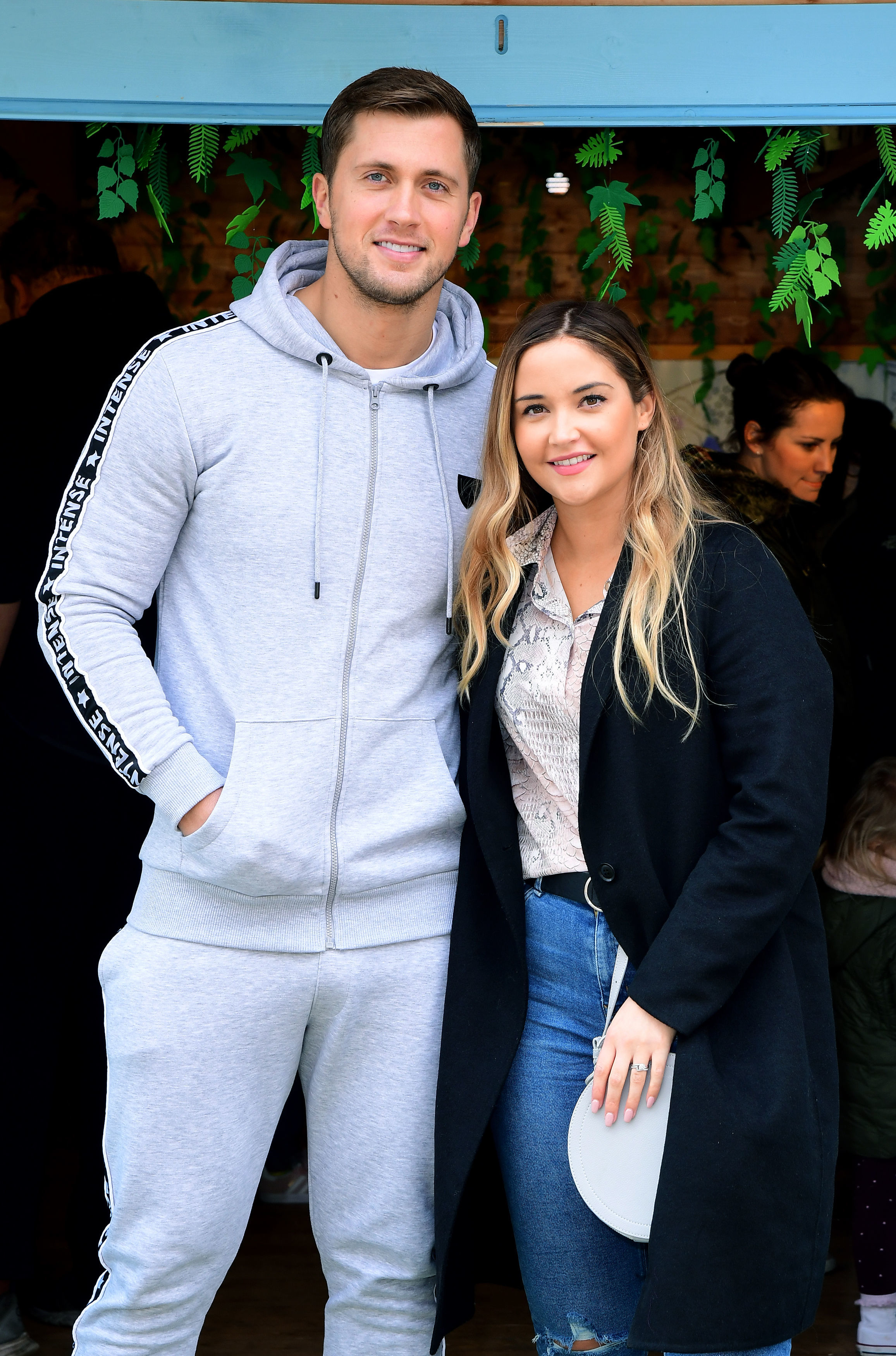 While someone else put: "I'm no good at washing clothes. That's what the wife's for". What a catch girls #CelebsGoDating."

It comes after Dan admitted his wife – and the mother of two of his kids – attended counselling sessions as they worked to rebuild their marriage.

During their two-year marriage, Dan has been faced with numerous cheating allegations, all of which he strongly denies, and he and Jacqueline have split and reunited several times.

"It was just a matter of rebuilding that."

Dan confirmed his wife went on her own to counselling, but added: "That was about other things, not just to do with our marriage."