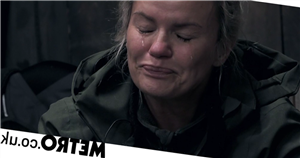 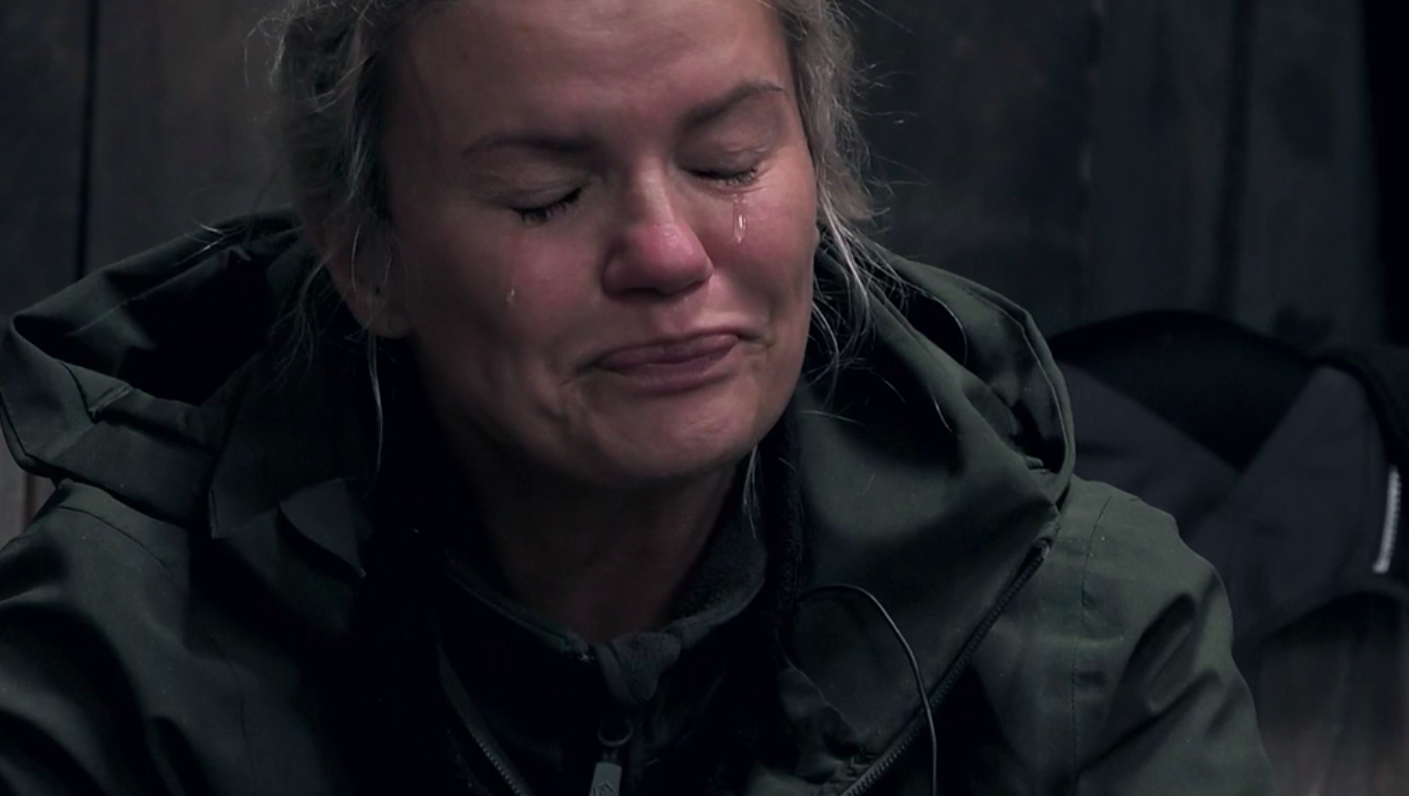 Kerry Katona was left in tears on Sunday night’s episode of Celebrity SAS: Who Dares Wins, after opening up about traumatic moments from her past – including her mum’s suicide attempts.

The former Atomic Kitten star suffered a ‘catastrophic failure’ in the physical challenges during the episode, one of which saw her crawl on a wire between two cliff faces over a sheer drop.

She also faced a brutal gas challenge, which saw her forced to breathe in tear gas which was like being ‘suffocated’.

Later in the programme, Ant Middleton and the other instructors decided to call Kerry in for an interrogation and find out more about her.

After having her blindfold removed, Kerry spoke candidly about her past and opened up about her reasons for challenging herself on the programme.

The 40-year-old spoke about seeing her mother attempting suicide when she was younger.

Discussing her biggest challenges, she added: ‘Taking drugs at 14… She told me it was sherbert but it was speed. Foster home. Marriages, divorces…’

She also opened up about her struggles with drug addiction as well as her experiences going through divorce and the death of her ex-husband George Kay.

Kay, who played rugby in both codes for Sale, Widnes and Lancashire, died in 2019. His cause of death was determined to be cocaine toxicity. The pair had married in 2014 and welcomed their daughter, Dylan-Jorge, seven, before they split in 2017.

‘My youngest, her daddy died last year of an overdose,’ she said. ‘He was really abusive. [Today] just took me back to feeling really worthless.’

When asked if the children witnessed her ex-husband being abusive, she said: ‘They heard the shouting. They saw the black eyes.’

‘The worst conversation I ever had was when I had to tell my five-year-old that her daddy had died,’ she added.

‘I’ve got to do right by my kids, because they’ve been through so much already.’

‘You’ve overcome so much in your life. Now I want you to dig through this like you’ve dug through every other situation in your life,’ Ant assured her.

The show follows famous individuals as they embark on a gruelling course designed to replicate the selection course for the United Kingdom Special Forces.

Celebrity SAS: Who Dares Wins is available to stream on All 4.