Casualty review with spoilers: Who dies in crash on Fenisha and Ethan's big day? 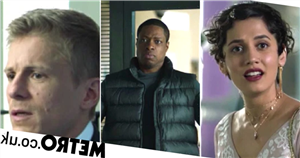 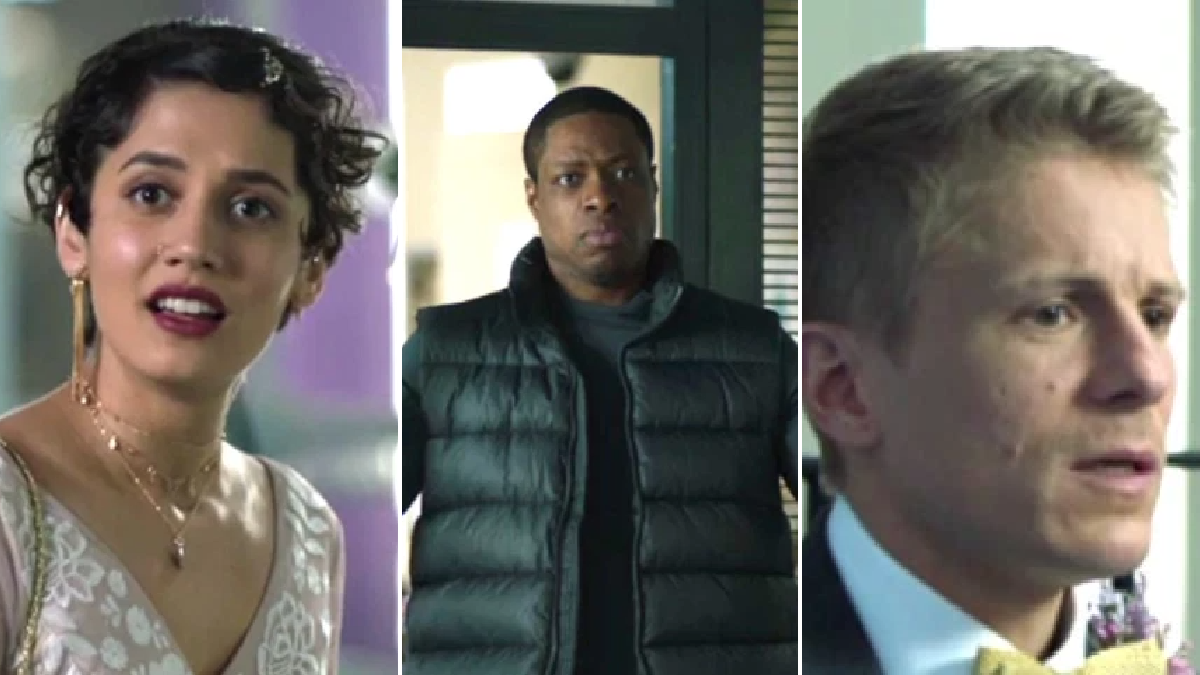 Love was in the air in tonight’s Casualty, as the scene was set for Fenisha (Olivia D’Lima) and Ethan (George Rainsford)’s wedding. But with the guests all assembling, the bride and groom were nowhere to be seen.

Ethan hadn’t been able to resist going to find out the latest news about his Huntington’s and how it might affect his future. Fenisha wanted him to wait until after the wedding, but he decided to go anyway.

Fenisha had stayed at the ambulance station making wedding favours (little trees for the guests to plant, because she’s very eco-friendly) before getting dressed and calling a cab to the venue. She looked absolutely stunning, and when the cab was cancelled her old flame Matthew (Osi Okerafor) offered her a lift – perhaps thinking that he would have one last chance to persuade her to reject Ethan and choose him instead.

You’d have to say he had very little hope of that, as Fenisha and Ethan looked so blissfully happy together at the beginning as they practised their wedding dance along to the Hollies’ ‘The Air That I Breathe.’ In a poignant scene Ethan went to visit the grave of his brother Cal, and told him about Fenisha: ‘She’s amazing. She’s so strong, and now this beautiful, incredible woman is going to be stuck with me and whatever my future might hold.’

Lev (Uriel Emil), meanwhile, finally had enough of his father Anton (Alexei Sayle)’s homophobic comments. Lev and Faith (Kirsty Mitchell)’s children were playing with dressing up clothes and Anton told Luka off for wearing a princess dress. ‘You need to teach him how to be a man,’ he told Faith. After more comments like this, Lev finally flipped. He’s been hiding his sexuality from his father but finally bravely told him, ‘Whatever you tried to beat out of me all those years ago, it didn’t work. I’m gay.’

This got the reaction that you’d expect from Anton who called him a ‘pervert’ and actually said he was a danger to his own children. It was vile stuff, but by speaking his truth out loud Lev had liberated himself from his father’s toxic influence. Faith was proud of him, especially when he said he would go to the police to explain the background behind his assault on homophobic Sam.

With Xander (Danny Szam) joining him to explain what happened to the police and then promising to meet for coffee the next day, things were looking up for Lev. But as he sat in the car at a level crossing, he was shocked as a car crashed straight through the barrier and onto the train tracks. As a train was bearing down on the crossing, Lev prepared to throw himself into danger to help the car’s occupants. And that car looks worryingly familiar…

Meanwhile the wedding guests waited for both the bride and the groom to arrive. Iain (Michael Stevenson), for one, was getting worried – and we have a tense wait to find out what’s going to happen.

At least one mystery has been solved, as Dylan (William Beck) finally got to the bottom of what’s wrong with Ollie Hide (Harry Collett) after he was taken ill again. It seems he has a very rare brain condition, which Dylan assured Rash (Neet Mohan) was the sort of thing a doctor might see once in a career so he couldn’t be blamed for not spotting it.

Dylan still recommended that Ollie should have a mental health assessment because he seems quite troubled, but David (Jason Durr) was having none of that.

And after last week’s worrying behaviour from Tina (Adele James), she was at it again, accusing Jacob (Charles Venn) of embarrassing her in front of Jade (Gabriella Leon).

Sue Haasler is the author of five novels and the official BBC Holby City book, which you can read about here.