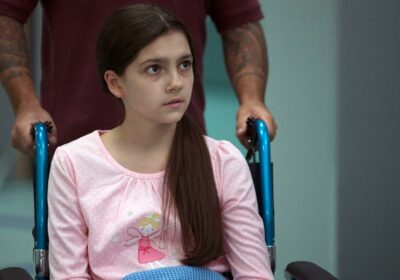 The actress – who played Grace Beauchamp on the hospital drama from 2014 to 2017 and again from 2021 – showed off her glamorous transformation in a series of snaps. 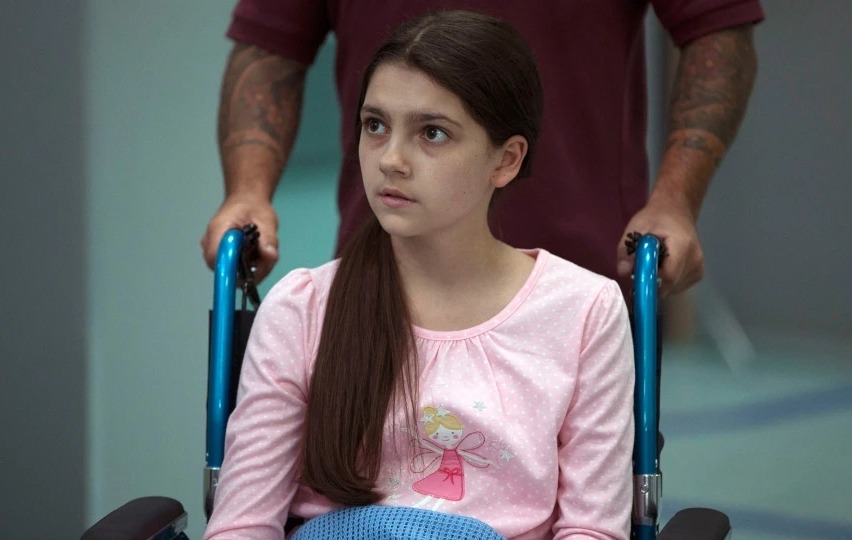 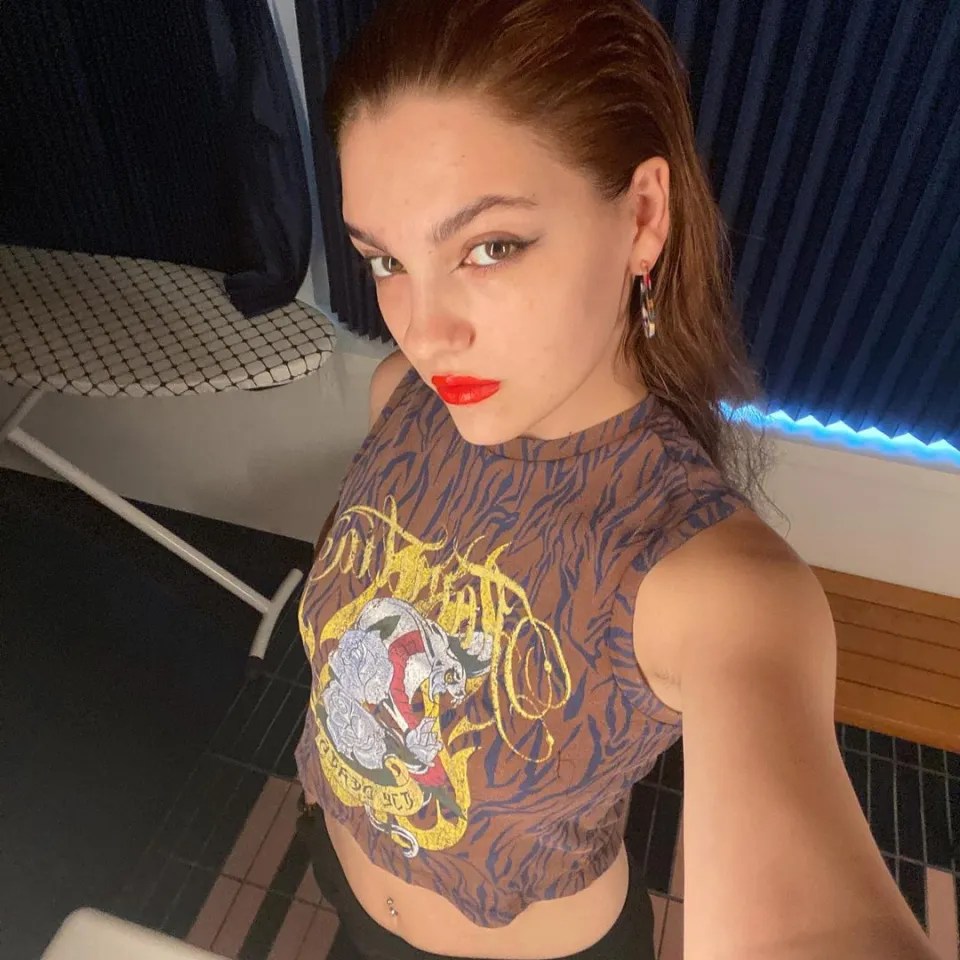 The youngster was involved in a number of storylines including a horrific car accident and a brief romance with a paramedic Leon Cook, by convincing him that she's an older med student.

Grace also had a rocky relationship with her mum Connie, mainly due to Connie's hectic work life which took precedence.

Since leaving the BBC show, where she first joined aged 11, Emily has gone onto crack Hollywood making her big screen debut in 2017 as Young Diana in the Warner Brothers blockbuster movie Wonder Woman.

In 2014 she featured as Mini Idina in the music video for Idina Menzel and Michael Buble's hit single Baby It's Cold Outside.

In several snaps, Emily is posing up a storm for selfies wearing crop tops and elegant ball gowns.

Worlds apart from her sleek brunette tresses, the actress also gave fans a glimpse of her dyed copper hair transformation.

Meanwhile, Emily has continued to lead a successful acting career.

She landed a regular role of Mary Conan Doyle in the 10 Part drama Houdini & Doyle in 2016 and the role of Bea in Turn Up Charlie for Netflix.

She also bagged the role of Young Lara Croft in the Tomb Raider reboot directed by Roar Uthang which released in 2018.

In 2020, Emily appeared in 10 part Netflix series Get Even, where she played recurring character Mika Cavanaugh

The actress has featured in 2021 animated film Where is Anne Frank?

Emily's talents do not stop there, she has also performed in two West End Musicals, Shrek The Musical at the age of 9, and The Sound of Music at Regents Park Open air theatre. 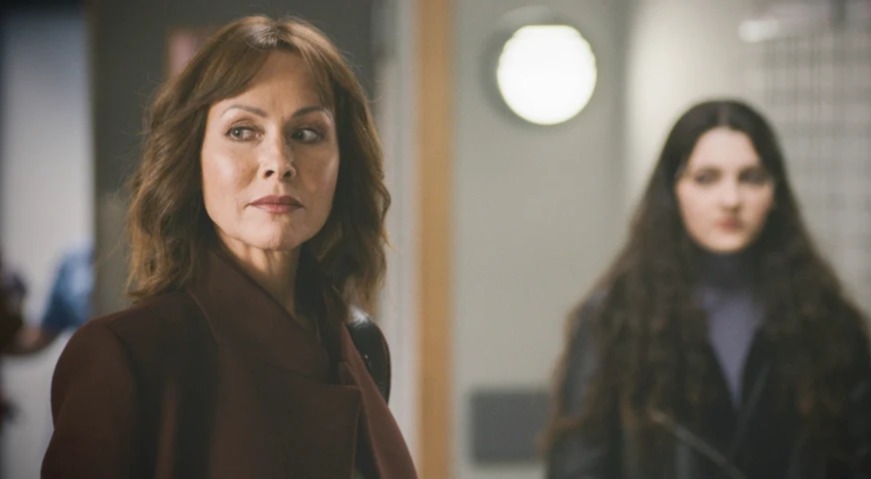 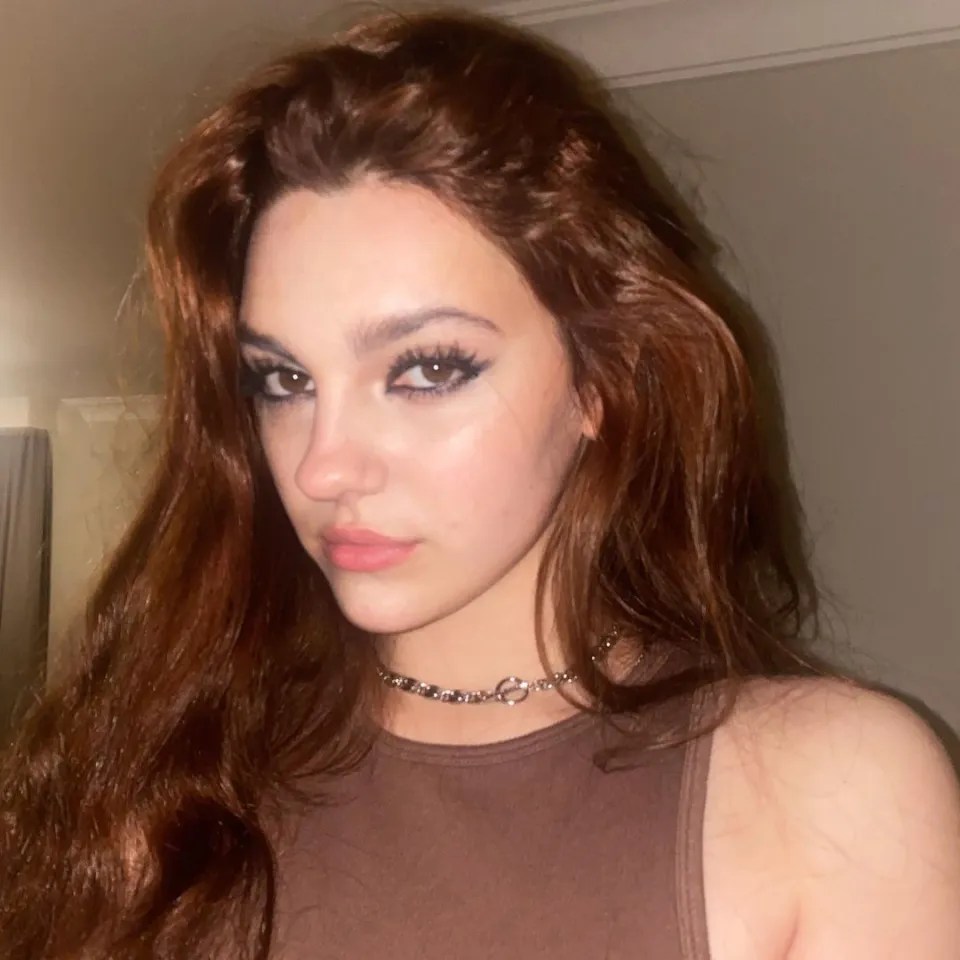 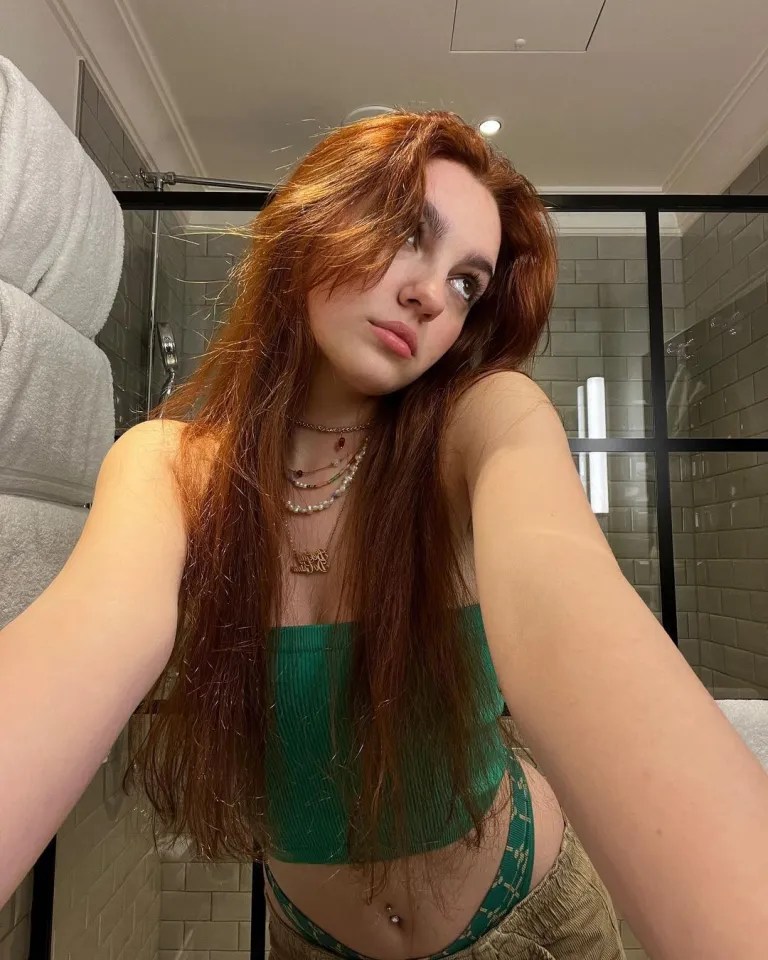 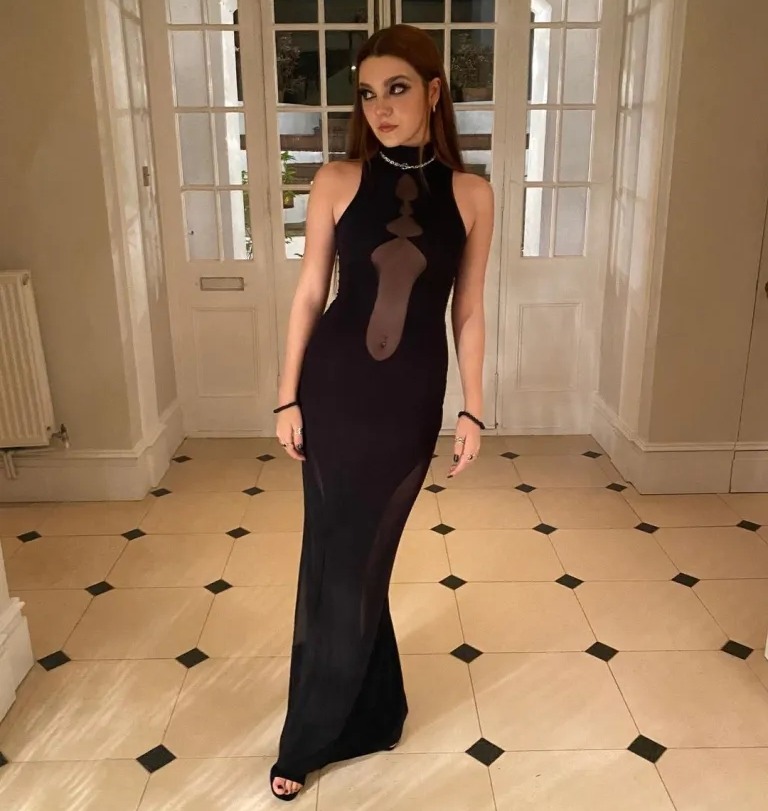