CARRIE Ann Inaba found herself in an unexpected quickstep on Monday night's Dancing With the Stars.

The 51-year-old judge fell off her chair during judges' comments, live on television. 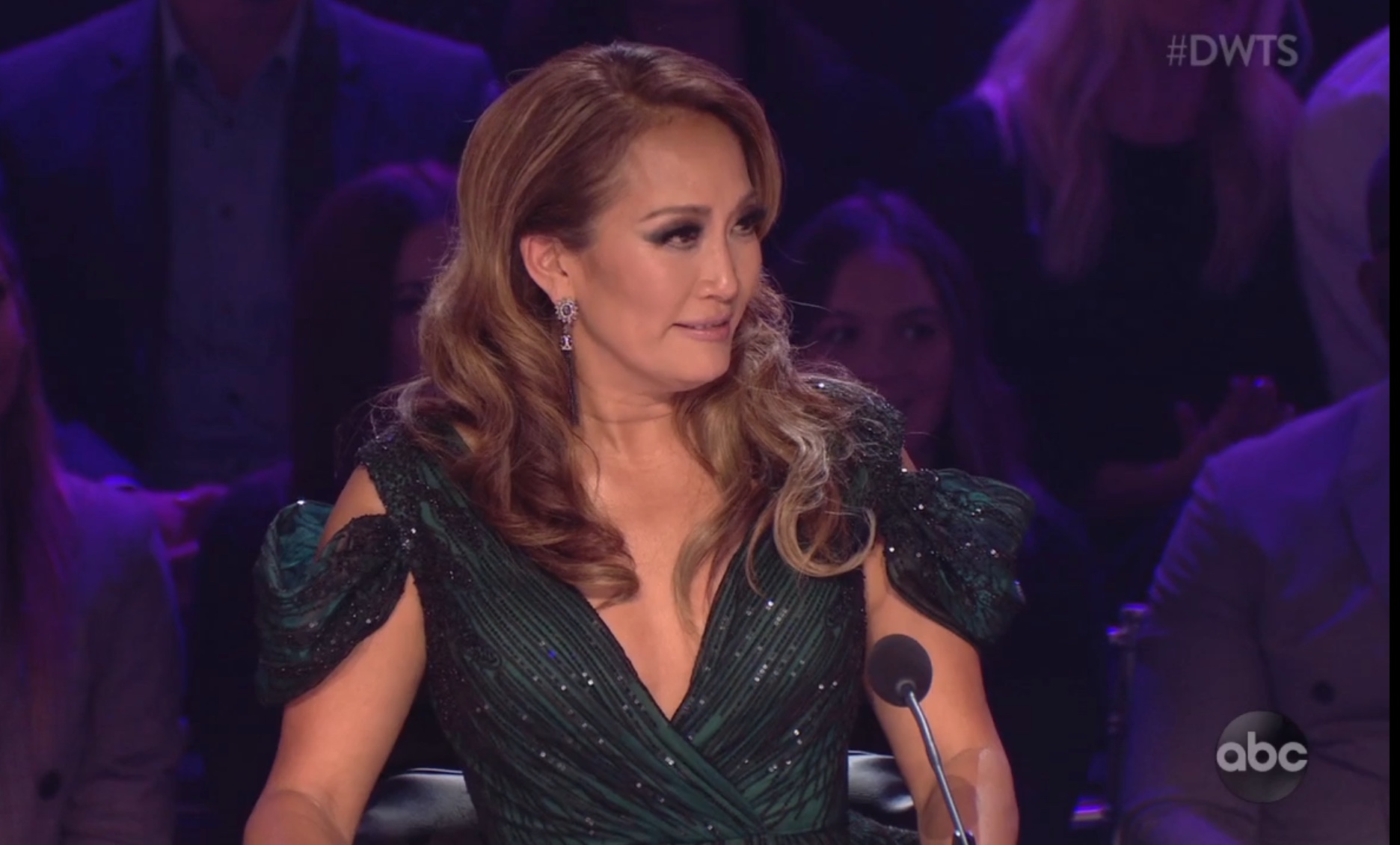 The mishap happened as the choreographer missed her chair when it had rolled back without her realising.

She had been giving a critique of Kate Flannery's jazz routine to Mary Poppins' Spoonful of Sugar.

Host Tom Bergeron pointed out that their prop broom was near the judges table, prompting Inaba to stand to get a closer look.

However, as she went to sit back down, the chair had slid backwards and Carrie Ann fell straight to the floor in front of a shocked audience. 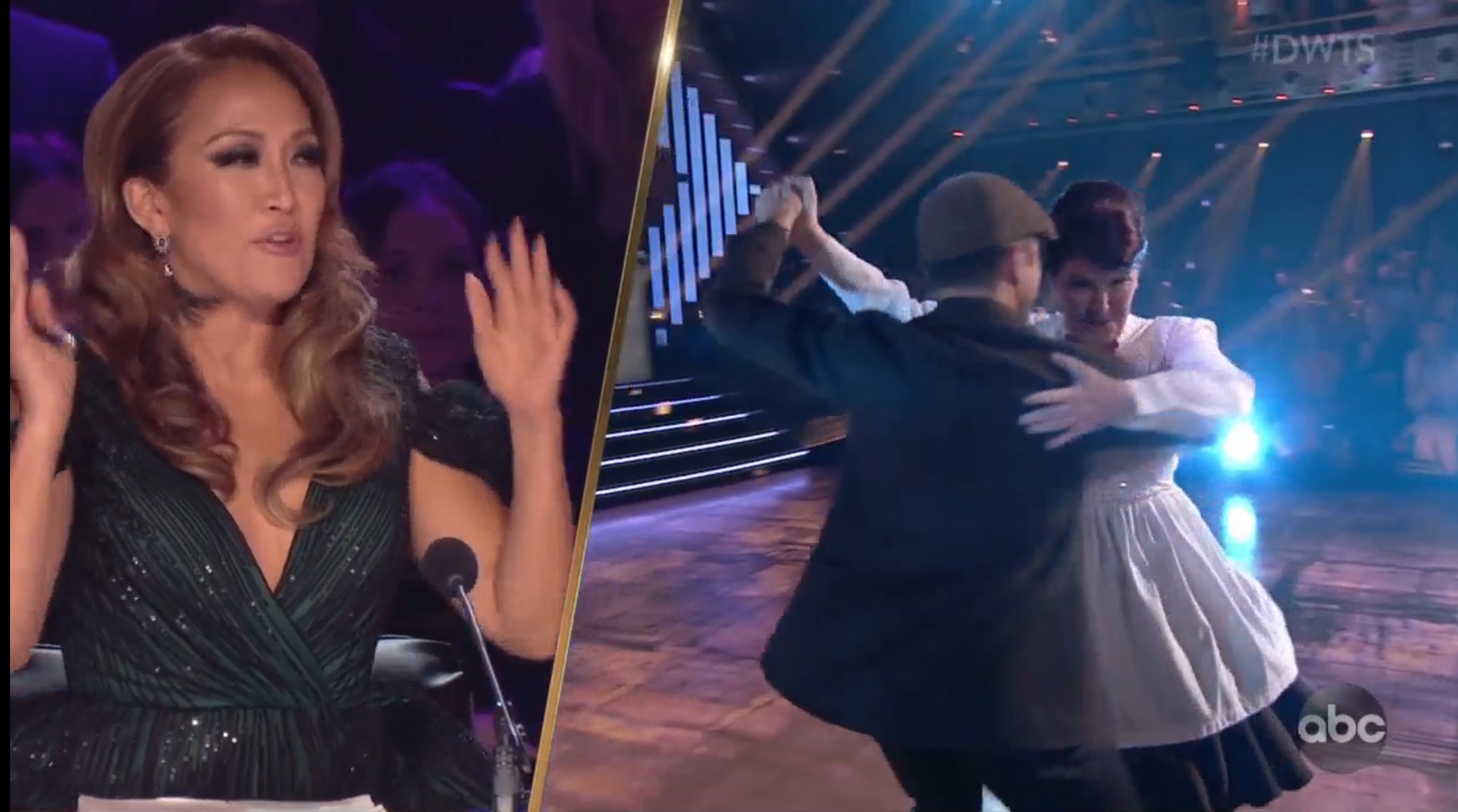 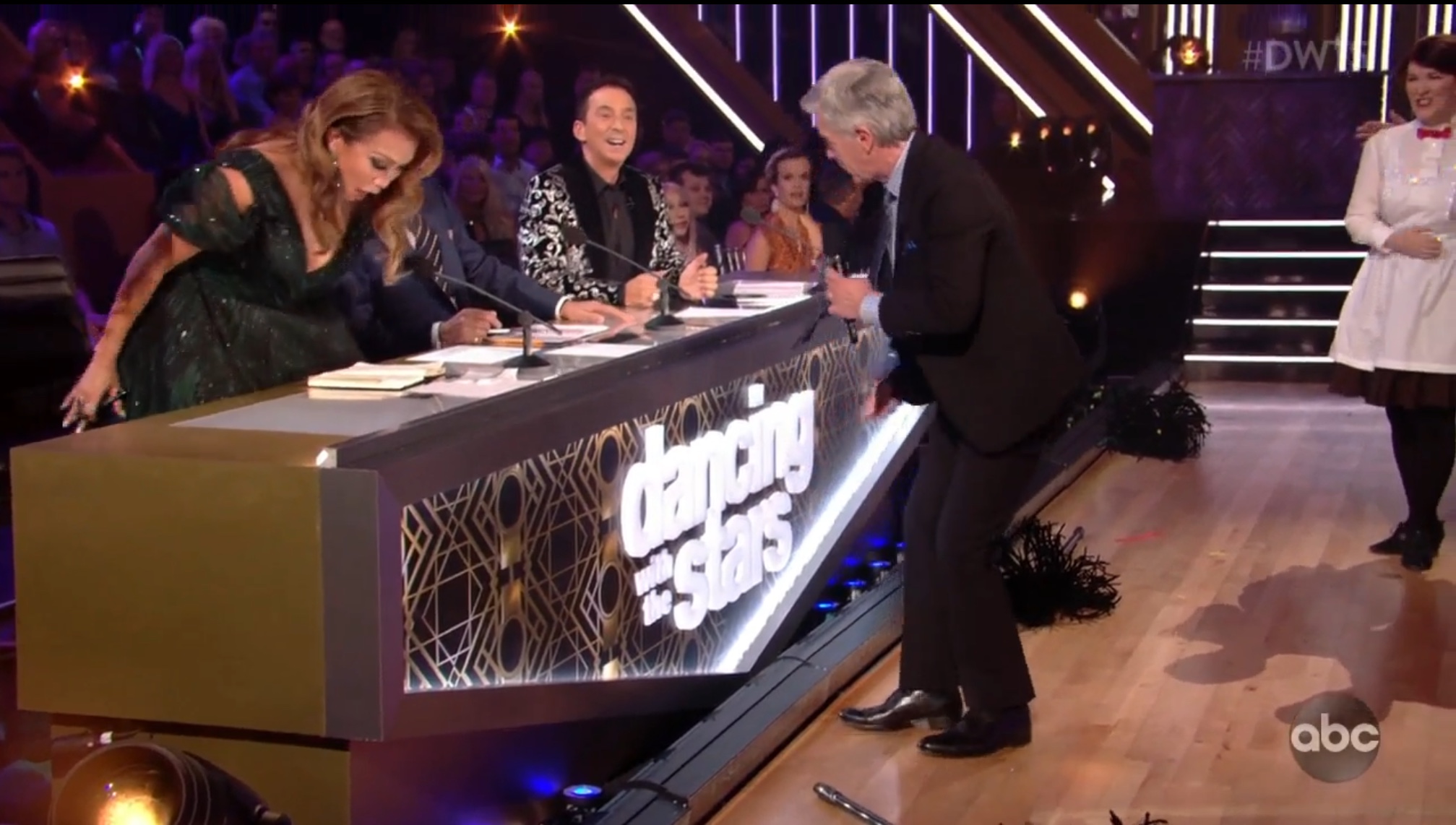 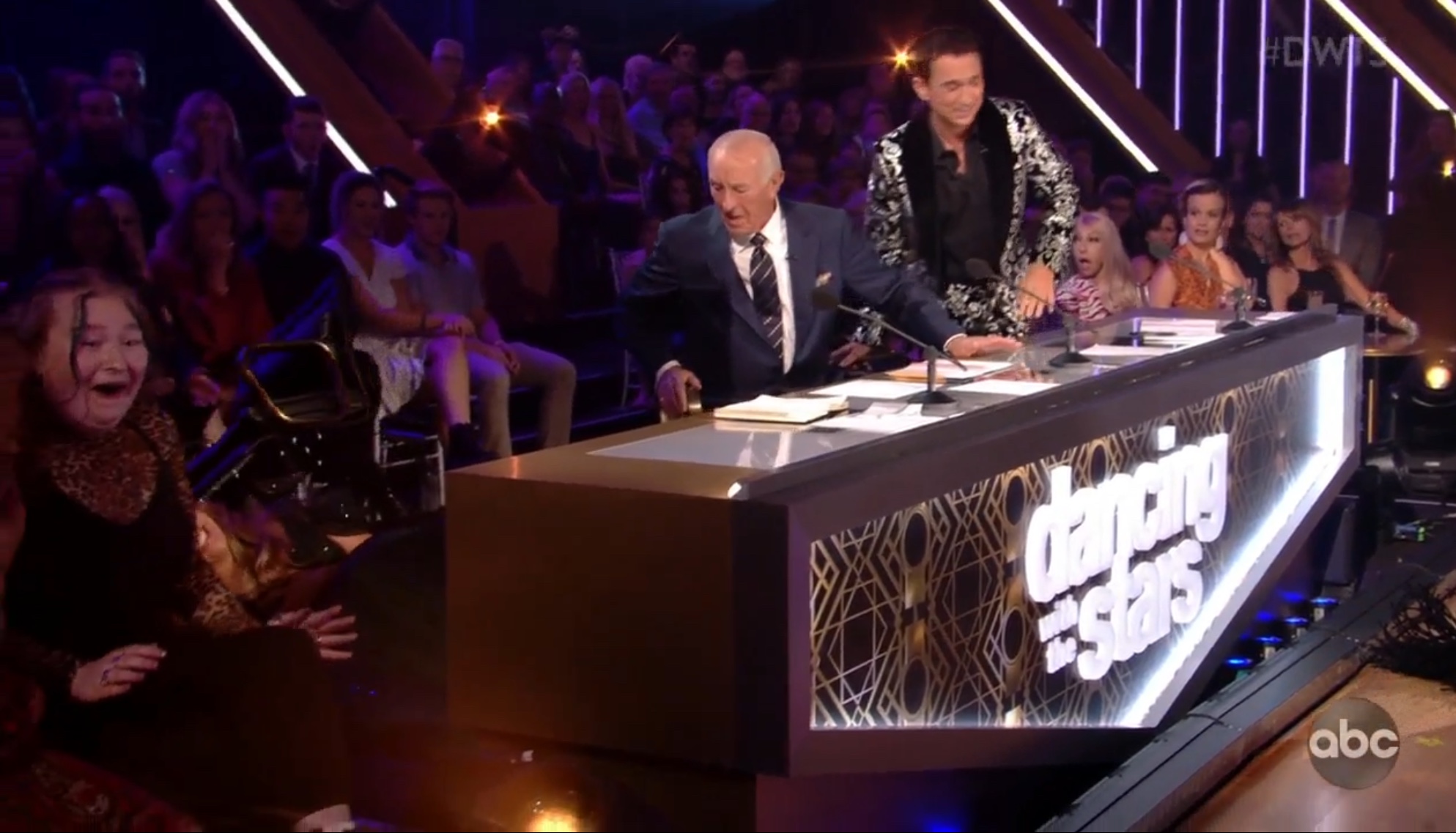 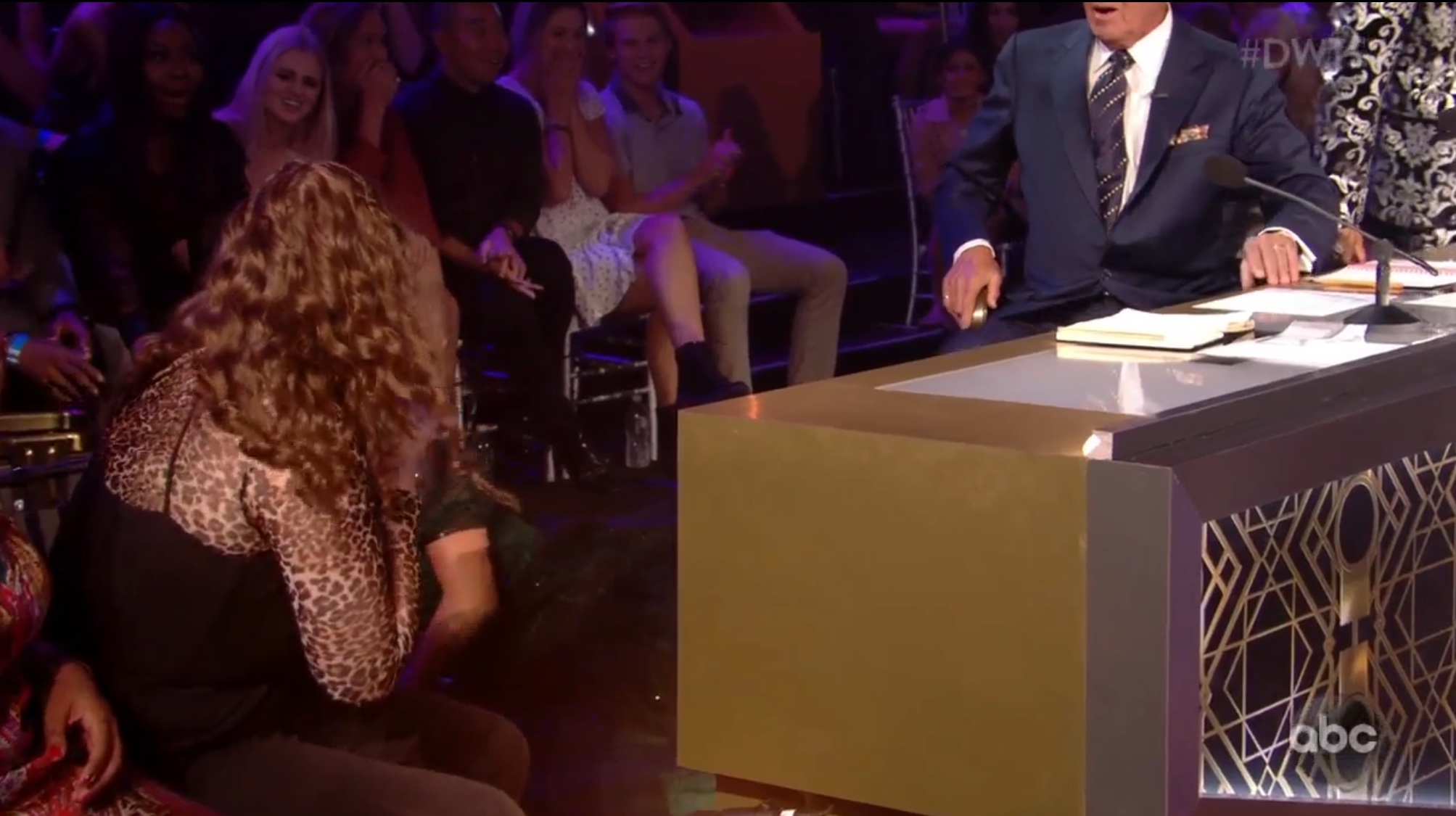 The Hawaii native yelled “Tom!” as she toppled.

The ABC show’s crew quickly approached her to double-check that she was OK as the post-dance couple Flannery and Pashkov also ran around the table to help the fallen star.

Inaba laughed off her blunder and did not appear seriously hurt.

"It was a slip!” she said, to which Bergeron replied: “Are you alright? I knew those chairs were gonna be trouble!” 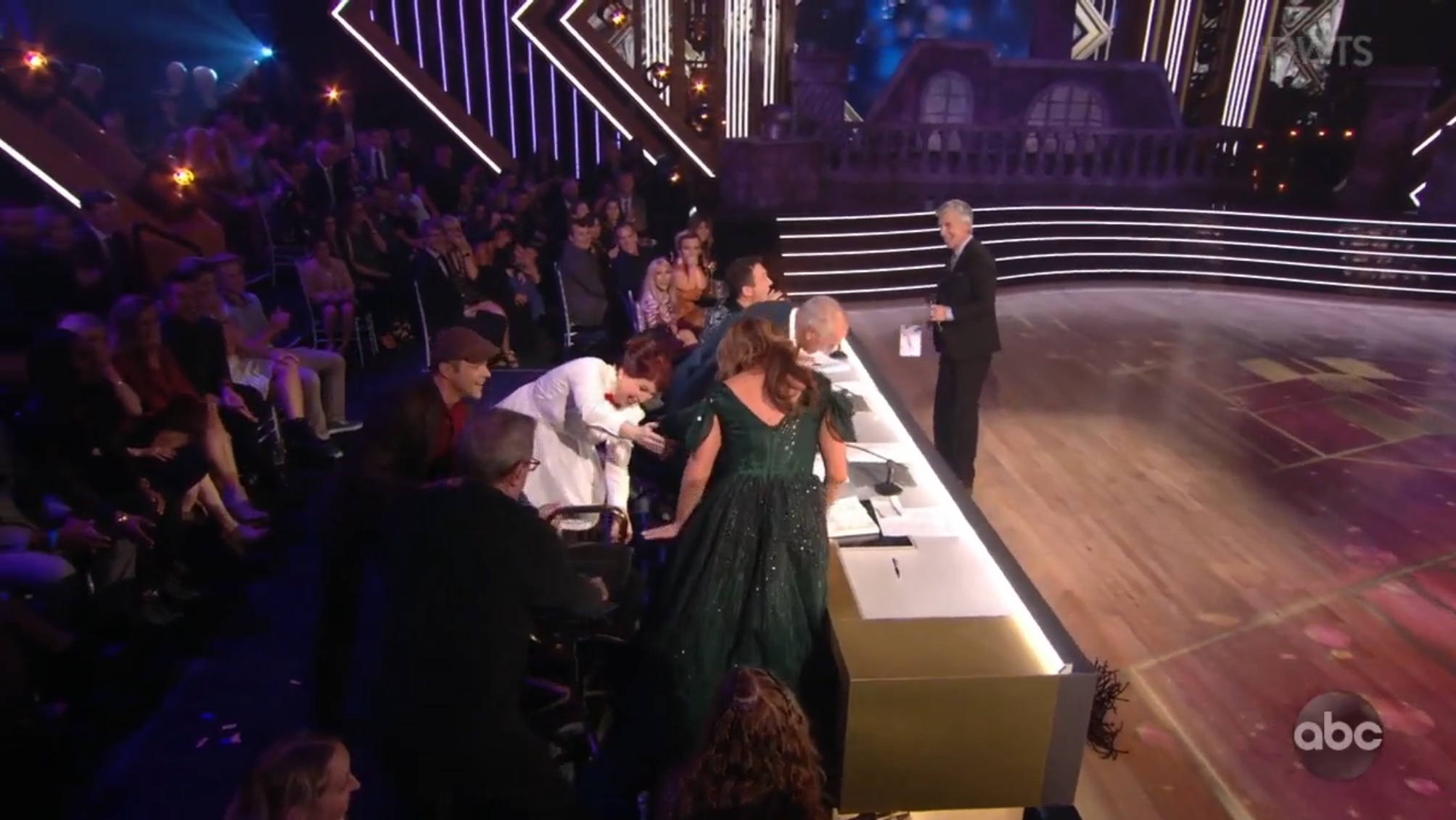 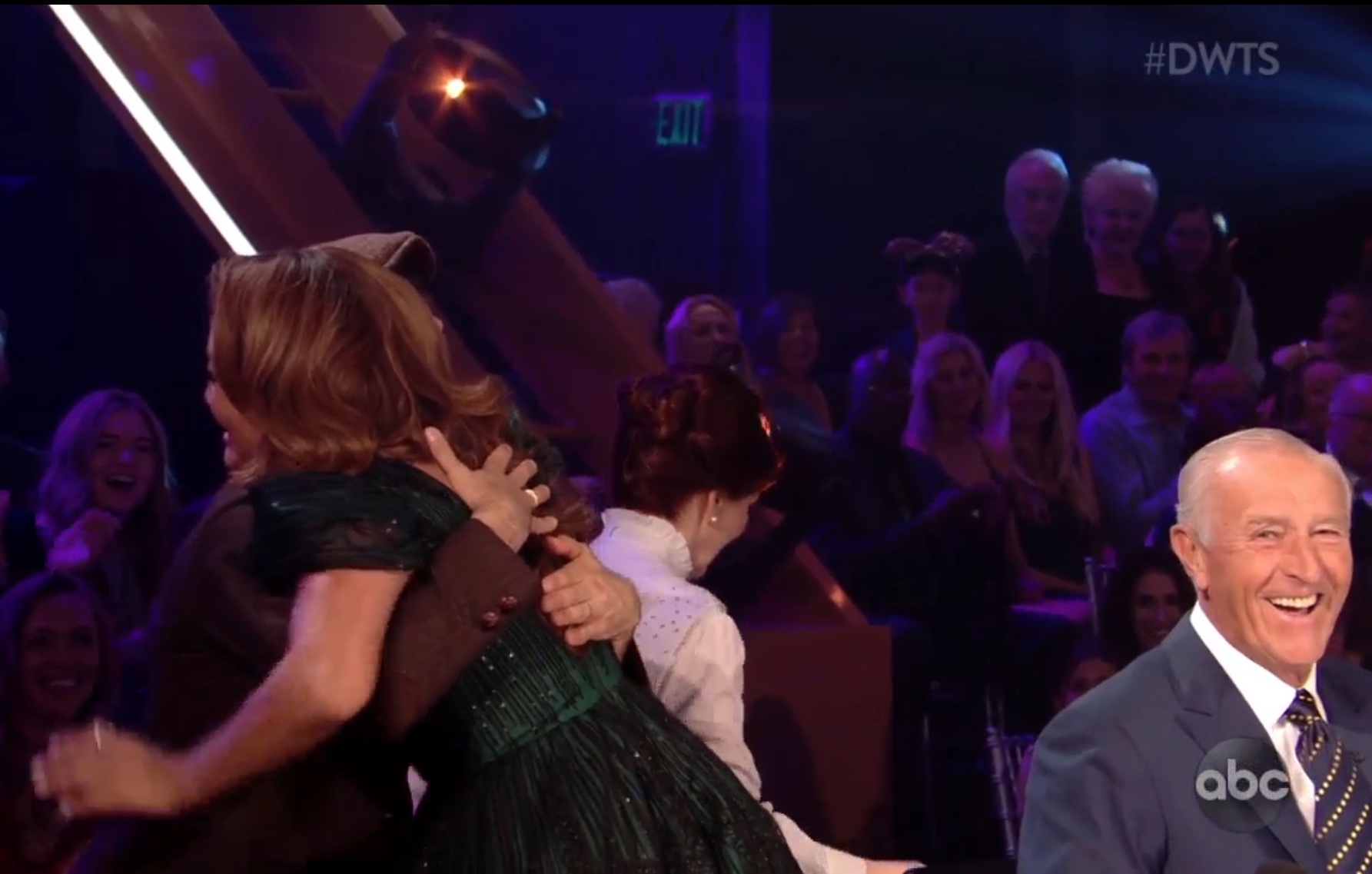 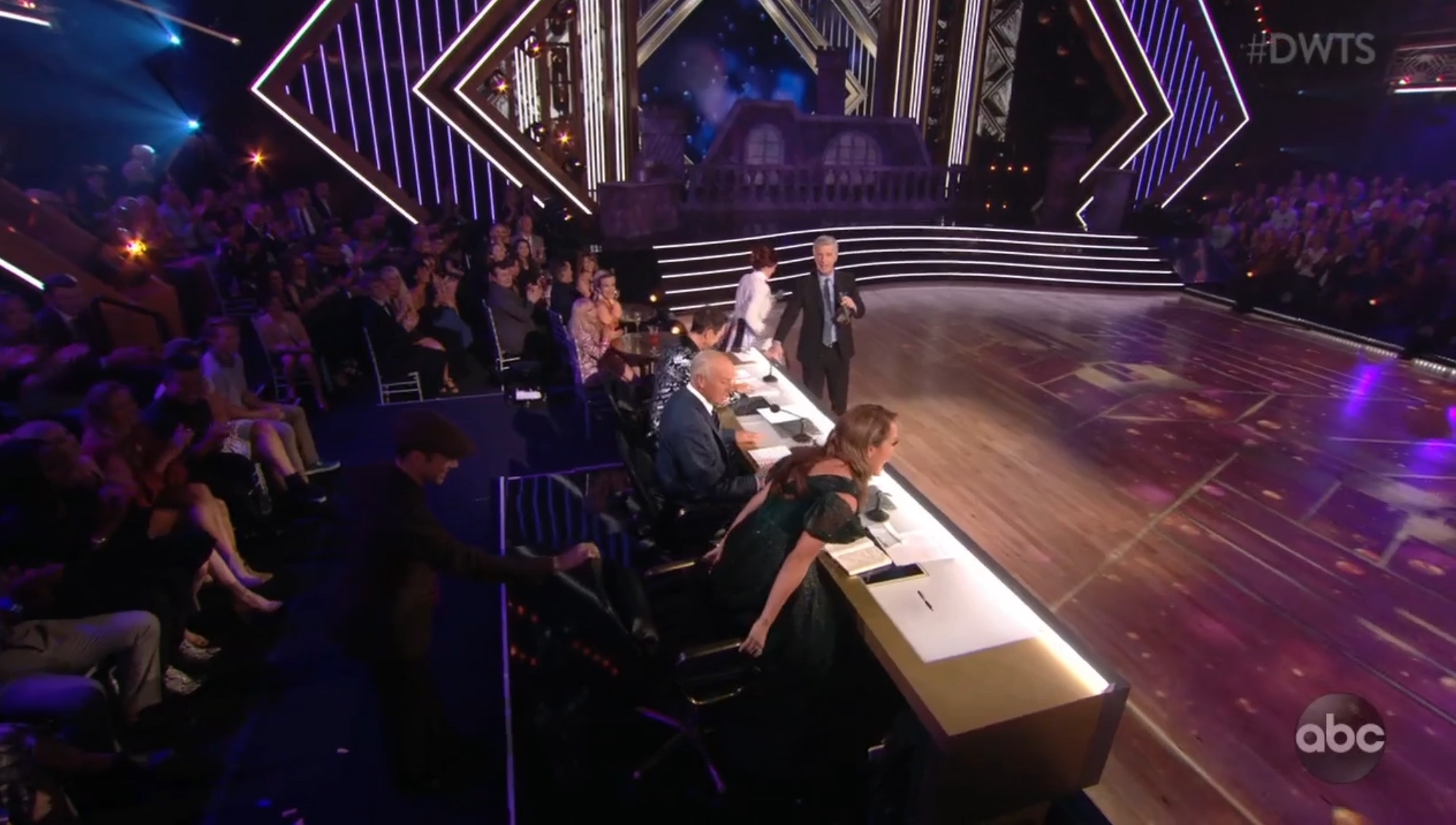 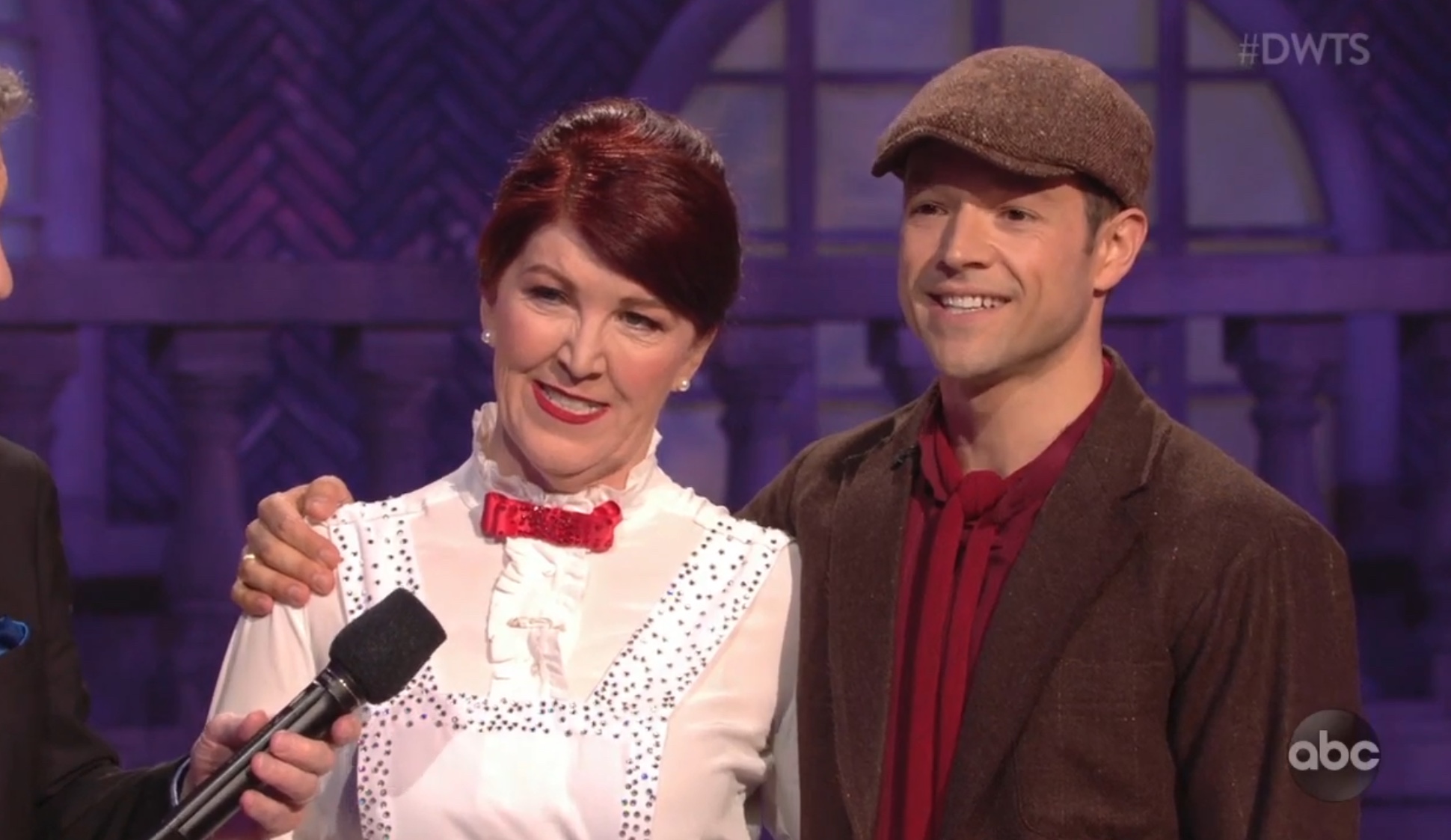 It was Disney week on the ABC hit show, which saw contestants visit Disneyland before performing to Disney classics.

Ally Brooke topped the leaderboard with her performance to Beauty and the Beast, which earned her a score of 27 from the judges.

Sean Spicer danced to Toy Story's You Got A Friend In Me, and managed to get 19 points, at the bottom of the leaderboard.

No one was eliminated this week.