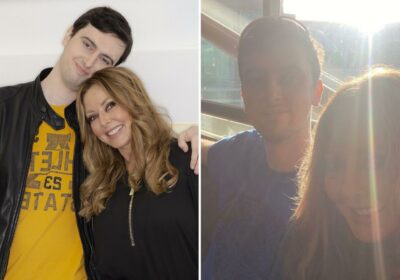 CAROL Vorderman posed with her rarely seen son Cameron on a trip to Scotland.

TheCountdown star took to her Instagram Story to share a snap with her youngest and gushed with pride. 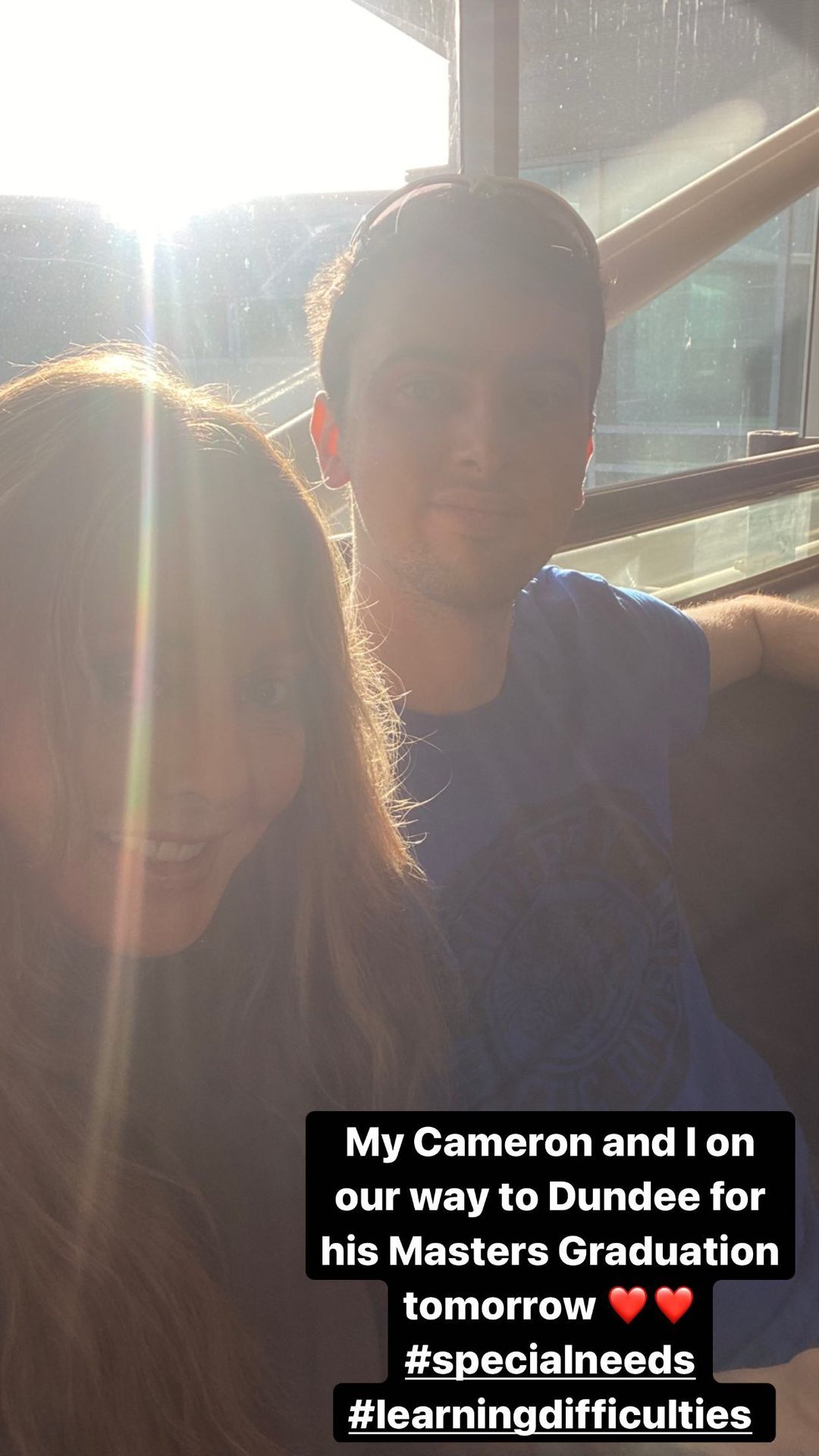 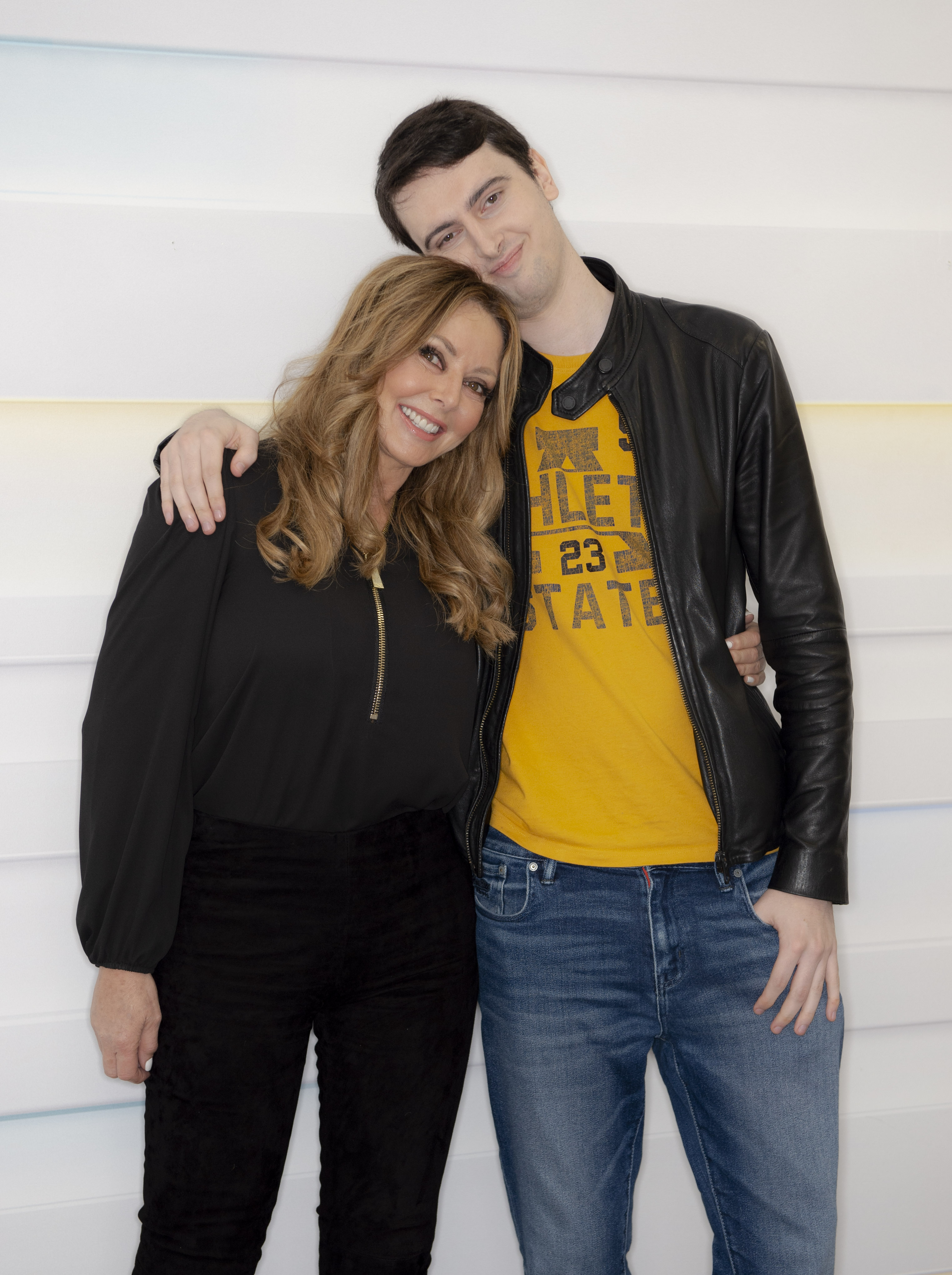 The maths whizz wrote over the photo: "My Cameron and I on our way to Dundee for his Masters Graduation tomorrow #specialneeds #learningdifficulties"

It comes as she revealed the extent of his learning disabilities in an interview in September.

The 60-year-old recalled how she was left feeling “lost and heartbroken” when he was “rejected” by his school after he was branded “disruptive” and deemed “unteachable”.

Despite all this, Cameron, 24, completed a master’s degree and mum Carol couldn’t be more proud.

But she admitted it was a struggle to get where they are today after being abandoned by the mainstream education system early on.

Speaking candidly about how tough it was as a family, Carol – who had split from his father Paddy King at that time – said: “By six, this child I loved so much, that I would have done anything for, was being rejected — by the school, by the teachers, by the other pupils. It was heart-breaking, utterly heartbreaking.

“And I was lost. Was I going to have to teach him at home, myself? How? I just wasn't equipped. I didn't know how to teach a child with this level of special needs,” she added to MailOnline.

Cameron, who has been taking pills since he was seven, was diagnosed with severe dyslexia, ADD and ADHD.

Carol eventually found a school that would take him, but his education wasn’t plain sailing from there.

It wasn't until after his A-levels that he found his passion and went to university to study animation – achieving a first class honours, and then getting his masters.

Carol added: “I knew he wasn't thick, or slow, or any of those things that he and children like him are often told. I always thought he was brilliantly bright. He is.” 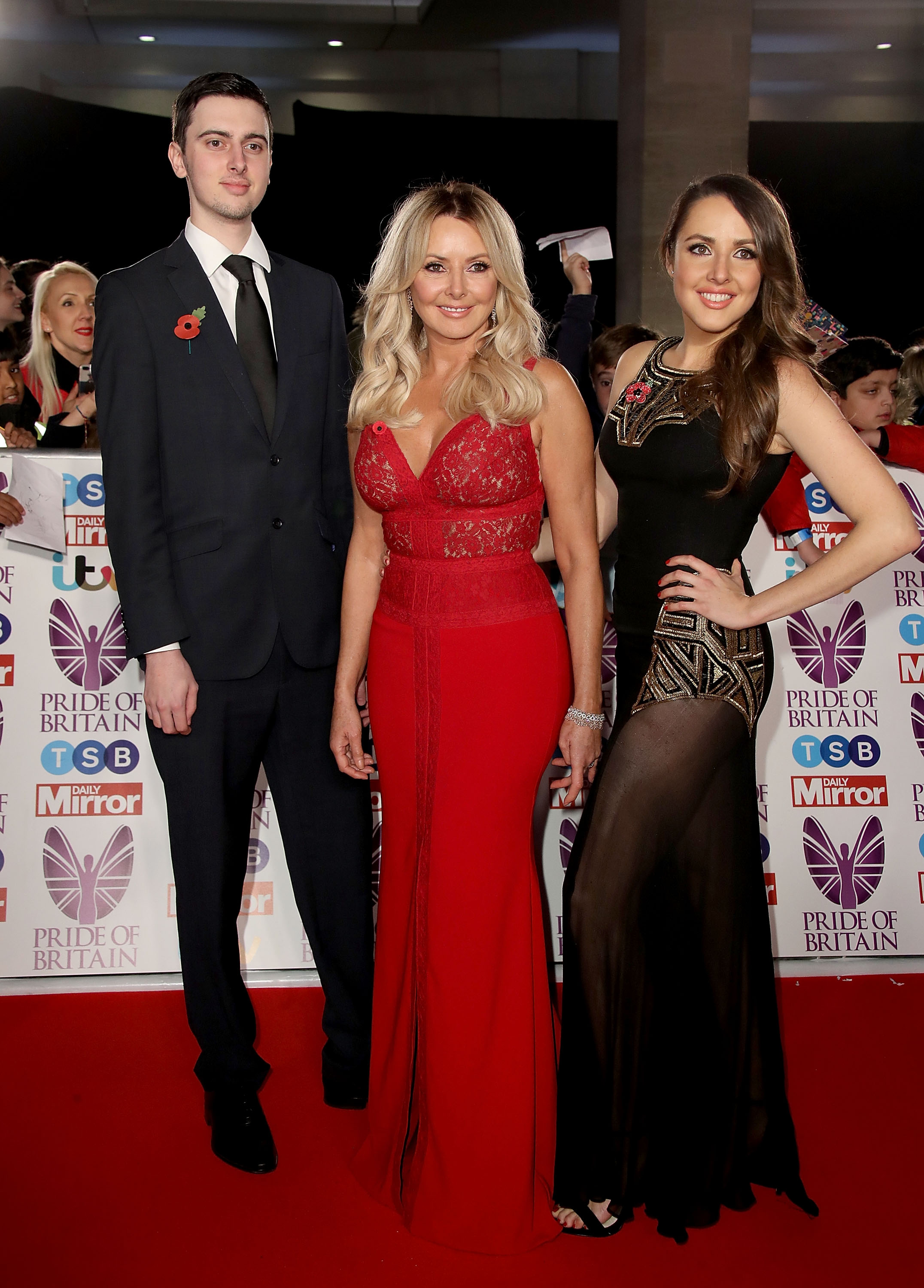