CAROL Vorderman has set pulses racing as she struck a sexy pose on her sofa – showing off her ageless beauty by going make-up free.

The former Countdown host wowed her social media fans fixed a sultry stare at the camera as she bit her lip in one of the cosy at-home snaps. 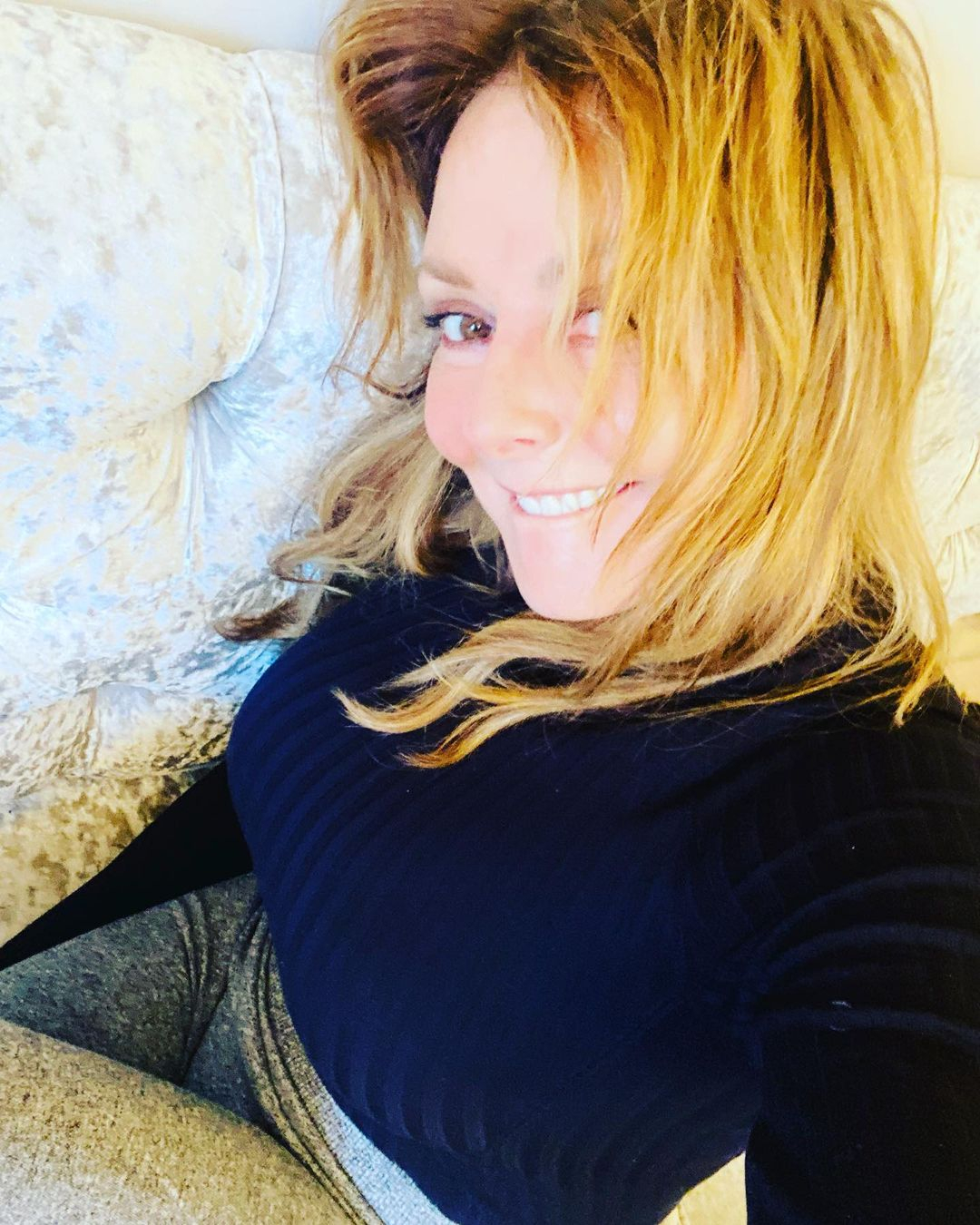 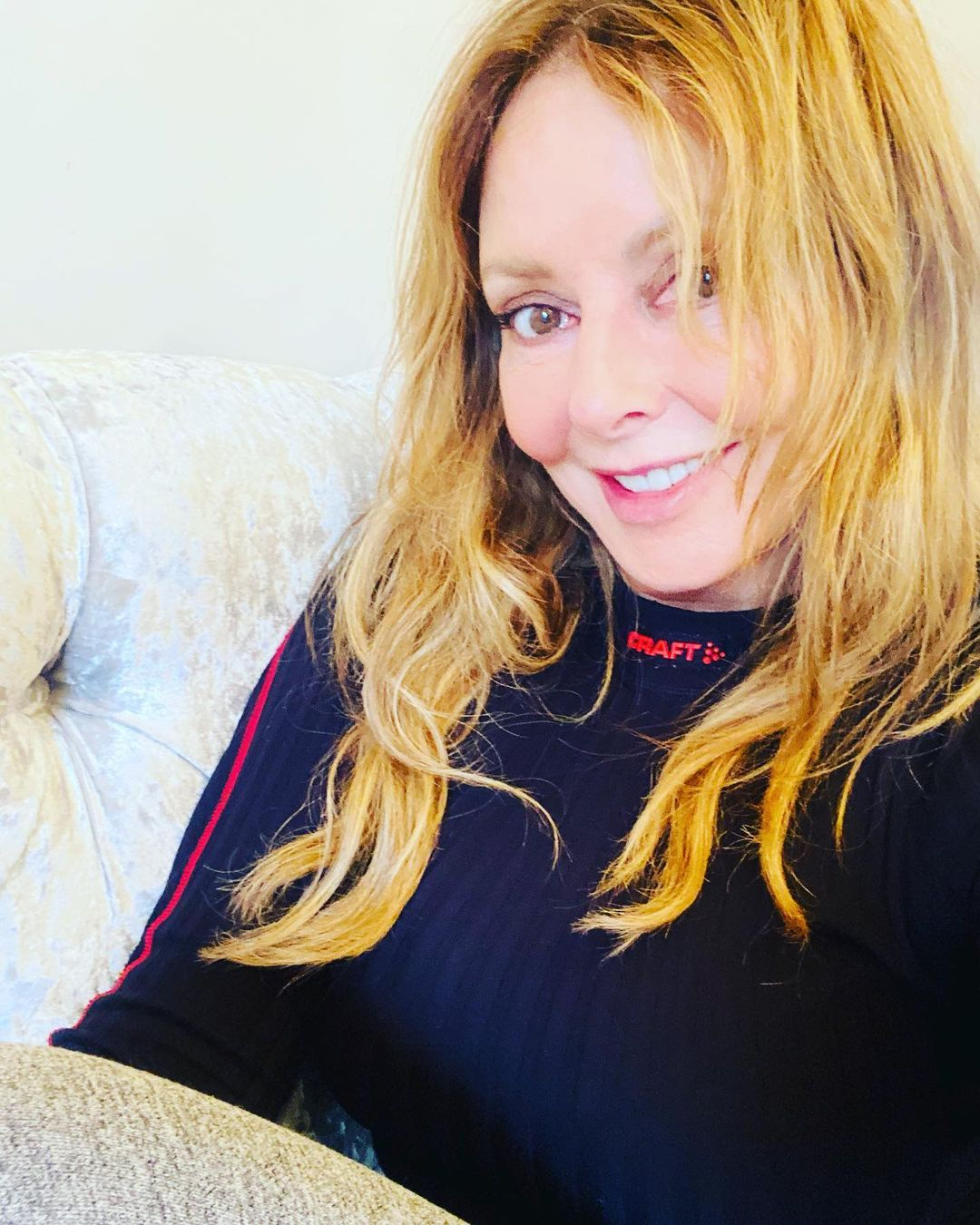 Carol, 61, revealed her incredible curves as she looked up at the camera, gently biting her bottom lip as she lounged in a blue top and grey leggings.

The TV star let her blonde locks flow down round her face as she smiled wide for a second snap, as she told fans she was "back in the room" after New Year's Eve.

"Hello lovelies and hello new followers," she wrote to her 197,000 Instagram fans on Wednesday afternoon as she celebrated having "such a top New Year".

"I think I was going through a bit of Seasonal Affect Disorder where you get low through lack of light… I mean December wasn't exactly awash with sunshine."

She went on to describe how she had gone on staycation, concluding: "Had a few days in my beloved West Wales and BOOOOOM she's back in the room."

Fans went wild over the new post, calling Carol "gorgeous" and "stunning", with one writing: "Happy New Year, Vorders. Looking good as ever!"

It comes days after Carol wowed fans with a run-down of her favourite racy outfit of 2021 in a busty New Year's Eve roundup of her best snaps.

The snap showed her posing outside in the revealing brown, tasselled swimwear writing: "Thank you 2021, I've had a blast."

The star then posted a picture of her "favourite dress" of the year – an elegant green button-up gown – followed by the bikini she liked best.

Countdown legend Carol also ran followers through her "favourite place" – Wales, where she has embraced an outdoorsy lifestyle.

She signed off with a smiling black and white shot of her in another bikini, and said she was "smiling into 2022 all the way".

Carol – the only star to win Rear of the Year twice – often shows off her age-defying curves on Instagram – much to the delight of her fans.

She celebrated her 61st birthday, which falls on Christmas Eve, by posing in skintight PVC leggings telling fans: "My cup overfloweth with MOJO."

Earlier this year the star was dubbed Britain's very own Kim Kardashian thanks to her bikini selfies and tight trousers.

She wore a sensational skintight leather dress to a charity awards do last month, posing in her Liverpool hotel room.

And she delighted fans in the summer by posting from her £1,900-a-week holiday in Portugal.

She posed in a hot tub at the swish Juice Master retreat in a hot tub wearing a nude bikini – leading many fans to believe she was starkers.