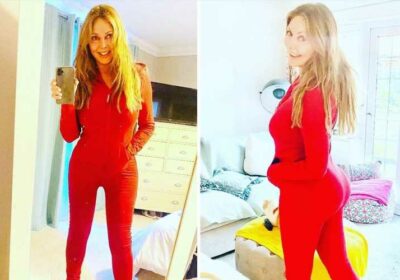 CAROL Vorderman looked incredible as she slipped into a skintight red jumpsuit today.

The 60-year-old showed off her famous bum, which previously won her Rear of the Year twice, in a series of saucy snaps. 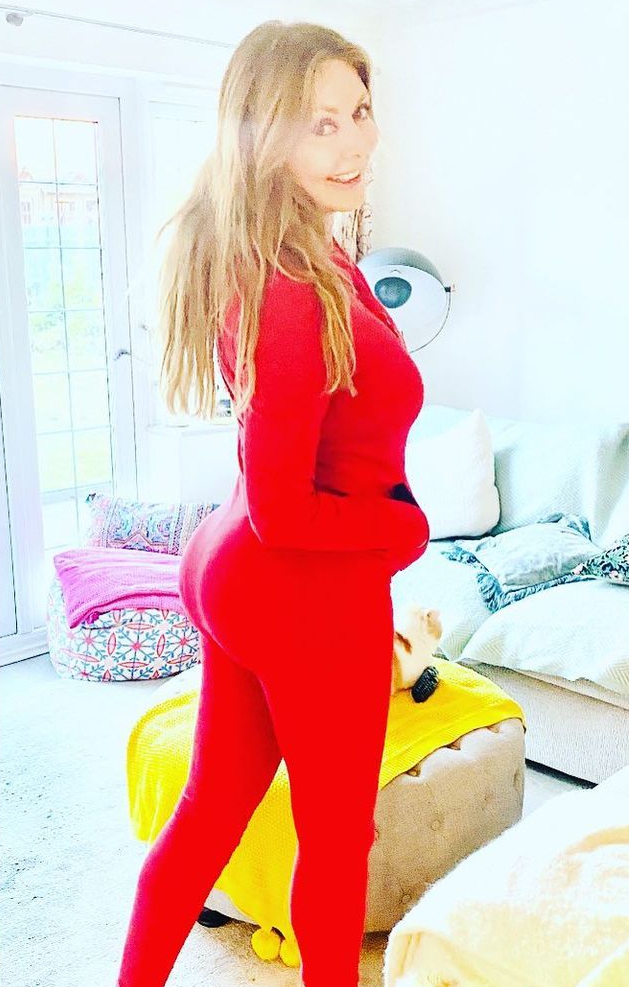 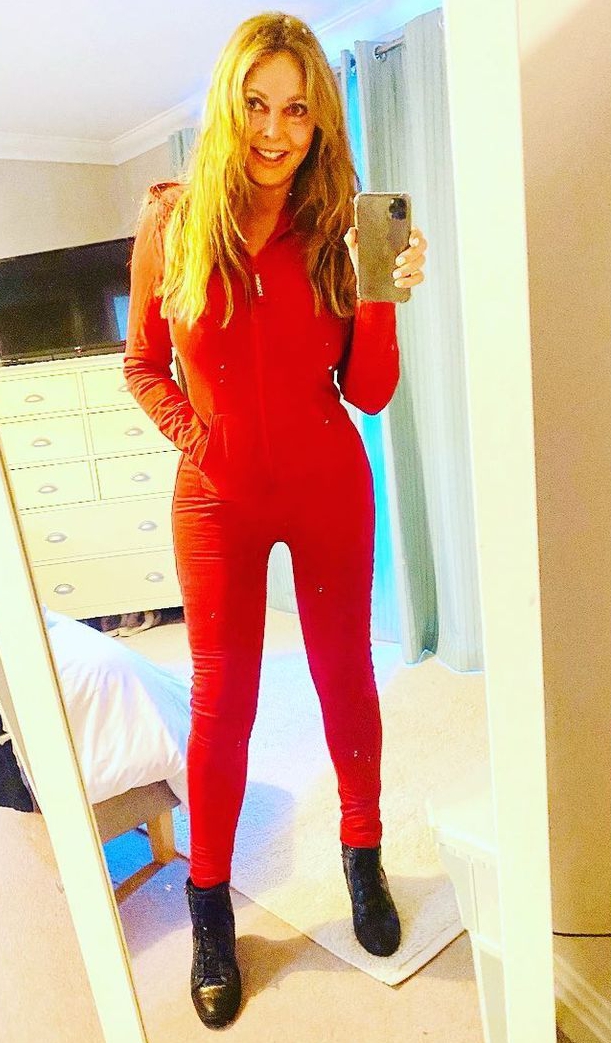 She told her fans: “I stayed at my sister Scottish house last night @yvieburnett… all warm and toasty in my new @onepiece… I doubt I’ll take it off before Christmas.”

The presenter also revealed she was interviewing her teen crush Donny Osmond on her radio show today.

She said: "It’s SATURDAY so it’s time for my show on @UKTN RADIO WALES with my daughter DRUMATHON @owainwynevans and a chat with the wonderful @helenskelton (love her) and my crush childhood @donnyosmond."

In the past the presenter has recreated 41-year-old Kim Kardashian's famous Paper Magazine shoot and balanced a glass of wine on her bum.

The Countdown star – who has had an incredible transformation over the years – has made no secret of the fact she's flattered by the comparison, admitting she'd be crazy not to want to be compared to someone 20 years younger than her.

Just like Kim, Carol shows off her body in sexy bikini selfies on the beach.

She is now a curvy size 12 and says she feels more secure in herself than ever before, admitting she used to criticise her looks when she was younger.

Speaking to the Express, she said: “I don’t look as good but I’m probably more confident. I’ve realised that all my self-criticism was pretty meaningless.

“As you get older you realise you don’t have to be the most beautiful girl with the longest legs.”

After her bum caused a stir in a pair of leggings recently, Carol revealed that as "knickers dig into my big bum" she often goes "commando".

"I promise I haven't had bottom implants. I've been working out for decades, so the shape of mine is down to years of keeping fit," she said. 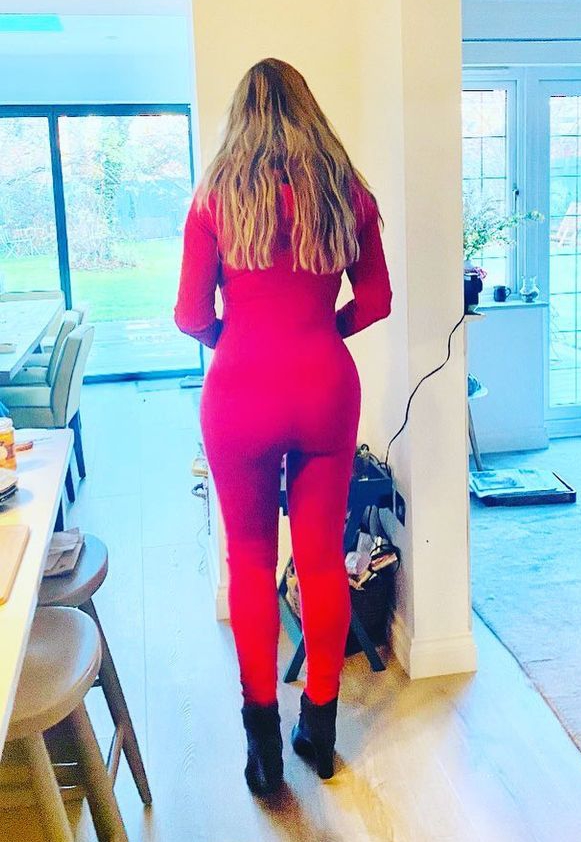