SHE is a fame-shy actress who's dominating prime-time.

But Sophie Rundle, 32, has clocked up 20 hours in a leading role in the last two years – making her the busiest female actress on British television. 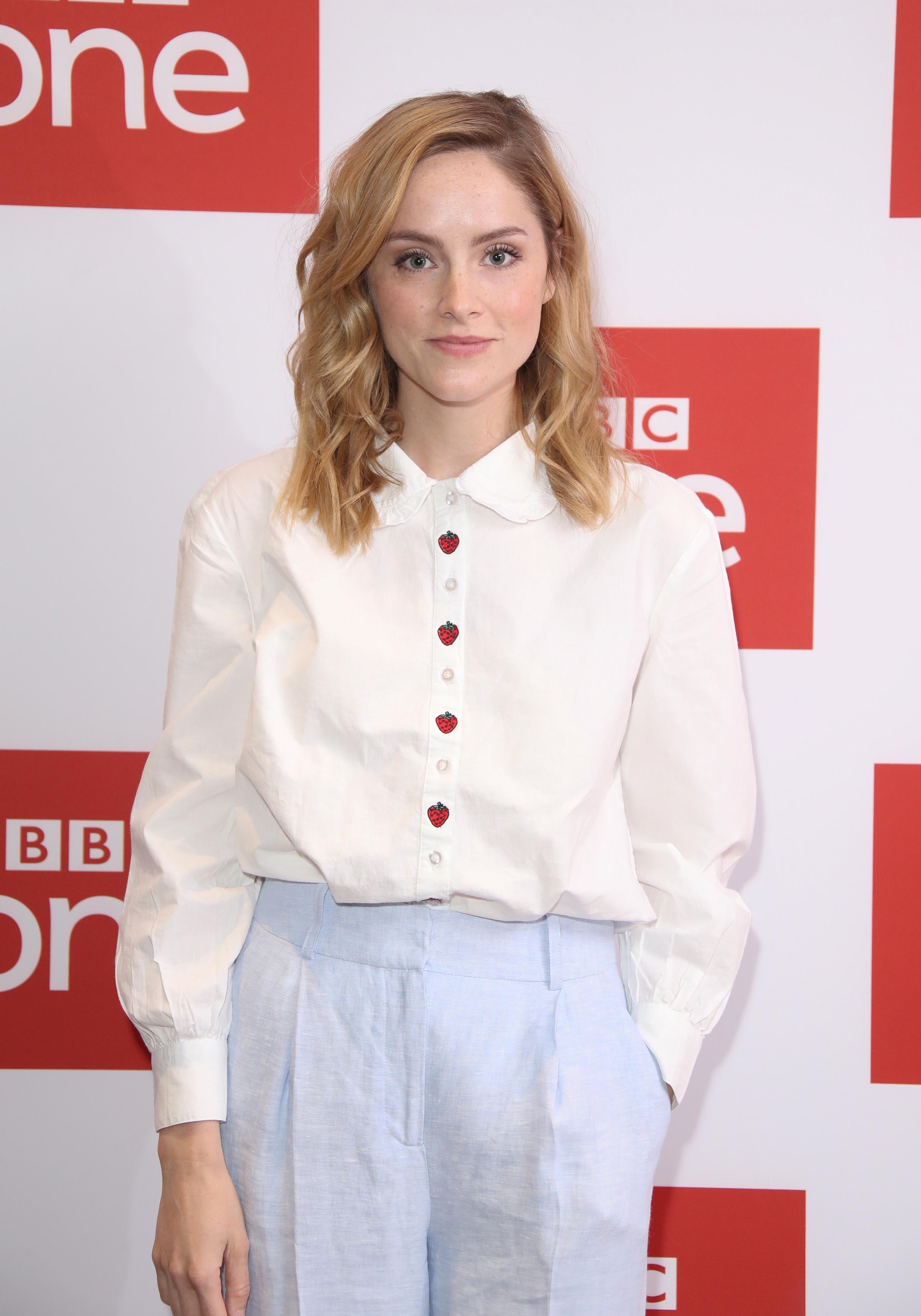 Telly viewers will recognise the 32-year-old from Peaky Blinders, Gentleman Jack and The Nest.

In fact she's made more more prime-time terrestrial TV appearances than anyone else in the last two years.

But despite her hugely successful career, Sophie prefers staying out of the spotlight. 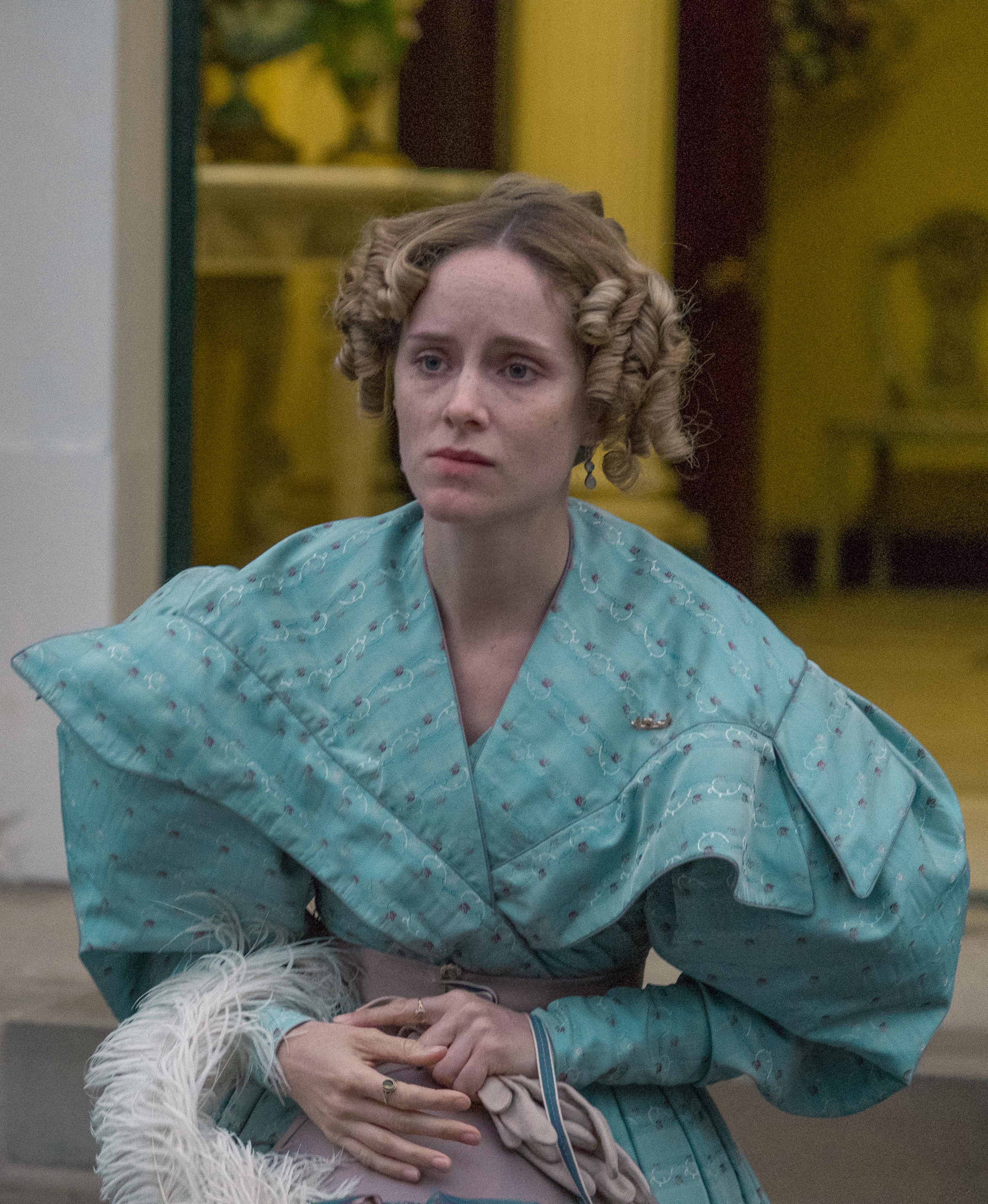 "I didn't get into acting because I thought I was impossibly good- looking, I was just a kid who loved telling stories.

"Some actors lead these rock-star-style lives. I like gardening and putting Ikea furniture together." 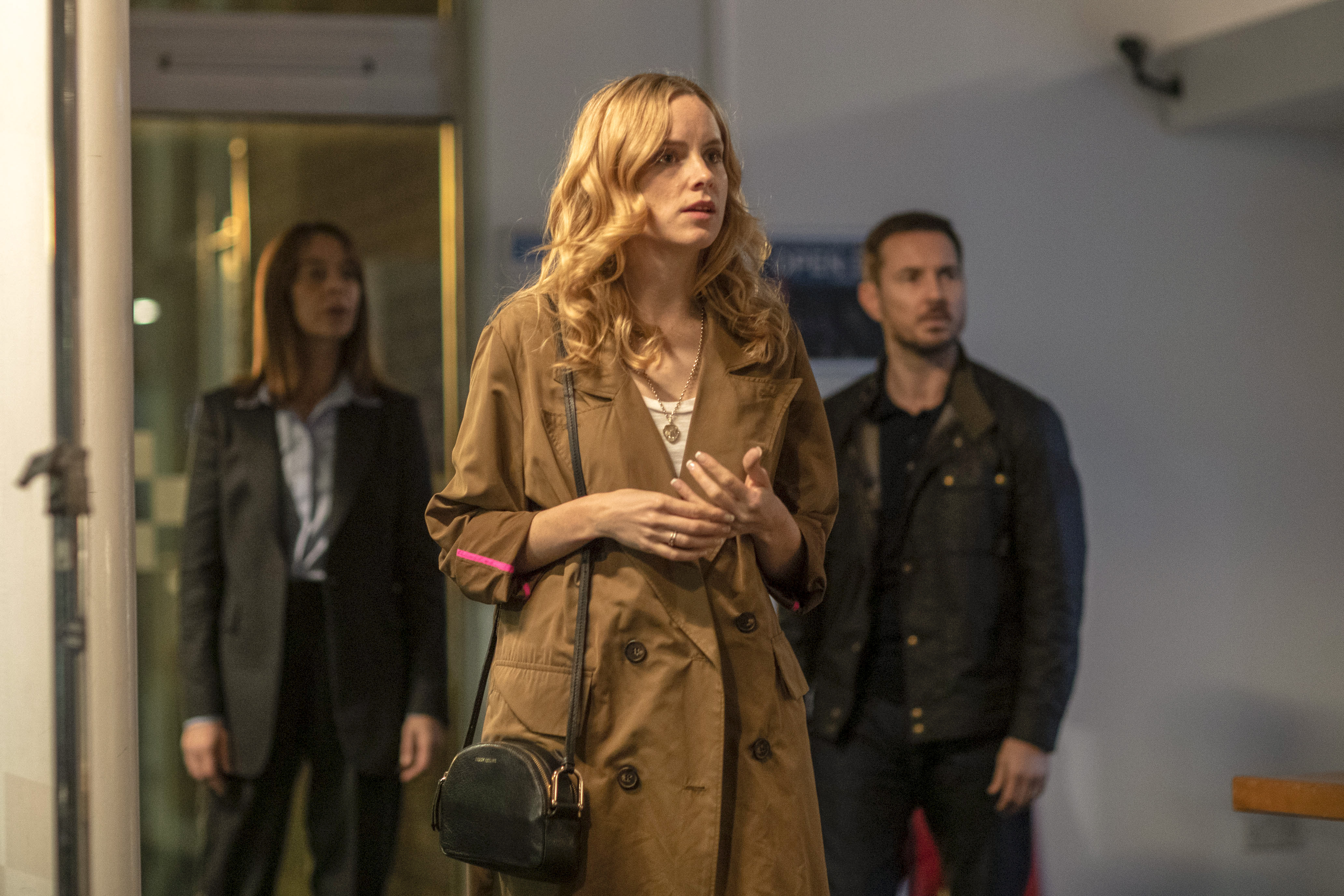 And she starred alongside Line of Duty star Martin Compston in Scottish thriller The Nest.

Viewers may also recognise her for playing the estranged wife of Richard Madden's leading character David Budd in the 2018 hit Bodyguard. 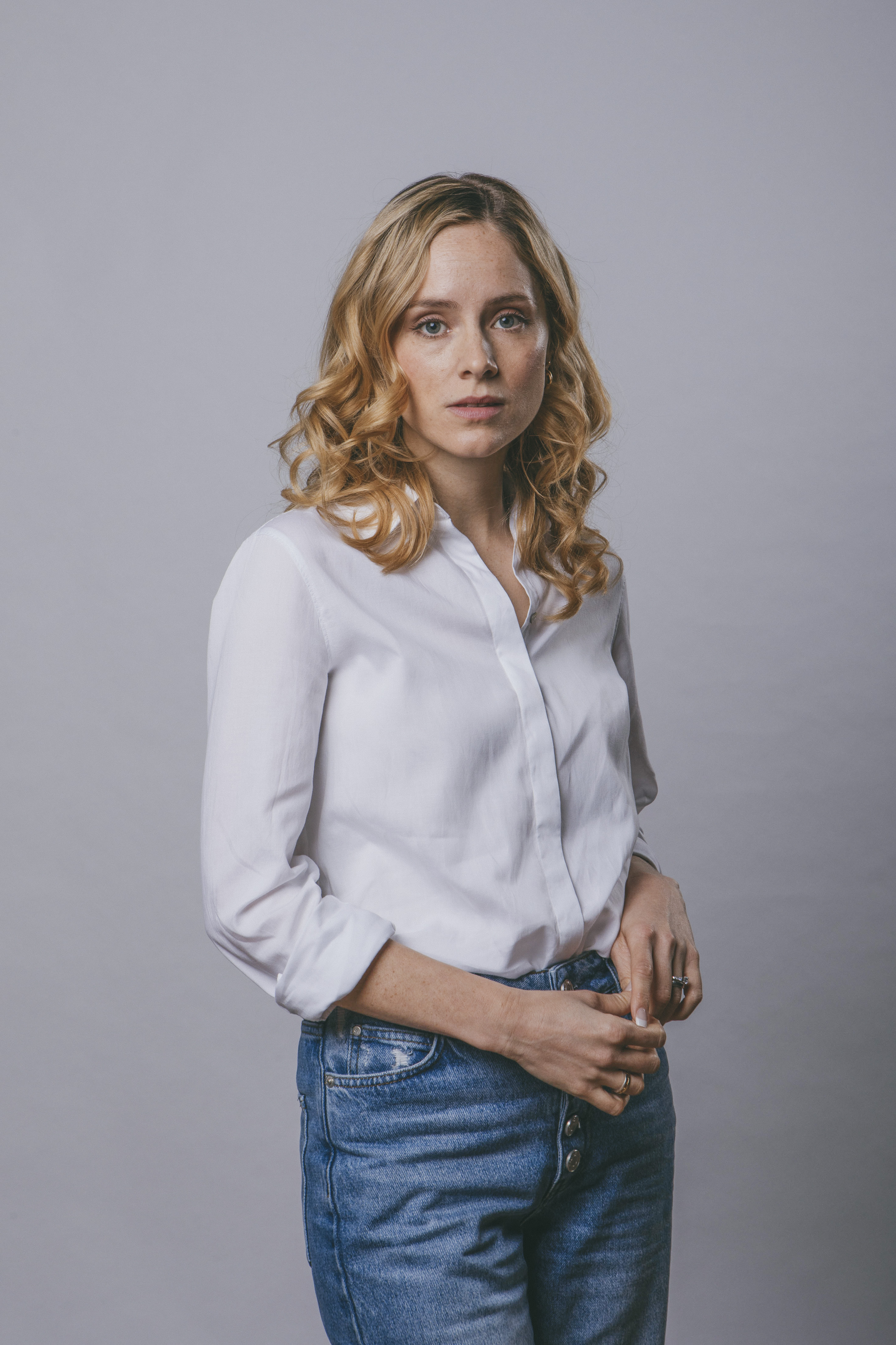 She worked alongside her fiance Matt Stokoe on the BBC drama after meeting on the set of Sky's Jamestown.

Sophie's also made appearances in Happy Valley and The Bletchley Circle.