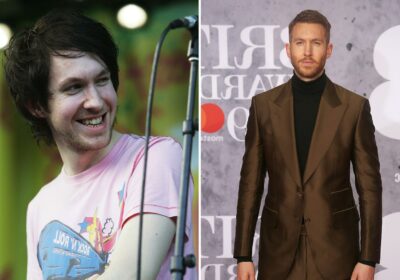 CALVIN Harris isn’t the DJ’s real name  –  and the reason he changed it is quite surprising.

The 37-year-old was born in Dumfries, Scotland, and was named Adam Richard Wiles by his parents. 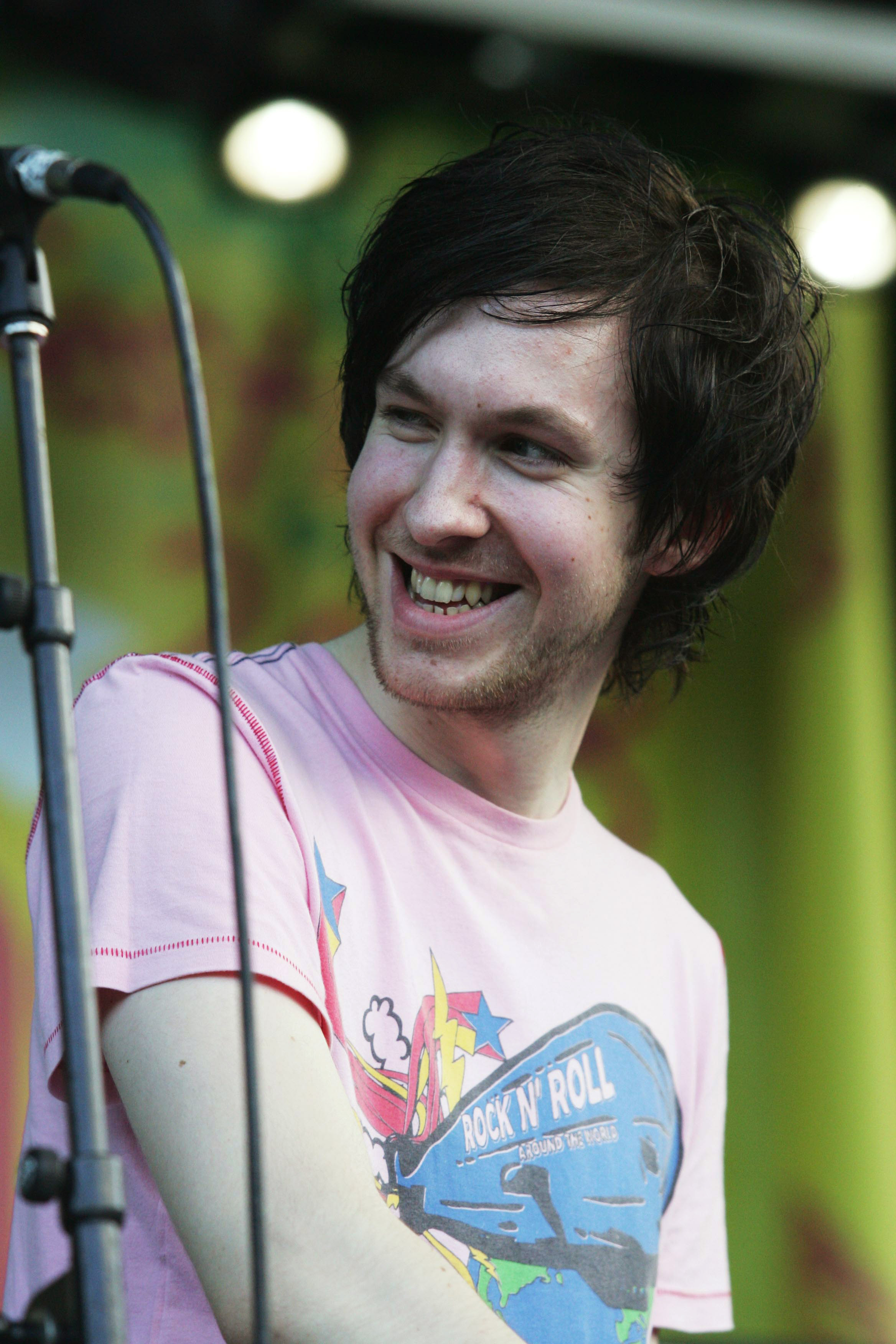 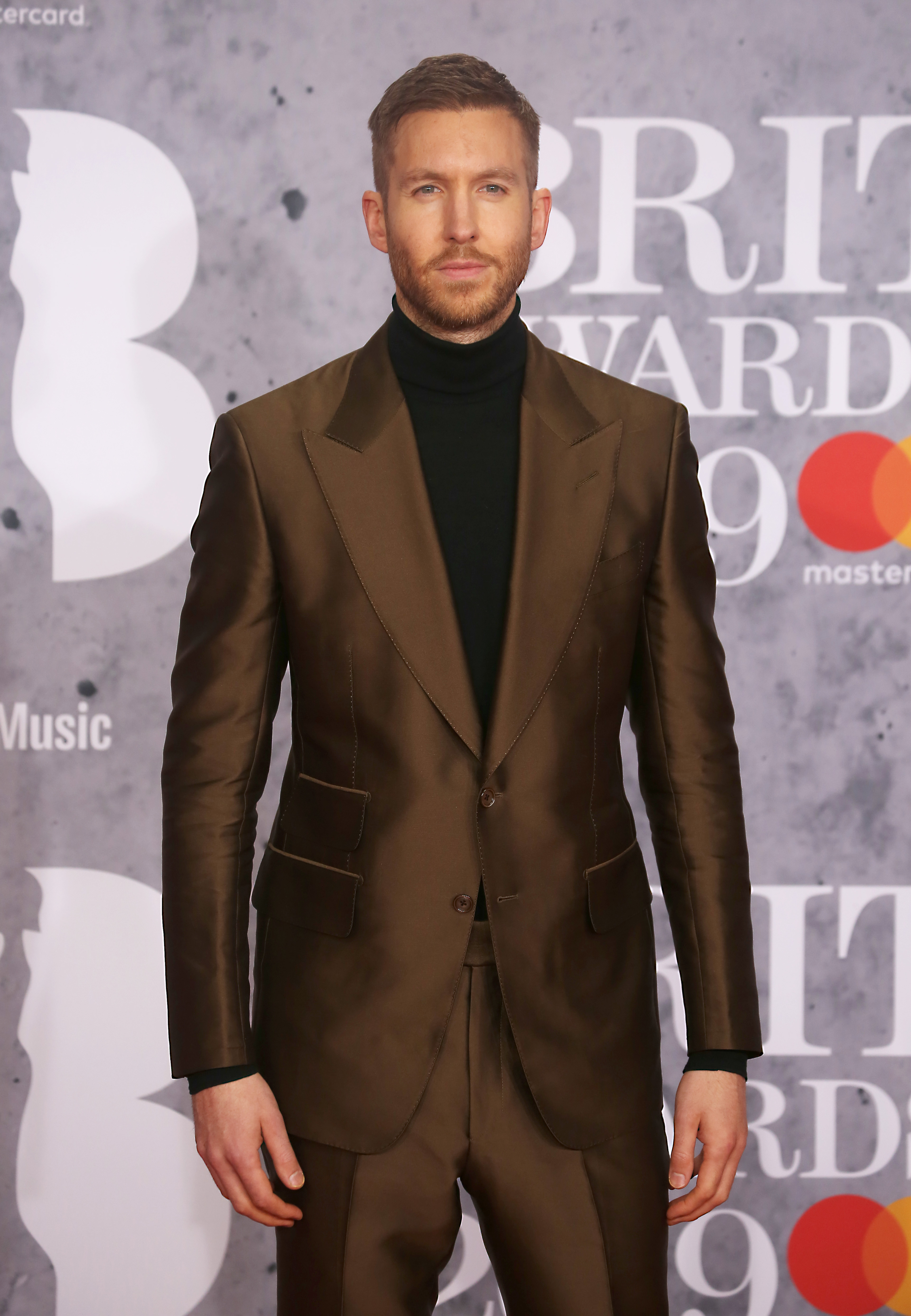 But as he launched his music career at the age of 22, Adam decided he wanted a stage name so picked the moniker we all know now.

Explaining his choice, he told Shortlist back in 2009: "My first single was more of a soul track, and I thought Calvin Harris sounded a bit more racially ambiguous.

"I thought people might not know if I was black or not. After that, I was stuck with it."

His new name was however just for when he was in music mode – and he has always insisted friends and family call him Adam.

He previously revealed: “No one calls me Calvin. It’s horrible and it’s not my name. You might as well be calling me Mr Blobby.

“At the start of my career people were meeting me for the first time and I let it slide. It was sort of a nickname.”

But he said things came to a head when a girlfriend used his stage name.

He said: “I was like, ‘I’m sorry this is ridiculous. You’re speaking to my alter ego’.

“Since that day I’ve been like, ‘I don’t care if you think it’s a nickname or anything, it’s not my name’.”

Discussing his decision to Annie Mac on Radio 1, he explained: “I didn’t want to put it under my stage name that’s known.

“I started feeling almost negative connotations with that name. It’s not my name. My name is Adam. The fake name has been around for a long time and it’s served me well.

“It’s still around but there’s just a little bit of negativity from me creeping around that name.”