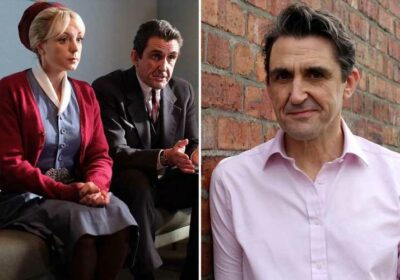 CALL The Midwife star Stephen McGann who plays Doctor Turner has delivered some bad news to fans of the show.

The popular historical medical drama came back for its 11th season on Christmas Day.

The show has already been re-commissioned by the BBC for season 12 and season 13, but  Stephen warned fans it can't last forever.

“We’re all very happy with where it’s going,” he told media, before explaining when the show is likely to end, saying "historically it has a natural, general timeline".

“So, therefore, it has some kind of an end mark. But I think they are far too clever not to know when that will be and not to make it work within the framework of history.

Stephen also teased where the show's 11th season is heading and promised a major storyline that will shock fans.

"It’s big, it’s brilliant and it is a real challenge. I think for people who watch the show, I think it’s a departure," he teased.

"It’s different. It’s ambitious. Everybody, in their way, is affected by it. Everyone comes into it. It smashes.

"It’s great. And it shows us again going on and on with this thing and finding new things to tell."

The new season continues the show's journey through the years at Nonnatus House in the East End of London.

The cast includes a variety of familiar faces from the likes of EastEnders star Cliff Parisi, Laura Main from Holby City and Leonie Elliott from Black Mirror. 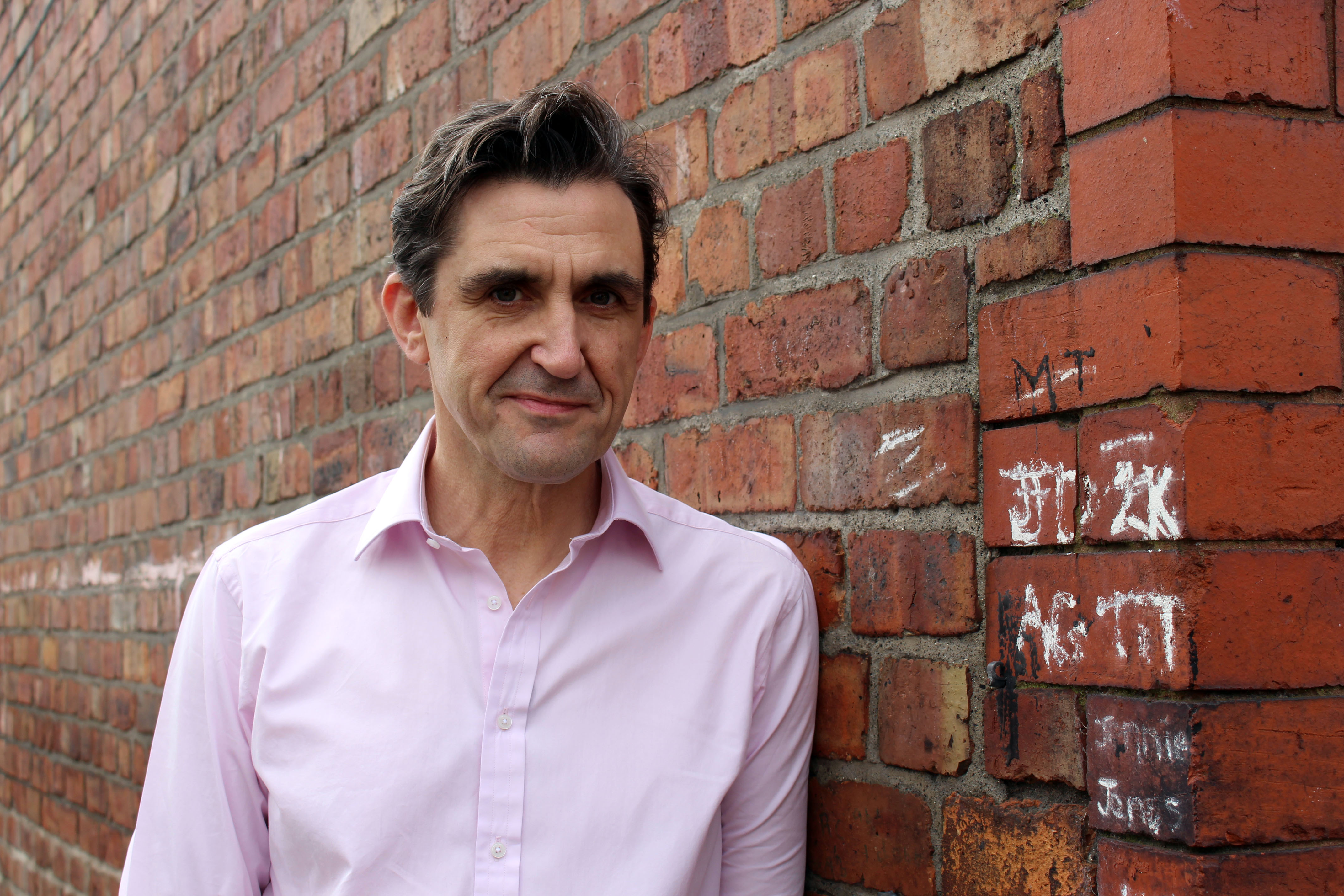 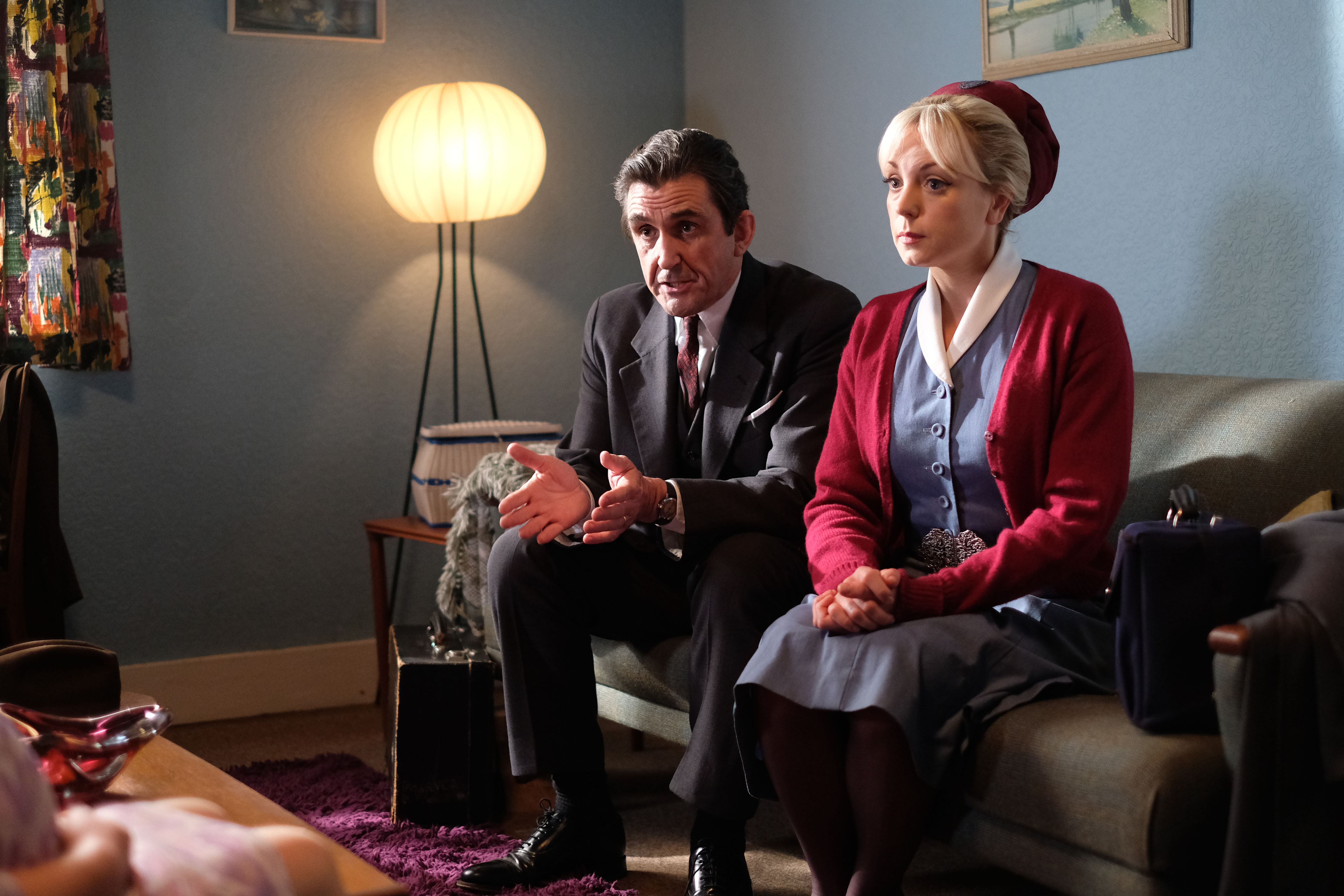 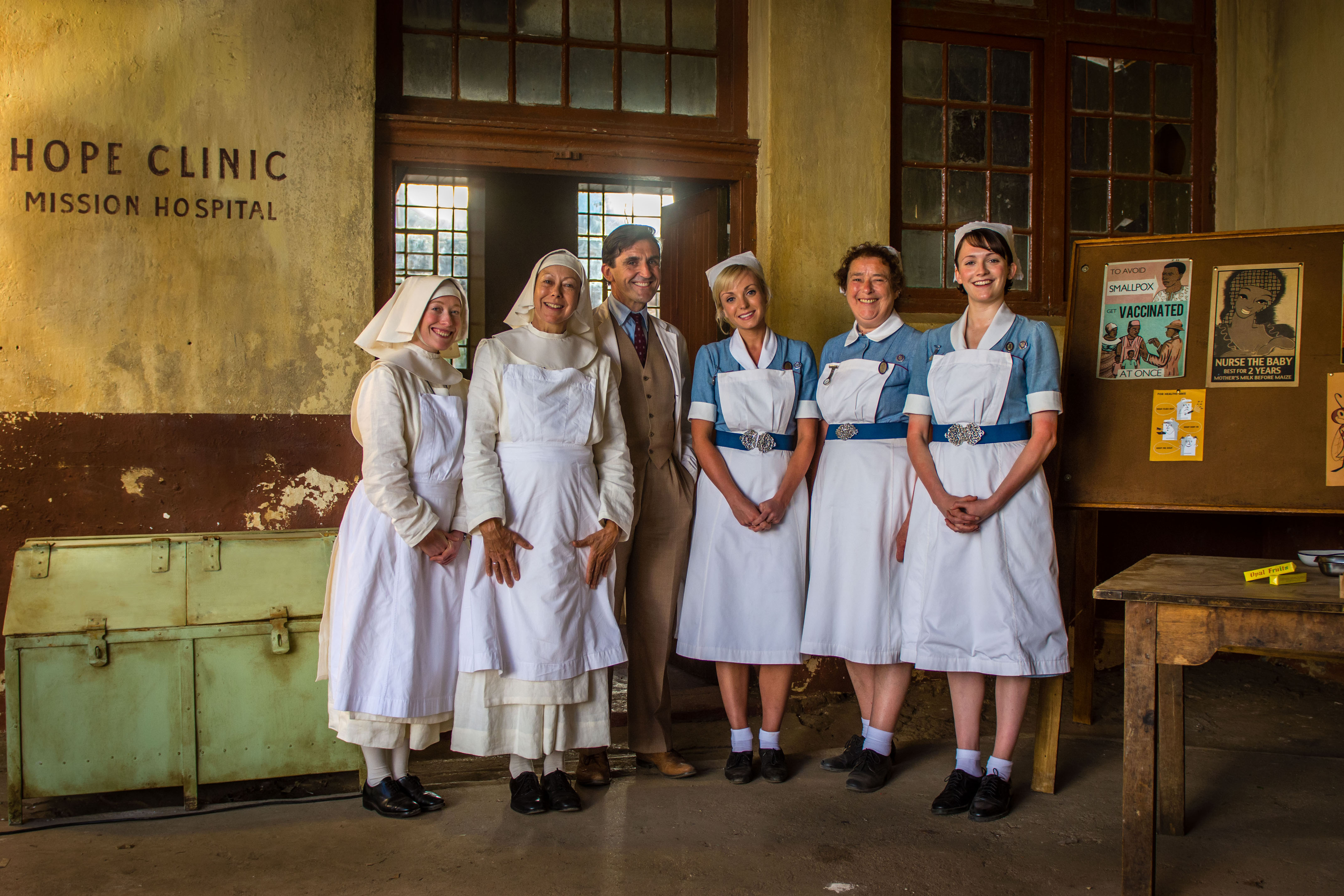