Eurovision: Cheryl Baker says winner ‘not her cup of tea’

Bucks Fizz singer Cheryl Baker spoke about the 2021 Eurovision Song Contest on the BBC Breakfast show. Though she praised the fun evening, she criticised the winning song of Italian group Måneskin.

In 1981, Bucks Fizz won the Eurovision Song Contest for the UK with their pop hit Making Your Mind Up.

One of the group’s singers, Cheryl Baker, joined in a discussion about the 2021 Eurovision final with BBC Breakfast’s Ben Thompson.

The UK’s entry this year was James Newman and his song Embers, and he failed to impress the judges or the voting audience as the UK received nil points.

The Italian rock group Måneskin were the Eurovision winners this year, and Cheryl declared their song choice was far from her favourite. 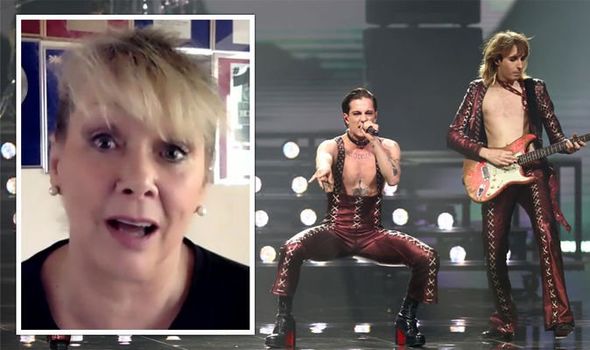 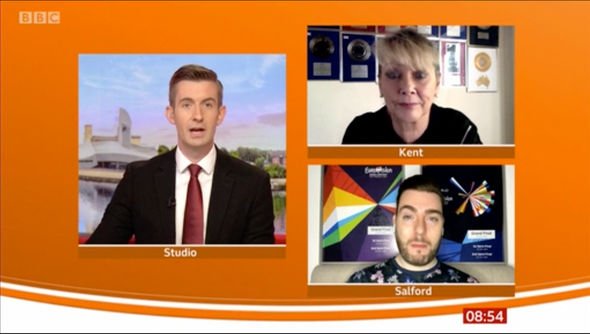 Cheryl chatted about her time at Eurovision with Bucks Fizz, saying: “We were the right act for the right time.”

Before explaining what the UK should do going forward: “That’s what we need to find again, the right act, the right voice, the right production for the right time.

“Music has changed dramatically, I mean I thought Italy was excellent but it wasn’t my cup of tea.

“But I did think they were very good.

“You just don’t know with the Eurovision, but you have to give it your best shot and, unfortunately, last night we didn’t,” she concluded. 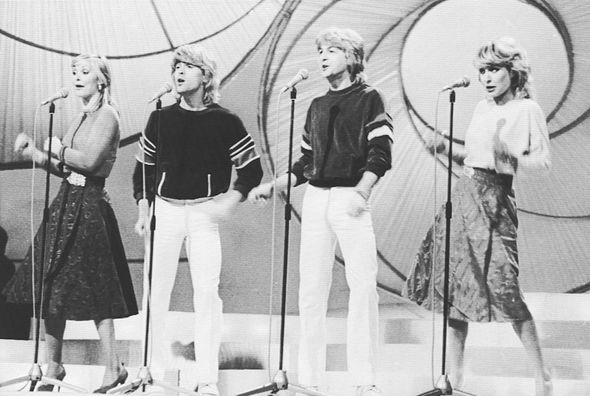 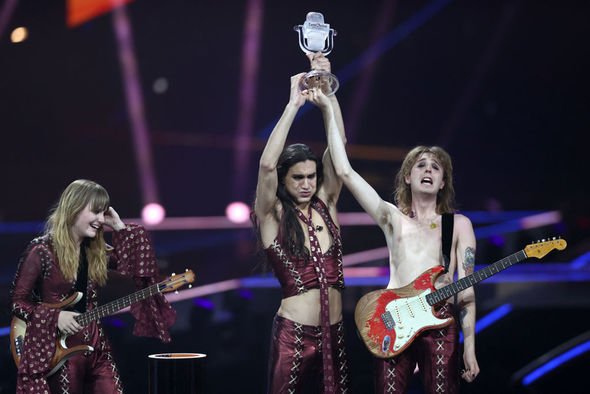 After Ben Thompson began discussing the news of the Eurovision final, he stated that “it was a little bit of a disaster for the UK entry”.

“What went wrong and what can we learn, perhaps, about doing it a bit better next time,” Ben asked Cheryl.

Cheryl responded: “I thought it was an amazing show, and James was up against some really strong competition.

“I think it was probably one of the best Eurovisions I’ve seen.”

“Yeah, the staging was particularly incredible wasn’t it, it was a visual spectacle as it always is,” Ben replied.

“Every year, they up the ante don’t they?

“It was an incredible show,” Ben continued.

The Breakfast host explained the reasoning that James Newman received nil points as many have said it was possibly due to political voting, the wrong type of staging, or even the UK “not having the right sound”.

Cheryl went on to discuss James Newman’s performance saying: “It can’t be a case of sour grapes, someone has to be last.

“I think James was fantastic but he was, as I said earlier, he was up against some powerful songs, and very diverse songs.”

“You never know how the voting is going to go,” Cheryl continued.

She added: “He should hold his head up high and we should not come out of the Eurovision in my opinion because it’s the most joyous evening of the entire year musically.

“I just loved it, I just look forward to next year.”

The Bucks Fizz singer also went on to express her opinion about what the country can do to achieve higher results.

“We do need to take this on board that they are powerful songs, we need big production, that’s what they want in Europe.

“Big production, big songs, big voices, that’s what we need to do in my opinion,” she remarked.

BBC Breakfast airs weekdays and weekends at 6am on BBC One.