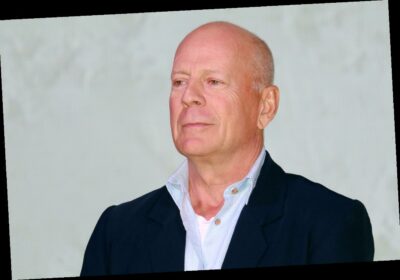 Bruce Willis showed his range as an actor after he starred in 12 Monkeys, an apocalyptic sci-fi thriller released in 1995. At that time, Willis was mainly known for the Die Hard film franchise, and 12 Monkeys helped show what he could do outside of action movies.

Although Willis performed well in the film and it was a box office success, director Terry Gilliam was hesitant to hire Willis as the lead man. However, his lack of desire to cast Willis had little to do with his acting.

Terry Gilliam struggled to find a star for ’12 Monkeys’ 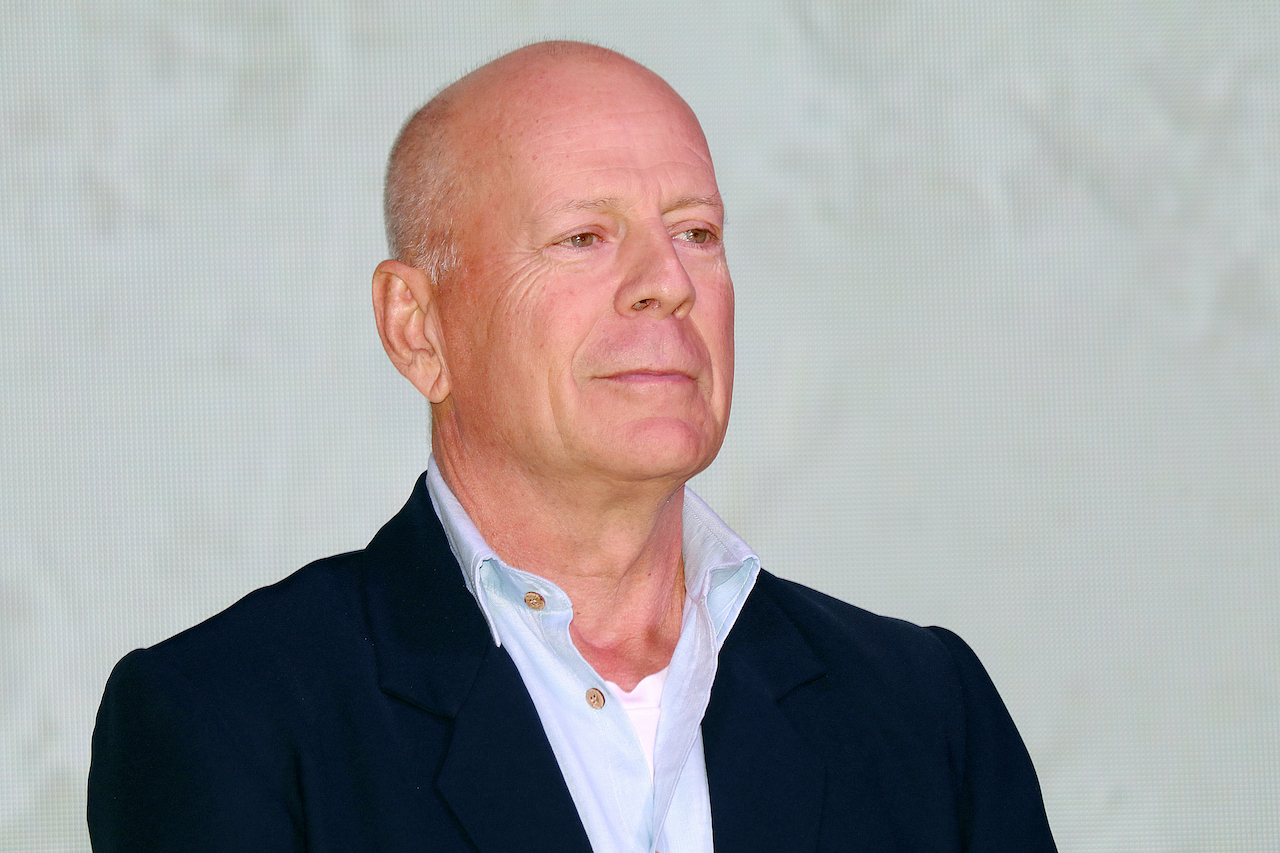 Early in the development of 12 Monkeys, there was a mad dash to cast a big star for the leading role. Regardless of pressure from the studio, Gilliam refused to settle for just any A-list actor.

“The pressure was to get a movie star in,” Gilliam told Inverse. “That was at a time when I was still a hot director, so people wanted to come near me and touch me. So they were coming up with all these names. And I just kept saying ‘No.’ Tom Cruise, Nic Cage, they were all being thrown at me.”

He thought Bruce Willis’ mouth looked like a butthole

When Willis’ name was floated by him, Gilliam was not particularly moved. He wasn’t a huge fan of Willis to start with, and he had a particular gripe with the way Willis’ face looked on screen.

“I had never been a great fan of Bruce’s before, but I liked talking to him, and I thought, OK, this guy’s smart; he’s funny,” Gilliam said. “I explained to him my concerns about him as an actor. I hated that moue he does in his films when he gets a bit nervous. I thought, ‘God, that’s horrible.’ He does a moue with his mouth; it’s a Trumpian mouth. For a moment it goes all Trumpian. Rectal. It’s like I’m looking at somebody’s a–hole.”

Even though he eventually decided Willis was a good fit for the role, he still met with Brad Pitt, who was also interested in the role. After meeting with him, he wasn’t sure Pitt would be able to execute the role well either.

“Brad came to London, and we had dinner because he was keen to get on board to play the part that I had already given to Bruce,” Gilliam said. “I was actually scared s—less that Brad might not be able to do the character because up to then we’d never seen him as a motormouth.”

Brad Pitt won over the crew after a few meetings

Although Pitt wasn’t in the running for the lead after meeting with Gilliam, he still managed to lock in a supporting role. His dialogue coach, Stephen Bridgewater, didn’t initially like Pitt, but his opinion quickly changed after seeing his work ethic.

“I put [Brad] together with Stephen Bridgewater, who had worked with Jeff Bridges on The Fisher King. Stephen’s first meetings with Brad — he liked pot too much, he had a lazy tongue. But he worked his ass off; he really did.”

Luckily, everything worked out for both the cast and the crew, and 12 Monkeys went on to become a big hit.