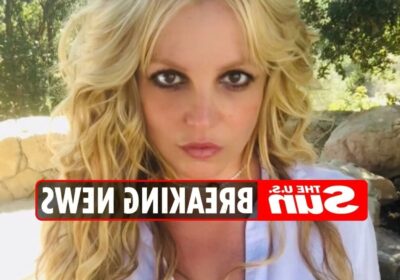 BRITNEY Spears has "begged the judge to terminate conservatorship immediately" after her father, Jamie Spears, agreed that it should end.

Britney, 39, and her lawyer, Mathew Rosengart, have reportedly filed the legal documents, according to TMZ. 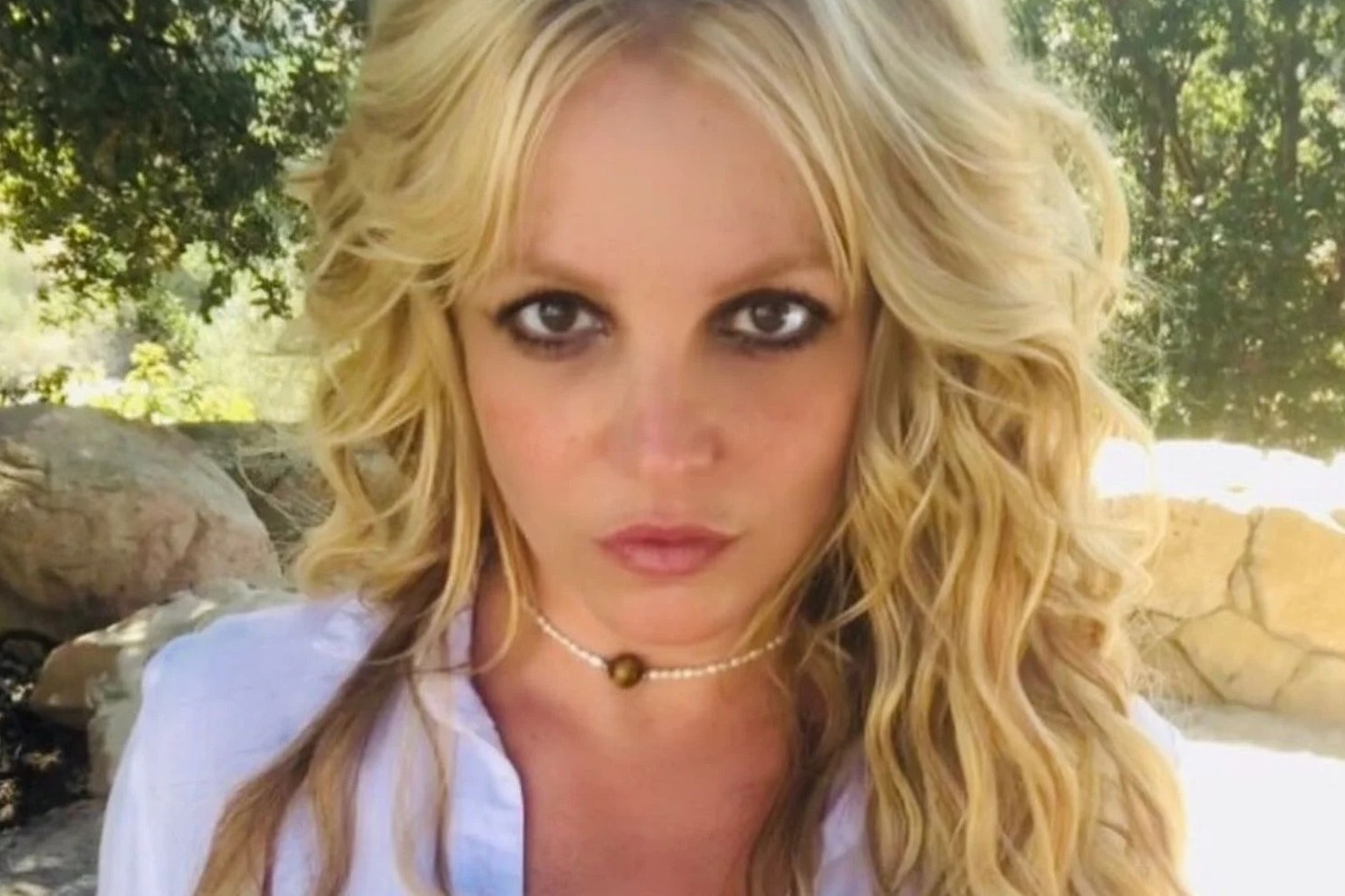 The two are reportedly setting the stage to end the conservatorship this coming Fall.

Matthew has allegedly agreed with Britney's father Jamie that the conservatorship should be terminated without any further medical evaluation.

Britney has claimed that the conservatorship no longer serves a legitimate purpose.

In the legal documents, Matthew has reportedly been quoted as: "If Ms. Spears wants to terminate the conservatorship and believes that she can handle her own life, Mr. Spears believes that she should get that chance."

The pop singer has also reportedly asked for a "termination plan" for the conservatorship to be formulated.

Britney's lawyer has allegedly requested that the judge should appoint a conservator of her estate on a temporary basis in order to replace Jamie while a plan is put in place to end the conservatorship.

Recently, the Toxic singer reportedly told a lawyer she wanted to "eliminate her conservatorship" more than a decade ago in a new Netflix teaser trailer.

In the preview for the upcoming documentary Britney vs Spears. the title card read: "The following audio is a voicemail from Britney Spears to a lawyer on January 21st, 2009 at 12:29am."

The iconic hitmaker's voice is then heard, as she says: "Hi, my name is Britney Spears, I called you earlier.

The trailer comes weeks after the entertainer's father had stepped down from his role as her conservator after he allegedly became the "target of unjustified attacks."

Sam and Britney recently announced their engagement news on social media as the star showed off her huge diamond ring.

a source exclusively told The Sun that Sam “did not ask permission to propose to Britney from her dad Jamie.”

The insider alleged that he had spoken: "with her attorney, Mathew, to make sure legally, it was something that would not hurt Britney.”

The source mentioned that he "essentially got Mathew's approval,” which referred to Britney's newly-appointed attorney.

It comes after Britney won a major victory in her conservatorship war with Jamie Spears, 69, so she could get married after years of allegedly being banned from doing so.

Her father officially filed to step down as her conservator after about 13 years of having control over her estate and personal matters.