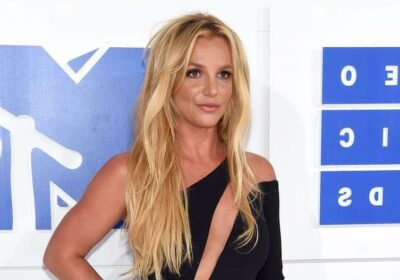 “I did it because of my pride and I was embarrassed to share what happened to me,” Spears writes on Instagram 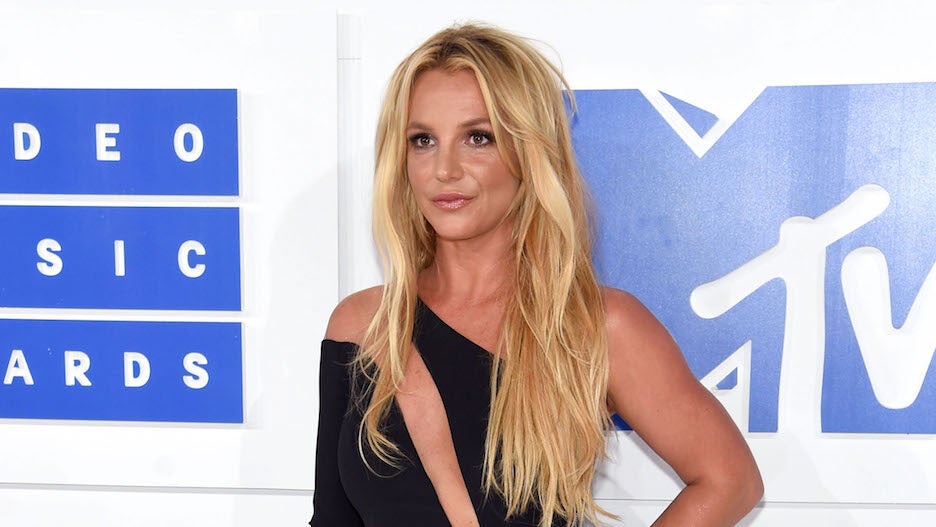 Britney speaks! One day after delivering a bombshell testimony in her ongoing conservatorship battle, the pop star took to Instagram to apologize for portraying the past few years of her life in a misleading light.

On the surface, the whimsical post appears typical of the singer’s account. But the lengthy caption confirms what many fans had already suspected before the testimony, that Spears’ life under the conservatorship was far bleaker than she was making it out to be.

“I don’t want people to think my life is perfect because IT’S DEFINITELY NOT AT ALL,” Spears wrote, “And if you have read anything about me in the news this week … you obviously really know now it’s not !!!! I apologize for pretending like I’ve been ok the past two years … I did it because of my pride and I was embarrassed to share what happened to me.”

Earlier in the post, Spears said she attributes her decision to keep her Instagram light to her lifelong love of fairytales, exclaiming, “That’s what we all strive for!” She also recalled her mother’s insistence to pretend like everything was OK “no matter how s—ty a day was” when she was a child.

“Believe it or not pretending that I’m ok has actually helped,” Spears admitted.

Spears said she understands how this optimistic lens distorted the public’s perceptions of her life but that ultimately it has been a helpful tool in her own healing process. 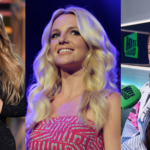 The hopeful post comes one day after Spears denounced her conservatorship on the record for the first time in 13 years. In the shocking 24-minute testimony, the “Toxic” singer compared the conservatorship to sex trafficking and revealed that her “team” currently forbids her from removing her IUD so she can have another child, among other things. The judge has made no ruling. 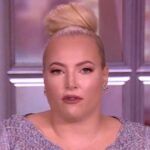