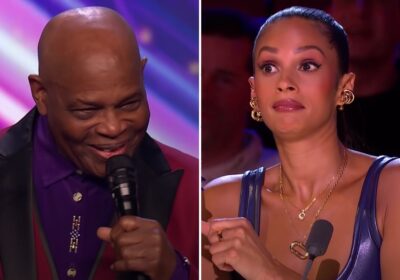 BRITAIN'S Got Talent viewers are convinced they have worked out this year's winner after insisting a singer was robbed of the golden buzzer.

Another dose of weird and wonderful acts have been gracing the stage of BGT once again, with the flagship ITV show now in full swing. 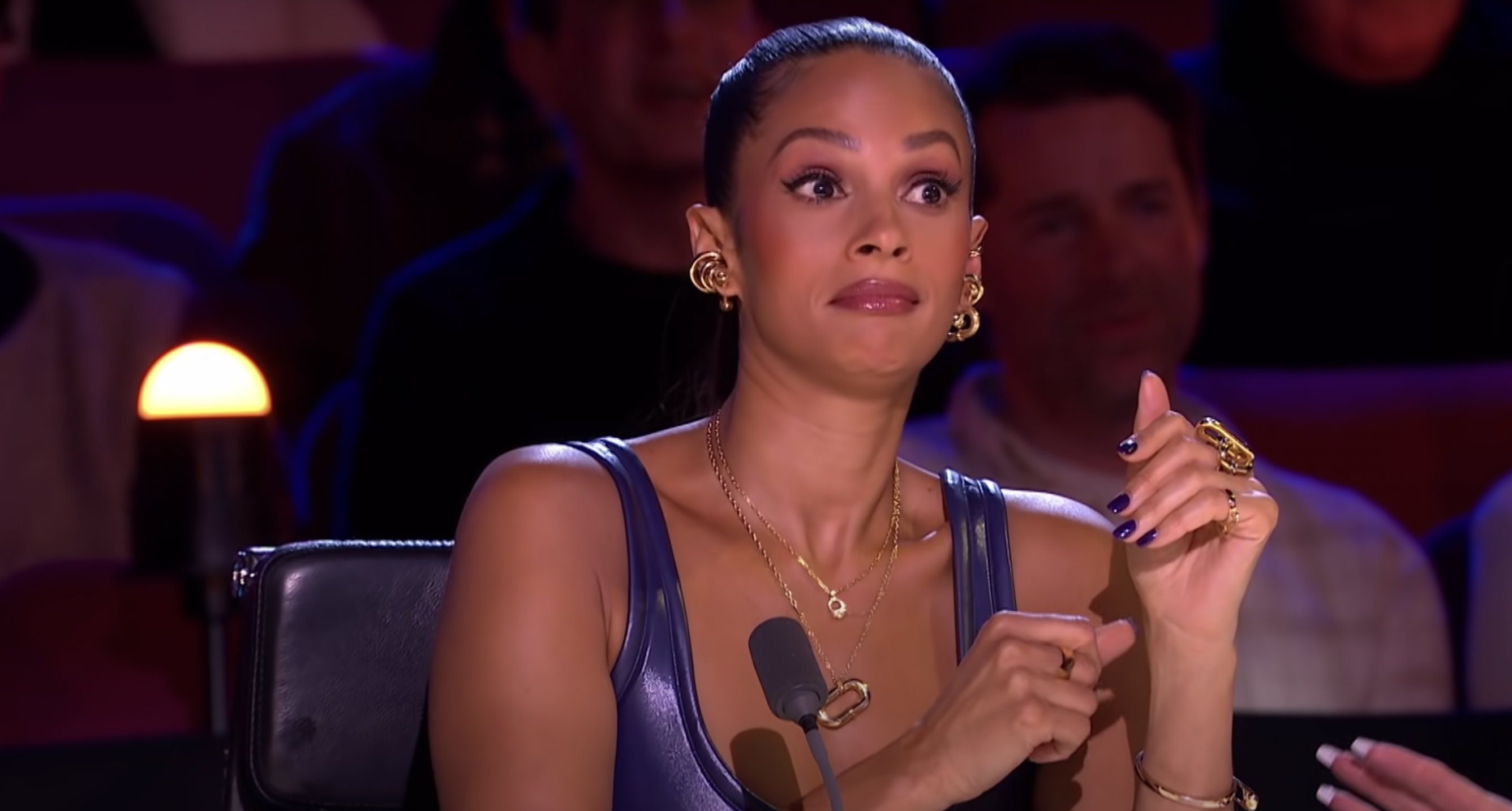 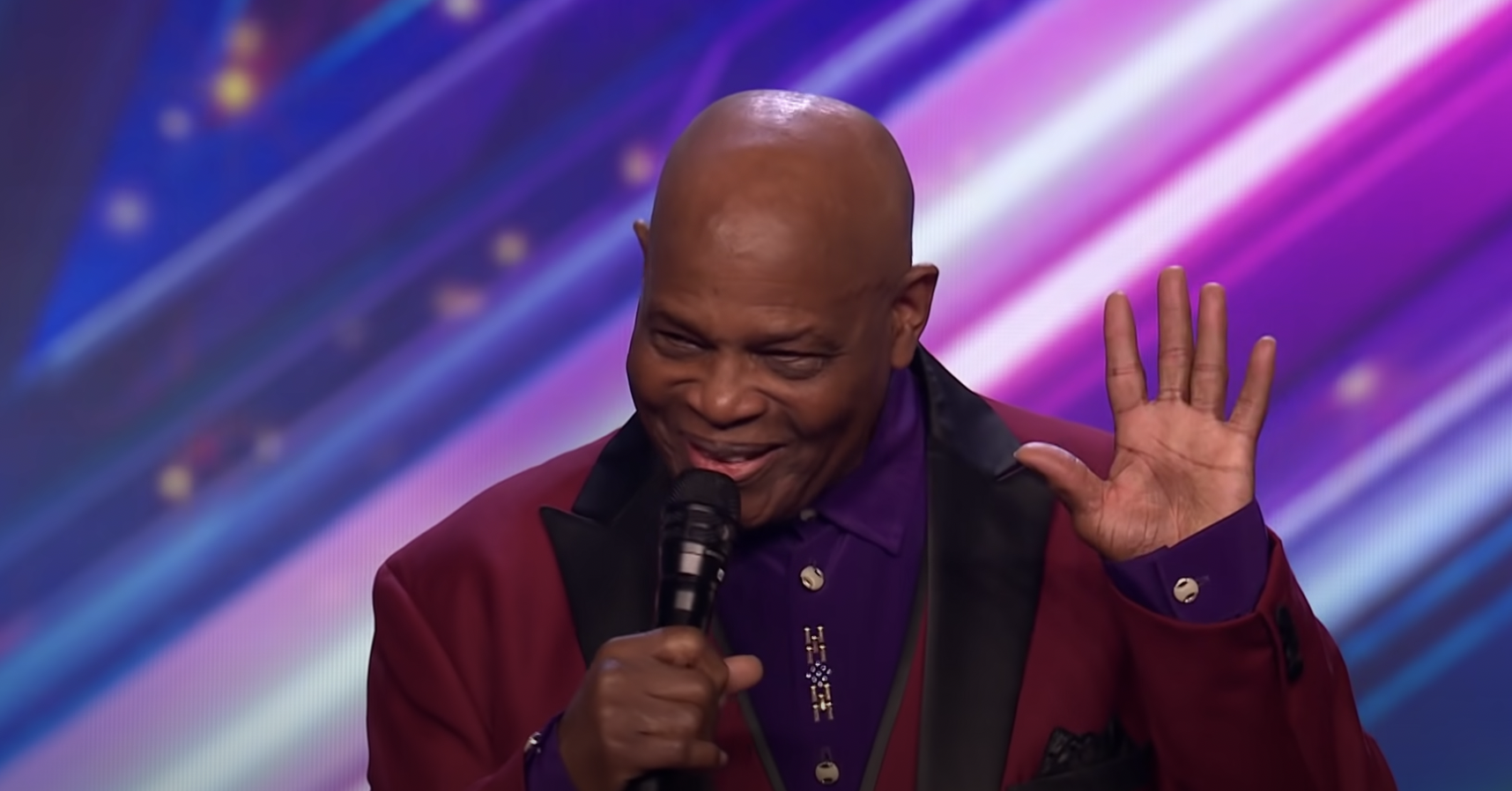 On Saturday night, fans of the series were left enchanted by singer Mel Day who boasted a soulful voice and dance moves to match.

The 77-year-old revealed he had been singing since he was a young boy, before affirming: "My dream is to win this show. That's what I'm here for."

After his incredible rendition of Wilson Pickett's Land of 1000 Dances, the pensioner received a standing ovation from all four judges.

After a round of abysmal first auditions, Simon Cowell praised: "God, we needed you."

READ MORE ON BRITAIN’S GOT TALENT 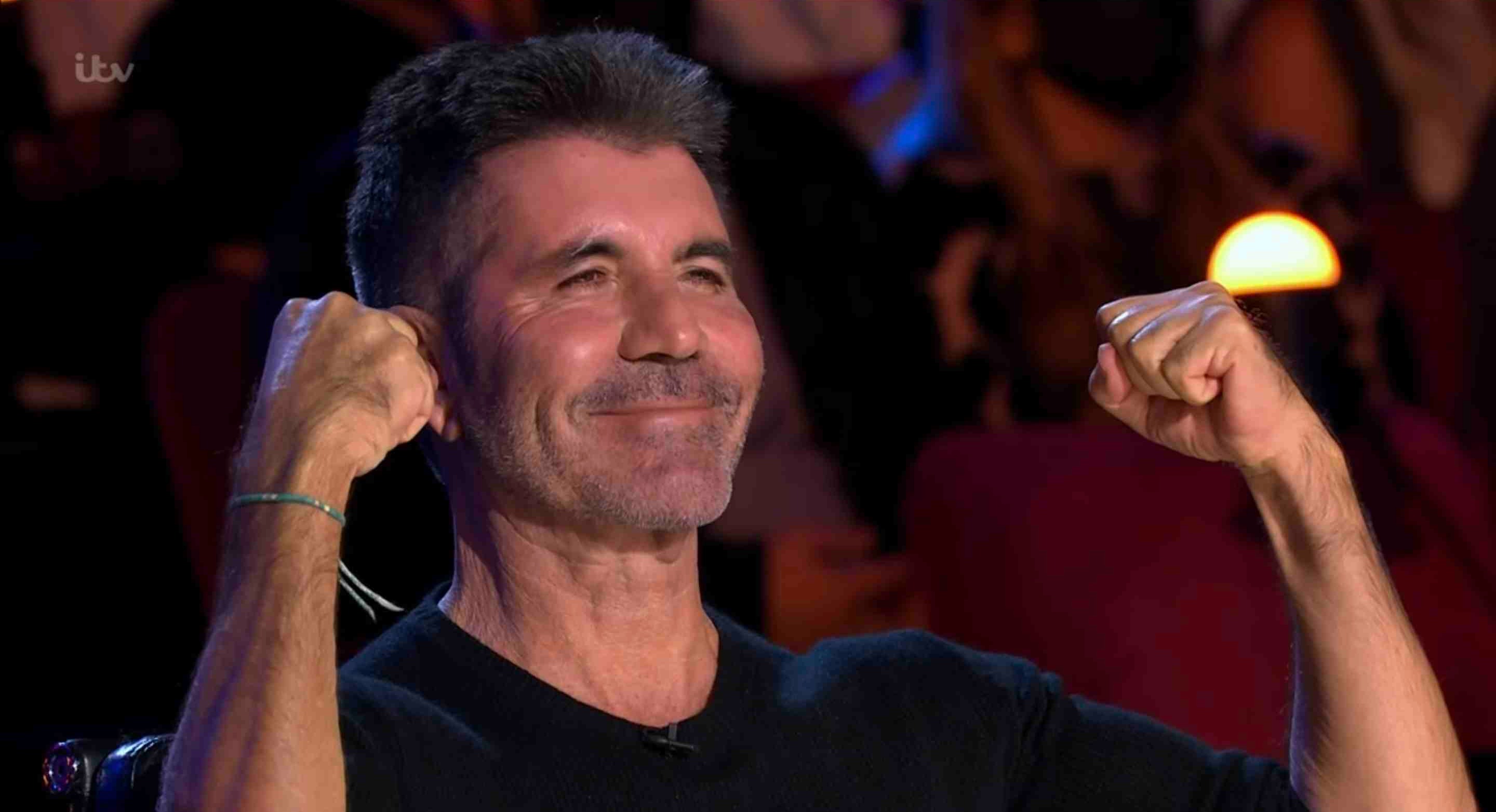 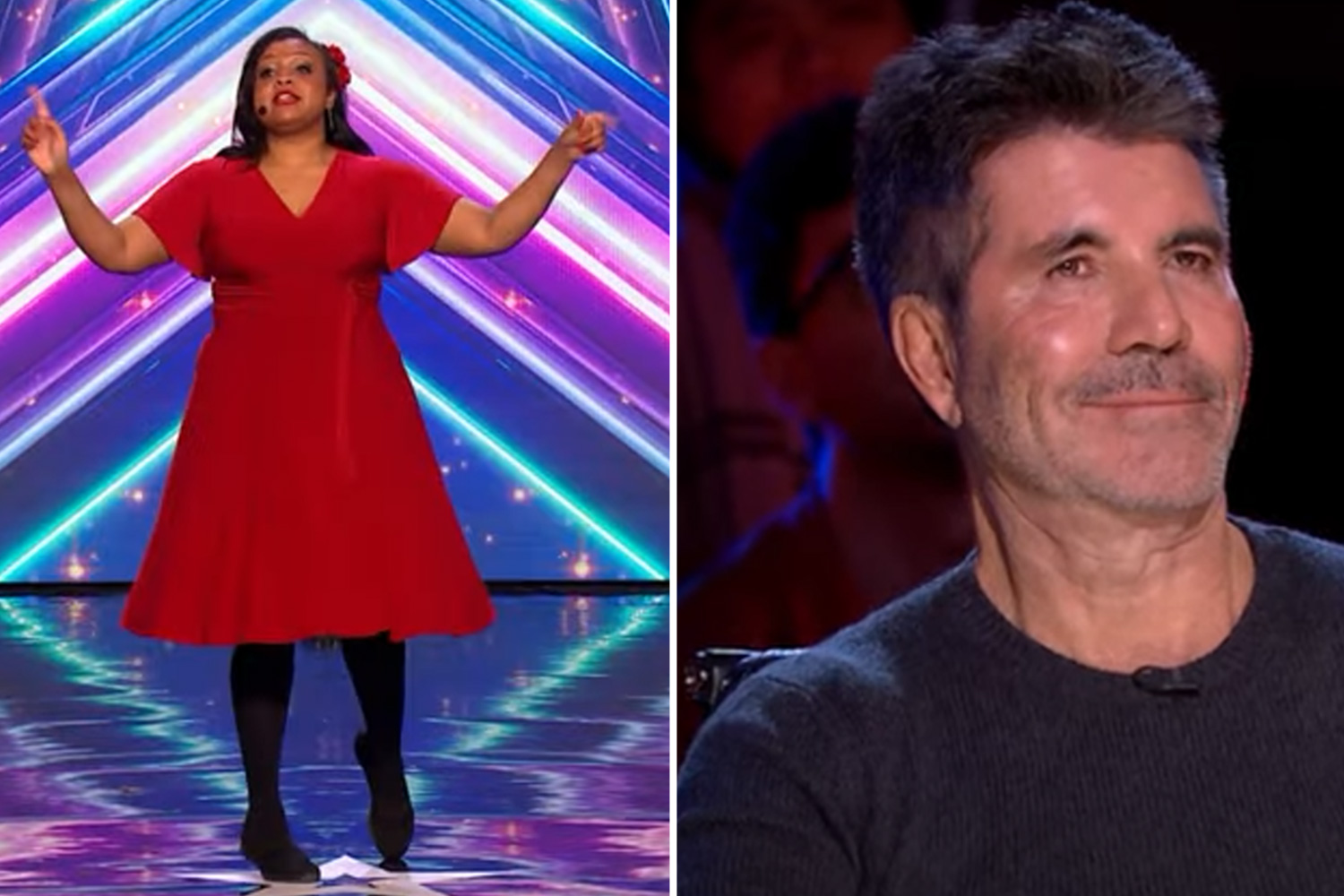 Alesha Dixon was also left mesmerised by the performance, as she commented: "When you've got soul, it never leaves you."

Mel then cheekily replied: "I've got a lot more to give baby," with the former Mis-Teeq singer quipping back: "I can see, baby."

Fans at home were also loving Mel, with many left admiring his top-notch vocals, however, some weren't happy that he didn't receive the golden buzzer.

Taking to Twitter, one person penned: "Mel deserved to get the golden buzzer – he was brilliant! Can't wait to see more of him."

Echoing their comments, someone else said: "Let's just crown Mel as the winner of Britain's Got Talent now, shall we?"

While a third remarked: "You could almost see the dollar signs in Simon's eyes. Mel is a cash cow in the making." 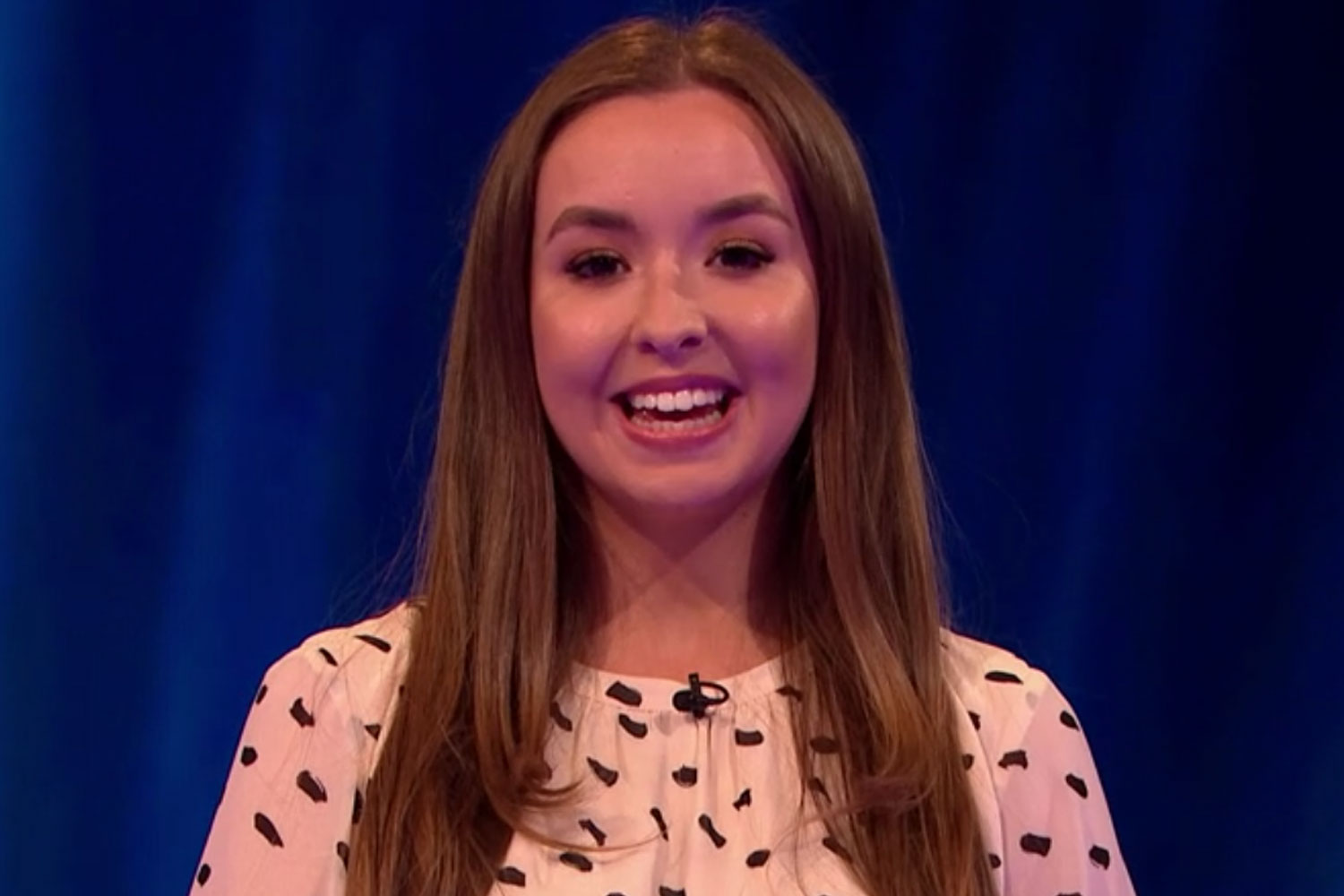 Despite many thinking that Mel might claim the top prize, others are convinced that Simon has already signed American singer Loren Allred, as the "fix" row continues.

Loren was given a golden buzzer pass to the final by judge Amanda during the opening instalment of the show.

Amanda's choice sparked a fierce row after it was later revealed that Loren was the voice behind The Greatest Showman song Never Enough. 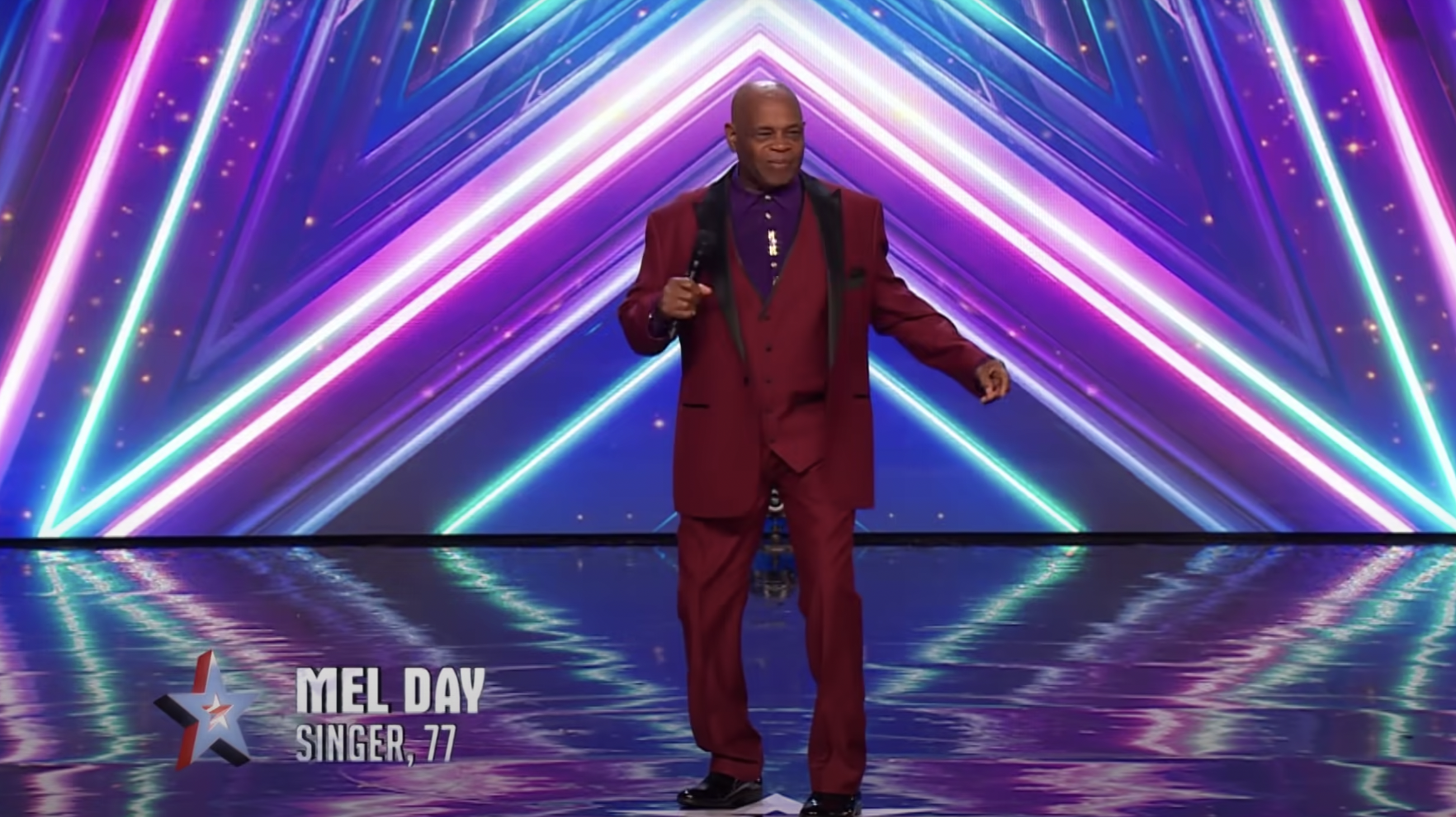 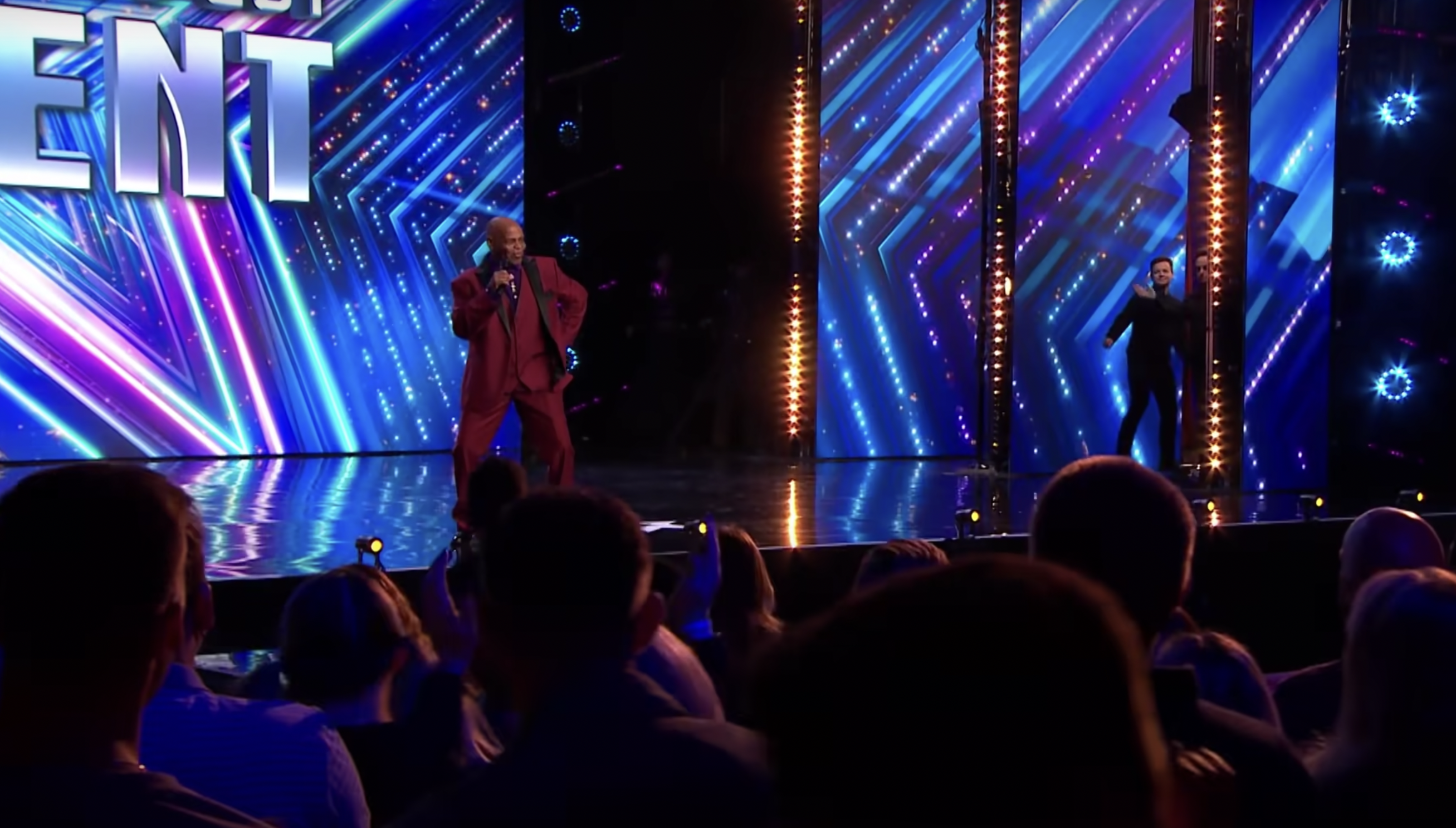 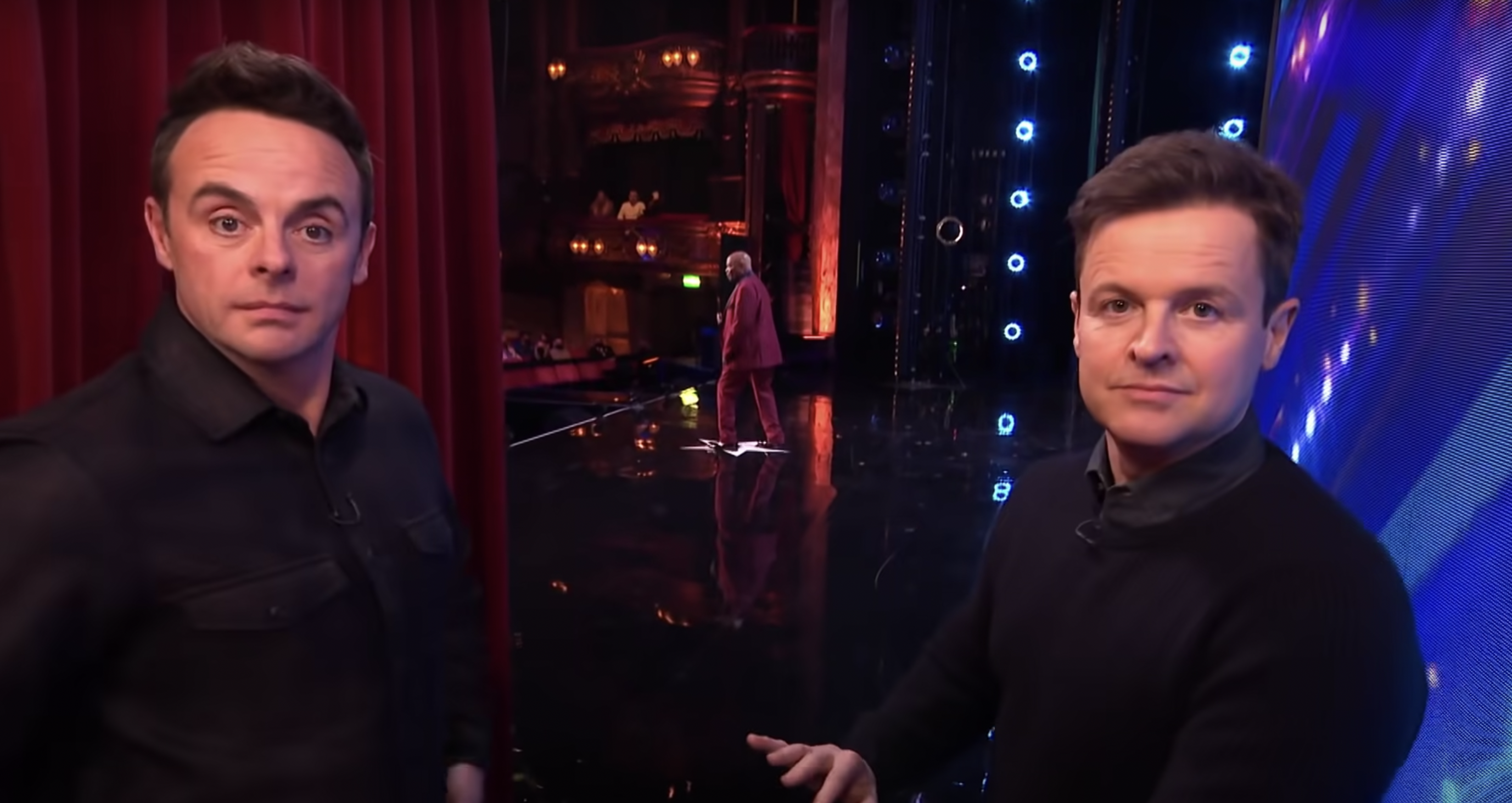 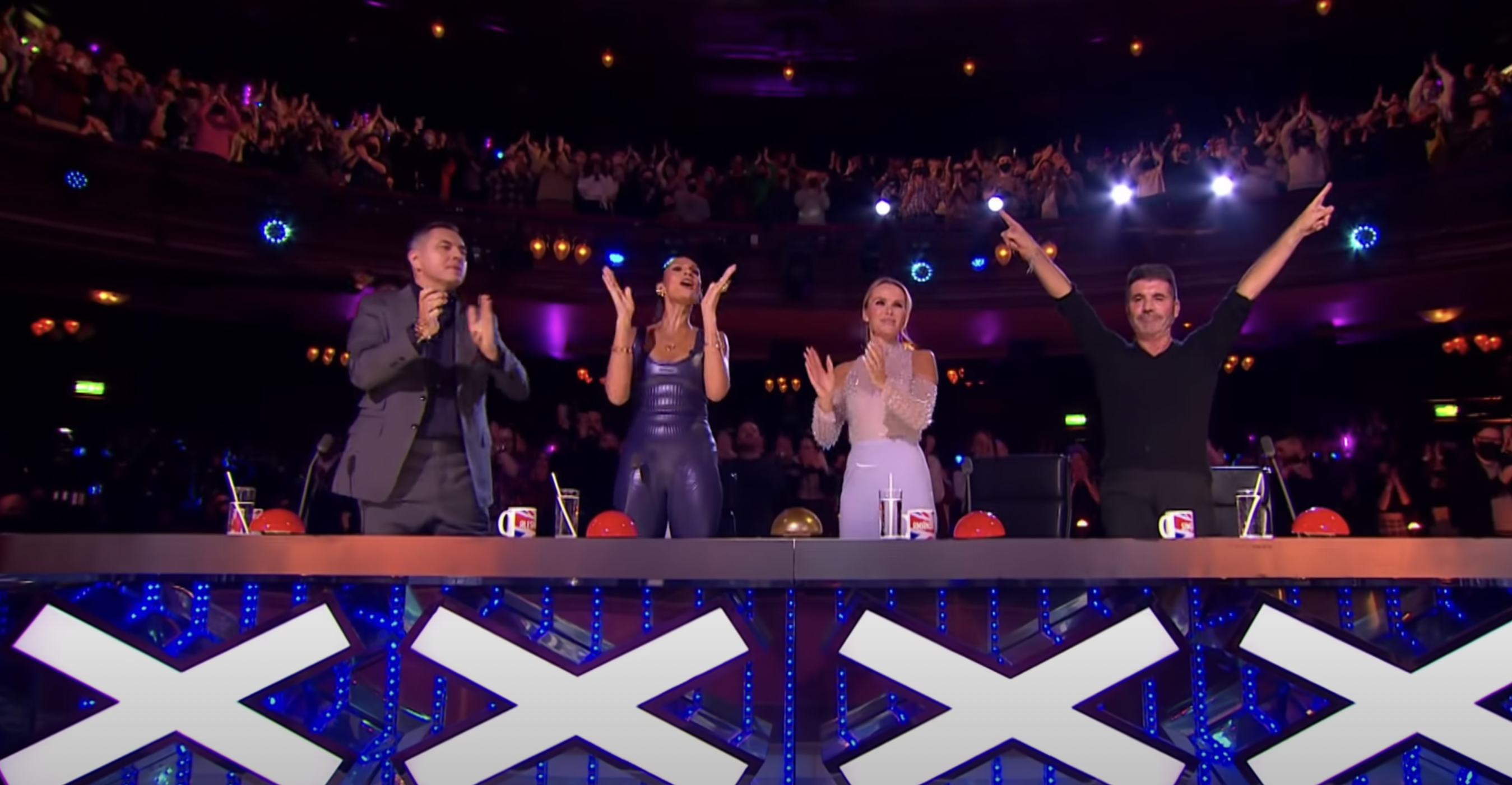