The British comedian, who made his name across the pond on America's Got Talent, directed elderly Albert to creep up to newsreader Charlotte on a tiny mobility scooter. 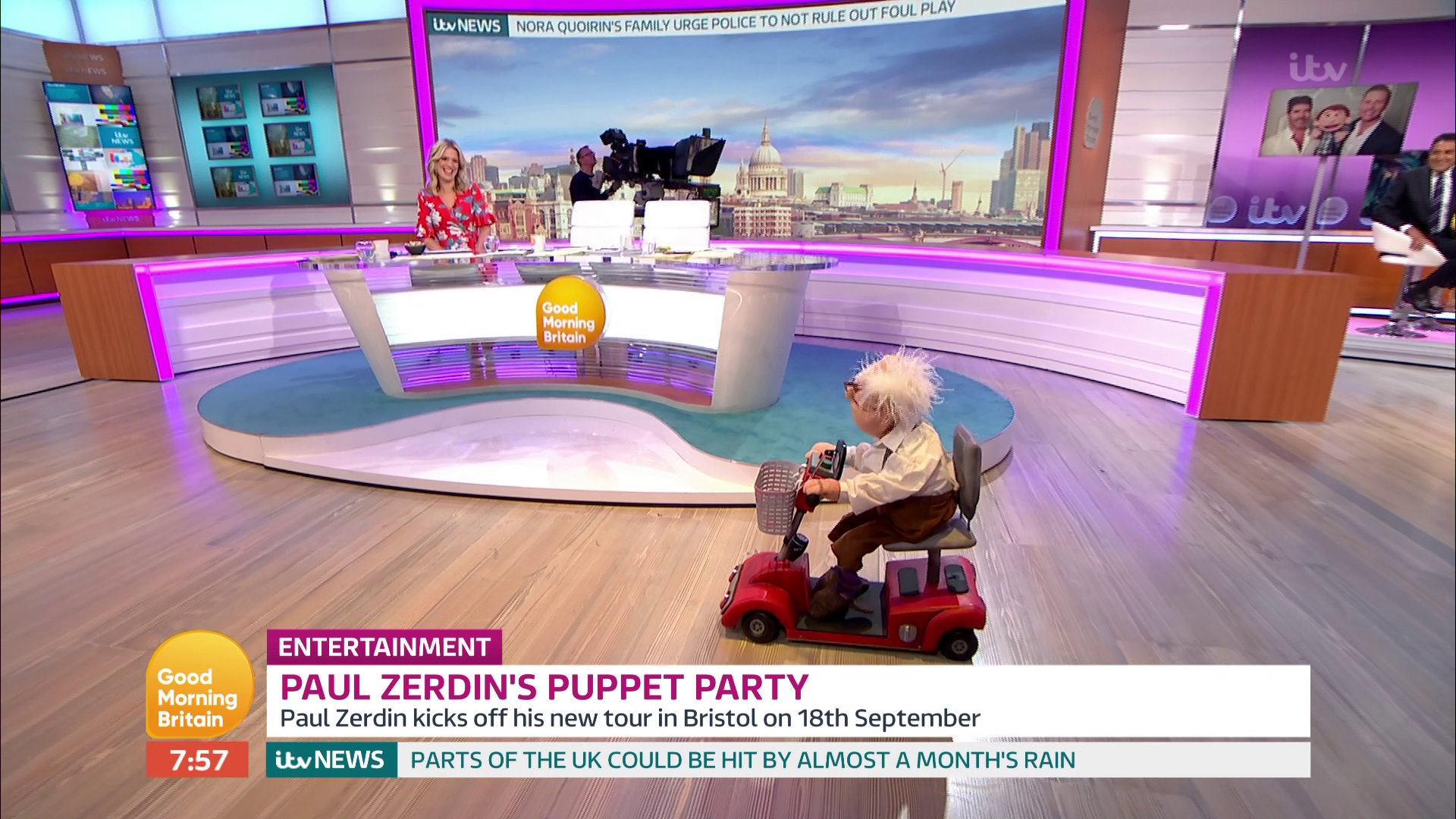 But Albert got a few laughs too as he then said: "I can give her something you younger men can't. A good night's sleep."

Charlotte refused to leave her desk and laughed off her phobia but could be seen pushing her chair away and shaking her head.

Meanwhile, comedian Paul revealed he'll show off his skills on Simon Cowell's Britain's Got Talent The Champions when it kicks off on TV from August 31st" 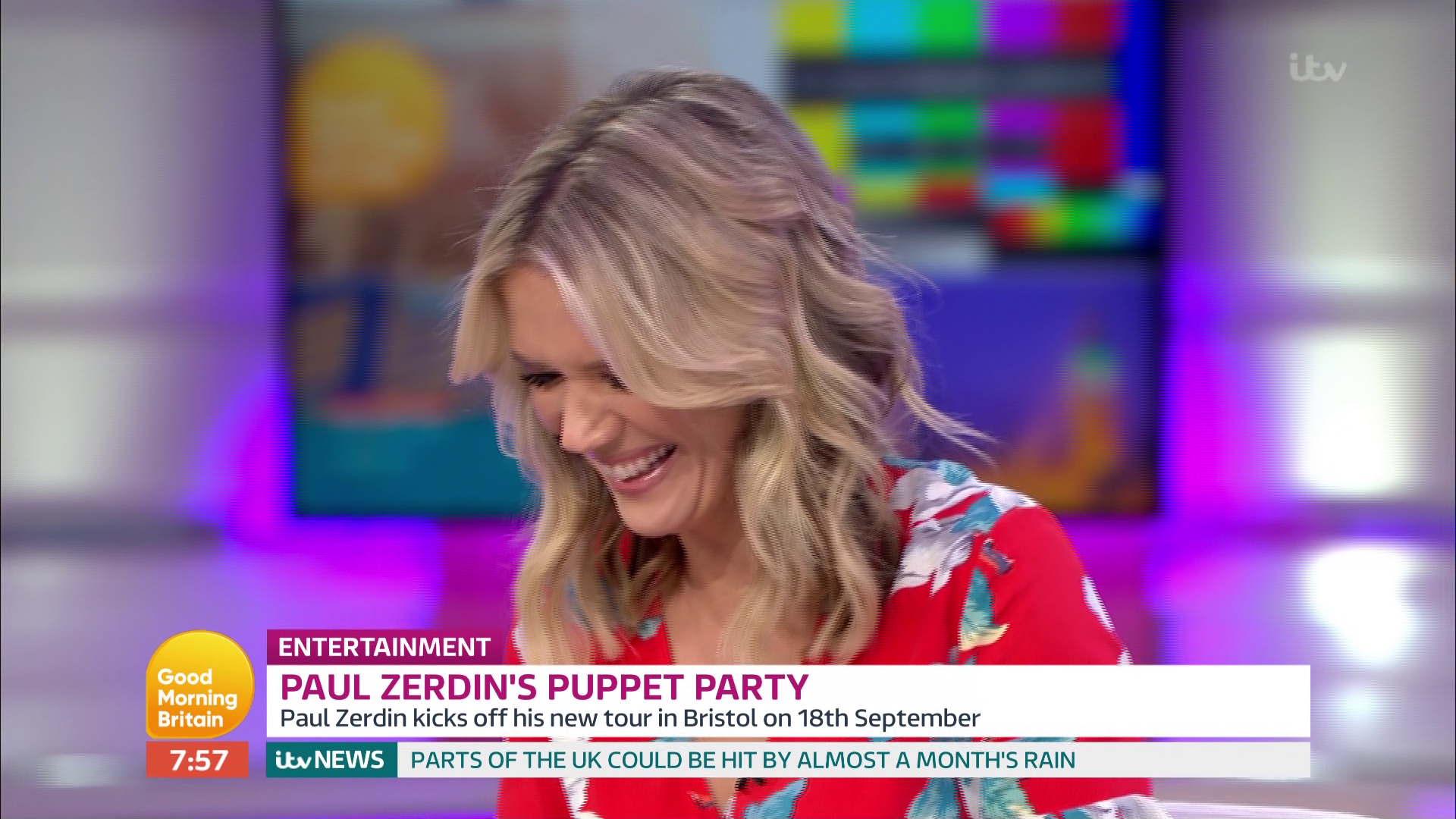 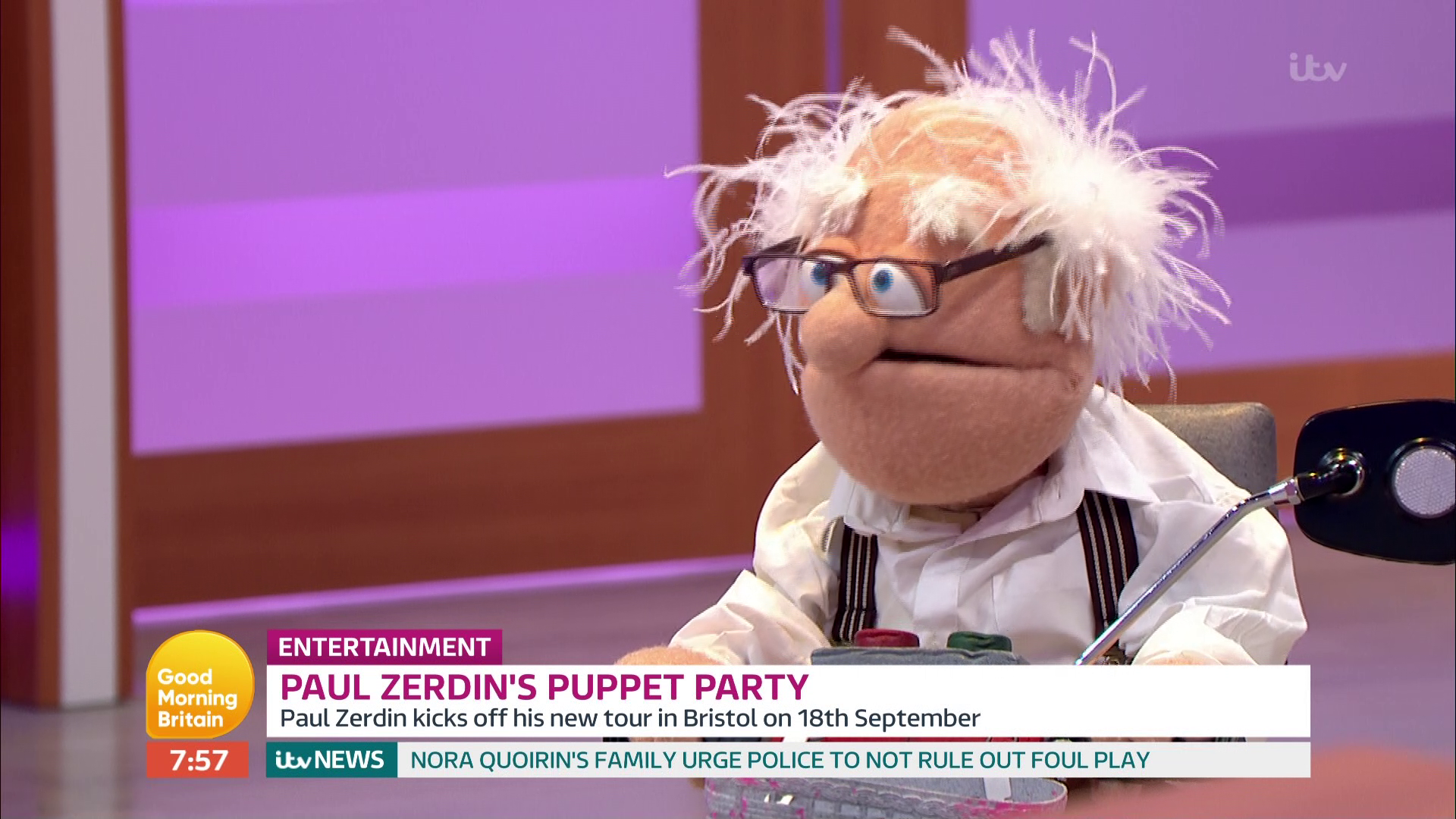 He said: "Since doing AGT that kicked my career up the backside a bit. Even though it was in America it filtered over here. We did Champions of Champions in America. Now we're on Britain's Got Talent The Champions."

He teased: "They've made the British one even bigger and better than America. It's going to be awesome."

Paul auditioned for America's Got Talent in 2015 and his mixture of comedy and skills as a ventriloquist was a hit with the judges and viewers alike. 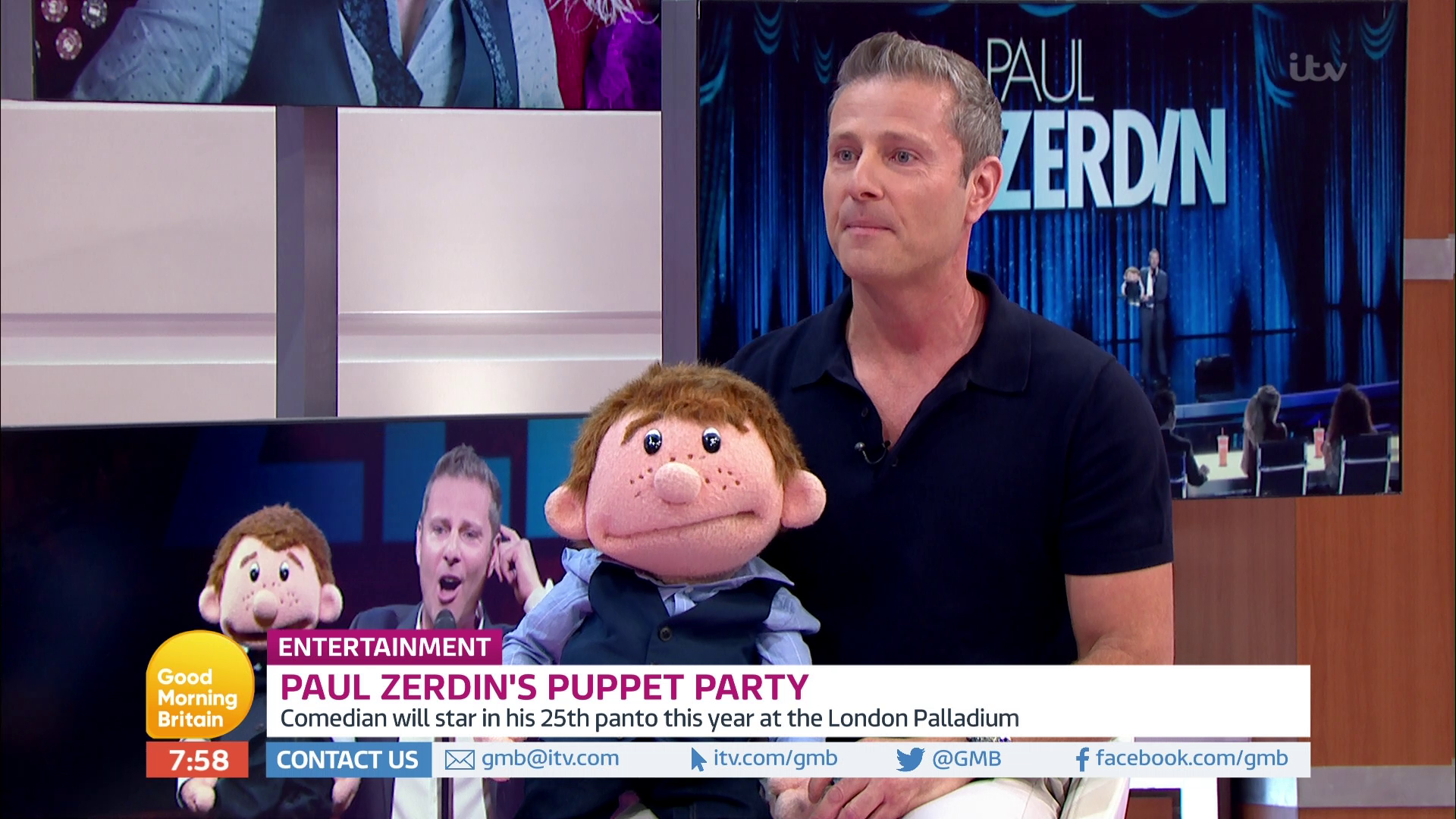 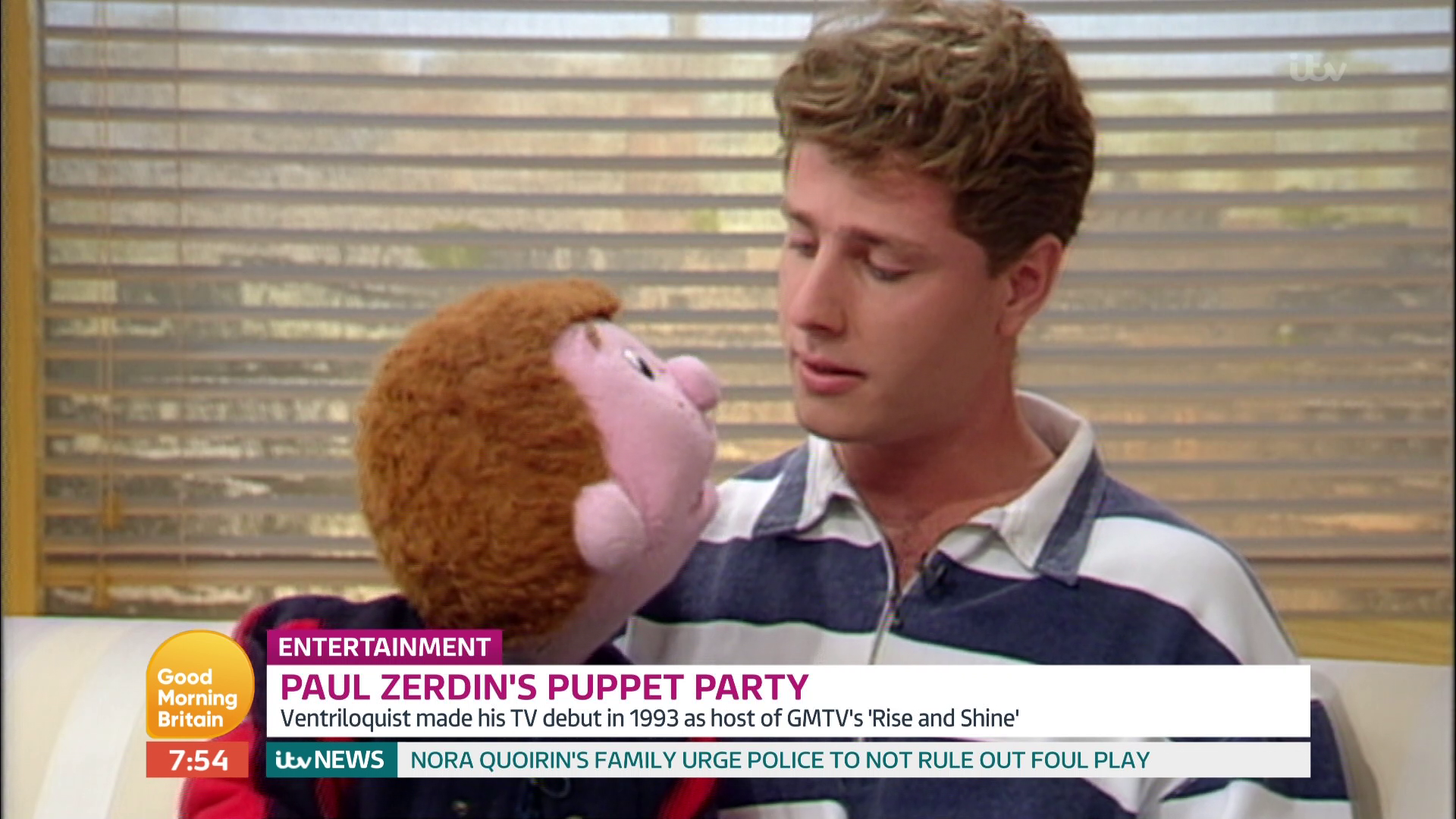 Paul went on to win the show, receiving $1 million prize money and a headline residency show at Planet Hollywood in Las Vegas.

British ventriloquist Paul is from London and got his first puppet from a family friend when he was 10 years old and his love of performing was born.

Before auditioning for America's Got Talent, Paul made a number of TV appearances in the UK including presenting kids show Rise and Shine on GMTV for two years and winning The Big Big Talent Show in 1996. 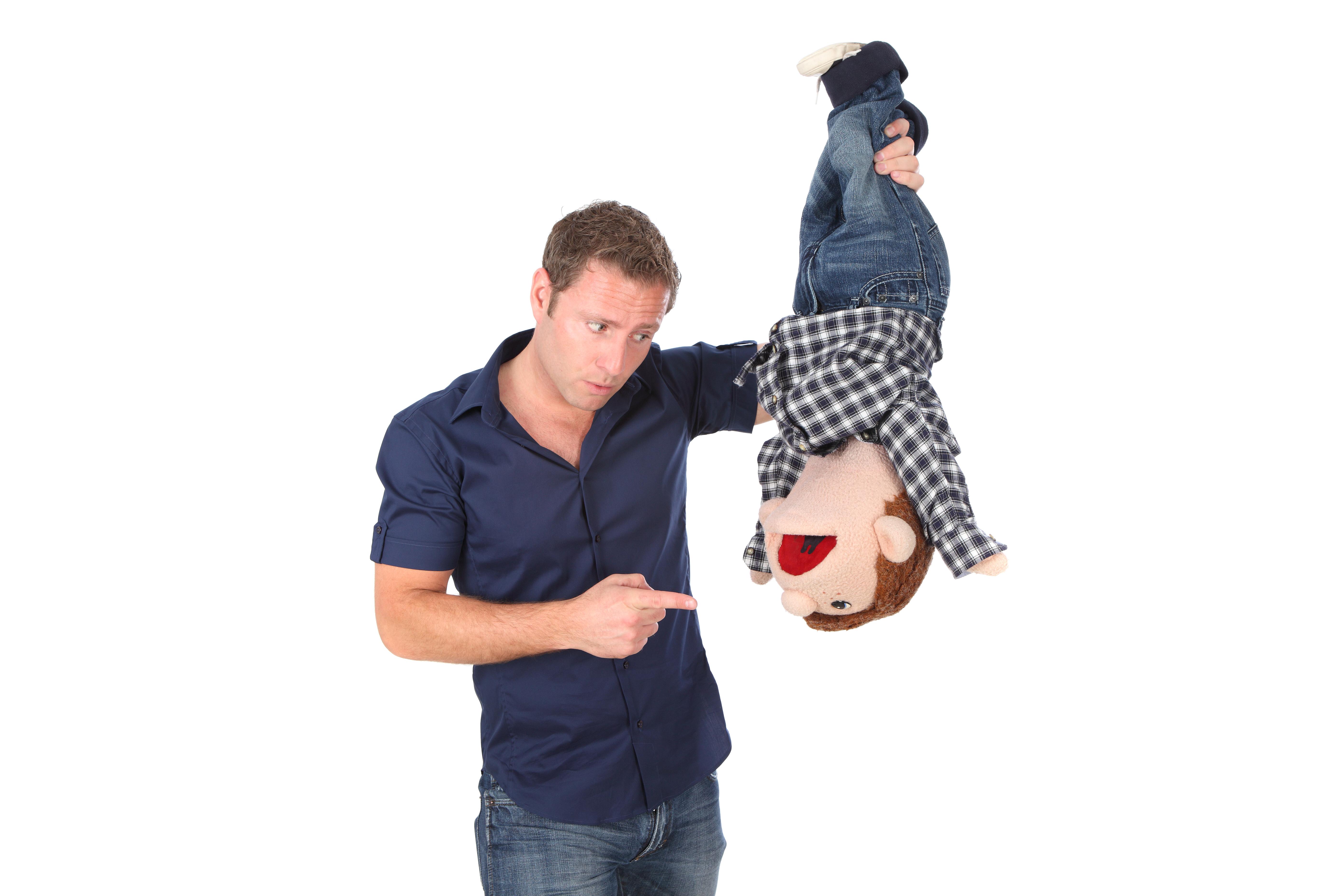 He scooped $1 million dollars after triumphing on America's Got Talent but his net worth will have increased since then having toured the US and appearing on TV.

He also starred in the London Palladium's first pantomime in 30 years, Cinderella, over the 2016-17 season and is about to embark on a UK tour called All Mouth.

The show will feature a brand new character, but for now Paul is remaining surprisingly tight lipped about who it is.

Paul likes to keep his personal life private, but after his America's Got Talent win, he was pictured arriving back at London's Heathrow airport with girlfriend Robin Mellor.

According to reports Robin sometimes works as his stage assistant during his shows.