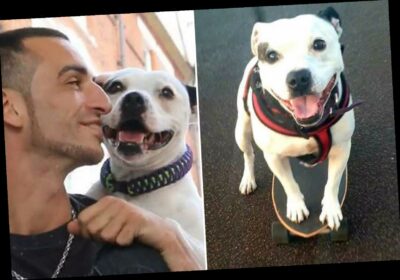 THE beloved staffy Ziggy Trixx who won over hundreds of thousands of fans with his skateboarding tricks has tragically.

The seven-year-old Staffordshire bull terrier who appeared in a promo for Britain's Got Talent died from an inoperable swollen prostate last month. 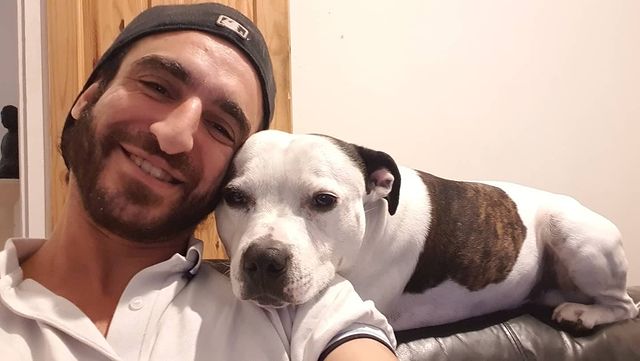 His owner Adem Basharan paid tribute to his best pal who became famous for his amazing skateboarding tricks, handstands and breakdancing skills.

Adem, 32, said Ziggy's profile helped to soften the image of staffies who are generally regarded as dangerous dogs.

“Ziggy in his lifetime made a big difference to his breeds reputation and the image of Staffies," he told the Basildon Canvey Southend Echo.

“His life was a stand against breed discrimination. 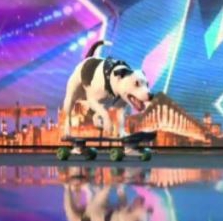 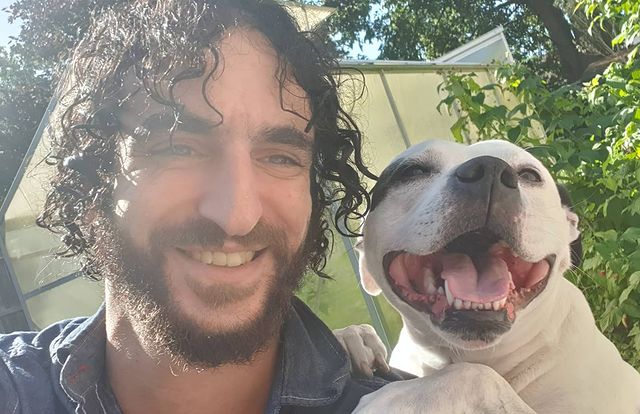 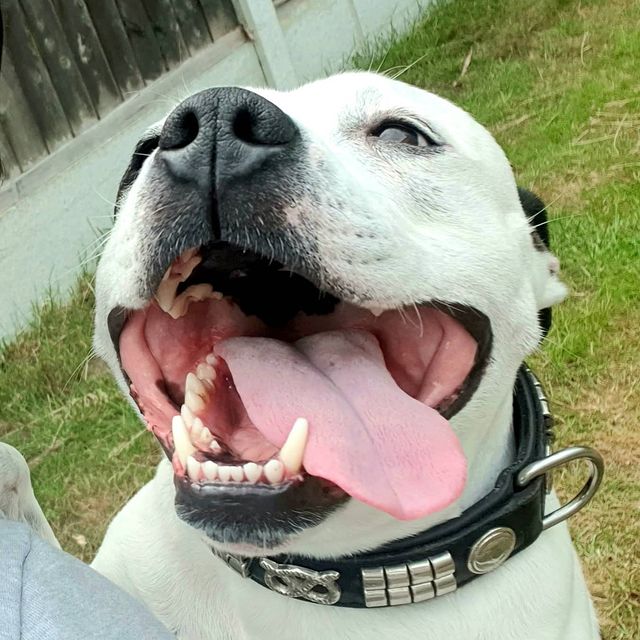 “He used to do street shows back in the day and I jus really wanted to spread the message of the life he lived.

“The point really is so that his legacy has a chance to live on. There’s a really magical story behind it and it would be nice to share that with people.”

Adem now wants to make a documentary about Ziggy's life based on his popular videos, some of which have more than 100 million views.

The Southend native has set up a crowd funding campaign to cover the costs of making the film. 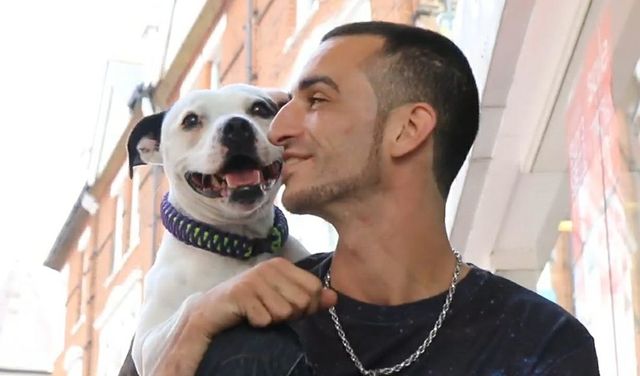 “It would mean the world to me and a lot of people if we could spread the exciting adventure of the life that Ziggy had with everyone," he wrote on the fundraising page. 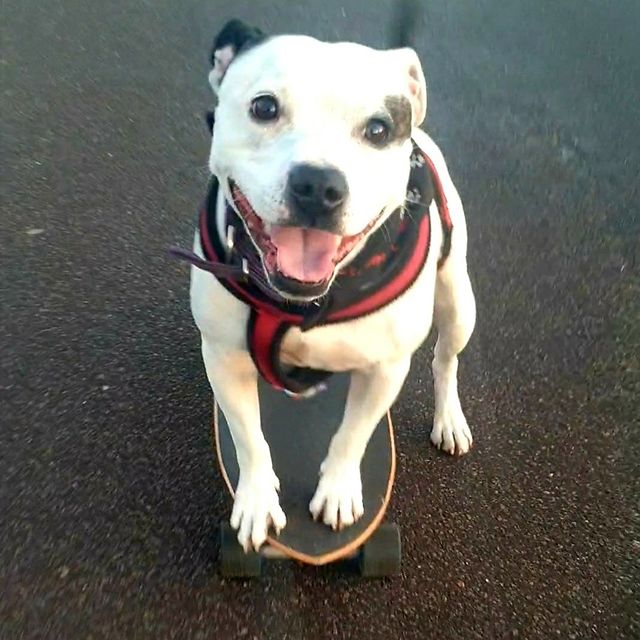 “The further the message goes, the bigger the impact his life would have essentially had.

“Any support would be greatly appreciated and it would be nice to make this dream a reality.”

Adem who was left heartbroken by the sudden death of his beloved dog, paid tribute to his pal.

“He was my best friend. He was the best friend I’ve ever had. I think his death sent a wave of tears across the world,” he wrote.