Home » TV & Movies » Bridgerton’s Rege-Jean Page clams up over James Bond role: ‘Not going to talk about it’

Bridgerton’s Rege-Jean Page clams up over James Bond role: ‘Not going to talk about it’ 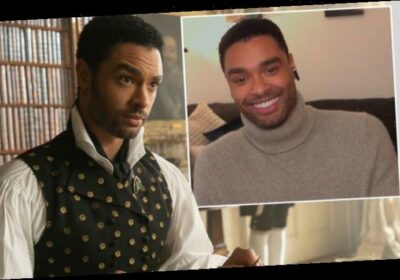 Rege-Jean Page earned a legion of fans after his turn as Simon Hastings in Netflix series Bridgerton, which saw his character part of several incredibly steamy sex scenes. Since he left viewers swooning, he became a hot favourite with bookmakers to take over as the next James Bond. However, responding to the speculation he could be the next 007, Rege-Jean clammed up.

Asked by host Graham Norton on his BBC chat show about the potential to take over from Daniel Craig, Rege-Jean wasn’t keen on entertaining the idea.

“Bridgerton is the only ‘B’ word I am allowed to say – I am not going to talk about the other ‘B’ words!” he quickly responded.

While he didn’t want to go into detail about a potential Bond role Rege-Jean spoke about the intimate scenes between Simon and Daphne Bridgerton (played by Phoebe Dynevor) in Bridgerton.

“There was a fair bit!” he laughed as he opened up on the sex scenes. 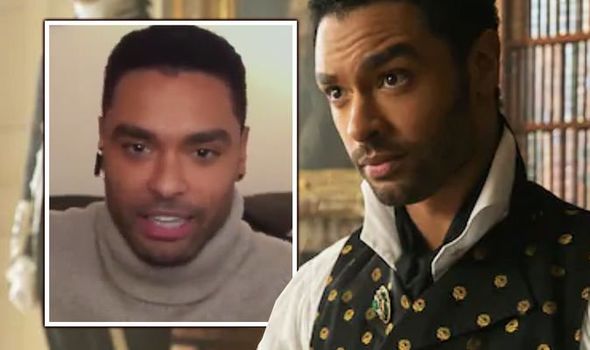 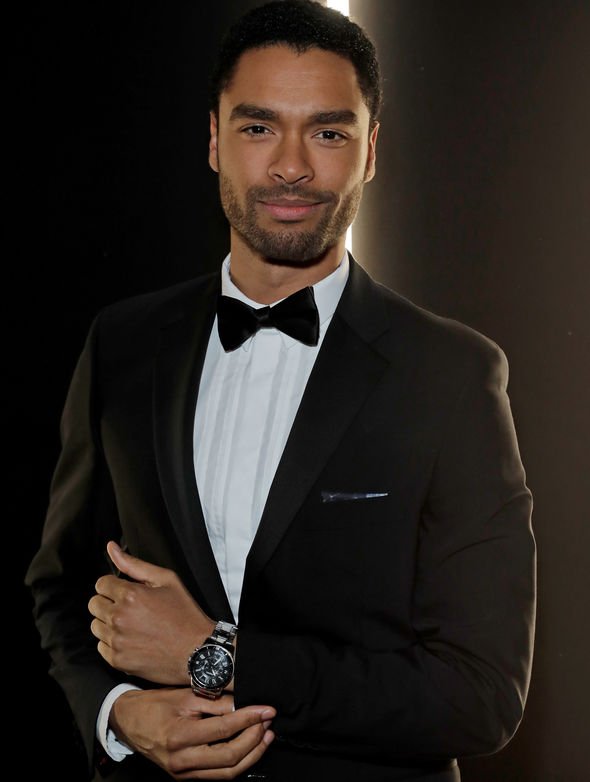 “We had an intimacy coordinator, so everything is choreographed.

“It takes the risk and the embarrassment out of the scene.”

Rege-Jean added his family tried to avoid some of the more intimate scenes, telling Graham: “There were some cousins missing from the family WhatsApp group and they said, ‘We made our tactical cups of tea when you started and when we came back you were still going!’” 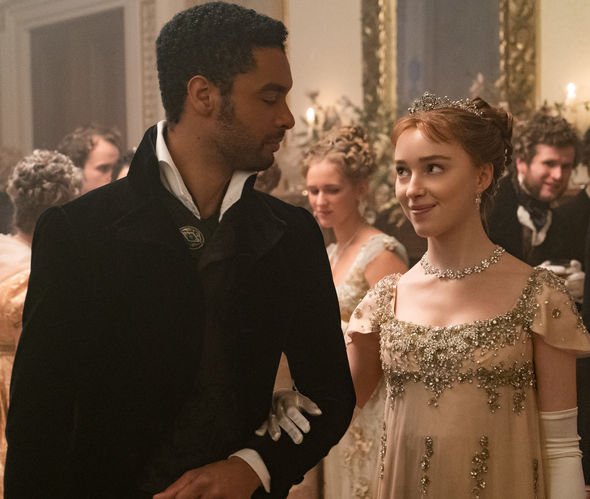 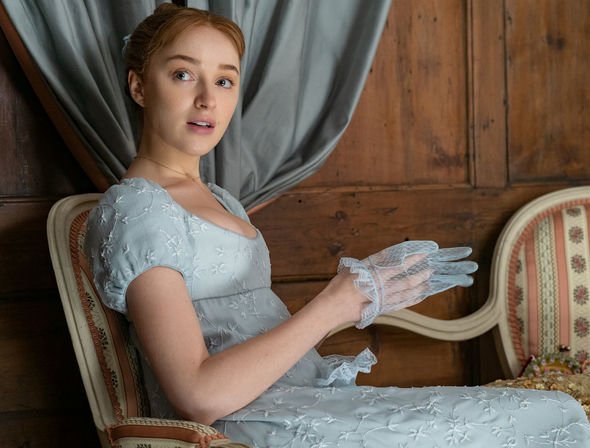 She detailed: “Phoebe was fairly covered, she was under some sheets, and the focus is on her face looking at Simon, and we don’t often see that.

“We’re looking at her face viewing a naked man for the very first time.

“It’s not about the curves of her body and what she looks like nude.

“We’ve got the back of him in the foreground, and her gaze.”

The cast have praised Lizzy’s presence on set with Phoebe noting she felt incredibly comfortable knowing she was there.

“That was the hardest scene to shoot,” Phoebe told Glamour.

“That’s saying something, because there were a lot of difficult scenes to shoot.

“You feel very vulnerable in those scenes. We did the intimate scenes like stunts – we blocked them out, so you have yoga balls in between you and all sorts of things that never make you feel exposed in any way.”

Phoebe also spent a lot of time planning the intimate scenes with Rege-Jean like they were choreographing a fight scene.

“You always feel safe. I’d rehearse with Rege so much that we both knew what we were doing. It felt very practical,” Phoebe added.

“But on my own, it’s a different thing. The stage directions are very specific: You have to [perform having] an orgasm.”

Bridgerton is available to stream on Netflix now. The Graham Norton Show airs tonight on BBC One at 10.45pm.