Home » TV & Movies » 'Bosch' Season 7: Release Date, Storylines, and Everything Else We Know So Far

'Bosch' Season 7: Release Date, Storylines, and Everything Else We Know So Far 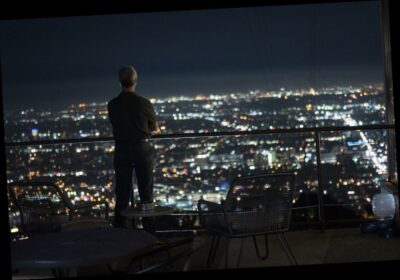 Harry Bosch’s final case is on the horizon. The LAPD detective at the heart of Amazon’s popular Bosch series will soon be turning in his badge. The upcoming seventh season of the crime drama will be the show’s last. So, when will Bosch be back on the small screen? Here’s everything we know so far about Bosch Season 7. 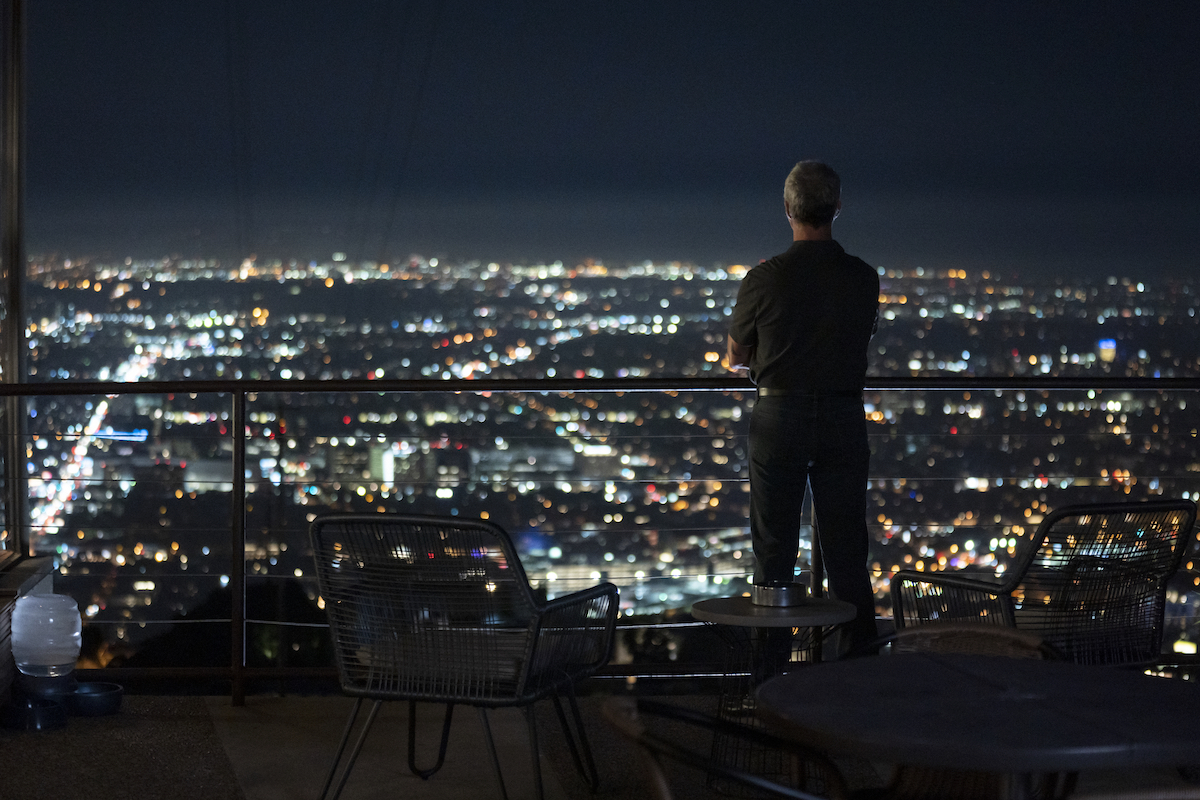 Bosch premiered in 2014 and is Amazon’s longest running original series. The show, which is based on a series of novels by Michael Connelly, follows detective Harry Bosch (Titus Welliver) and various other law enforcement officers as they investigate crime and corruption in Los Angeles.

Amazon announced an early renewal for Bosch Season 7 way back in February 2020, several months before the season 6 premiere. The streaming service also revealed that season 7 would be the show’s last.

So far, a premiere date for the last season of Bosch hasn’t been announced. Recent seasons of the show have arrived in mid-April. However, it seems likely that production delays related to the coronavirus (COVID-19) pandemic mean fans will have to wait a bit longer than expected for new episodes.

Naturally, Welliver will be back in the title role for Bosch’s final season. Jamie Hector will also return as Bosch’s partner Jerry Edgar. Amy Aquino will be back as Lt. Grace Billets, as will Lance Reddick as Chief Irvin Irving and Madison Lintz as Bosch’s daughter Maddie.

Connelly has written nearly two dozen books featuring his Harry Bosch character. Several of those have been loosely adapted for the show, including Angels Flight, The Black Echo, and Trunk Music. Season 7 will take inspiration from The Burning Room and The Concrete Blonde. (The latter was also a source for Bosch Season 1.)

In season 7, Bosh and his partner will be pursuing separate murder investgations. One involves high-level white-collar crime, while the other involves the street-level drug business.

In an interview with TV Insider published in July, Connelly spoke about concluding Harry Bosch’s story and what role 2020’s protests against police brutality and racial injustice will have on the show’s last season.

“It’s difficult, because we are already down the road,” he shared. “We outlined the season, taking the last six and seven years into account. We want to write to an ending, and we have that ending. It was set in January before any of this happened. We’re faced with the question, do we retool? Do we spend the time and money to retool and start over? Or can we do some stuff in this last season with what we already have and change it and tweak it?”

Connelly added that he didn’t want to share too many details for fear of spoiling the upcoming episodes. But he did reveal the events of the season would likely take place prior to the murder of George Floyd in Minneapolis.

“I think when this season is finished, it will be set before the killing of George Floyd,” he said. “But it’s going to have an echo that goes forward to that. It’s going to be germane. It is the best way to put it.”