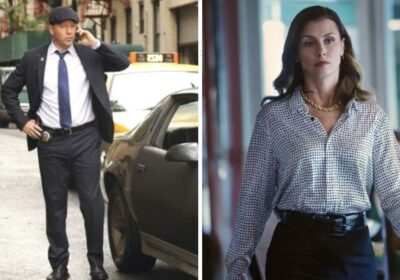 CBS’s generational drama followed each member of the Reagan family as they worked on cases in different areas of law enforcement. When the siblings worked together on a career-defining investigation, fans spotted a major error as crew equipment could be seen during an important scene.

As the assistant district attorney, Erin Reagan (Bridget Moynahan) soon realised the other witness she found could tank the case with her testimony.

However, her testimony wouldn’t hold up in court because she revealed she only recognised the weapon because it looked like her unlicensed weapon.

READ MORE: Eamonn Holmes speaks out on ITV return ‘Have to be an apology’ 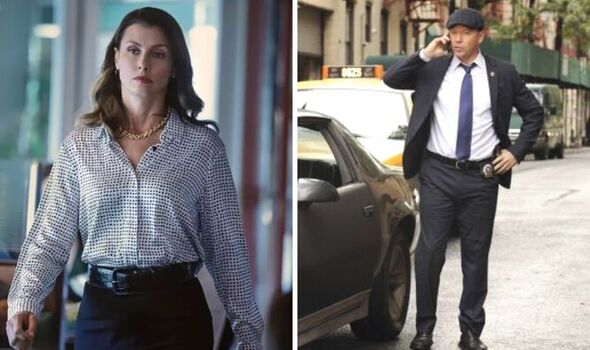 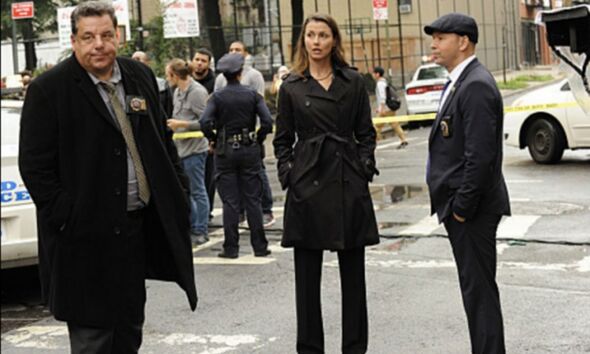 Although Miranda was certain she watched the murderer flee the defendant’s apartment in the night, she couldn’t admit to unlawfully owning a weapon in an open court.

Therefore, Erin was forced to find a stronger witness statement, to put the murderer behind bars.

However, it was during Erin’s interview with Miranda when fans were left distracted by a glaring error.

The viewer took to a movie mistakes forum to expose the blunder. 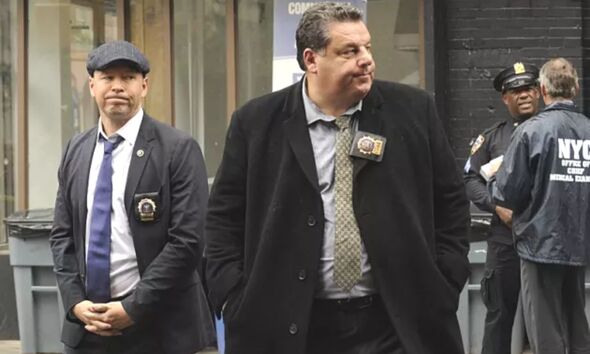 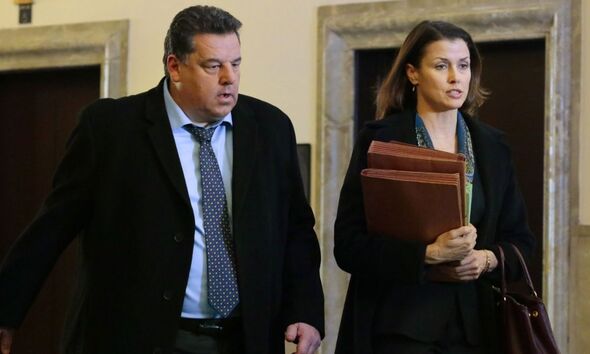 They wrote: “At the start, when Erin is interviewing Miranda they take a break.

“Just as Miranda says she’s starving and stands up, the red T-mark is visible on the floor in front of Anthony’s feet.”

Erin had hired Anthony (Steve Strippa) to help find other witnesses, however, it was proving to be difficult as nobody wanted to be seen talking to the police.

As a result, this led to them trying to get back in touch with Miranda, however, she was nowhere to be found.

After any missed calls Erin sent Anthony and Danny to get close to her apartment and look out for her, which angered Danny.

As the detective, he was annoyed and said Miranda should have been enough for the case even though Erin shared the testimony was unreliable for different reasons.

Knowing it took him a while to convince her to release a testimony, Danny went to her apartment prepared with another convincing plea.

However, when the detectives arrived they found out she hadn’t done a runner but instead, she had been killed.

Despite Miranda’s loss, they were able to put the murderer away after footage from a bodega confirmed his location.

Although this wasn’t the only time behind the scene elements appeared on screens, the post-production team are more likely to be careful.

While this blunder was distracting for some, many were able to look past the error and continue watching the episode.