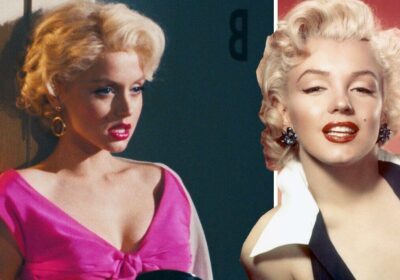 Blonde hit Netflix last week and has received a lot of criticism from the streaming platform’s viewers. The film, which stars Ana de Armas as Marilyn Monroe, takes an artistic look at the bombshell’s life through the lens of author Joyce Carol Oates, who penned the 1999 novel Blonde. The book is not an official biography of Monroe, but instead a fictionalised version of events and scenarios that Monroe really did go experience. But viewers have grown furious at the traumatic and exploitative events the “character” of Marilyn Monroe went through.

One fictional scene that gained heavy criticism involved Monroe being abused by former president John F Kennedy in a graphic and unsettling turn of events.

Fans were not the only people hitting out at the movie. Celebrities, such as Emily Ratajkowski, also made posts about how “angered” she was by the film.

She told her followers: “I’m not surprised to hear it’s yet another movie fetishising female pain, even in death. We do that in many, many different ways, but I want that to change. Look at Amy Winehouse, look at Britney Spears, look at the way we obsess over [Princess] Diana’s death … I’m just gonna get angry.”

After Blonde garnered such scathing reviews, Oates was quizzed on her opinion of how the movie turned out. 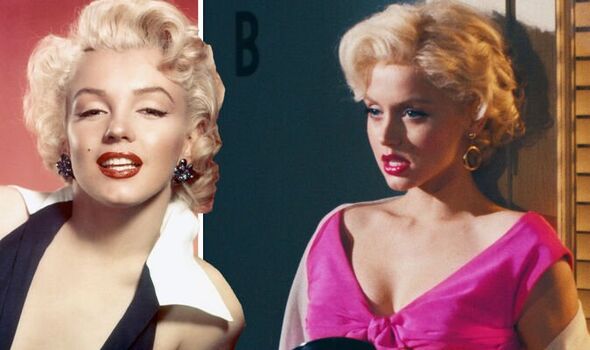 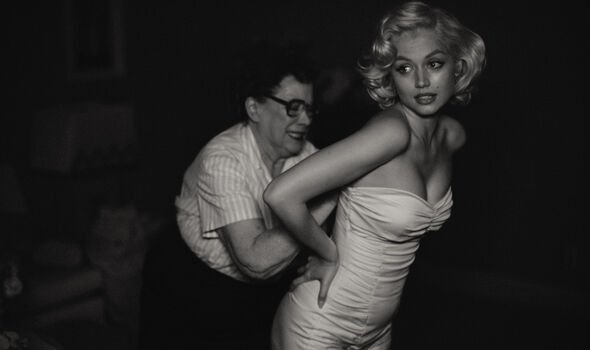 The American writer quickly jumped to the defence of the movie and its director, Andrew Dominik, noting that the feature is “not for everyone”.

She wrote on Twitter: “Andrew Dominik may have believed he was making a post-#MeToo era film in Blonde that would be recognised as exposing male cruelty and sexual abuse of women and the denigration of Marilyn Monroe as a victim driven finally to take her own life.” (sic)

She added in a follow-up post: “I think it was/is a brilliant work of cinematic art obviously not for everyone. surprising that in a post#MeToo era the stark exposure of sexual predation in Hollywood has been interpreted as ‘exploitation.’ surely Andrew Dominik meant to tell Norma Jeane’s story sincerely.” 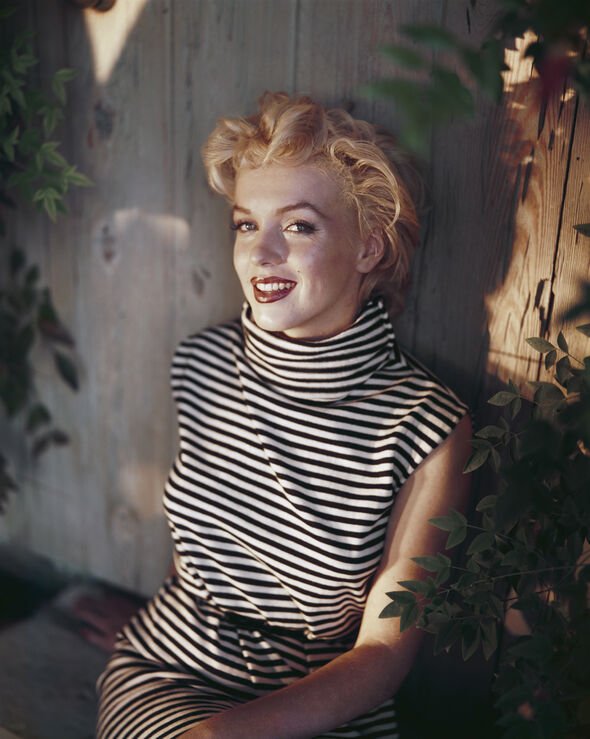 The Mystery of Marilyn Monroe: The Unheard Tapes trailer

Oates was not the only person involved in the movie to defend the picture and its scenes. The director himself, Dominik, recently said: “I’ve read all the biographies of all the other people that were in her life too so I’m aware of what they think happened in most of the situations in her life. And I’m aware of how that’s different to the book Blonde. I did all that research and I used very little of it in the movie. Blonde the book was pretty much the bible for the film.”

Blonde’s star, Armas, also chimed in to defend the movie and the troubling scenes her character endured in the process.

She said: “It’s harder for people to watch [those scenes] than for me to make them because I understood what I was doing and I felt very protected and safe. I didn’t feel exploited because I was in control. I made that decision. I knew what the movie I was doing. I trusted my director. I felt like I was in a safe environment.”

Armas also spoke out in a separate interview about her “disgust” over how she “knows” which parts of her performance will go viral online.

Blonde features Armas baring all throughout the two-hour movie. To build up her character’s presence as a sex icon in 1950s Hollywood, she was required to disrobe and show off just how much Monroe sacrificed during her rise to the top.

Armas mused: “We’re telling her story from her point of view. I’m making people feel what she felt. When we had to shoot these kinds of scenes, like the one with Kennedy, it was difficult for everybody. But at the same time, I knew I had to go there to find the truth… I did things in this movie I would have never done for anyone else, ever. I did it for her, and I did it for Andrew.”

Armas added: “I know what’s going to go viral and it’s disgusting. It’s upsetting just to think about it. I can’t control it; you can’t really control what they do and how they take things out of context. I don’t think it gave me second thoughts; it just gave me a bad taste to think about the future of those clips.”

Despite the explanations from Oates, Dominik and Armas, viewers have continued to hit out at the nature of the movie.

One wrote on Twitter: “Tried to watch Blonde. Couldn’t stomach more than about 20 minutes of the nearly three hours length. That 20 minutes was nothing but cruel and heartbreaking.” (sic)

Another said: “It is exploitative, demeaning and not an accurate representation of the power and wit that was Marilyn Monroe. I feel ashamed for watching this; what a misogynistic, black-and-white view of a multifaceted and complex woman. #blonde #netflix #blondenetflix.” (sic)

A third added: “Marilyn has been dead for 60 years, when the f**k are people going to stop using her in the industry in a sexualised way, when are they going to tell her real story?”

Blonde is available to stream on Netflix now.