Sallie Axl, 32, left the apartment in Wallasey, Merseyside, when she moved into the Big Brother House in 2013. 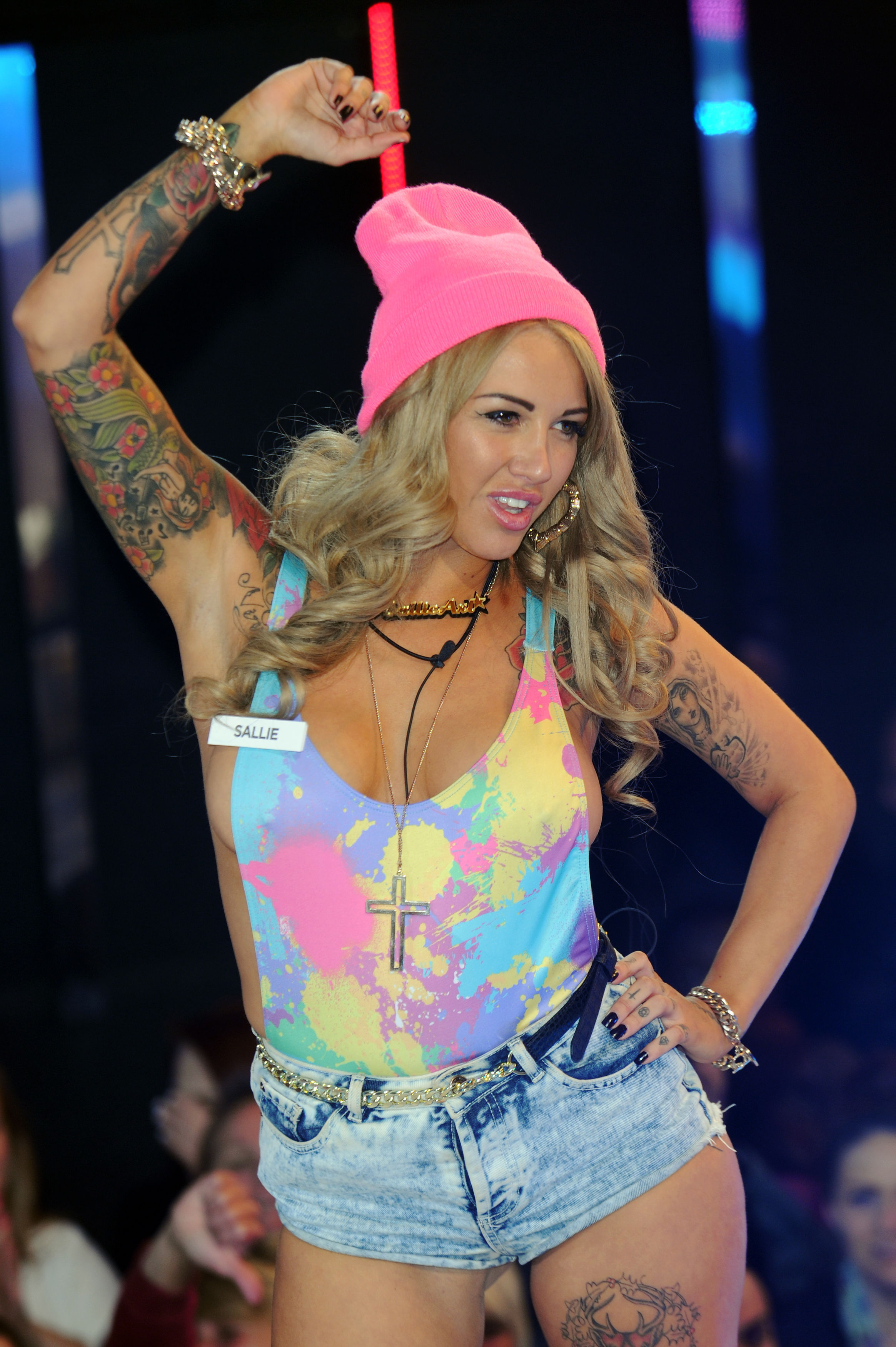 She was the first to be evicted from the TV series — which was eventually won by Sam Evans — and moved in with her mum afterwards. But she still got housing benefit for the flat.

Birkenhead magistrates ordered Axl — real name Sally Pryzbeck — to pay it back and do 200 hours of unpaid work after she admitted dishonestly failing to notify a change of circumstances.

Following sentencing, Leanne Kennedy, of Mersey Cheshire CPS's fraud unit, said: "This is a substantial amount of money that was paid directly into Ms Pryzbeck's bank account over a number of years.

"She must have been aware that the money was still being paid to her despite the fact that her circumstances had changed completely. She was no longer living in the house that she was being paid housing benefit for." 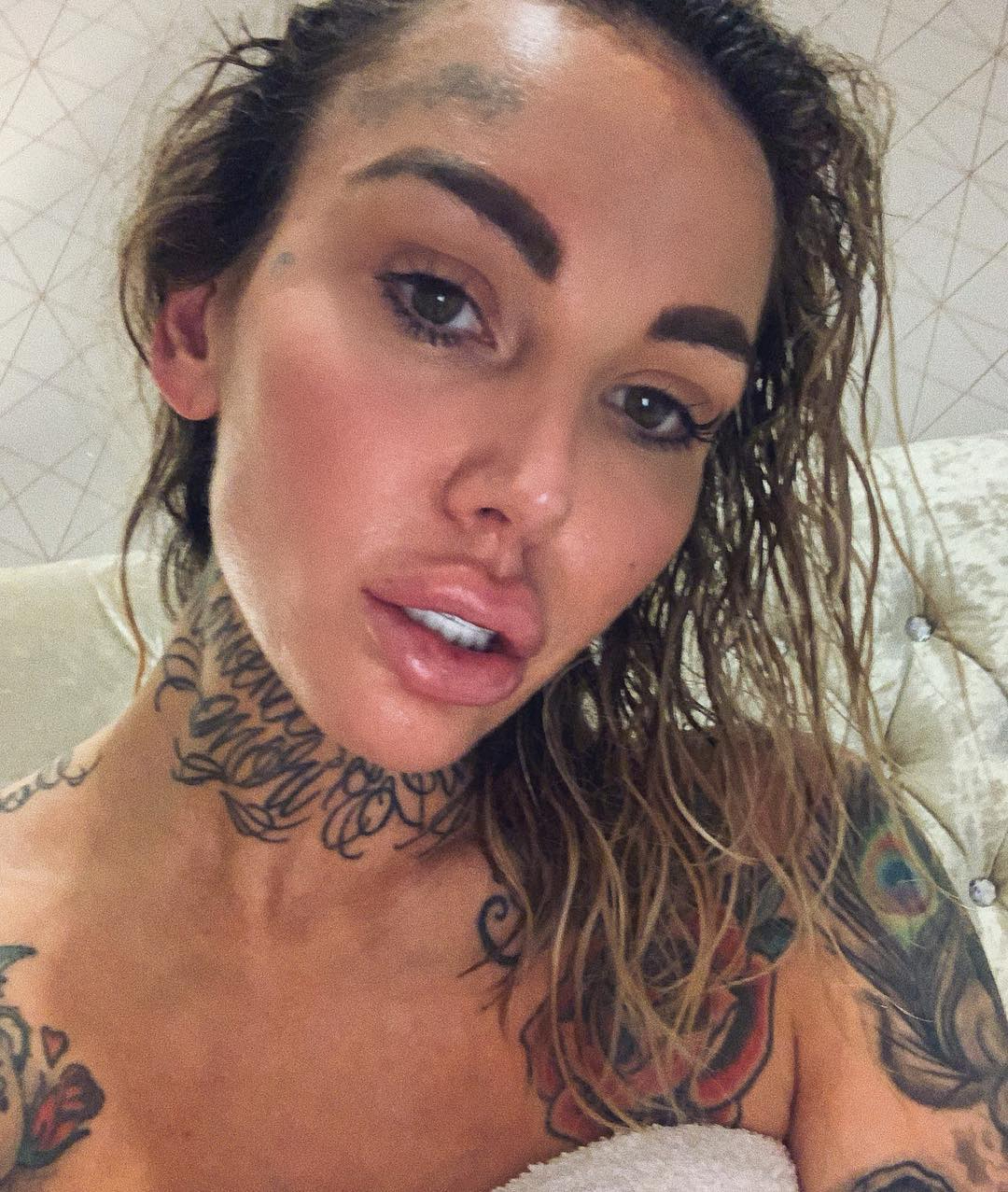