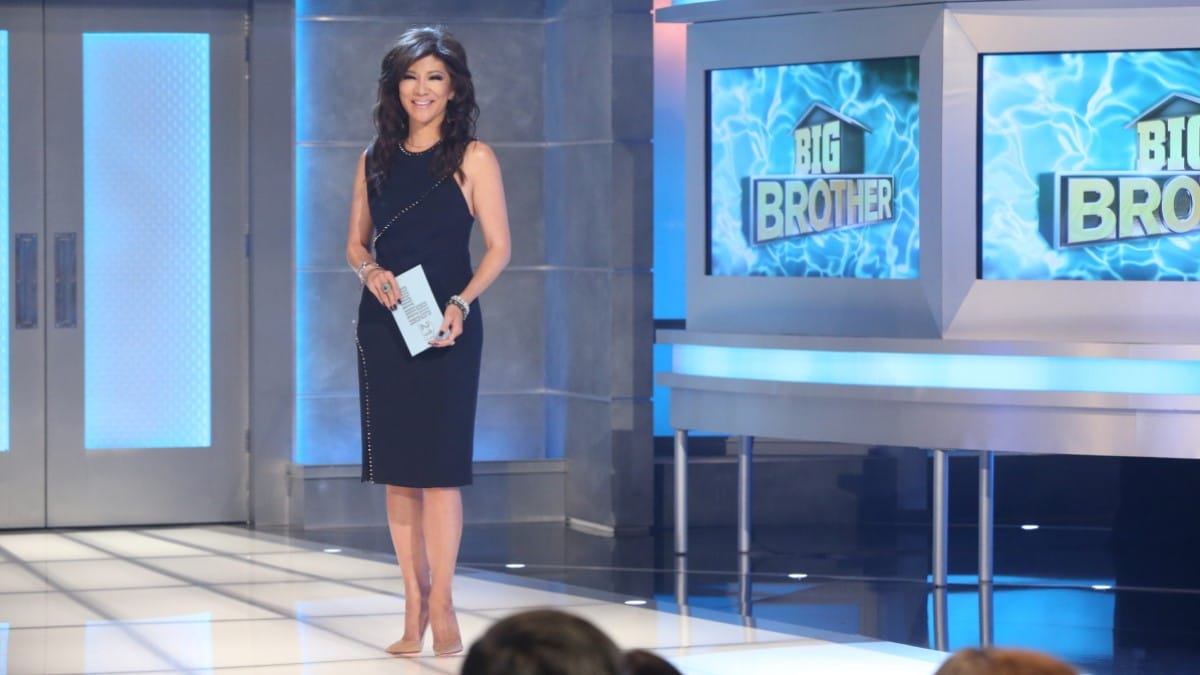 Big Brother spoilers about the next Eviction Ceremony have become available through the live feeds. The BB21 cast is going to send someone else to the jury house on Thursday evening.

There were some hints about who gets evicted tonight on Big Brother during the last episode of the show. But they may not have been as obvious as some CBS viewers had thought. Especially with the Jackson Michie footage considered.

What hasn’t been shown is that after the Veto Ceremony, the house became embroiled in drama. It led to the Taco Tuesday fight, which introduced a new scenario to what could take place at the upcoming Eviction Ceremony.

Jackson has been saying for almost two weeks that his primary target for eviction is Christie Murphy. He made sure she was on the block and put her up against Analyse Talavera to make sure she went to the jury.

Jackson even won the POV and decided to keep Christie and Analyse on the block. But then something happened. The live feeds went offline and Big Brother: After Dark was delayed. Did outside interference shift everything?

Late Wednesday night, murmurs started to surface on the live feeds that could really shake things up. Suddenly, Christie isn’t as big of a target as she was before, with Jackson potentially wanting to use her to get Nick Maccarone out of the game.

Jackson approached Nicole Anthony, Jessica Milagros, and Cliff Hogg about evicting Analyse this week. Each of them stated that they would vote that way if Jackson requested it. Add to this situation the fact that Tommy Bracco would still also vote against Analyse and that Holly Allen is in a showmance with Jackson.

Heading into the August 22 Eviction Ceremony, it’s entirely possible that it could become a 6-0 vote to evict Analyse Talavera. Nick, who knows that a vote shift might be happening, could decide to go with the majority so that he isn’t caught on a ledge by himself.

It’s also possible that Jackson is toying with Christie out of frustration with her and that he will still end up working to have her sent to the BB21 jury next. Stay tuned folks, because the Episode 26 Eviction Ceremony is definitely a must-see for CBS viewers.