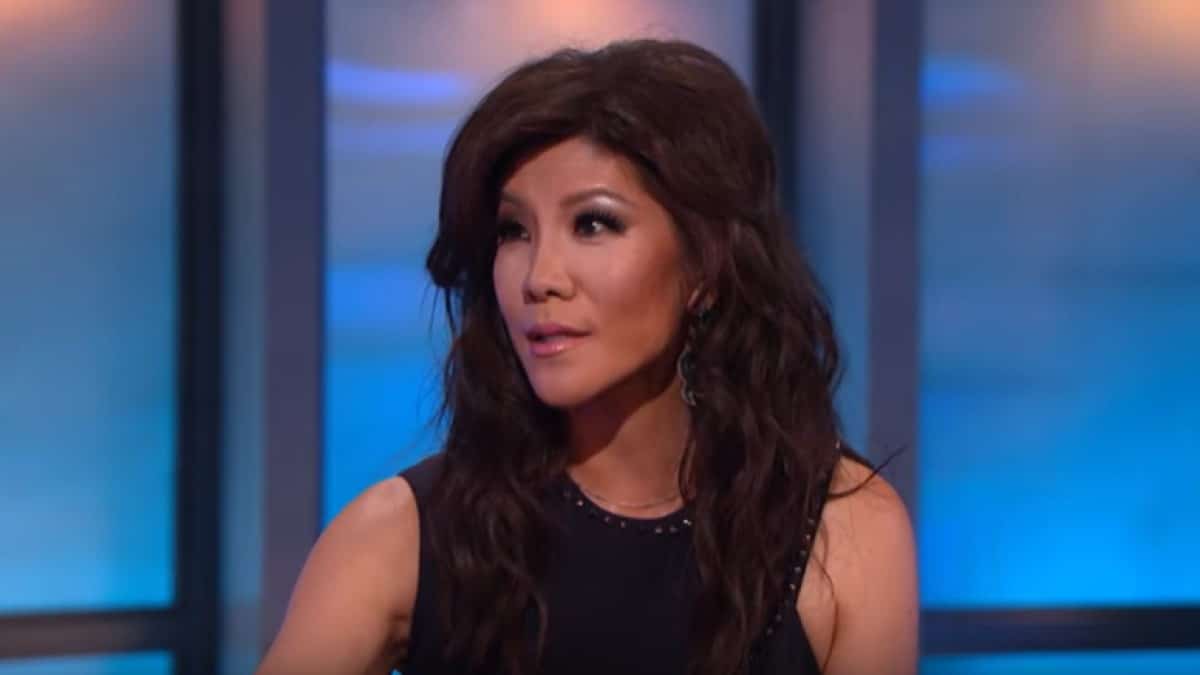 Big Brother spoilers from the weekend present one of the least surprising moments of the summer. Okay, well maybe the nominees on the block this week were more obvious, but one houseguest not fulfilling their deal is on par.

When it came down to Tommy Bracco or Holly Allen surviving last week, Holly stated she just wanted to make the final four and would then go to the BB21 jury house. Her deal included throwing the Veto Competition.

It seemed like Cliff Hogg and Nicole Anthony believed her, which was surely aided by the assurances of Jackson Michie that he wasn’t really working with Holly.

Millions of Big Brother fans wanted to jump through their television screens when Nicole and Cliff seemed convinced that the showmance was going to help them get to the final three.

To nobody’s surprise at all, Holly plans to compete hard for the Power of Veto. She has told Jackson that she wants to be the one to get Cliff out of the house. Jackson echoed that sentiment, stating to Holly that Cliff violated the deal by even thinking about evicting Holly last week.

Everyone plays for the Power of Veto on Saturday, with a lot on the line during this challenge. The winner will have almost complete control over who gets sent to the BB21 jury house. The POV winner also guarantees themselves a spot in the final three this summer.

There is a lot of downtime in the house right now, which is probably part of the reason why producers tossed in a Luxury Competition for them to play in. It may have also been partly because the final three just played in one of the shortest competitions in the history of the show to determine the new HOH.