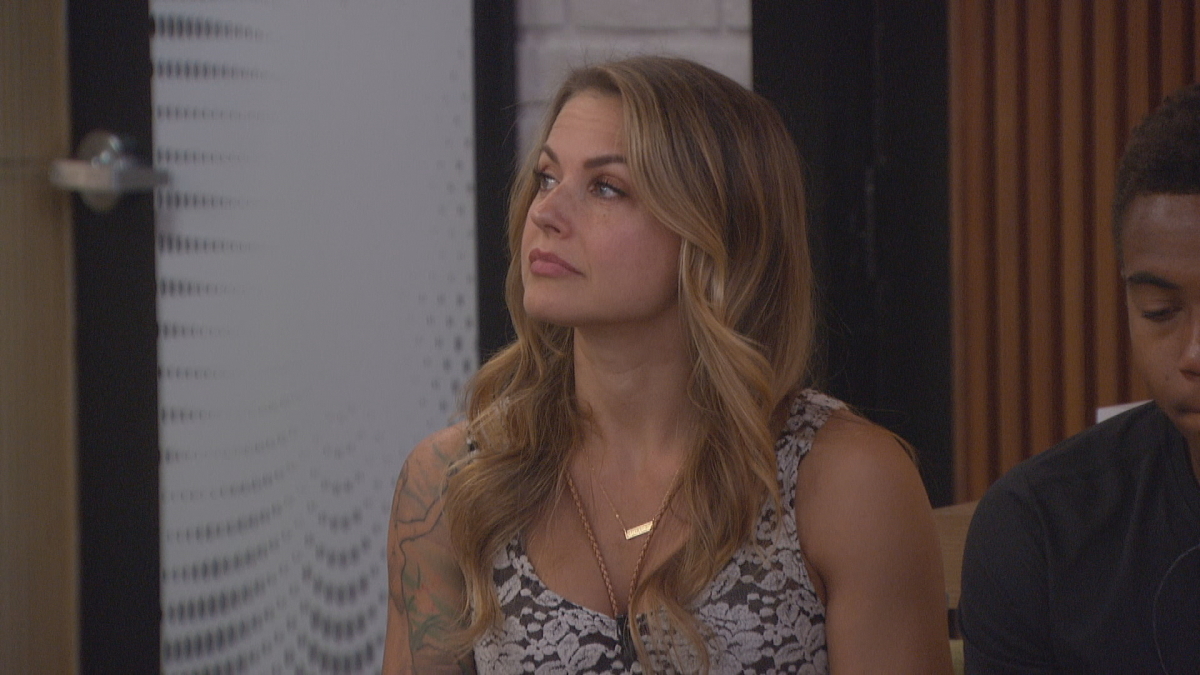 Big Brother 22 spoilers about the BB Basement powers reveal some interesting news. One of the powers has also become an extremely hot topic of conversation in the house because it just got used.

Much like when Kaycee Clark was the Hacker on the BB20 cast and turned the house on Scottie Salton by accusing him of having the power, someone just used one of the BB22 cast powers and is denying it to people.

The drama could escalate a bit further later on, but it got pretty heated for a while when a surprise ceremony was forced upon the BB22 cast on Friday night. The new HOH certainly didn’t get to take the night off.

As for some of the recent Big Brother 22 spoilers, it was Daniele Donato who won the Endurance Challenge. She is the new Head of Household and had to nominate two people for eviction.

Dani nominated Keven Campbell and David Alexander for eviction. She promised Kevin that he was just a pawn and assured him that he was going to be safe this week – no matter what.

Kevin cried ahead of the Nomination Ceremony, as Dani warned him about what was coming. He still took it hard and was full of anxiety as Friday continued in the house.

Nearly four hours later, though, the BB22 cast got rousted and told that there was a power being used in the house. Oops. Now Dani could be in for some trouble.

Did someone use their BB Basement power?

David secretly used his power to save someone from the block. He saved himself and forced the HOH to come up with a replacement nominee. The gap of time between when he said he would use the power in the Diary Room to production and when it actually happened left some doubt about whether or not he actually had the power.

A lot of people suspect David used a power, with Memphis Garrett and Cody Calafiore getting visibly upset about what had just happened. Their anger was a little suspect, though, as neither of them ended up on the block.

Dani, who wasn’t given any additional time to name a replacement nominee, went with Tyler Crispen when she was put on the spot. Tyler was caught off-guard, as he could have been because Dani promised him he would not be on the block this week.

To summarize, Kevin Campbell and Tyler Crispen are the two (new) nominees for eviction. And they both have promises of safety from HOH Daniele Donato. So, who is she lying to right now?

The Power of veto could be very important this week and Kevin has to know it at this point. It could get really, really, interesting if Kevin finds a way to win the Power of Veto. If he does, though, Dani may not end up backdooring Ian Terry.

After Dani was picking on Ian for weeks, fans are not going to like that plan.

The weekend just got spicier, with the Veto Competition taking place on Saturday. Stay tuned, because it will be very interesting to see if David comes clean and if Memphis and Cody get angrier about the BB Basement power user remaining a secret.