Big Brother 2020 spoilers: The houseguests know about the Triple Eviction 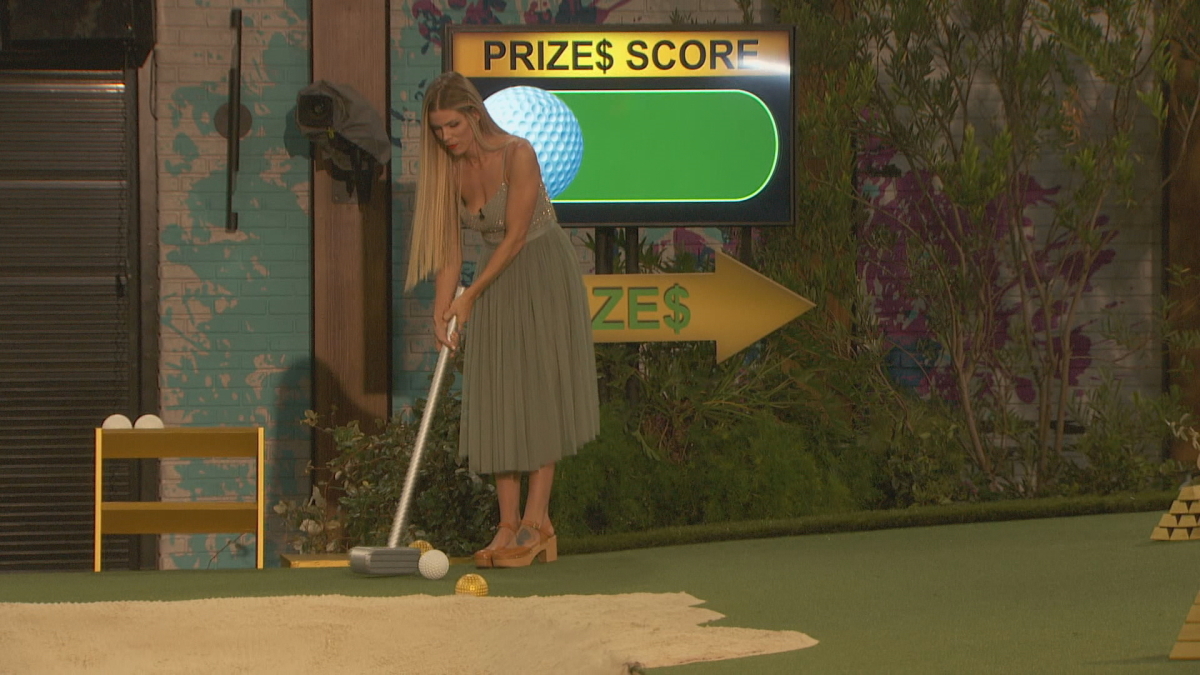 Big Brother 2020 spoilers coming from the live feeds reveal that the houseguests know about the Triple Eviction. Unfortunately, the producers have provided the BB22 cast members enough hints that they have been able to piece together what’s about to happen.

It could have been really exciting to see the houseguests first learn about the Triple Eviction on that very same night. The scrambling that would have taken place, coupled with the anxiety of quick moves in the game, could have made for some great television.

Now we won’t get to see that take place, but at least it should still be entertaining to see the houseguests deal with a new twist. At the end of the night, three people are still going to be joining Ian Terry and Da’Vonne Rogers in the BB22 jury house.

How did the houseguests find out about Triple Eviction?

The producers have aired some messages from Big Brother 2 winner Dr. Will Kirby on the television in the living room. He has hinted at the houseguests playing for power and prizes in the past, and a recent note clued everyone in to what’s coming up on Thursday night.

As the houseguests tell it, Will told them that they needed to think three steps ahead. Will also said that they needed to get three or four of the houseguests out of the game. That led people to start piecing things together and assuming a fast-forward week and a Double Eviction are coming. Tyler Crispen also pushed the idea of a Triple Eviction.

So, while the houseguests might not know how everything will work on Thursday night, they are very keenly aware that the big twist will lead to three people getting evicted from the game.

It’s a shame that the surprise of the big night got spoiled in this fashion, but at least it’s still something new for the Big Brother USA cast.

As we previously reported, there are a lot of interesting scenarios that could now play out.

Tyler is definitely thinking a few steps ahead in the game and he might have been better served to keep it a secret that he had figured out what the hints were leading to. It might have allowed him a small advantage as the Triple Eviction approaches.

There is not a lot of time left in the summer 2020 season, but the fall schedule is getting closer to taking shape on all the major networks. As such, CBS is making some moves in the primetime timeslots.

We have constructed a full schedule of upcoming Big Brother 22 episodes based on the changes at CBS. It includes no more Sunday episodes, the season finale date, and a special Friday episode thrown into the mix.

It all shows how their is less than a month until we all find out who becomes the Big Brother All-Stars 2 winner.